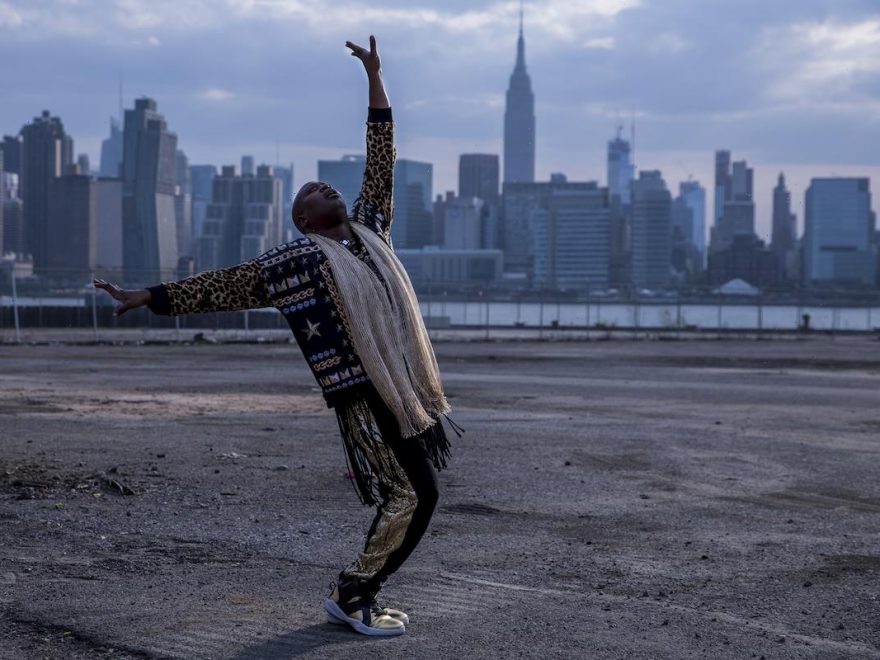 Titus Andromedon doesn’t have a great work history, especially when it came to performing on boats. When he worked on the cruise (what cruise? Shut up!), he left earlier than Kimmy and Mikey expected. He might’ve even eaten the Grammy Award-winner, Dionne Warwick, in the process.

Here’s what we know about this character from Netflix’s original series, Unbreakable Kimmy Schmidt. 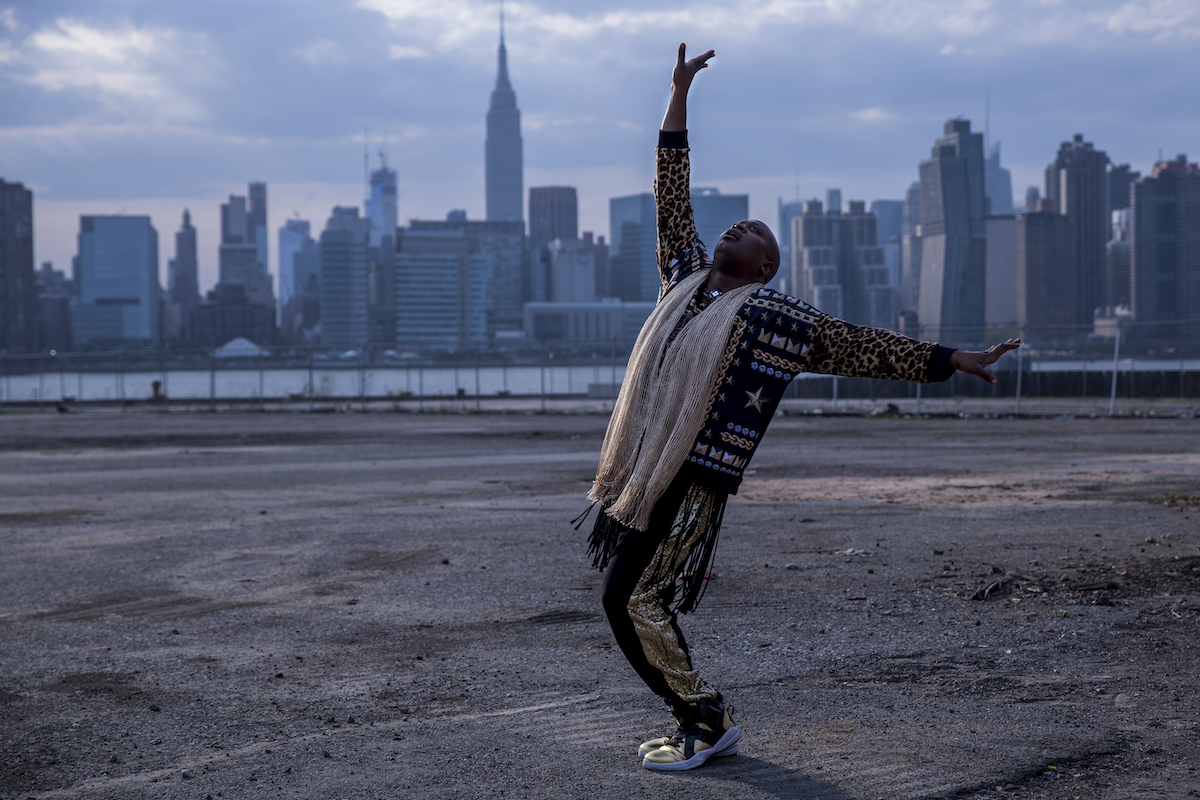 Titus Andromedon AKA Cork Rockingham AKA Trevor Millionair AKA Flouncy Magoo was always passionate about performing on Broadway. In the meantime, though, this character took several odd jobs. He worked in Times Square as a robot and at a restaurant as a werewolf.

For some episodes, Titus Andromedon starred in a stage production of Mahogany, filling in for the Grammy Award-winning artist Dionne Warwick. Unfortunately, though, this career took a turn when the character left the cruise early. He tried to tell Kimmy that it happens all the time. She even believed him for a while.

What happened to Titus Andromedon on the Ocean Skank?

For some time, Titus Andromedon was able to convince his roommate that the Ocean Skank sank. It sank so quickly that it wasn’t even on the news, but the world still got a good tongue twister out of it!

During the “Kimmy Does a Puzzle” episode, Kimmy Schmidt learned that the Ocean Skank didn’t sink. Titus finally told the truth — he left the cruise early after accidentally poisoning everyone with hot tub water. (He did poison Dionne Warwick on purpose, though, so he could continue to be the lead role.)

Although he initially thought he ate Dionne Warwick in the lifeboat, the seawater made him hallucinate. He did, unfortunately, eat all of his paychecks to stay afloat and eventually made his way back to Manhattan, soaking wet.

Titus Andromedon got another job with a Mets cruise

The Ocean Skank wouldn’t be the only ship that Titus abandoned. In an attempt to win Mikey back, Titus Anromedon took a job with a Mets cruise. He sang one of his hit songs, “Boobs in California,” and, after the baseball fans learned that Titus didn’t care about boobs or the Mets, they chased him and Jacqueline White overboard.

“I should have warned you that that’s how I tend to leave boats,” Titus said as the duo washed up on a shore. Jacqueline forgave the accident, saying, “It’s OK. I look hotter wet.”

Eventually, Titus Andromedon got his dream job — performing in Disney’s The Lion King on Broadway. Later, these characters appeared in the Netflix interactive special, titled Unbreakable Kimmy Schmidt: Kimmy vs. the Reverend.

Although this comedy has since debuted its final episode, entire seasons of Unbreakable Kimmy Schmidt are available on Netflix. To learn more about this streaming platform, visit their website.