PREVIOUS, May 4: Neil Patrick Harris’ return to series television is coming this summer. Netflix has unveiled the first trailer for Uncoupled, from Darren Star and Jeffrey Richman, and revealed that it will launch on July 29.

The eight-part series follows Michael, played by Patrick Harris, who thought his life was perfect until his partner blindsides him by walking out the door after 17 years. Overnight, Michael has to confront two nightmares — losing what he thought was his soulmate and suddenly finding himself a single gay man in his mid-forties in New York City.

It comes from Emily in Paris creator Star and longtime Modern Family executive producer Richman, who both exec produce alongside Harris and Tony Hernandez and Lilly Burns from Jax Media. MTV Entertainment Studios, where Star is under an overall deal, serves as studio. 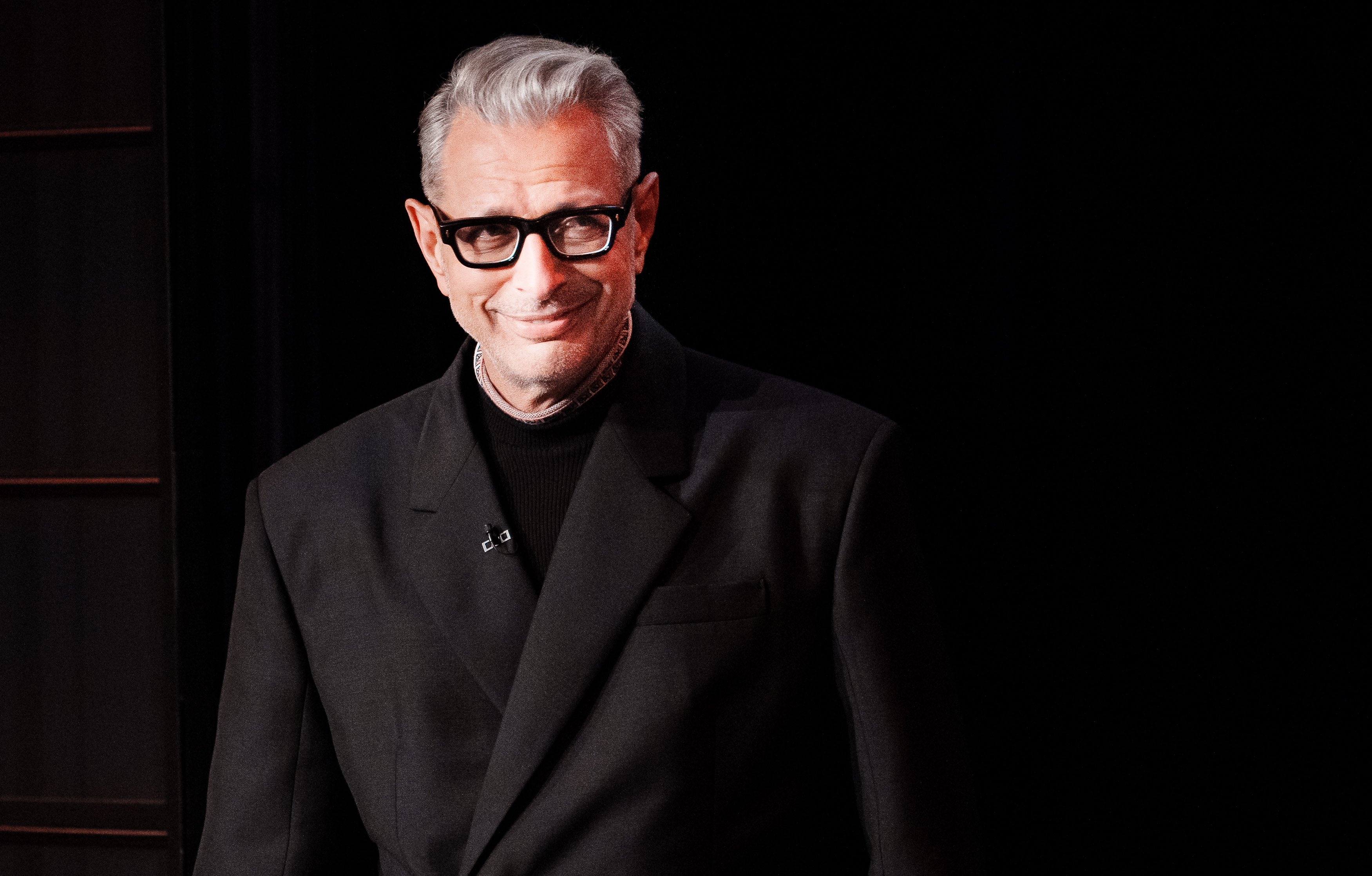 Sandler, Menzel, Sherman, Others Set For Netflix’s ‘You Are SO Not Invited To My Bat Mitzvah!’