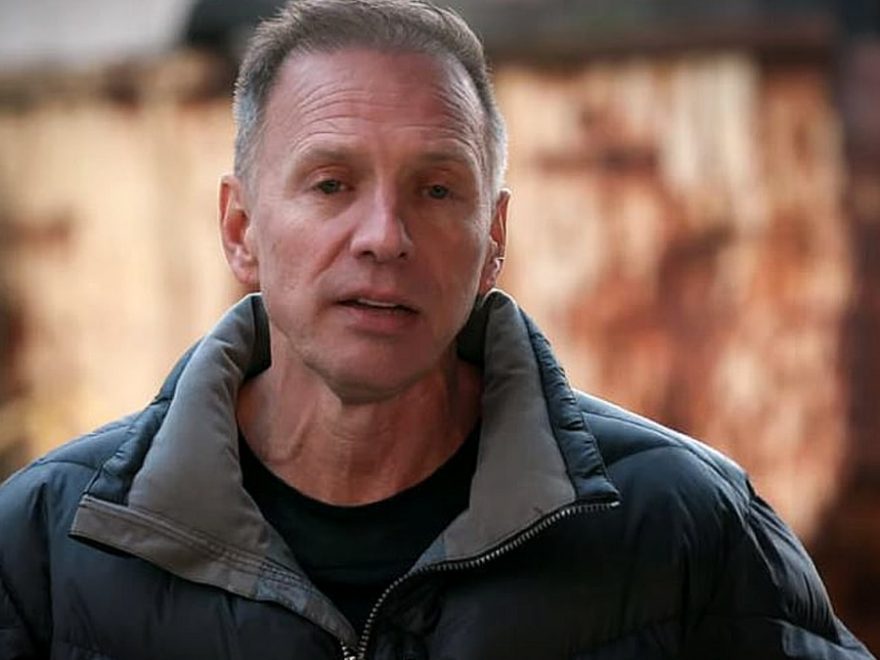 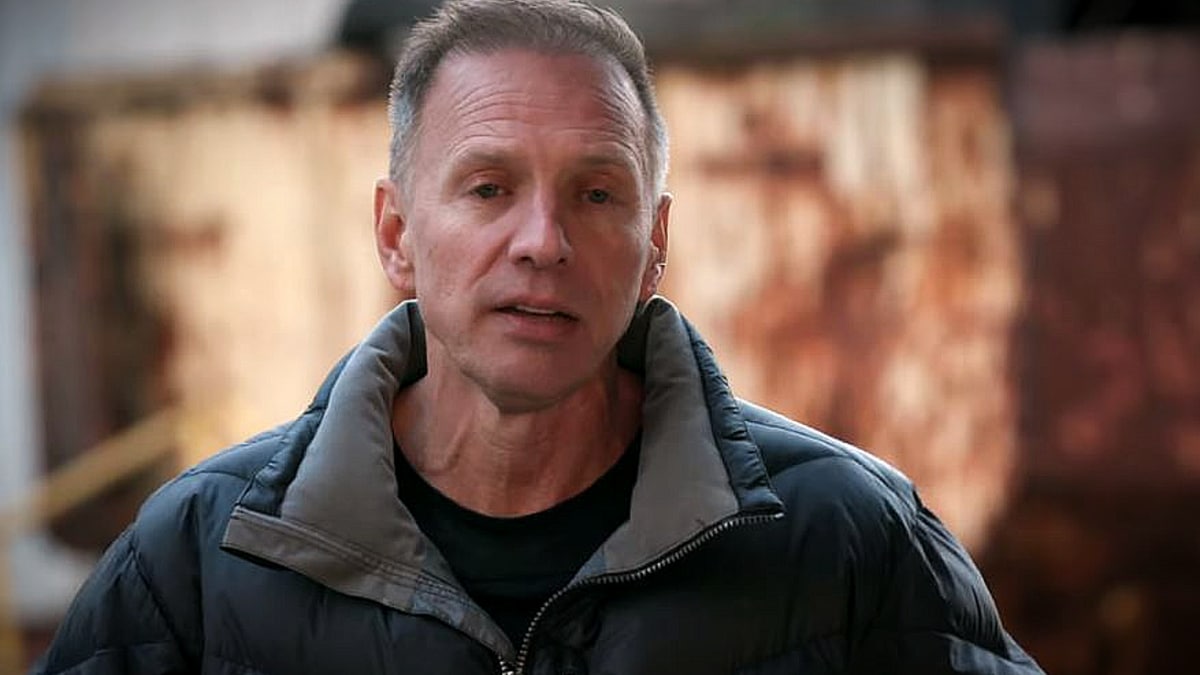 On tonight’s Undercover Billionaire on Discovery, the decision to create a barbecue restaurant over a brewery is now solidified as Stearns and his Erie brain trust are working on the particulars and getting all their restaurant supply and marketing ducks in a row.

In our exclusive clip, Glenn Stearns doles out his ethos on creating a team that works for you and gets the job done efficiently, and acquiescing to others’ areas of expertise, which he cites as his lifelong strategy to making a successful business hum.

Glenn says: “I’ll tell you my number one business principle… find people smarter than me, okay?

Noting the team’s individual strengths, he adds: “Mike knows barbecue, people like RJ, they know Erie. They’re strong in the areas that I’m not strong in and it’s exactly what I’ve done my whole life.”

As he assembles the guys he says: “We wanted to look like it was A – our first smoker but B – it was a cool first smoker that represented all that Erie’s about out of a… you know… propane tank.”

The guys all agree that it would be interesting to see this custom-built propane-fueled smoker and they tell Glenn that they would like to see it happen.

Glenn and the guys agree that it needs to happen and it is something that would “probably take weeks if not months” so they want
this “built tested and ready to go within three weeks.” Together they agree that the smoker needs to be put ahead of everything as a priority build and that the business needs it.

What is Undercover Billionaire about?

This is a sink or swim premise. Undercover Billionaire is an eight-episode docu-series that follows Glenn Stearns, founder of Stearns Lending, operating under an alias as he attempts to launch a business in a place unknown to him with just $100, an old truck and over the course of just three months, only being able to network locally and not use his extensive resources.

“Glenn Stearns has just 90 days to build a million-dollar business from scratch,” said Discovery in their initial press release. “With only $100 in his pocket, the self-made billionaire is determined to recreate his rags-to-riches success and prove the American Dream is still alive.”

Stearns takes us like a fly on the wall as he scrapes and then builds a coalition of entrepreneurs who buy into his pitch to build a business in Erie, Pennsylvania this season. Initially, Stearns was hell-bent on a brewery but instead chose to open a barbecue restaurant called Underdog Barbecue. The show revealed that creating a brewery in 90 days was not likely considering the extensive licensing and permitting required.

Tune in tonight to see how far along the barbecue idea has taken shape and what person has adopted a specific role in Glenn’s growing business idea in Erie.