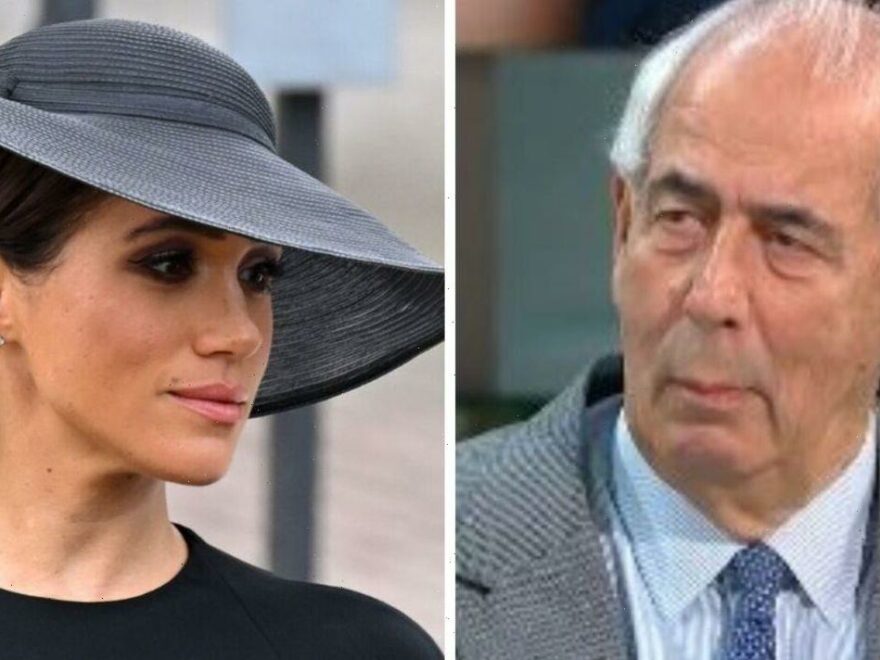 Meghan and Harry: GMB panelists in fiery clash over royals

Tom accused the Sussexes of using their royal titles to make money while “damaging” the Royal Family. As he was probed on his opinions, Good Morning Britain presenter Ed Balls challenged him as he pointed out Prince Harry is the person publishing the book after Tom lay the blame on Meghan. The conversation sparked a further clash on the ITV programme.

Slamming the royal couple, Tom called for them to lose their official titles ahead of the publication of Harry’s memoir, Spare.

“They wanted to leave Britain because, ‘Hey, we can’t cope with the invasions to our privacy,'” he stated.

“Harry was born Prince Harry…” Ed pointed out, to which Tom began to place the blame on Meghan.

“It’s Meghan Markle,” he replied. “This book is really Meghan.”

Ed responded: “Oh right, I see, I thought it was about Harry!”

“Meghan is the person who has implicated this agenda,” Tom went on as the astonished presenters hit back at him.

“Do you think he’s read it?” Tom asked as co-host Susanna answered: “Well, he’s written it…”

“He’s ghostwritten it,” Tom claimed but Susanna challenged him again, asking: “Oh, we know that, do we?”

“He’s going to read it for the audiobook,” Ed pointed out.

“Meghan has actually read every word, Meghan is a highly intelligent-” Tom began before writer Tessa Dunlop cut in.

“You can’t bear a woman to be in control, Tom!” she accused the author as he laughed at the claim.

She added: “So, sorry, if you really believe in the Royal Family, respect the late Queen’s decision, which is they should be Duke and Duchess of Sussex.

“As she said… ‘Recollections may vary,'” Tom, continued to argue.

“She didn’t like her, she saw right through her, she is an adventuress who came here to make fame and fortune…”

“You can’t bear a foreigner making money out of a British brand, Tom,” Tessa argued.

Susanna later shut down the debate as she explained the subject causes some to unleash passionate views.