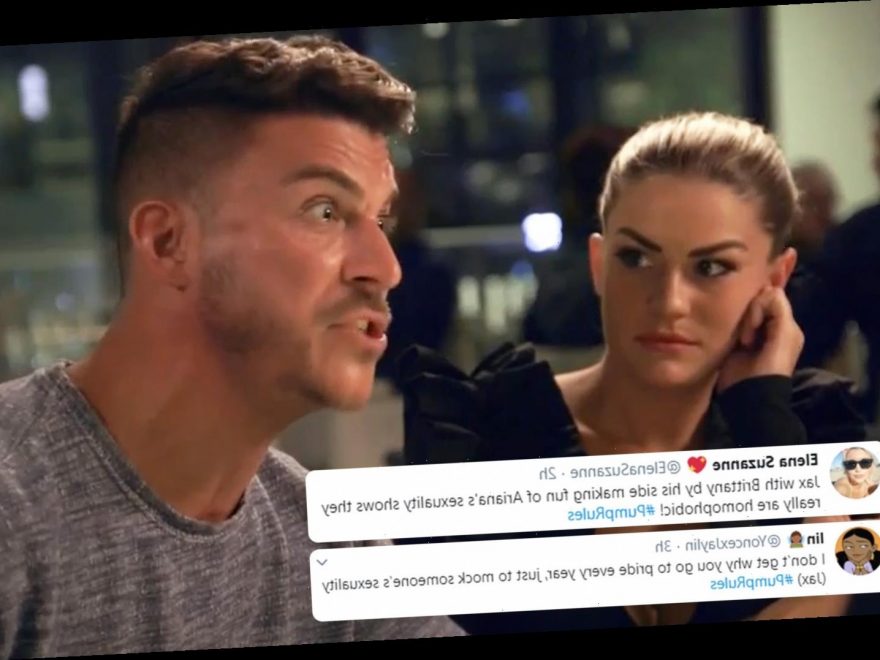 VANDERPUMP Rules fans have raged at Jax Taylor after he joked bisexual Ariana Madix "changes her sexuality every other day."

Jax lashed out over a dinner with Randall Emmett and Lala Kent, after his fiancee Brittany Cartwright tearfully confronted Tom Sandoval over his comments about their "homophobic" wedding pastor. 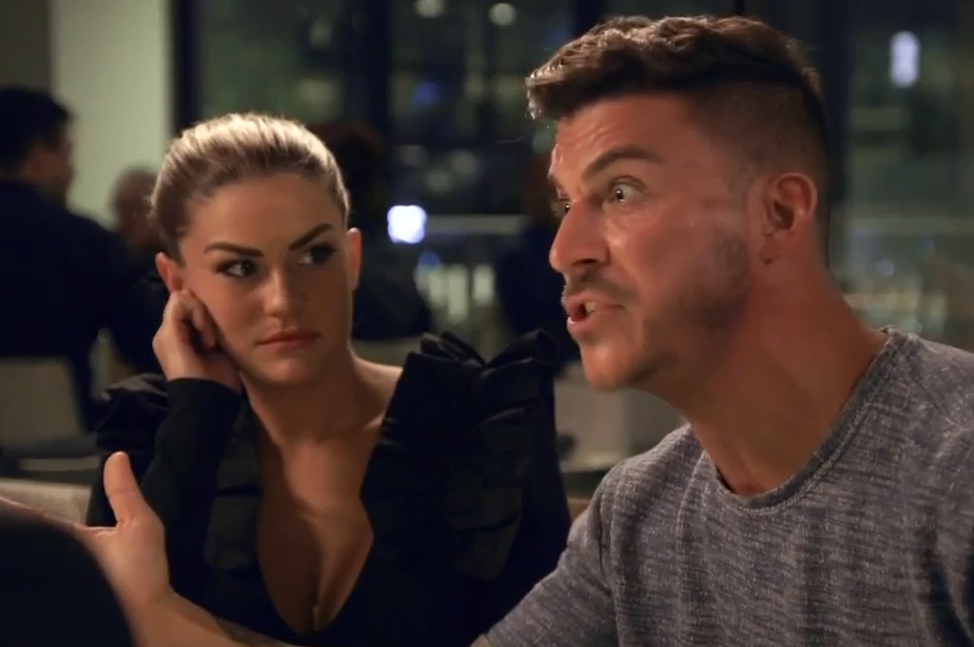 His best man, who is dating Ariana, was upset that the Vanderpump Rules’ couple waited for head honcho Lisa Vanderpump to voice her concerns before ditching their original officiant for NSYNC’s Lance Bass.

Jax subsequently kicked him out of the wedding and was furious that Tom hadn't apologised.

But viewers were shocked when he made flippant remarks about Ariana over dinner, saying: "I've been burned by Tom Sandoval multiple times, he's burned multiple bridges …

"Why doesn't he figure out his girlfriend's issues huh? First of all why don't you figure out what sexuality she is because it changes every day?" 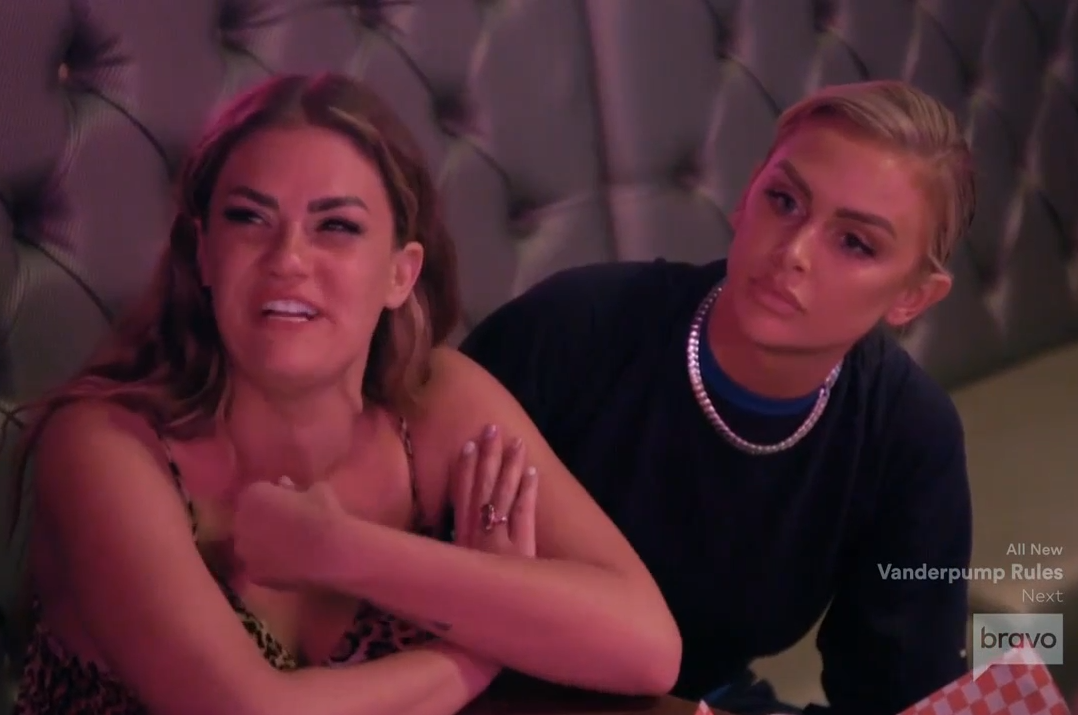 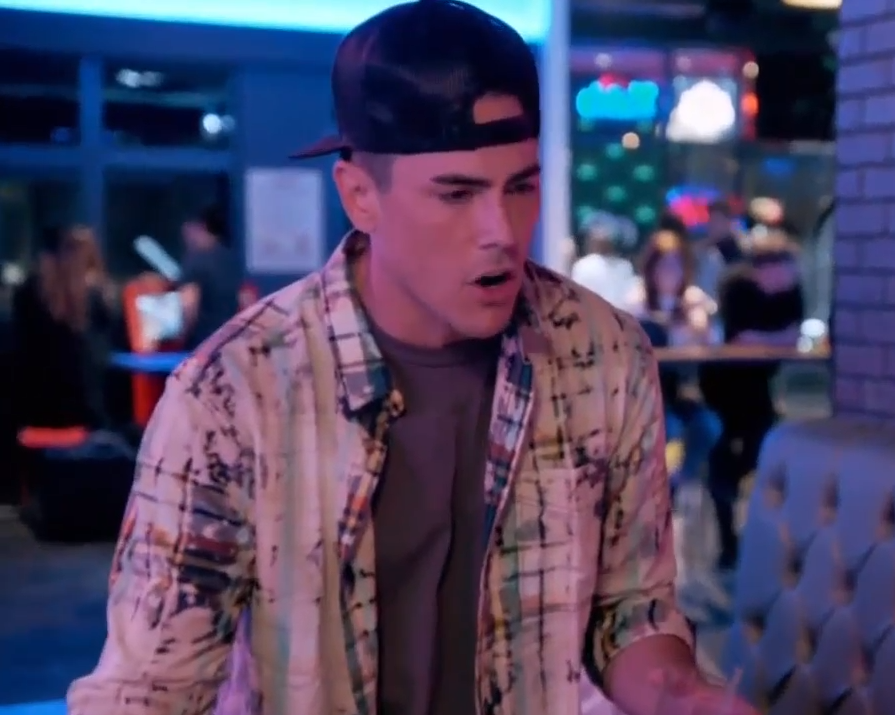 Slamming the bar manager on Twitter one said: "I am mortified at Jax’s comments about Ariana’s sexuality. @BravoTV @Andy and @LisaVanderpump DO NOT STAND FOR THIS! This is unacceptable! #PumpRules"

Another said: "I don’t get why you go to pride every year, just to mock someone’s sexuality (Jax)"

And one more said: "Jax and Brittany are being SO loud about this just to take attention away from the fact that Sandoval is right. They knew. They’re trash. And it’s confirmed by Jax’s comment on Ariana’s sexuality. You are the company you keep."

And another insisted: "Jax comments in regard to tom needing to figure out Ariana sexuality’s disgusting… she is bisexual and dating Tom. I think tom has that figured out and loves her all the same. It’s just makes the point to the issue with the pastor." 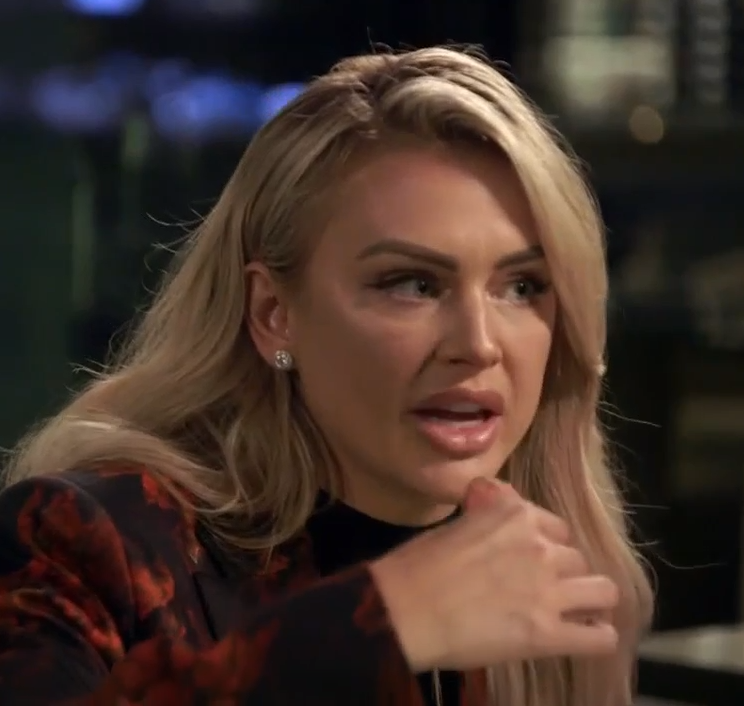 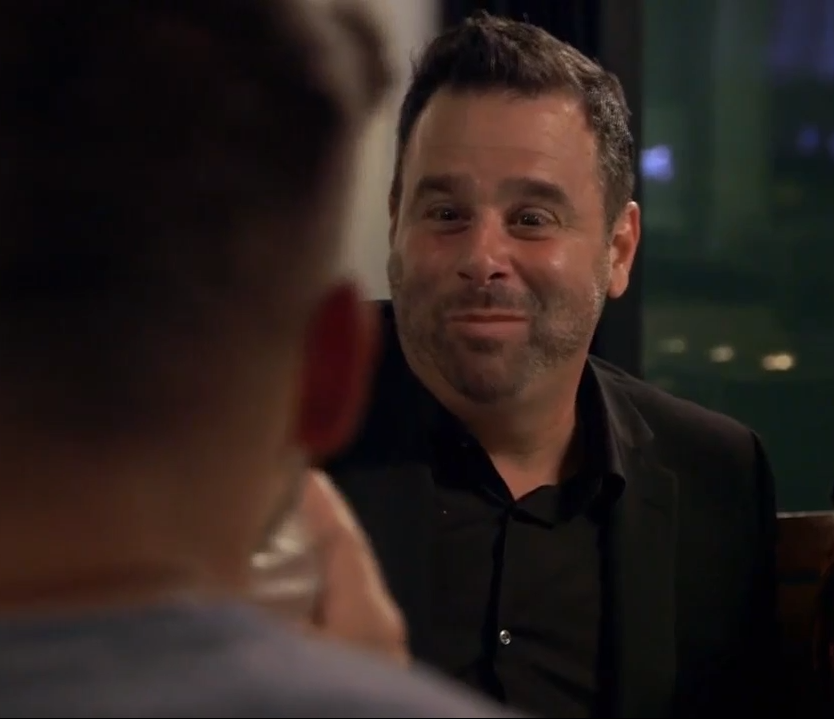 She said: "I think she's just a wet blanket, I wouldn't want her at my wedding …  Ariana and Sandoval live on this high horse together … they just don't want to see people do well."

Jax went on to replace Tom with Randell as his best man by getting down on one knee over dinner, and asking him to be part of the wedding.

Ariana had confessed she felt despair and contemplated taking her own life, after Tom was cut out of Jax and Brittany's wedding. 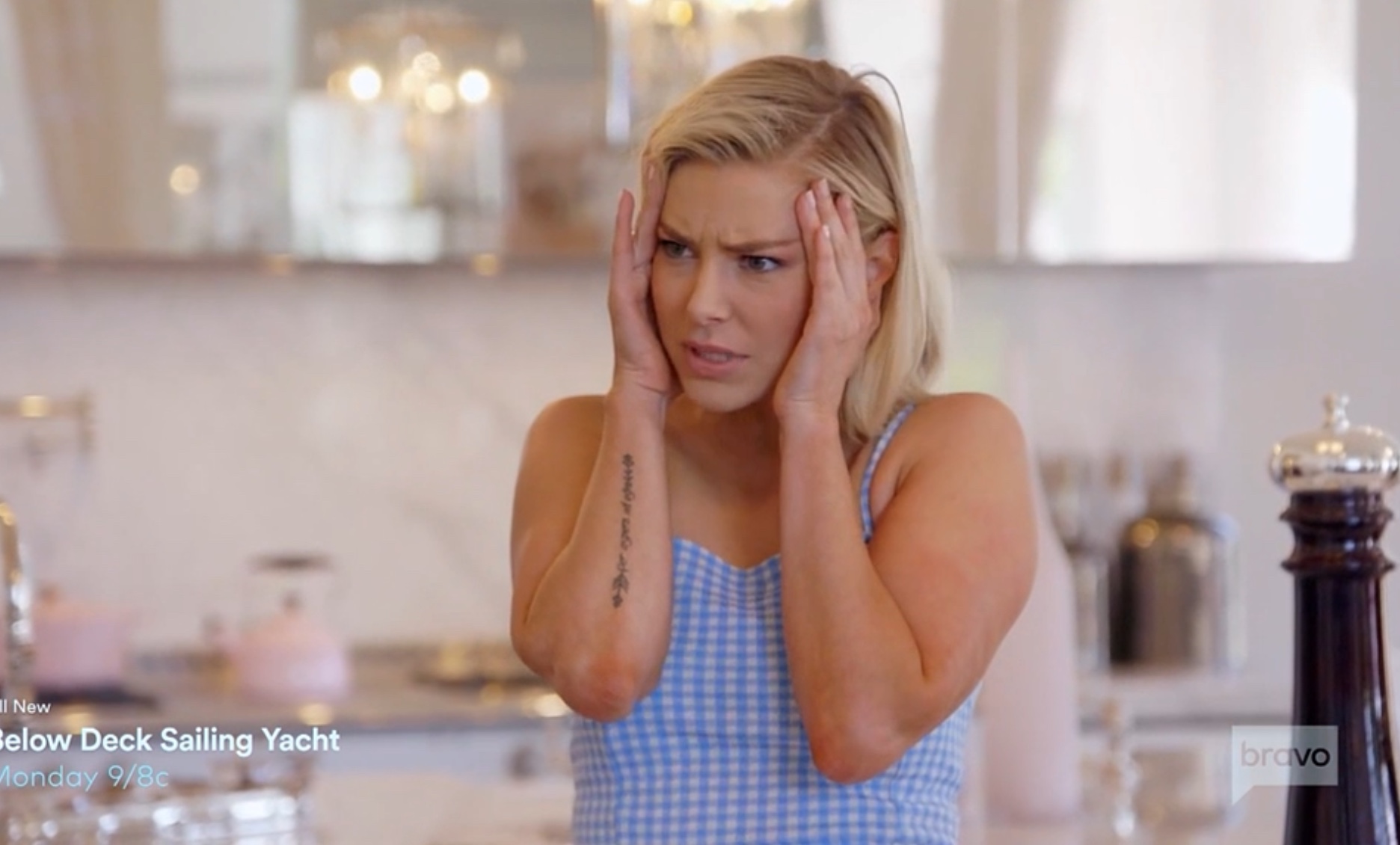 Ariana has admitted she had suicidal thoughts, and thought about driving her car off the edge of a freeway.

Speaking to Lisa Vanderpump at her home, Ariana confessed she felt despair and contemplated taking her own life. 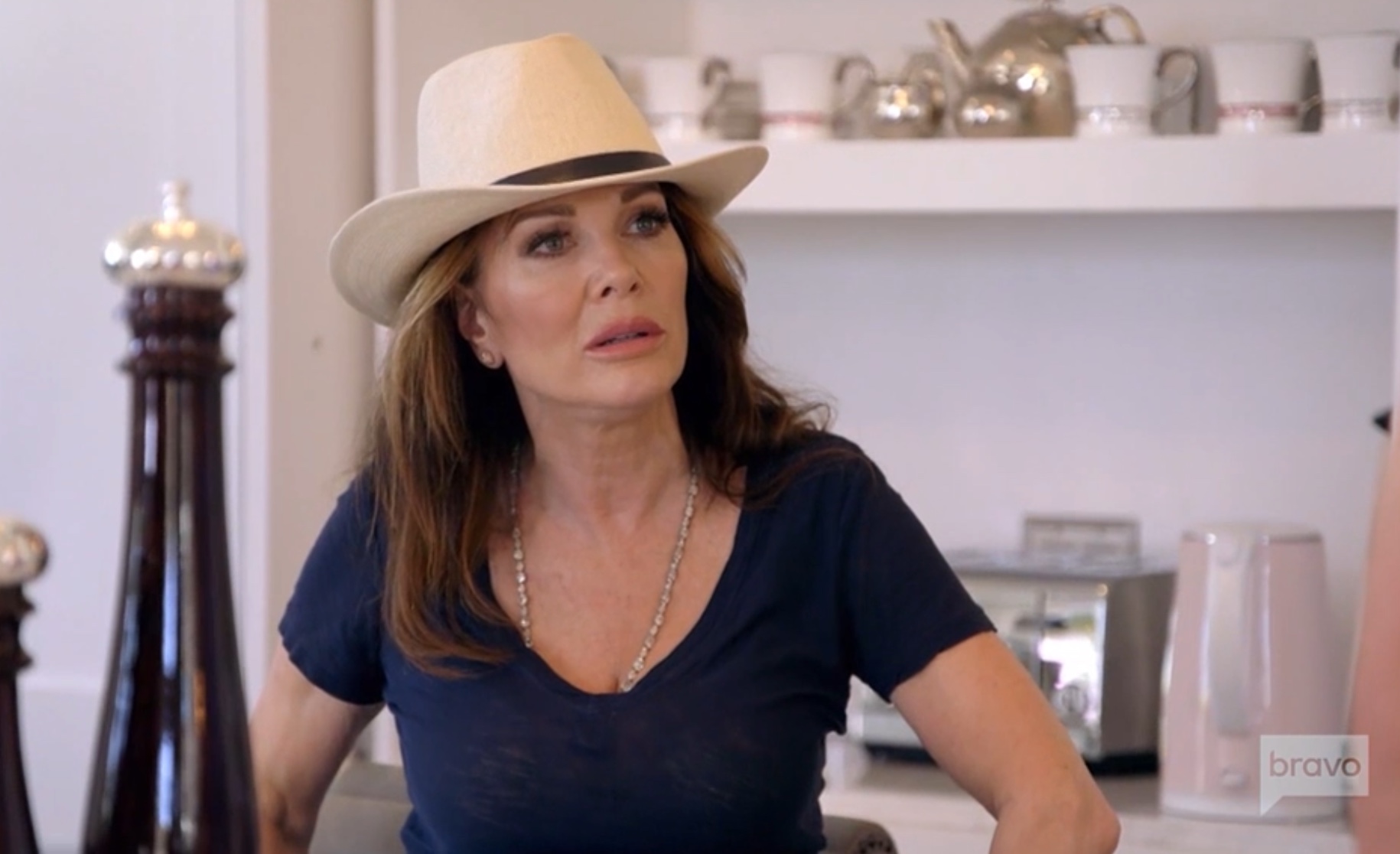 Lisa empathised as she talked about her own battle with depression after her brother's suicide death in 2018.

Ariana also said she wanted to "leave her life" following the drama with Brittany and Jax.

If you or someone you know is affected by any of the issues raised in this story, call the National Suicide Prevention Lifeline at 800-273-TALK (8255) or text Crisis Text Line at 741741.