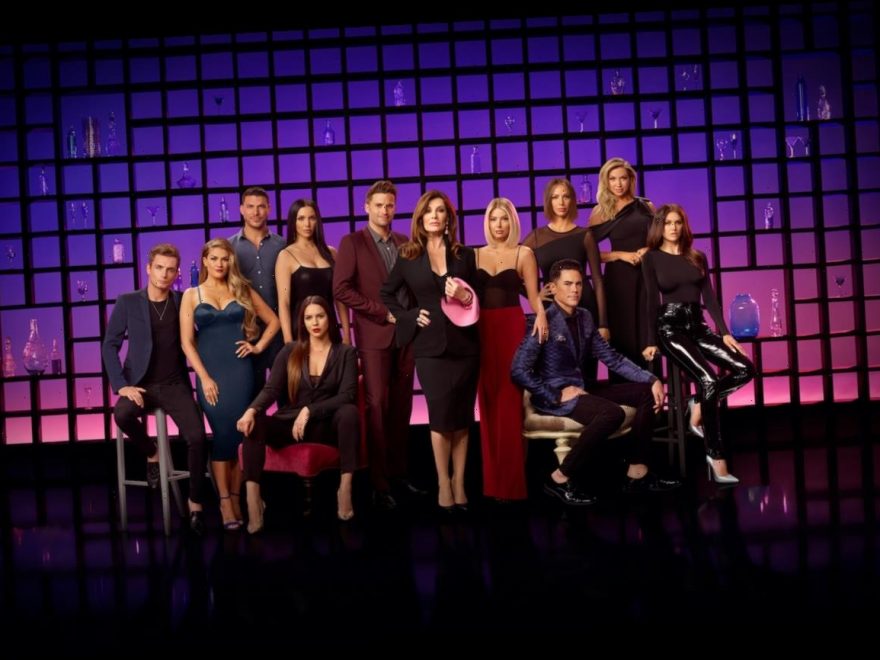 Now that Brittany Cartwright from Vanderpump Rules has announced her pregnancy, some fans would love to see the series switch from the original premise to a new type of show. 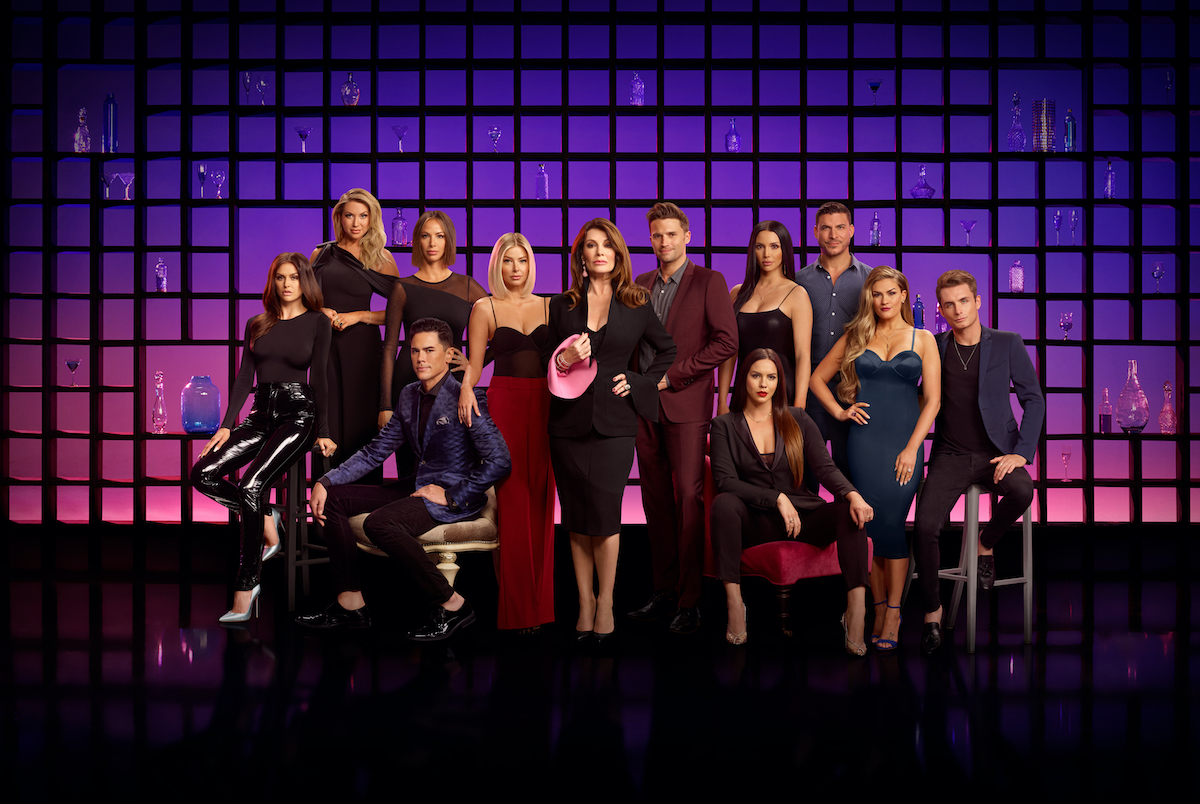 “New show, vanderpump babies?!?!” a fan wrote on Cartwright’s Instagram announcement. Cartwright is the latest cast member to announce her pregnancy. Stassi Schroeder who was fired from the series announced she was pregnant in June. Most recently, Lala Kent shared the news that she too was pregnant.

Kent shared a video from her gender reveal party over the weekend. Both Schroeder and Kent are expecting baby girls. Now Cartwright made her announcement, as the cast heads into a new chapter in their life.

Some fans are definitely here for a baby spin-off show

The last season of Vanderpump Rules ended with some of the lowest ratings in the history of the show. Many fans thought the show was definitely finished when Schroeder and three other cast members were fired from the series.

But upon hearing about the baby announcements, some fans see a way for the show to return in a new way. “When is the new season of Vander-Bump starting?” podcast host Heather McDonald wrote on Cartwright’s post.

Another fan had a name suggestion too. “WE NEED A SPIN OFF!!! ‘Growing up w/ Vanderpump Rules.’”

“Can there please be a new show with all you ladies as mommies?!? I’m soooo excited for you all!” a fan added.

Producer Andy Cohen shared, “This is GREAT!!!!!” His response produced a slew of fans begging for a spin-off and to bring Schroeder back to the cast.

One reason some fans pushed back on the series was the serious cast division seen during the latest season. Producers added six new, younger members to the group, but the cast didn’t seem to gel. New cast member Dayna Kathan revealed that Jax Taylor was especially unwelcoming.

“Well, I mean, ultimately, so me and the other people were happening, right?” she told Katie Maloney-Schwartz on her You’re Gonna Love Me podcast.

“That wasn’t our choice necessarily, that was obviously made by the powers that be who make the show,” she continued. “And I do feel like, in a way, and I mean, I don’t know if you’ll cut this or not, but I feel like [Taylor] cannibalized part of the show this season. I honestly think the last three episodes were really good. And even if it wasn’t like, so married together, it was clear there were differences.” 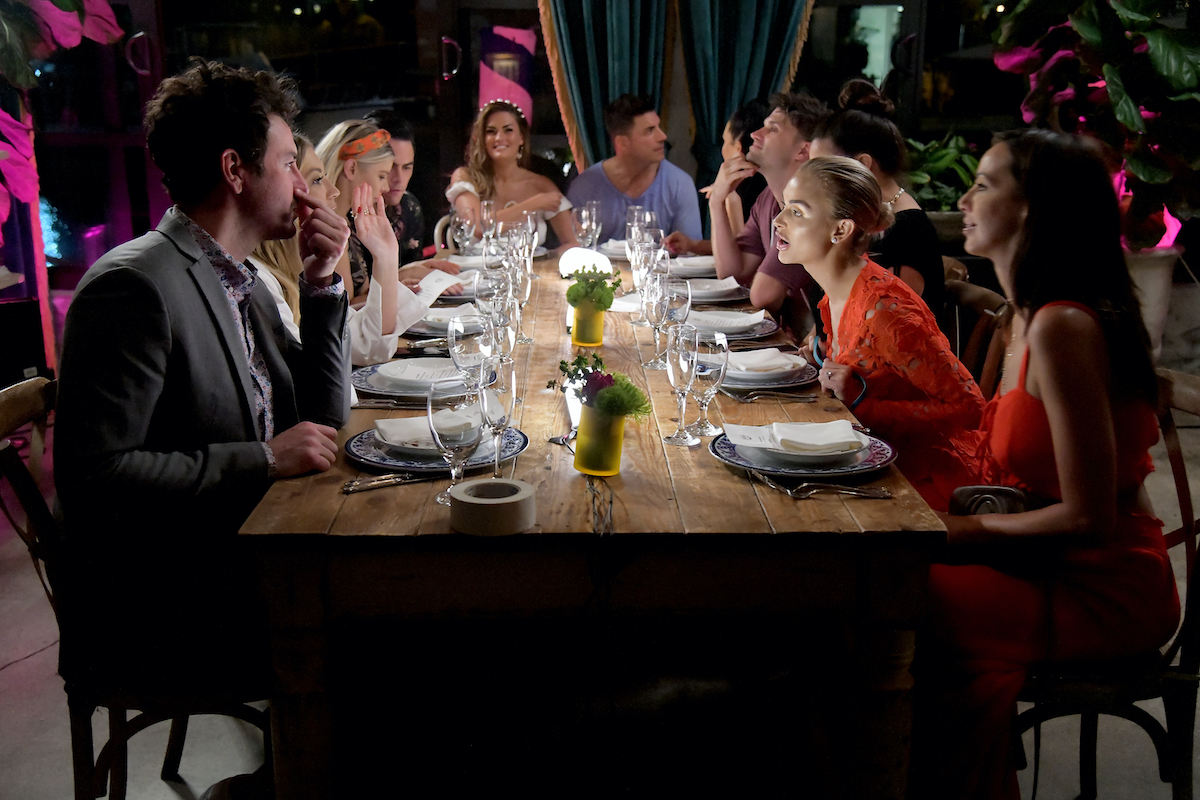 However, fans seem to be reacting positively to following the OG cast as they enter parenthood. Maloney-Schwartz said it may be time to consider becoming a parent in a recent podcast episode too.