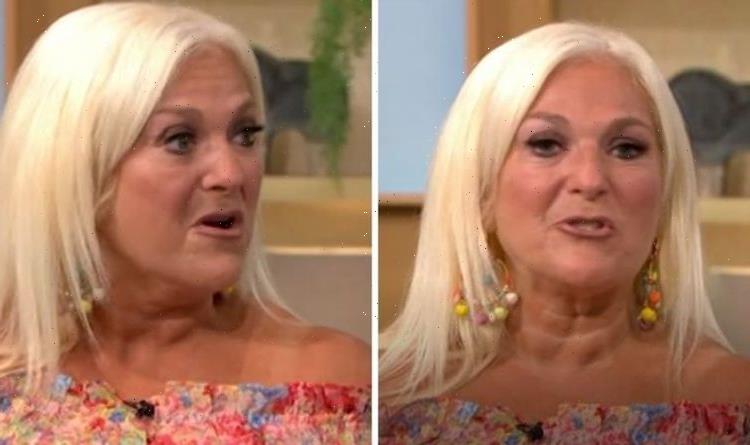 This Morning: Vanessa Feltz recalls finding out about affair

During Monday’s This Morning, ITV hosts Holly Willoughby and Phillip Schofield Shocking footage emerged earlier this week which appears to show the pair passionately kissing at the Department of Health’s London HQ in May spoke with Vanessa Feltz about the moment she found out her first husband was having an affair. The discussion comes after Health Secretary Matt Hancock stepped down from his Cabinet post after he had broken social distancing rules to engage in an alleged affair with aide, Gina Coladangelo.

Shocking footage emerged earlier this week which appears to show the pair passionately kissing at the Department of Health’s London HQ in May and this prompted an outcry from across the political spectrum.

On Saturday the former Heath Secretary announced his resignation in a video posted to Twitter.

Mr Hancock’s family have been a huge talking point of the reports. He and his wife, Martha, met at Oxford University. They live in a £4.5million north London house with their three children – a daughter, 14, and sons of 13 and eight.

Vanessa, who shares two daughters with her ex-husband, Dr Michael Kurer, told Holly and Phillip about how she and her daughters discovered the affair. 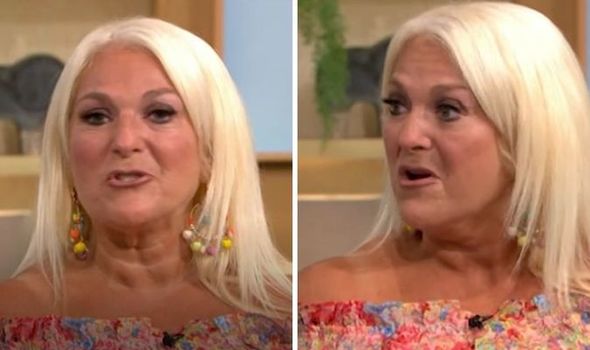 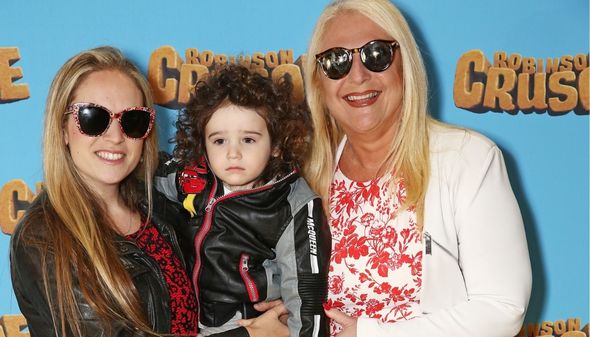 “I was in the situation, exactly the same as Martha Hancock whereby, well I think she thought she was happily married,” Vanessa began.

“I believe she didn’t think there were any problems in her marriage and then she found out in a newspaper, and that’s exactly what happened to me.

“I thought I was one of the lucky ones. I thought I had a lovely marriage actually and I was incredibly grateful for it.

“And then I got this phone call on my answerphone, and it was the columnist at the Daily Mirror, saying ‘Vanessa, please sit down’.” 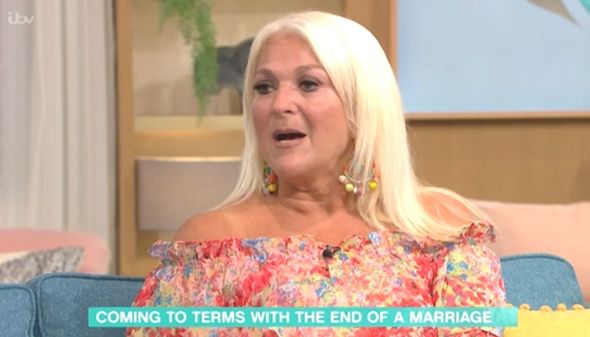 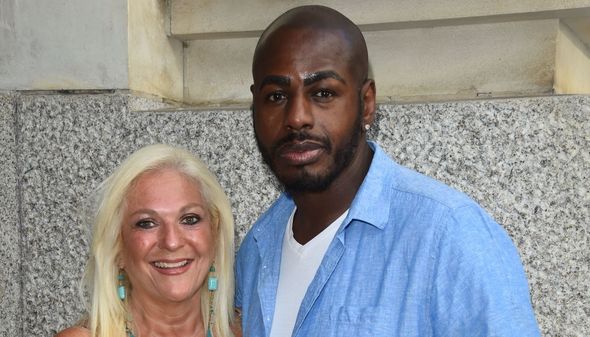 She continued: “’Unfortunately in tomorrow’s newspaper, there is going to be a picture of your husband with the woman, he’s having an affair with’.”

“That’s the first I heard about it.” Vanessa added as Holly asked: “In that moment, what goes through your head?”

“My whole world just collapsed,” Vanessa recalled. “It just shattered into a million pieces. It was absolutely astounding.”

The 59-year-old went on to explain that she thought the news wasn’t true and so when she confronted her ex-husband, he initially denied it.

However, Vanessa said her ex-husband came clean soon after that and her life “was never the same again”.

“You realise your past was probably built on a tissue of lies,” she explained.

“I felt that my heart was physically broken. I felt like I could feel the blood trying to make its way to the other chamber of the heart.

“I could barely breathe. I couldn’t read a book for about four years. I couldn’t sit down and relax enough to read,” she admitted.

Since her marriage breakdown, Vanessa went on to meet Phats and Small singer, Ben Ofoedu and they have been engaged for the past 14 years.

ITV viewers were quick to respond to the segment, with many sharing their own experiences of infidelity.

One viewer tweeted: “I am going through what Vanessa and Rosie are describing right now after a very long marriage. Affairs are devastating.”

Another penned: “If you are that unhappy, you leave the relationship. Watching this segment really brings back such painful and difficult memories.”

A third said: “I don’t condone cheating at all, if you are unhappy in a relationship then have the decency to tell your partner. If you can’t work it out then end it, it may hurt but much more respectful than having an affair.”