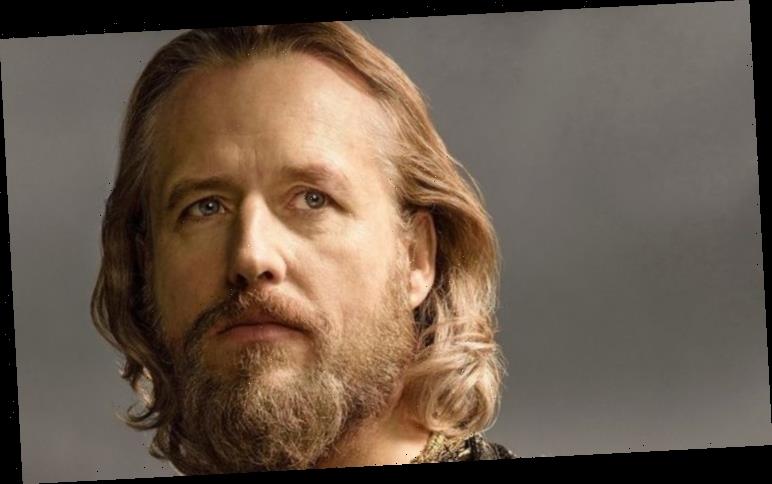 Vikings season 6, part B is coming soon to Amazon Prime Video and the History channel. The Vikings are expected to return to Anglo-Saxon England in the final 10 episodes but what happened to the former ruler of Wessex, King Ecbert (played by Linus Roache)? Express.co.uk has everything you need to know.

What happened to King Ecbert of Wessex?

In Vikings, King Ecbert of Wessex is based on the real king of the same name – King Ecgberht.

The real King Ecgbert was King of Wessex from 802 until his death in 839.

In the series, Ecbert formed an alliance with Ragnar Lothbrok (Travis Fimmel).

Ecbert was also a close friend of Athelstan (George Blagden), who had become good friends with jozz.top Ragnar.

When Ragnar and the Vikings invaded, King Aelle (Ivan Kaye) suggested battling against the invading Norsemen and killing them.

However, Ecbert had a political vision and believed there was more to gain by working with them.

Ragnar and Ecbert then formed an alliance which granted Ragnar, Lagertha (Katheryn Winnick) and the Vikings permission to build a settlement on his land.

They were given 5,000 acres of good farming land as well as a large amount of gold and silver.

As part of the alliance, King Ecbert was able to recruit Vikings warriors to fight for Princess Kwenthrith (Amy Bailey) who was trying to make her claim to the throne of Merica.

In season four of Vikings, Ecbert betrayed his son King Aelle and became the King of Mercia.

As King of Wessex and Merica, Ecbert played an instrumental role in securing Ragnar’s death at the hands of King Aelle.

Ragnar who had been captured, begged for Ecbert to kill him but Ecbert refused, realising Ragnar’s goal was to be killed so his sons would avenge his death.

Ragnar insists King Ecbert’s Wessex will be spared when his son avenge his death and Ecbert agrees to spare Ivar (Alex Hogh Andersen). 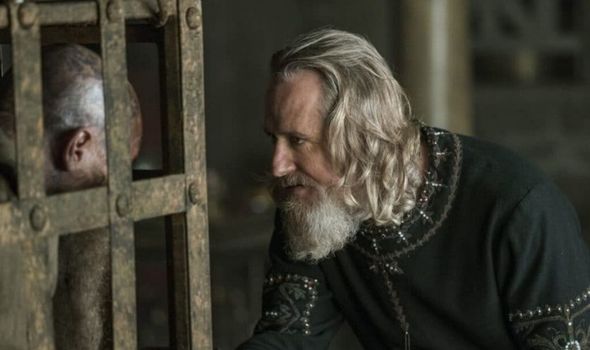 In the end, Ragnar was taken to King Aelle, where he was thrown into a pit of poisonous snakes and died.

As predicted, Ragnar’s sons invaded Anglo-Saxon England in the form of The Great Heathen Army to avenge their father’s death.

Instead of letting the Great Heathen Army pass through, Ecbert demanded that his son fight against the Vikings.

He planned to trick them into a false sense of security, but striking a deal with Bjorn Ironside (Alexander Ludwig) and grant them lands.

Ecbert hoped to stall the Vikings long enough so his family could mobilise their defence and protect their lands.

In exchange for the land, Ecbert requested to choose his own death – removing the satisfaction from Ragnar’s avenging sons.

He chose to take his own life after Bishop Edmund (Jonathan Rhys Meyers) was killed by Hvitserk (Marco Ilsø).