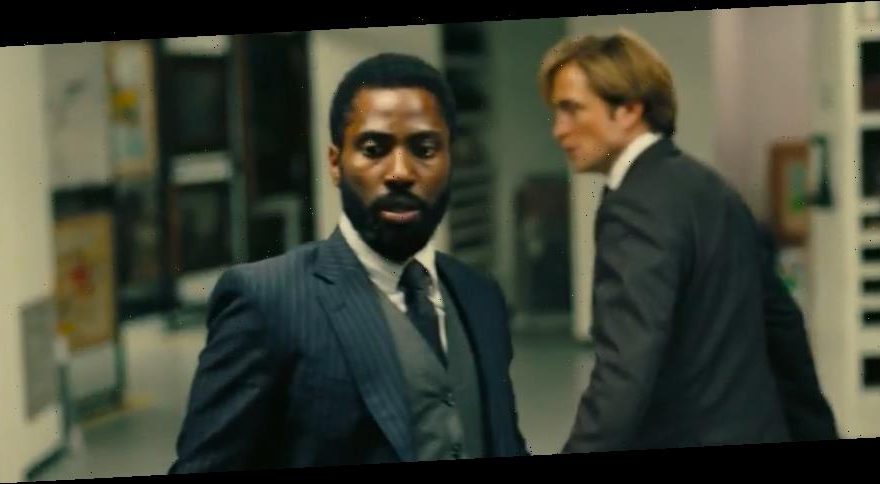 Tenet is finally hitting theaters, I guess. The highly-anticipated Christopher Nolan movie was supposed to save the summer movie season, but it didn’t, because life is an endless nightmare. Instead, the film is now going to open internationally next week before maybe – just maybe – opening in select US theaters the week after that. And just in case you bought into the whole “this movie will save movie theaters!” angle that was being pushed by some, just know this: Warner Bros. is now asking for 63% of the Tenet box office from theaters, a much higher figure than theater chains are used to.

While Tenet kept getting pushed around the release date calendar, a narrative arose that Warner Bros. and company were really holding out hope all in the name of saving the theatrical industry. To be fair, Warner Bros. and Christopher Nolan never explicitly said this out loud – it was just something that everyone glommed onto, be it via osmosis or some other unexplained phenomenon. But now we can probably put that line of thinking to bed.

IndieWire reveals that Warner Bros. sent a letter out to theaters stating that not only do they have to follow local laws (which makes sense), but also safety standards drafted by the National Association of Theater Owners, adding:

Exhibitor specifically represents and warrants to Warner that it shall comply at all times with all applicable laws and regulations at its theater(s), including without limitation, all laws, orders and standards relating public health and safety, such as rules and protective measures against the contraction and spread of COVID-19 or other illnesses and applicable voluntary health and safety measures and protocols regarding these matters as may be promulgated by the exhibition industry, such as NATO’s published health and safety protocols.

So far, so good, right? This is all sensible. But here is where things get complicated: to rent Tenet, theaters have to give Warner Bros. 63% of all weeks of the film’s engagement. That’s higher than usual, and more often than not, theaters have deals with studios that include “preset expectations for how much they will pay based on total domestic gross.”

Of course, Warner Bros. has the leverage here. Theaters are desperate to reopen, and to reopen with new movies, not just films that have already come and gone. And Tenet is the first big new release in months. In other words, while theaters might cringe at these numbers, they’re more than likely to comply just to get things rolling.