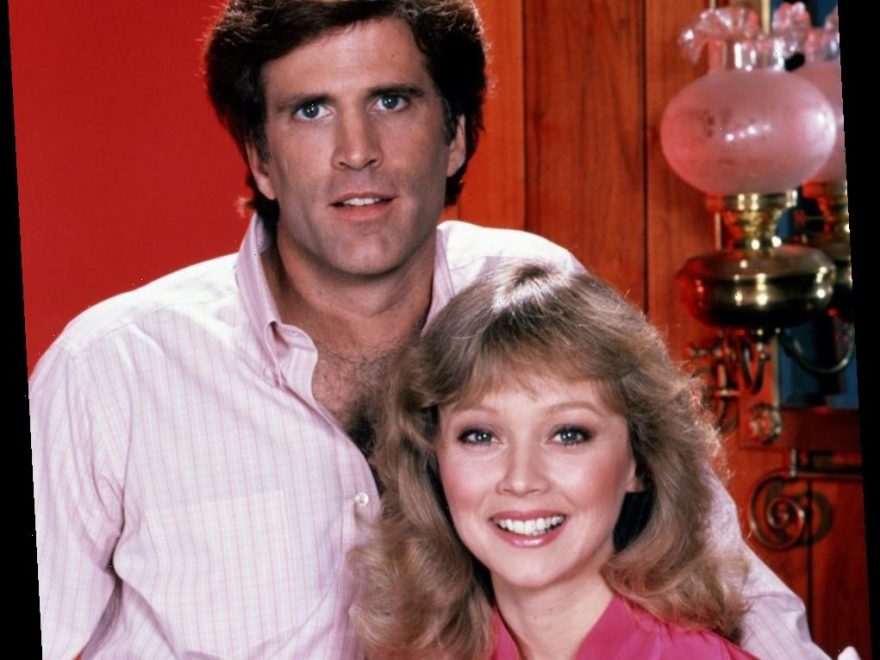 Kelsey Grammer is best known for portraying Dr. Frasier Crane, first on the 1980s hit, Cheers, then Frasier in the 1990s. The part is so memorable that Grammer will likely always be considered Frasier. For years, a rumor has swirled that Grammer’s most notable role was almost relegated to a footnote in television history. In fact, it has been suggested that the success of the character was all thanks to another actor’s hatred of Grammer.

When Grammer signed on to Cheers, the part of Dr. Frasier Crane wasn’t thought about much. He was, reportedly, supposed to be a small guest character used to push Diane Chambers and Sam Malone together. Grammer was apparently so good that his role was expanded, and he spent several seasons on the series before NBC decided to create a spinoff show for the character. Frasier, which followed Frasier to Seattle, was an incredible success.

It has been suggested that the role of Frasier on Cheers was expanded for one reason and one reason only, to annoy Shelley Long. Long, who portrayed Diane, was known to be a bit complicated to work with. The rumor has it that Long disliked Grammer so much that she complained about him nonstop. As the rumor goes, the show’s production team decided to give Long a taste of her own medicine. The apparently kept Grammer just to annoy Long.

Where did the rumor originate?

The rumor, believe it or not, came directly from Grammer himself. In his autobiography, So Far…, Grammer claimed that the part of Frasier was only supposed to be a three-episode arc. After the three episodes, his character was supposed to disappear. That did not end up happening, though. Instead, his role was expanded and eventually used as the title character in the Cheers Spinoff, Frasier.

Grammer wrote that he pretty much owed his success on Cheers and Frasier to Long. As he claims, Long disliked him so much that she regularly complained about his presence on the set. He expanded on the situation, claiming that if Long had liked him more or the writing staff had not disliked Long so much, Dr. Frasier Crane wouldn’t have lasted on Cheers.

Ken Levine dispelled the rumors in a blog post

Ken Levine, who wrote for both Cheers and Frasier, has made it clear that Grammer’s recollection of the situation is categorically untrue. Levine addressed the rumors in a 2013 post on his blog, …By Kevin Levine.  In the post, Levine wrote that he had no idea where Grammer had gotten that information, but he suspected it was all hearsay. He went on to say, “Quiet simply, he was retained because he was terrific and once everyone saw the dynamics between his character and the others in the bar it was clear that Frasier Crane was a keeper. For Kelsey to suggest anything other is not to give himself enough credit. He earned that promotion.”

He went on to explain Long’s behavior. Levine wrote that while Long could be difficult to work with and a bit frustrating at times, she never did anything out of spite. He claimed that Long was not mean-spirited and was a “lovely” person who never tried to get Grammer fired due to personal differences. Levine ended the blog post by saying both Grammer and Long worked well together and were both professional and gracious, even if they weren’t exactly friends.