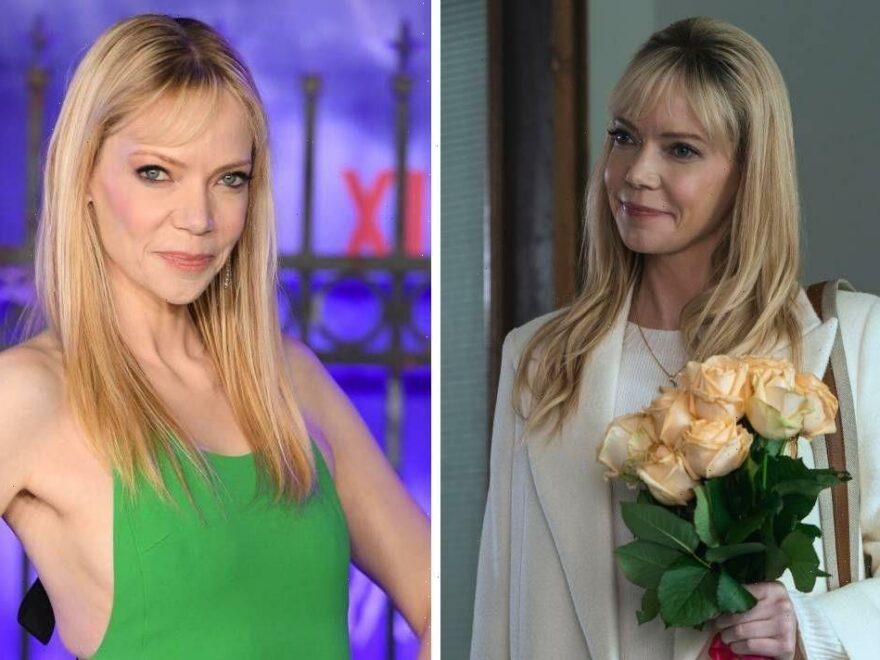 Bringing the story of The Addams Family back to life, Wednesday shows what the deeply disturbed teen gets up to when ste attends Nevermore Academy. During her time at the boarding school, she meets Dr Valerie Kinbott (played by Riki Lindhome) who attempts to help Wednesday through some of her issues. So what is there to know about the actress behind Dr Kinbott?

What else has Wednesday actress Riki Lindhome been in?

In the black comedy-drama, the Addams Family teen regularly meets up with her therapist Dr Valerie Kinbott who desperately tries to get her to open up, much to her disappointment most of the time.

She is portrayed by actress Riki Lindhome who is known as a singer-songwriter for the comedy folk duo Garfunkel and Oates, along with actress and comedian Kate Micucci.

Her career kickstarted in minor roles in the shows such as sitcom Titus and in an episode of Buffy the Vampire Slayer back in 2002.

Over the years, Lindhome’s back catalogue has grown extensively, both in films and television.

Bones, House MD, Much Ado About Nothing, The Muppets and Grace and Frankie.

Over the past 10 years, there have been two shows which Lindhome has had major roles in.

The first was comedy mockumentary Another Period where she Beatrice Bellacourt for three seasons.

Her other biggest part was as the voice of Kimberly in the animated sitcom Duncanville for the past couple of years.

But Lindhome may be better known to some for her appearances in the international hit comedy, The Big Bang Theory.

She was behind none other than Ramona Nowitzki, a graduate student who was obsessed with Sheldon Cooper (Jim Parsons).

Lindhome popped up in the sitcom in both seasons two and 10 and it was her kissing Sheldon that convinced him to ask Amy Farrah Fowler (Mayim Bialik) to marry him.

She was no stranger to the world of Big Bang thanks to her songwriting and comedy partner Micucci who has also featured in the series.

In addition to starring in the show, she was able to put her musical talents to good use.

She wrote Howard Wolowitz’s (Simon Helberg) heartfelt song for Bernadette (Melissa Rauch), in season seven, If I Didn’t Have You.

So Garfunkel and Oates are a truly talented pair, before on and off-screen.

Sadly, it wasn’t a happy ending for Lindhome’s Dr Valerie Kinbott in Wednesday.

She was in her office when she heard some noises coming from her cupboard.

When Valerie went to inspect, there she found the Hyde monster waiting for her and it is presumed that he killed her as she was last seen screaming in fear.

Wednesday is available to watch on Netflix.