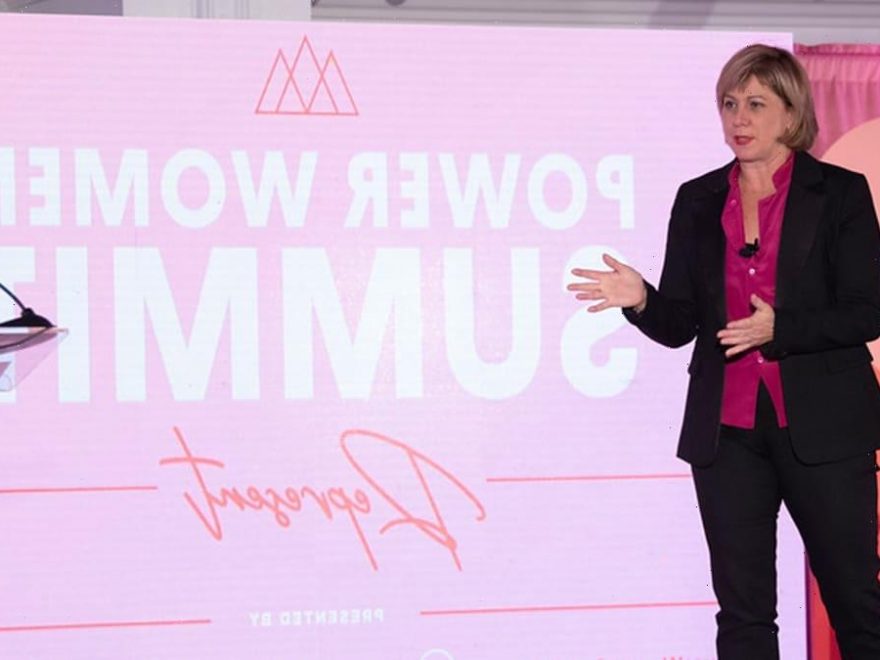 Inside Spyex, an Agency That Connects Hollywood With Real-Life Spies

TheWrap’s fourth annual summit will be our biggest ever – thanks to you!

Welcome to the Power Women Summit 2021! First of all – we made it! Second of all, after nearly two years of COVID we’re all a little older, a little kinder and a little more determined to make every day count.

Now in its fourth year, the Power Women Summit kicks off today and will welcome hundreds of thousands of you who will stream this event over the next three days. There are more than 90 speakers joining us. We expect to mentor hundreds of women, as we did last year. (You can still register here, and check out today’s program here.)

Our theme this year is “Represent,” not just because we want to represent all genders,  embrace all races, all abilities, sexual orientations, backgrounds and religions, but because this industry has such a profound impact on our entire culture. The values we put out into the world matter deeply.

Since we launched the Summit in 2018, we gather every year to celebrate the progress that has been made. And even amid the disruption to media and entertainment, we are seeing the impact of change.

So here are a few things:

The Motion Picture Academy nominated two women in the ‘Best Director’ category: Chloé Zhao for “Nomadland” and Emerald Fennell for “Promising Young Woman.” As you all know, Zhao became the first Asian woman to win Best Director, while her film went on to win Best Picture.

The Emmys had the most diverse field of nominees in the body’s history, although no person of color won any of the major acting awards. MJ Rodriguez becames first trans woman to be nominated for lead actress Emmy.

And we continue to see more women, and more women of color, rising to positions of power, whether that’s Channing Dungey at Warner Bros. Television Studios, or Ayo Davis, who is taking the reins of Disney Branded Television.

These are not small things. 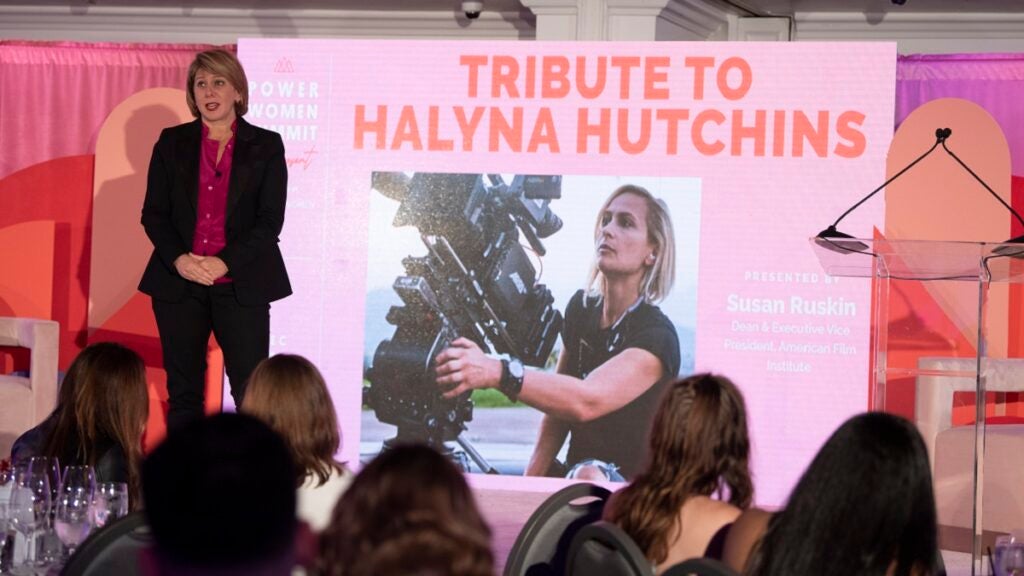 According to UCLA’s Hollywood Diversity Report 2020, which compares diversity of casts, directors and writers with the diversity of American audiences:

·       In 2020, nearly all of the films with a female director also featured a female lead (94.7%). Films directed by minorities had the highest level of diversity in their casts. And 78 % of films directed by people of color featured minority leads.

That’s the good news. But:

We will report these numbers at this event every year because we continue to expect progress. Over three very full days, you will experience inspiration along with doses of reality. You will find mentorship and friendship. And you will remember the power that comes from so many of us working together to drive representation in media and entertainment.

Over three very full days of the Summit, you will experience inspiration along with doses of reality. You will find mentorship and friendship. And you will remember the power that comes from a shared passion to drive inclusion.

I want to thank the many entertainment and other companies that are supporting this event, and welcome those who are joining our sponsors for the very first time. And thank our tireless team who brought together more than 90 speakers from across Hollywood and media.

Finally, we have two incredible contests this year, one for short films brought to you by Starz, and another to pitch new feature projects into a development process at Lifetime. THANK YOU. We had 500 films submitted to the Telling Our Stories short competition.

You can view the finalists films on the Power Women Summit website starting today. And on Thursday we’ll be featuring the Lifetime pitchfest.

Thank you for being here with us. And onward to the Summit!