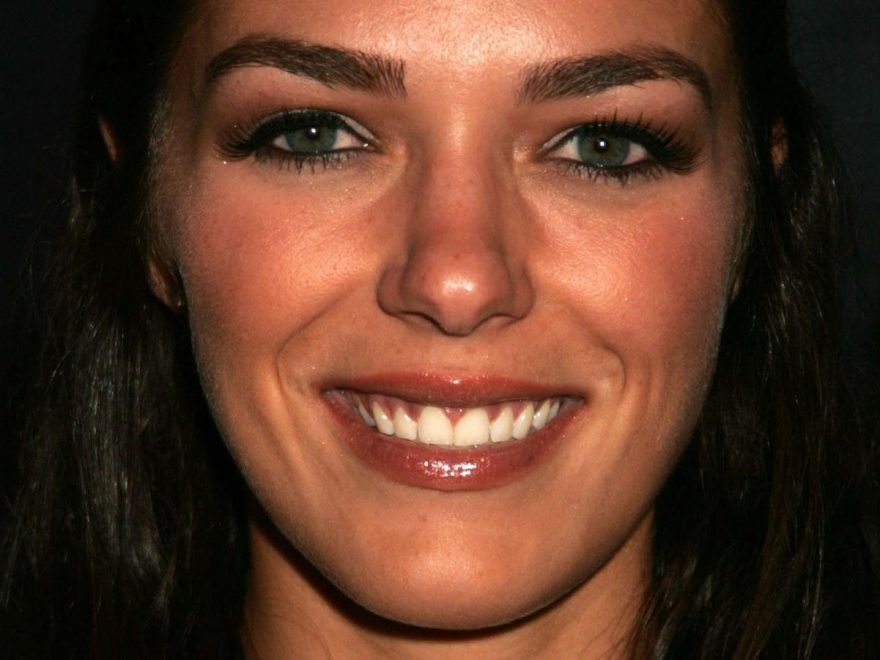 Viewers got a chance to take a look into the world of high fashion modeling with Tyra and her team of judges giving tips and tricks to contestants on how to post for editorial photoshoots, and of course, how to strut down the runway. The show aired for an impressive 24 seasons (or cycles, as Tyra would call it) and 24 models were crowned “America’s Next Top Model.”

While some of the winners had more success than others after the show, fans can’t help but wonder if they have stayed true to their appearance throughout the years. After all, models change up their looks all the time. Let’s take a look at what Adrianne Curry, the first “ANTM” winner, looks like today.

Adrianne Curry remains as striking as ever 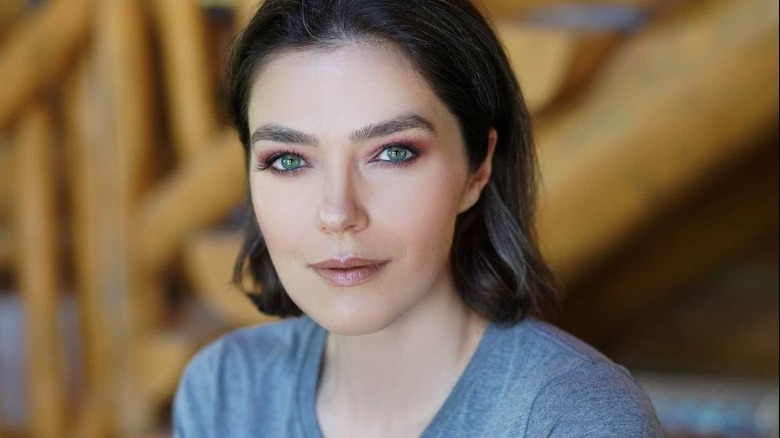 When Adrianne Curry competed on the first season of “America’s Next Top Model,” she was praised for her striking features. The long-legged beauty captured the audience and judges with her big green eyes, pouty lips, and long brunette tresses. Adrianne’s physical attributes were big factors as to why she won the inaugural season.

Despite being crowned the OG top model on the reality show, Adrianne did not have much success in the modeling world. Per Insider, Adrianne received a modeling contract with Wilhelmina Models in New York City and was featured in several magazines before her jobs slowed down. She has since retired from modeling, gotten married, and runs a lifestyle blog in Montana.

However, Adrianne hasn’t changed appearance-wise and is still as photogenic as ever. She frequently posts selfies of herself on her Instagram account, showcasing that she still knows how to model. The only difference in Andrianne’s look is that she’s chopped off her long brunette hair into a short lob. Adrianne may have retired from modeling, but she continues to show why she was crowned the first winner on the show.