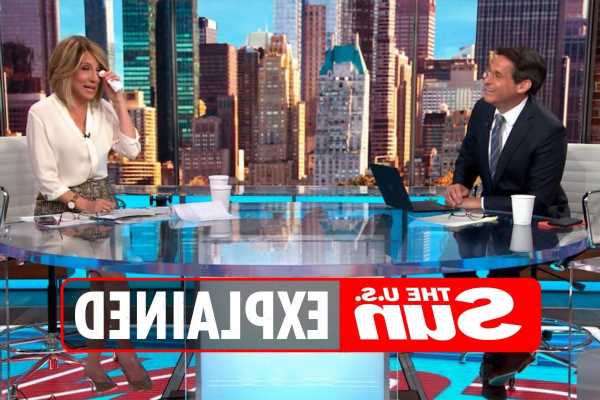 ALISYN Camerota is an Emmy-winning journalist who has served as an anchor on CNN since 2014.

However, Camerota's role at the cable news network shifted in 2021. 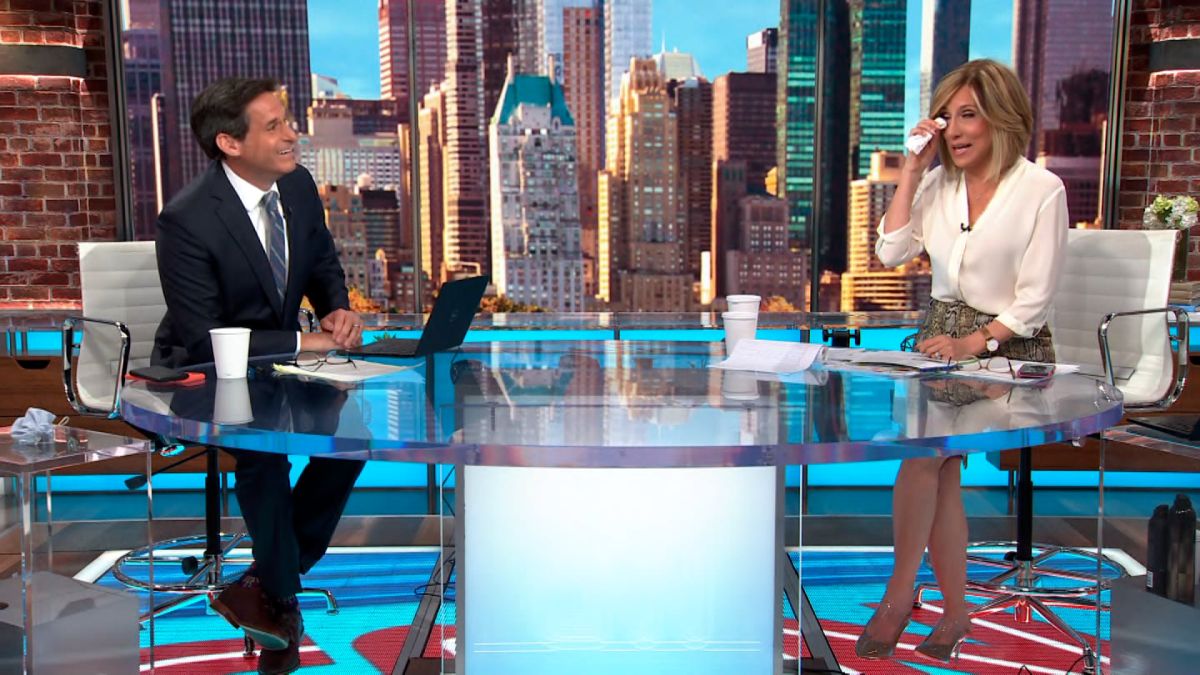 What happened to Alisyn Camerota on CNN?

Alisyn Camerota is no longer co-anchor of CNN's morning show New Day, which airs weekdays from 6 am to 9 am.

Camerota has transitioned to the afternoon show CNN Newsroom, which airs for two hours starting at 2 pm on weekdays.

She spent six years on New Day after joining the cable news network in 2014.

Brooke Baldwin had been the host of the afternoon Newsroom show, but she left CNN earlier in 2021. 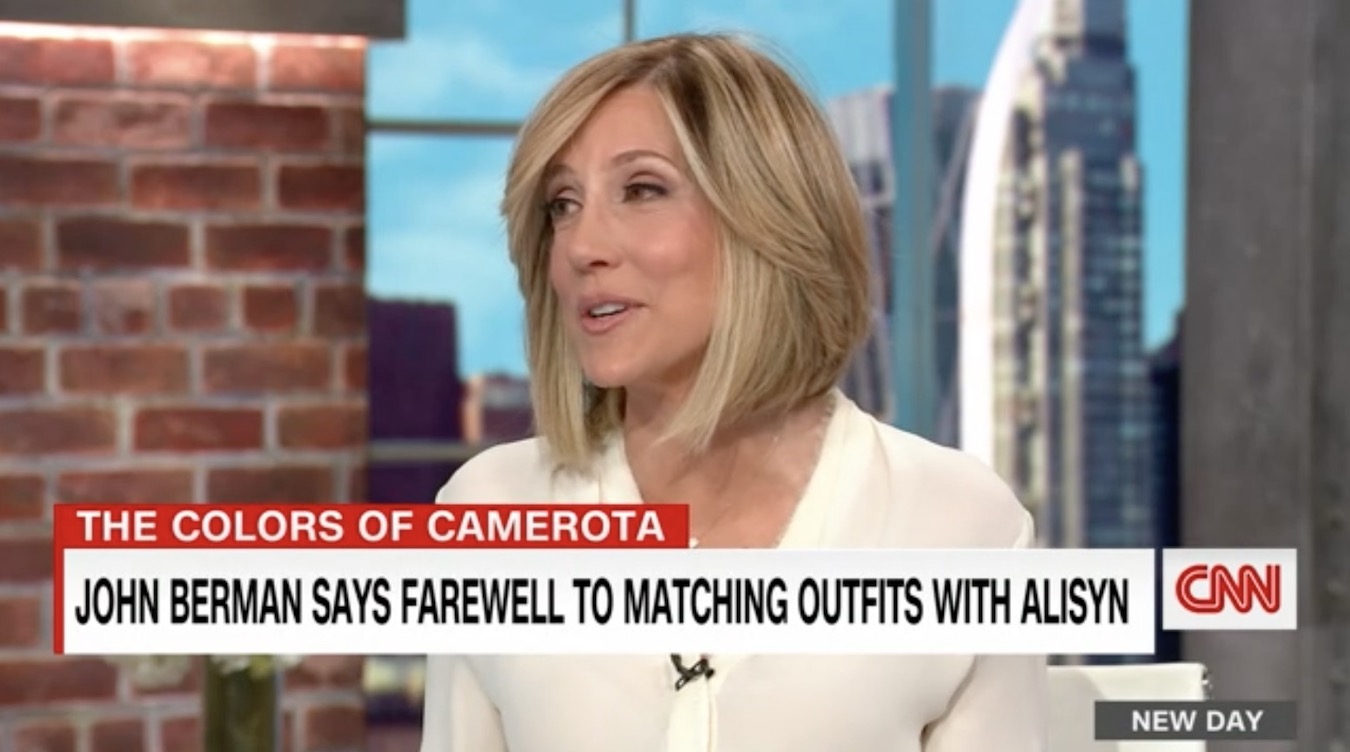 “When I look back at all the things we’ve accomplished over these years, it’s just the crowning moment of my career," Camerota said on the air as she left the morning show.

"I mean, this has been a true career highlight.”

New Day co-host John Berman praised Camerota for being “so good at what you do,” but asked “who says this is the crowning achievement?”

Camerota said she is "really excited about the next chapter,” but emphasized “it was my dream” to anchor a morning news show. 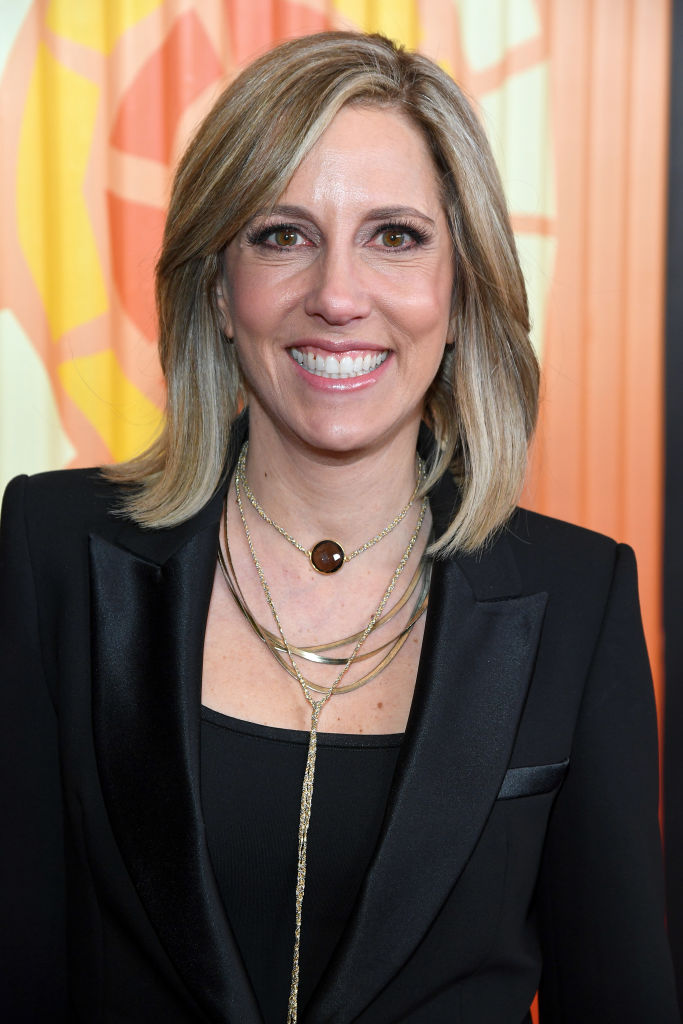 She told Berman that "you have made me laugh every morning."

“Thank you from the bottom of my heart, John. This has been a wonderful partnership, and I know it will continue and our friendship will never end, but this has been really, really special.” 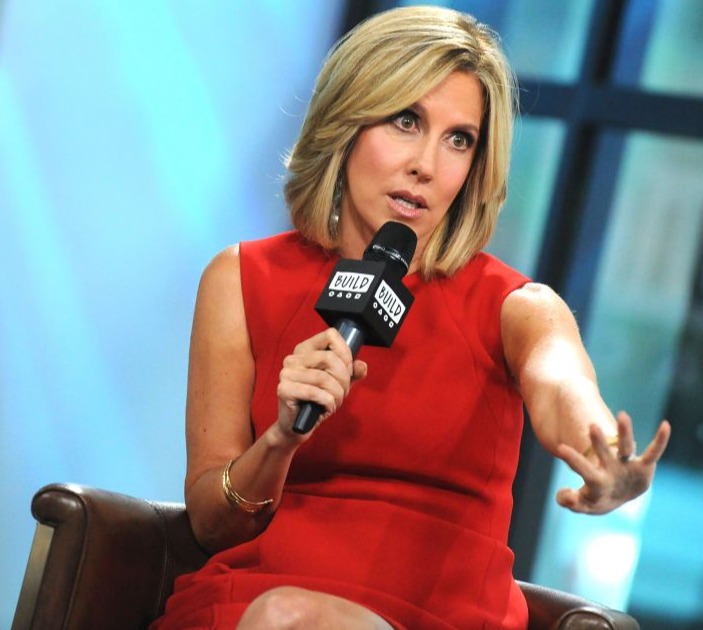 She concluded: “It’s been really wonderful. Thank all of you. I really appreciate all of you and I hope that you will join me in the afternoons, 2:00 to 4:00. Thank you guys. I love all you guys. Love you.”

She will host the revamped CNN Newsroom with Victor Blackwell.

Brianna Keilar is taking her place alongside Berman on New Day.

When did Camerota write a novel?

Camerota's debut novel Amanda Wakes Up was published in 2017.

It was selected by National Public Radio as one of the best books of the year, and by Oprah Magazine as "a must read."

Camerota is working on a memoir, according to her CNN bio.