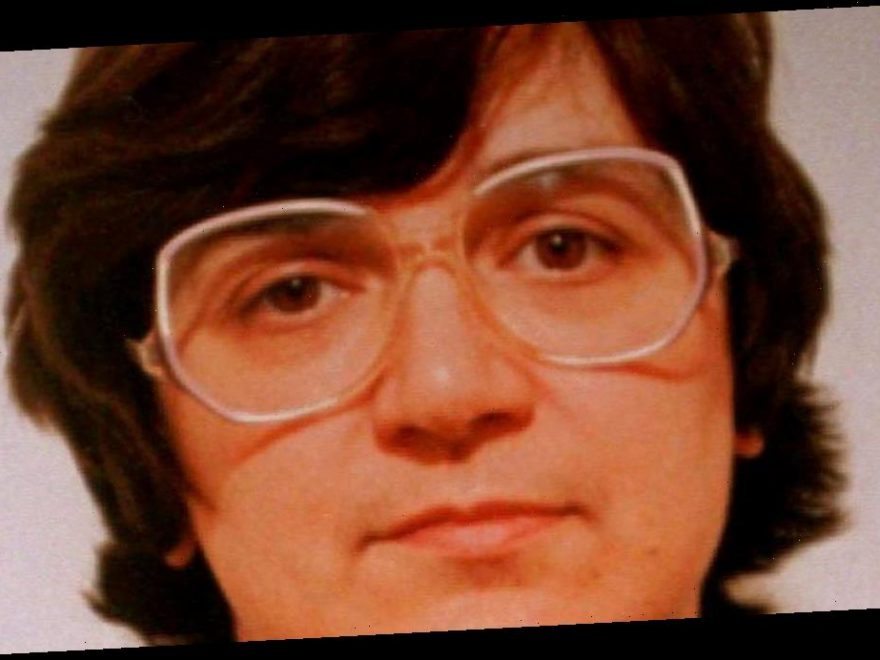 Rose West is the subject of a new documentary airing on ITV tonight, September 21.

The 66-year-old serial killer was convicted in 1995 for the murder of her eight-year-old stepdaughter in 1971.

The latest in ITV’s Crime and Punishment series, West and Hindley: The Untold Story with Trevor McDonald, will explore the little-known affair between Rose and Myra Hindley during the years they spent in prison.

Hindley killed five children in the 1960s and was considered to be the most wicked woman in Britain before her death in 2002.

Rose was found guilty of 10 murders, including her stepdaughter, Charmaine, and daughter Heather.

Both were sent to HMP Durham, where they were held in the H “Hell Wing,” home to Britain’s most dangerous female prisoners.

The documentary will look into Hindley’s continued manipulation of people from prison – similarly to how the children she abducted were manipulated.

Hindley was even able to persuade a prison guard to help her attempt an escape.

The pair’s bond over similar crimes will be a key point in the programme, an affair which died down as the two murderers competed to be “prison royalty.”

According to The Sun, Rose is inundated with Mothers’ Day cards sent in by sick fans and displays them in her cell.

Rose West and Myra Hindley: Their Untold Story with Trevor McDonald will air on Monday, September 21 at 9pm on ITV.