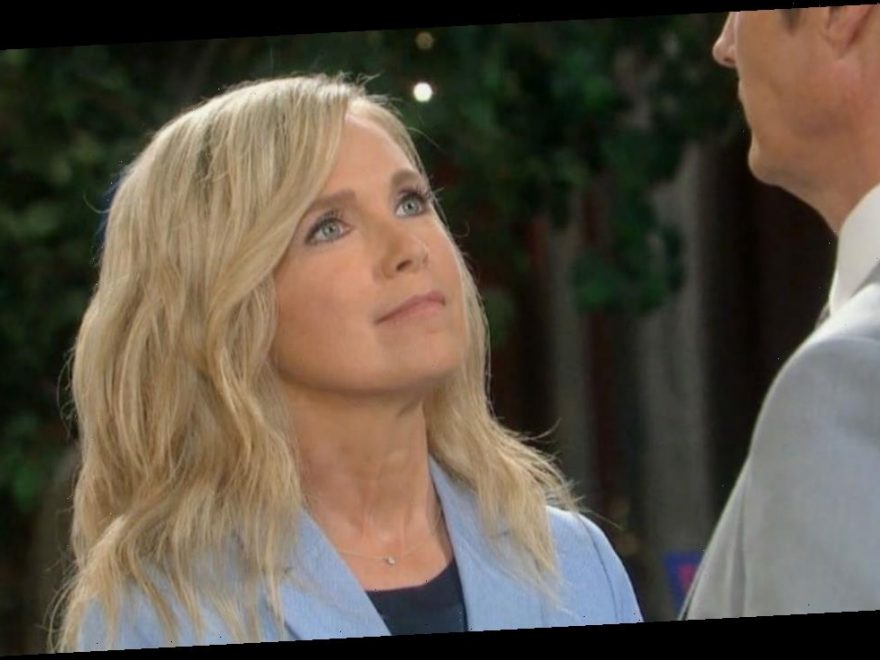 Soap opera fans keep asking what happened to Melissa Reeves on Days of our Lives?

The veteran actress has played Jennifer Horton on and off for 35 years. Melissa premiered in 1985 as a teen Jennifer.

Last month, All My Children and As The World Turns alum Cady McClain took over the role of Jennifer. The switch happened just as Jennifer and Jack’s (Matthew Ashford) relationship exploded thanks to a secret he kept.

Although Cady has been doing a phenomenal job as Jennifer, it has been hard for viewers to adjust to having anyone play the character besides Melissa.

Fans missing Melissa have piqued curiosity regarding why the actress suddenly was not playing Jennifer anymore and if the switch is permanent.

Why did Melissa Reeves leave Days?

The NBC daytime drama resumed filming in September, after months of production shutdown due to the coronavirus pandemic. When it was time to get back to work, Melissa opted not to return to California to film the show.

Melissa and her husband, The Young and the Restless and General Hospital alum Scott Reeves, have lived in Nashville for years. The actress has happily commuted, so she could continue to work on the soap opera. However, because of the current health climate, Melissa opted not to commute for the time being.

One reason fans feel Melissa does not want to commute amid the pandemic is because of her growing family. Melissa and Scott became first-time grandparents this summer.

Is Melissa’s exit from Days of our Lives permanent?

No specific timeline has been given regarding when Melissa can be expected to resume playing Jenner. From the beginning, Cady taking over the role has been touted as only temporary.

A post shared by Days of our Lives (@nbcdays)

As time passes, though, some fans have become concerned Melissa will follow in Kristian Alfonso’s (Hope) footsteps and permanently leave the show. If that happens, it would not be the first time Melissa has said goodbye to Jennifer or that a recast took over.

In 1995, Melissa abruptly left the NBC show forcing Days to recast the actress with Stephanie Cameron. The actress played Jennifer until 1998. Melissa came back to the soap opera in 2000 but left again in 2006. She returned once again in 2010 for a month stint that resulted in Melissa becoming a full-fledged cast member.

Melissa Reeves being MIA from Days of our Lives has fans wondering what happened to the actress and when she plans to return to the show. Unfortunately, the actress and daytime drama are keeping quiet on the subject.

It looks like viewers can expect to watch Cady McClain in the role of Jennifer Horton for the foreseeable future.

Days of our Lives airs weekdays on NBC.