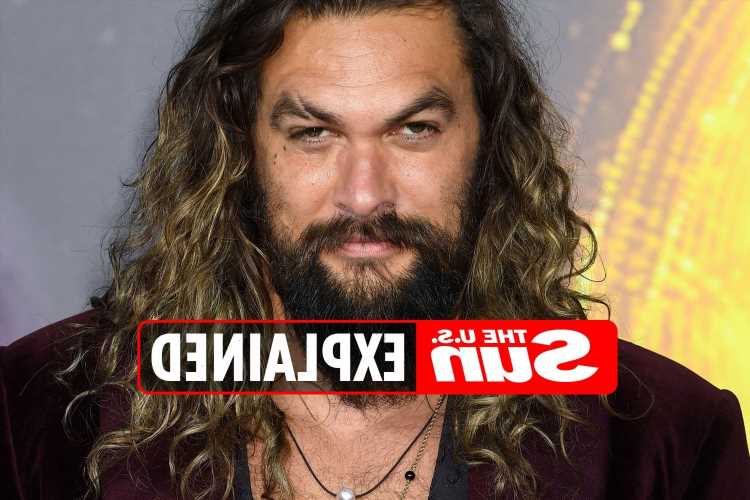 HOLLYWOOD actor Jason Momoa is recognizable to audiences for his many acting roles in film and television.

Momoa's popularity is thanks to his starring roles in Game Of Thrones, Aquaman, Frontier, and Dune. 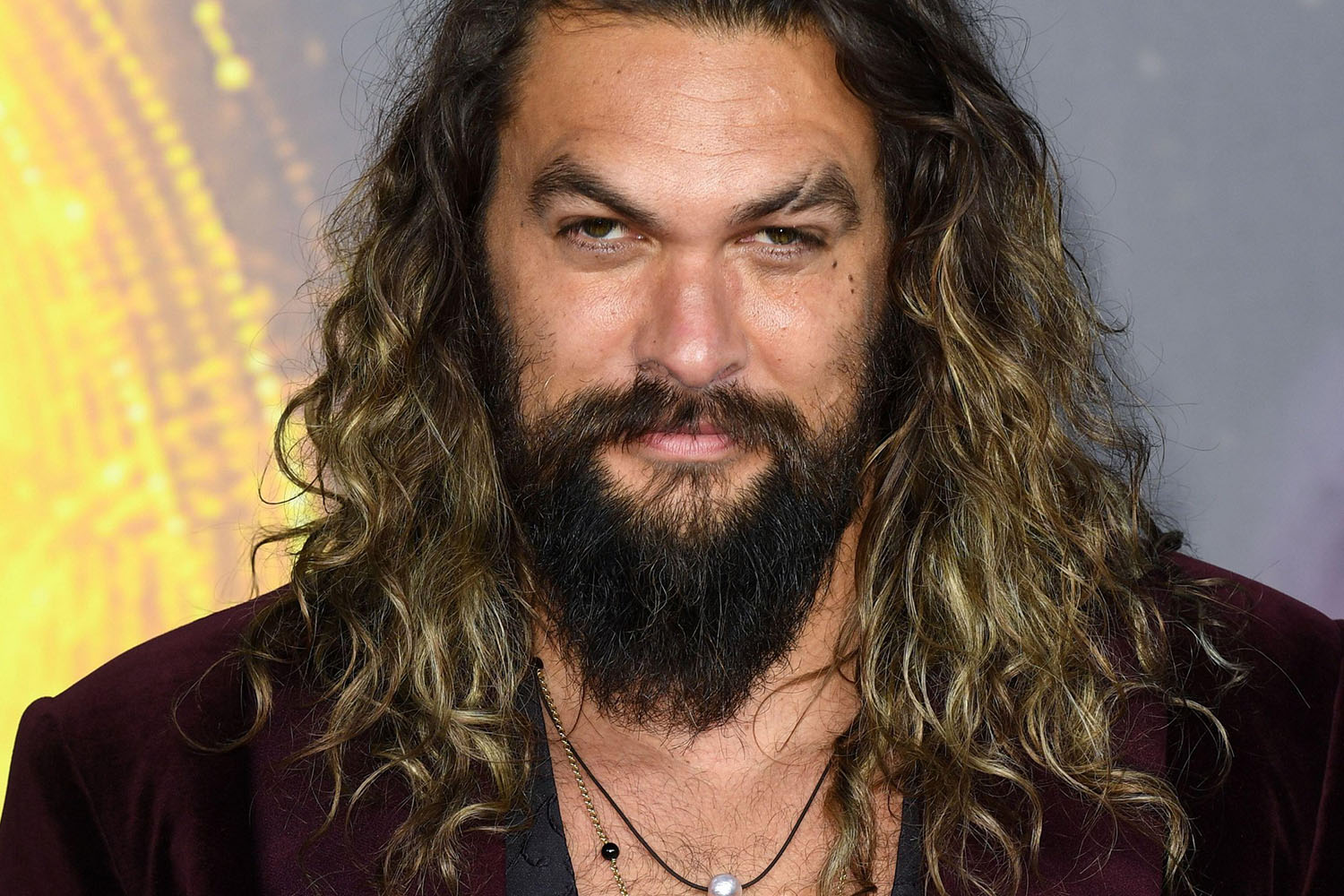 What is Jason Momoa's net worth?

While starring on Game of Thrones, Momoa gave details about his earnings to InStyle.

The actor told the publication: "I mean, we were starving after Game of Thrones."

Momoa continued: "I couldn't get work. It's very challenging when you have babies and you're completely in debt."

Per CelebrityNetWorth, Jason Momoa accumulated a net worth of $14 million.

Who is Jason Momoa?

His on screen debut was on the adventure and drama television series, Baywatch in 1999.

His first cinematic acting role was in the comedy flick, Johnson Family Vacation in 1999.

After starring in movies such as Justice League, Braven, Aquaman, and Dune, Momoa's fame picked up considerably.

Is Jason Momoa married and does he have children?

Jason Momoa and actress, Lisa Bonet, entered a relationship in 2005.

Bonet gave birth to their first child together, a daughter, in July of 2007.

most read on famous net worths 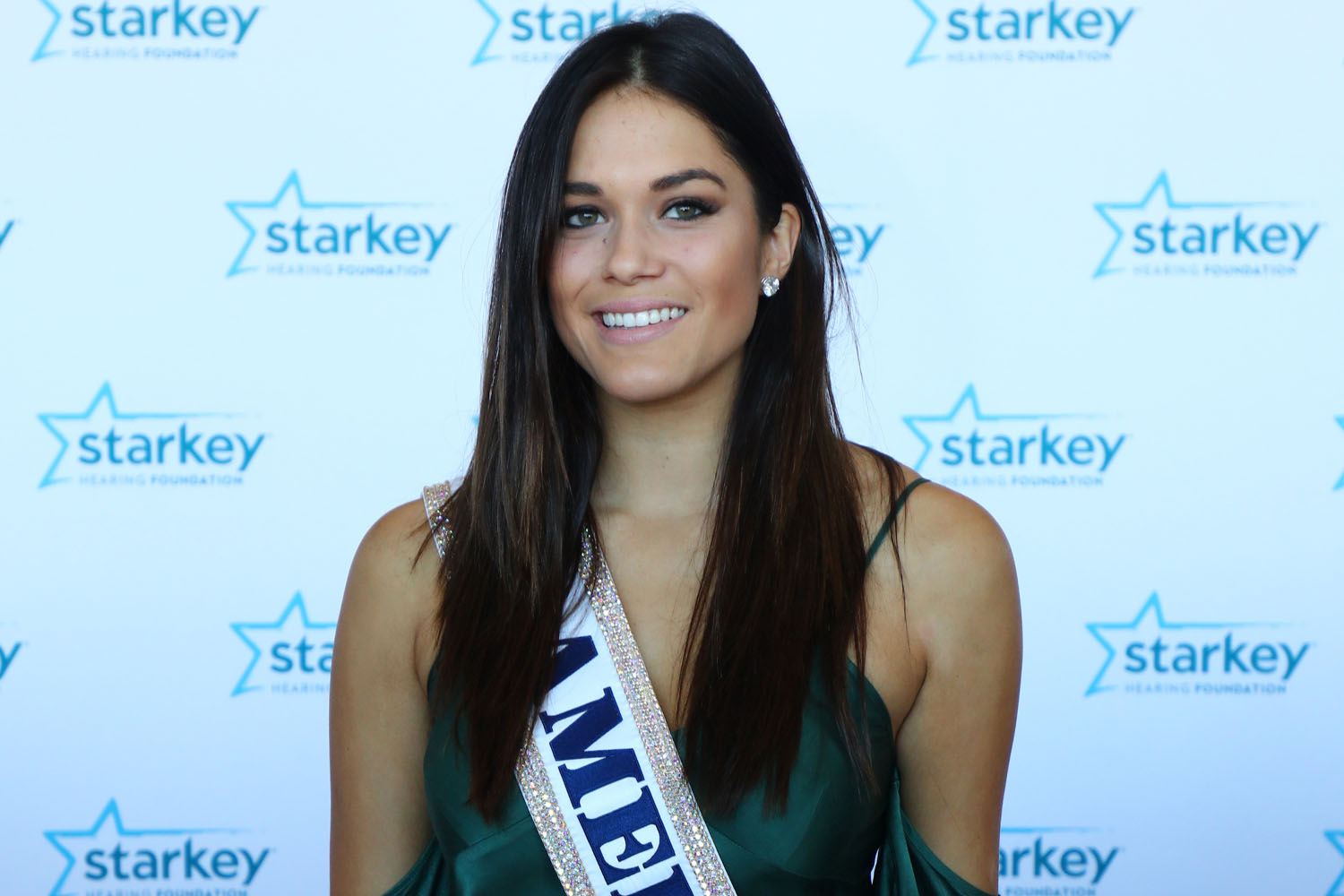 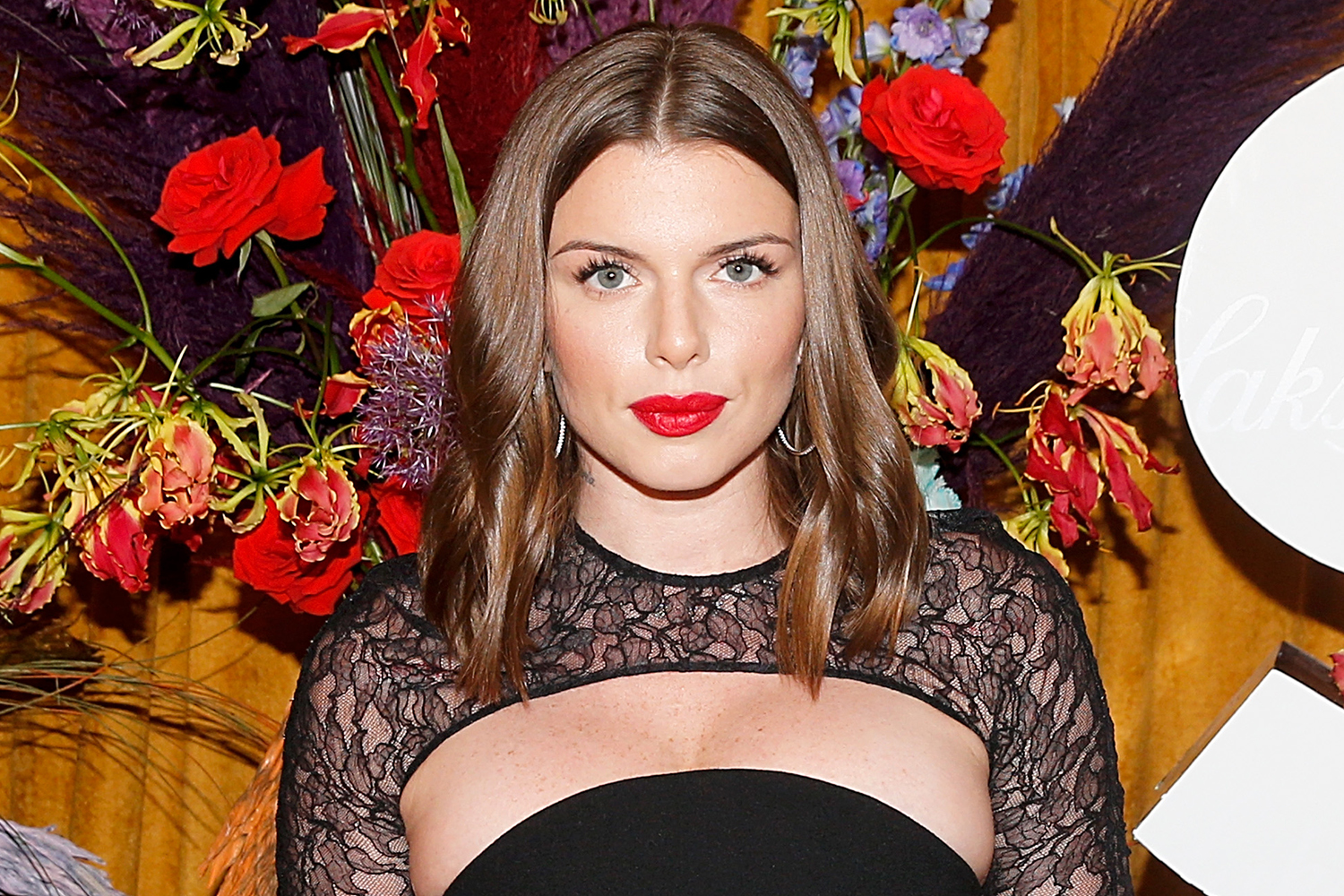 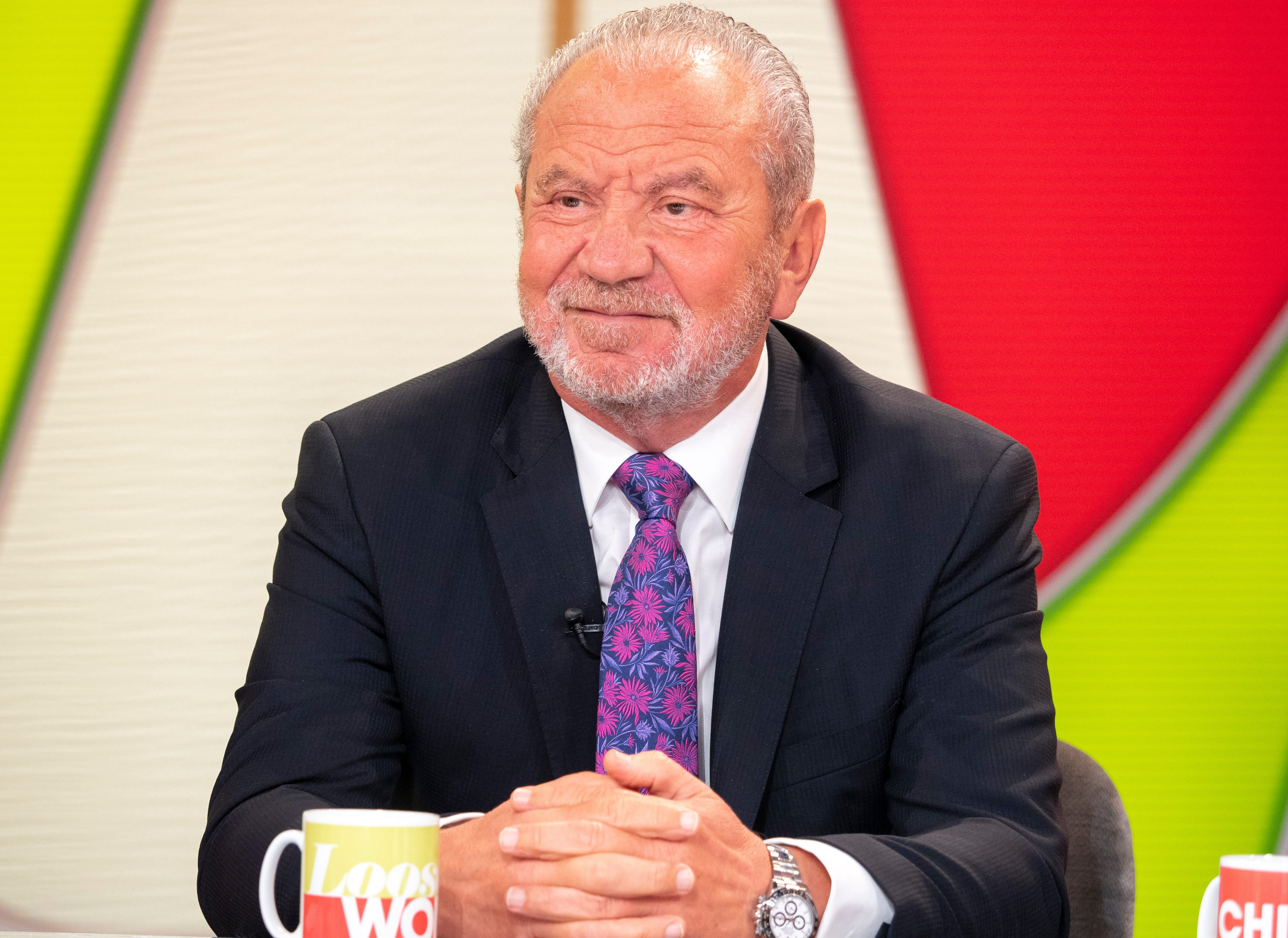 Everything you need to know about The Apprentice's Alan Sugar 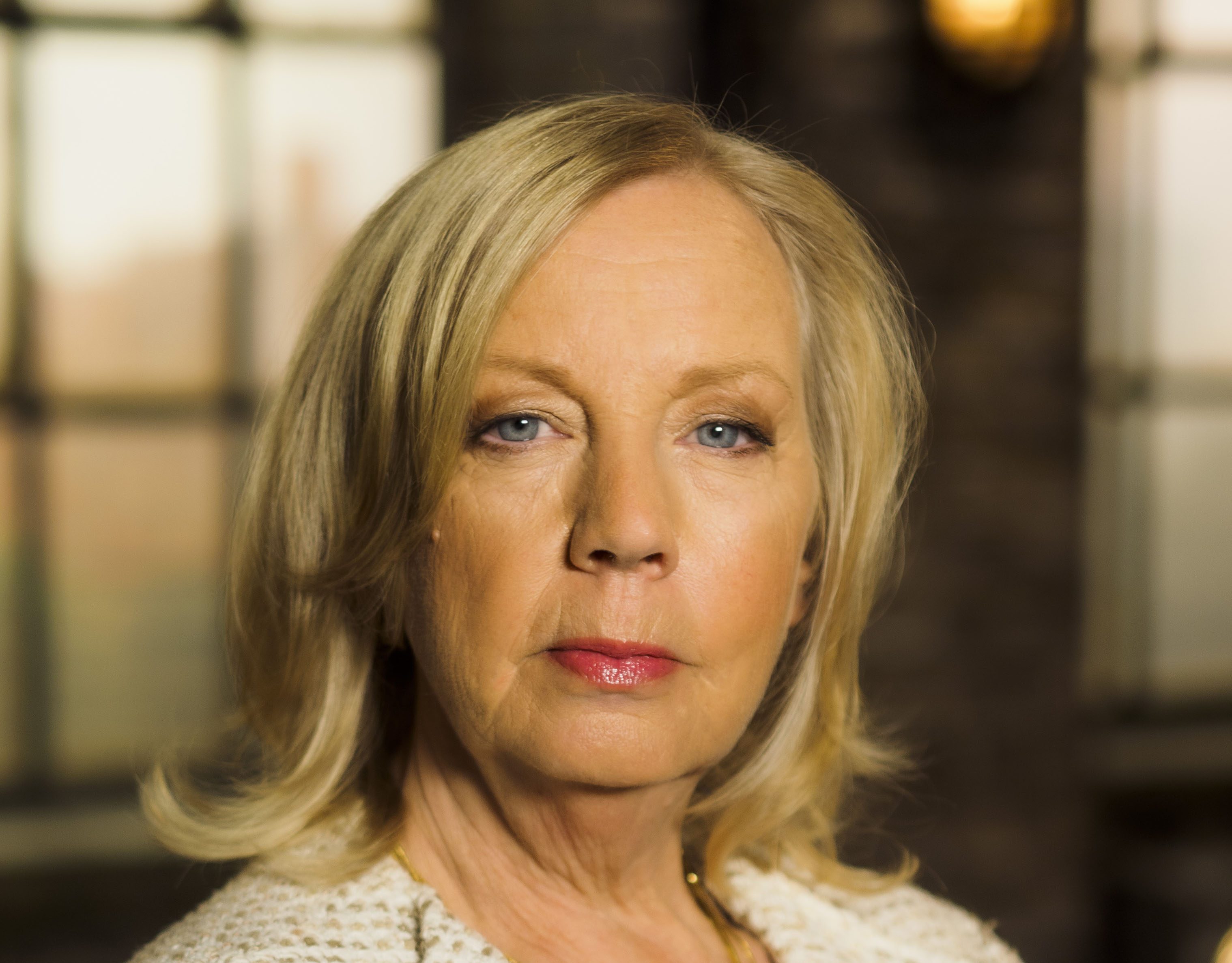 How old is Deborah Meaden and what is her net worth?

Momoa and Bonet tied the knot in October 2017.

On Wednesday, January 12 of 2022, the couple released a statement through Instagram that declared the end of their relationship.