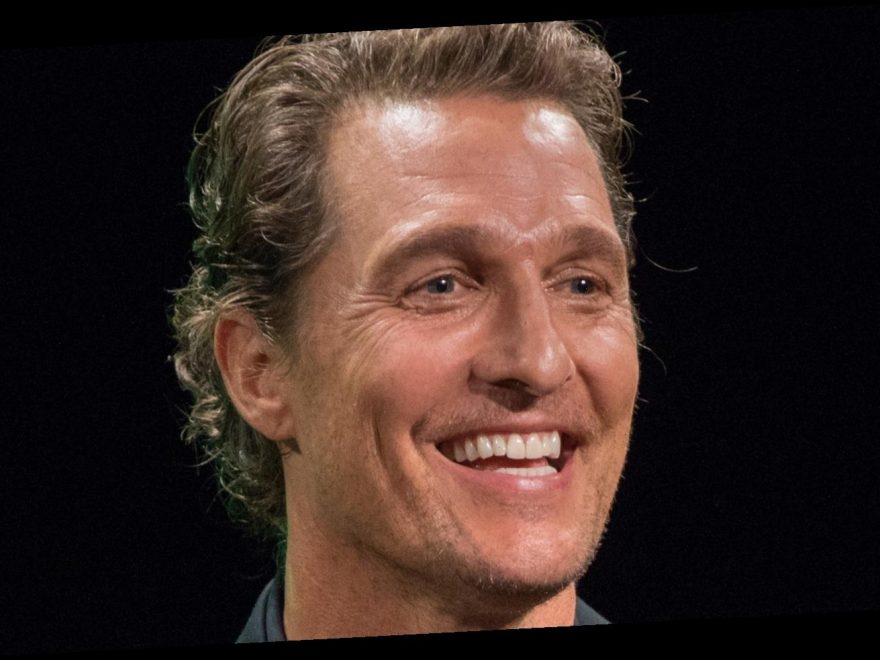 Matthew McConaughey is begging people in his home state of Texas to keep taking a COVID-19 precaution seriously in the wake of a particular decision made by Governor Greg Abbott.

The actor has hinted at a potential run for governor in Texas himself. He recently told Austin 360 that he’d “be a fool” to not consider a political career, but he hasn’t publicly sided with a specific party. McConaughey called himself “aggressively centric,” arguing that “sometimes the left is better at this, sometimes the right.” There are “different choices for different circumstances,” he explained.

“I am considering, as I said I’d be a fool not to, to consider the honor to go into the position of politics, as the governor of Texas,” McConaughey said. “But I honestly have to ask myself, ‘How can I be most useful?’ And maybe that’s as a free agent.”

“I would say, as far as running, I’m not until I am. So my decision hasn’t changed because I’m still not,” the Dazed and Confused star clarified. But there’s one political issue on which he’s been very vocal.

At the start of March 2021, Greg Abbott announced that he would be opening Texas “100%” and officially ended an earlier order that mandated the wearing of masks across the Lone Star state. In a recent interview with CBS This Morning, McConaughey stressed that while the nation is “on [its] way to seeing light at the end of the tunnel,” people shouldn’t quit Covid-19 measures altogether. “I just want to remind, not only Texans, but everybody out there, from my opinion, it’s not the mask we’re afraid of, c’mon. It’s the word ‘mandate.’ Let’s not let the word ‘mandate’ get in the way of the practical use of this little tool called a mask,” the actor insisted. “It’s just a small inconvenience today for more freedom tomorrow,” he continued.

The increasingly politics-minded McConaughey recommended that everyone should “keep masking up,” even if it’s “a choice.” He went on to reassure viewers that mask-wearing is “proven to help,” adding: “We don’t have much longer in this. We’ll get through this. Thank you.”

The actor also spoke about his upcoming virtual benefit “We’re Texas,” which will raise funds for those devastated by the deadly winter storms that left 15 million people without water.