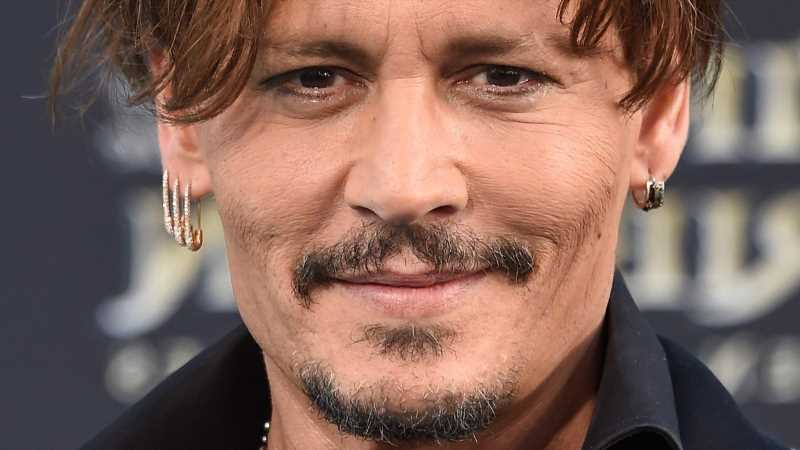 While it’s true that most love stories don’t last in Hollywood, Johnny Depp and Winona Ryder seemed to be a match made in heaven. Depp and Ryder were two of the hottest actors in the ’80s, and fans went absolutely wild once they found out they were dating. They worked together on “Edward Scissorhands,” which also happens to be one of the most iconic movies of all time. The pair never shied away from raving about each other in interviews either, and we loved the love they shared. Remember Depp’s “Winona Forever” tattoo? Yep, nothing says love more than permanent ink.

The couple got engaged after just five months of dating, per People, and Depp was one smitten kitten. “There’s been nothing in my 27 years that’s comparable to the feeling I have with Winona,” he said in 1990. Ryder shared the same sentiments. “I had my first real relationship with Johnny (Depp),” she told Cinema.com. “A fiercely deep love that I don’t know that I’ll ever… The first love is like that, isn’t it? I don’t know today. It was a real wild time back then.”

Later, Ryder also confessed that Depp was the first of many things for her. “”When I met Johnny, I was pure virgin. He changed that. He was my first everything. My first real kiss. My first real boyfriend,” she said, per BuzzFeed, before stating that he was also her first fiancee. So what went wrong in this sweet story? Keep scrolling for details. 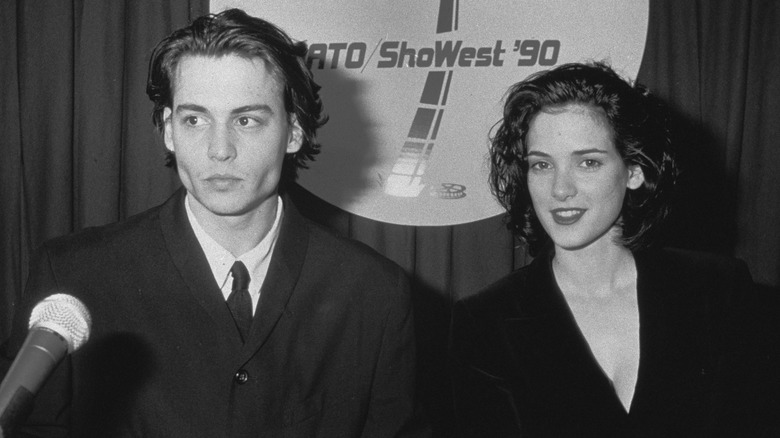 Even though we wish that Johnny Depp and Winona Ryder would have stayed together forever (just like Depp’s tattoo), that was not the case. In an interview with The Los Angeles Times, Depp shared that the limelight had a lot to do with his split from Ryder. “It’s very hard to have a personal life in this town. My relationship with Winona, it was my mistake to be as open as we were,” he confessed to the outlet. “But I thought if we were honest it would destroy that curiosity monster. Instead, it fed it, gave people license to feel they were part of it.”

Ryder also opened up to Cinema.com about the breakup, sharing that it was a really rough time in her life. “I was very depressed after breaking off my engagement with Johnny. I was embarrassingly dramatic at the time, but you have to remember I was only 19 years old,” she admitted, before getting into the public aspect. “Breakups are hard for anybody, but it’s particularly tough when it’s being documented, and you see the person’s picture everywhere. Most people don’t have that added problem when they break up with someone,” the actor admitted.

Depp and Ryder both went on to date other people, and “The Pirates of the Caribbean” actor had a very public split from Amber Heard. In turn, Ryder dated plenty of other celebs, like Rob Lowe and Christian Slater, but in 2016, she famously confessed to Net-A-Porter (via PopSugar) that she’s a “serial monogamist.” Sigh.