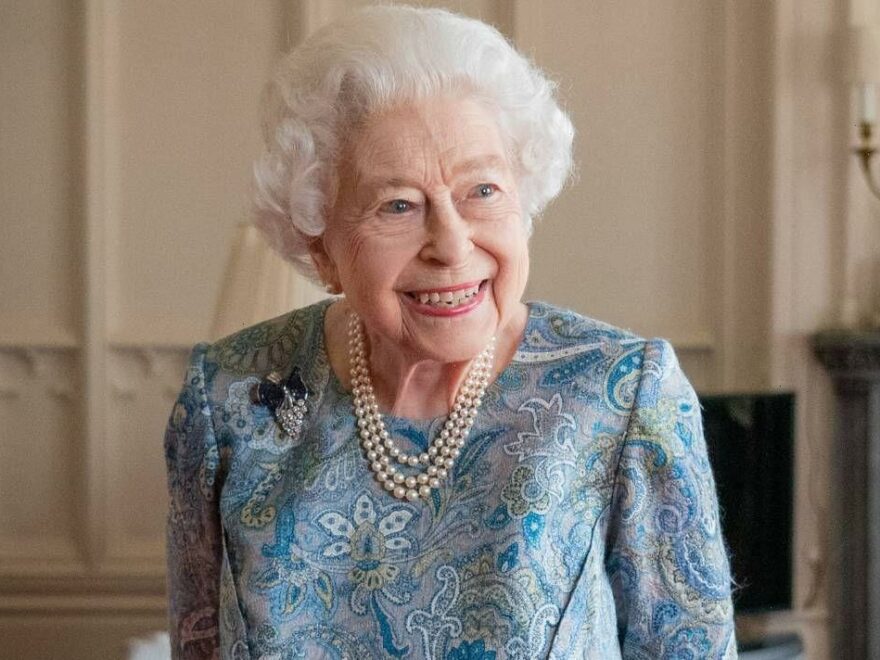 Gogglebox cast react to the passing of Queen Elizabeth II

Her Majesty will be laid to rest on Monday, September 19, at Windsor Castle for burial at St George’s Chapel. But before she is to be buried next to her husband Prince Philip who died in April 2021, a State Funeral which will be attended by 2,000 guests is going to take place at Westminster Abbey. While those invited are going to be able to actually attend the funeral, the rest of the country will either be viewing the ceremony on big screens dotted around the UK or from the comfort of their own homes.

What time is the Queen’s funeral?

A full itinerary for the Queen’s funeral has been released by the Royal Family.

For the past couple of days, Her Majesty’s coffin has been lying-in-state at Westminster Hall which will come to an end at 6:30am on Monday, September 19.

She will be taken to Westminster Abbey and should arrive at precisely 10:52am.

The Queen’s funeral will be held at 11am, and take place over the next hour. 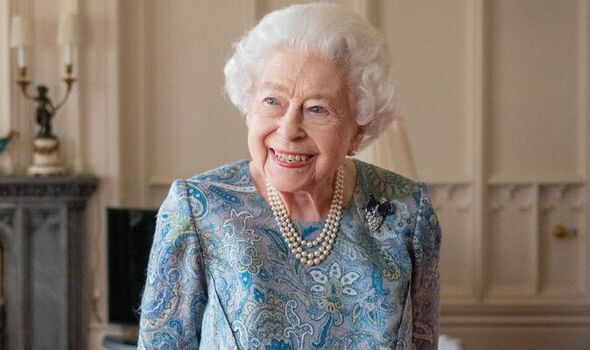 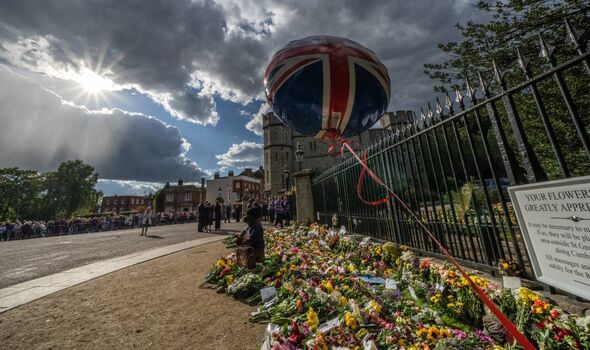 Just before noon, The Last Post, the iconic short bugle call, will be played, followed by a nationwide two-minute silence.

The National Anthem is then going to play which will put an end to the service.

Mourners are going to make their way out of the Abbey as the Queen’s body is taken to Windsor Castle.

At 7:30pm, a private service will be held there before she is buried at St George’s Chapel. 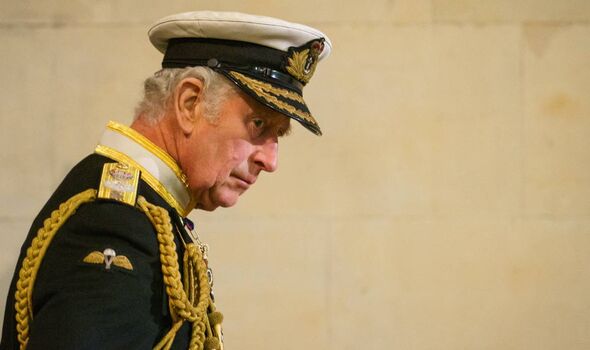 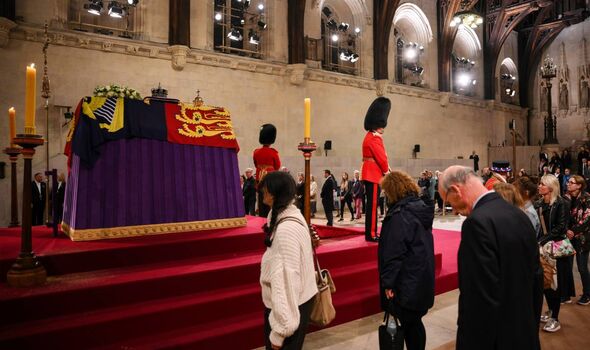 Will the Queen’s funeral be live streamed?

Yes, the Queen’s funeral is going to be available to watch on all major news channels with coverage starting from the early hours of the morning.

BBC One and BBC News’ coverage is set to begin at 8am, while ITV is scheduled to start broadcasting the events from 6am onwards.

Meanwhile, Sky News is starting at 5am with presenter Kay Burley outside Westminster Abbey, giving a rundown of what’s to come and speaking to members of the public.

These aren’t the only ways of watching the historic day’s events either.

Viewers can watch the funeral online in the UK via BBC and ITV’s respective streaming services BBC iPlayer and ITV Hub.

For those abroad, there hasn’t been official confirmation on where you can watch the service.

However, many of the recent services honouring the Queen have been live streamed on The Royal Family YouTube channel so this could be the case once again.

The Queen’s funeral is going to be one of the most-watched royal events in history.

Prince Philip’s funeral was viewed by more than 13 million people in the UK, whereas Princess Diana’s in 1997 was watched by around 31 million in this country alone.

Once again, people from around the UK and the rest of the world are expected to tune in for the occasion and pay their respects.