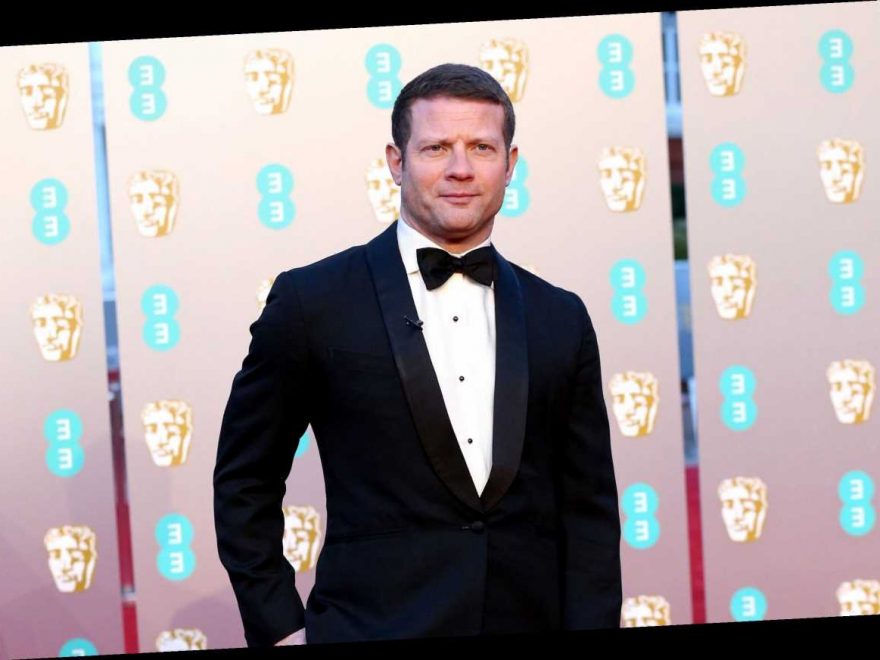 THE 2021 BAFTA's will mark the first ceremony since the organisation underwent a ground-breaking diversity review.

As a result, the list of nominees make for far more diverse reading, with film cast and crew from all walks of life with differing backgrounds fancying their chances of taking home one of the most coveted awards in all of acting. 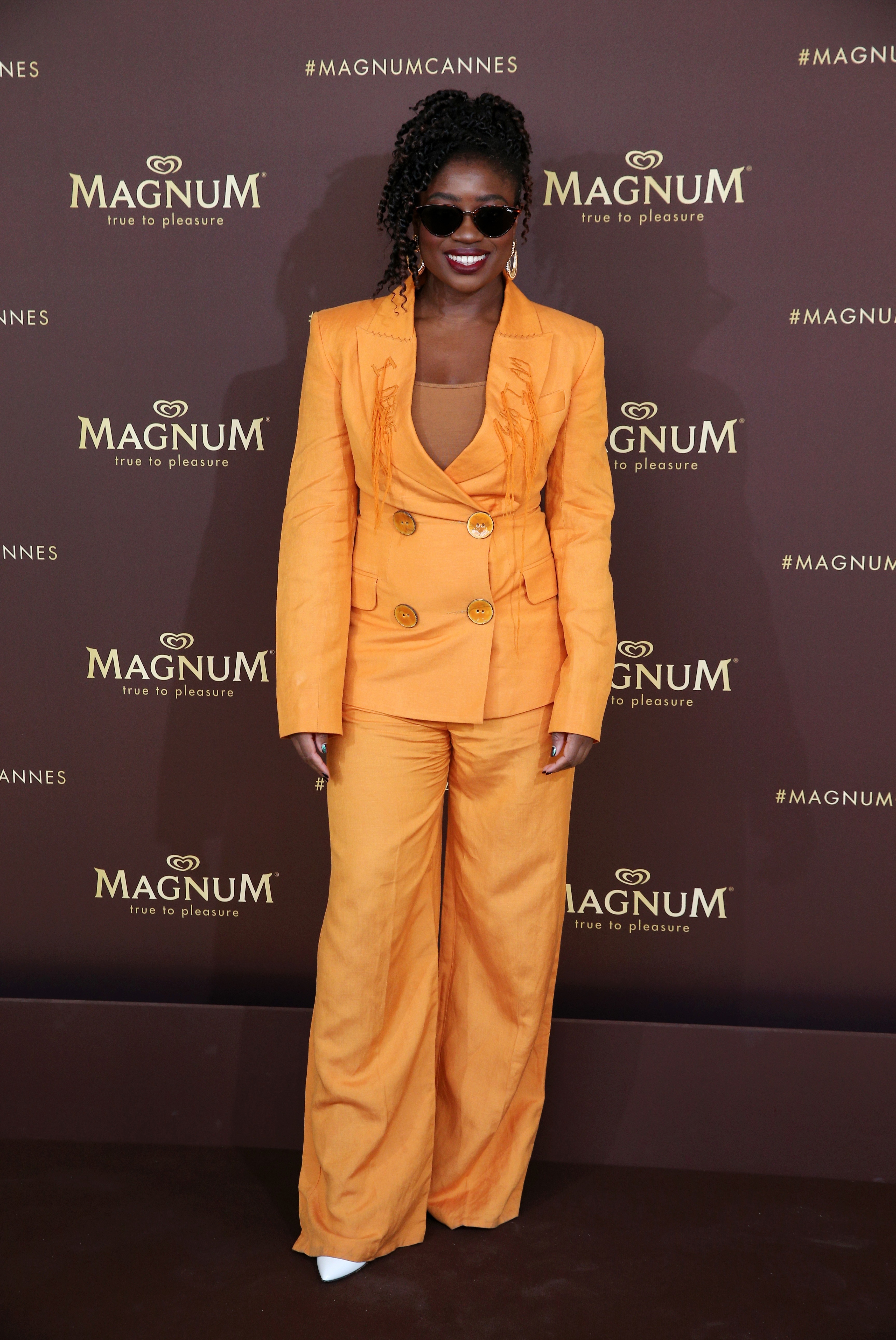 The first instalment of your BAFTA fix will be available to watch from 6:30pm on BBC Two, before the grand finale takes place on BBC One as of 7pm on Sunday, April 11. 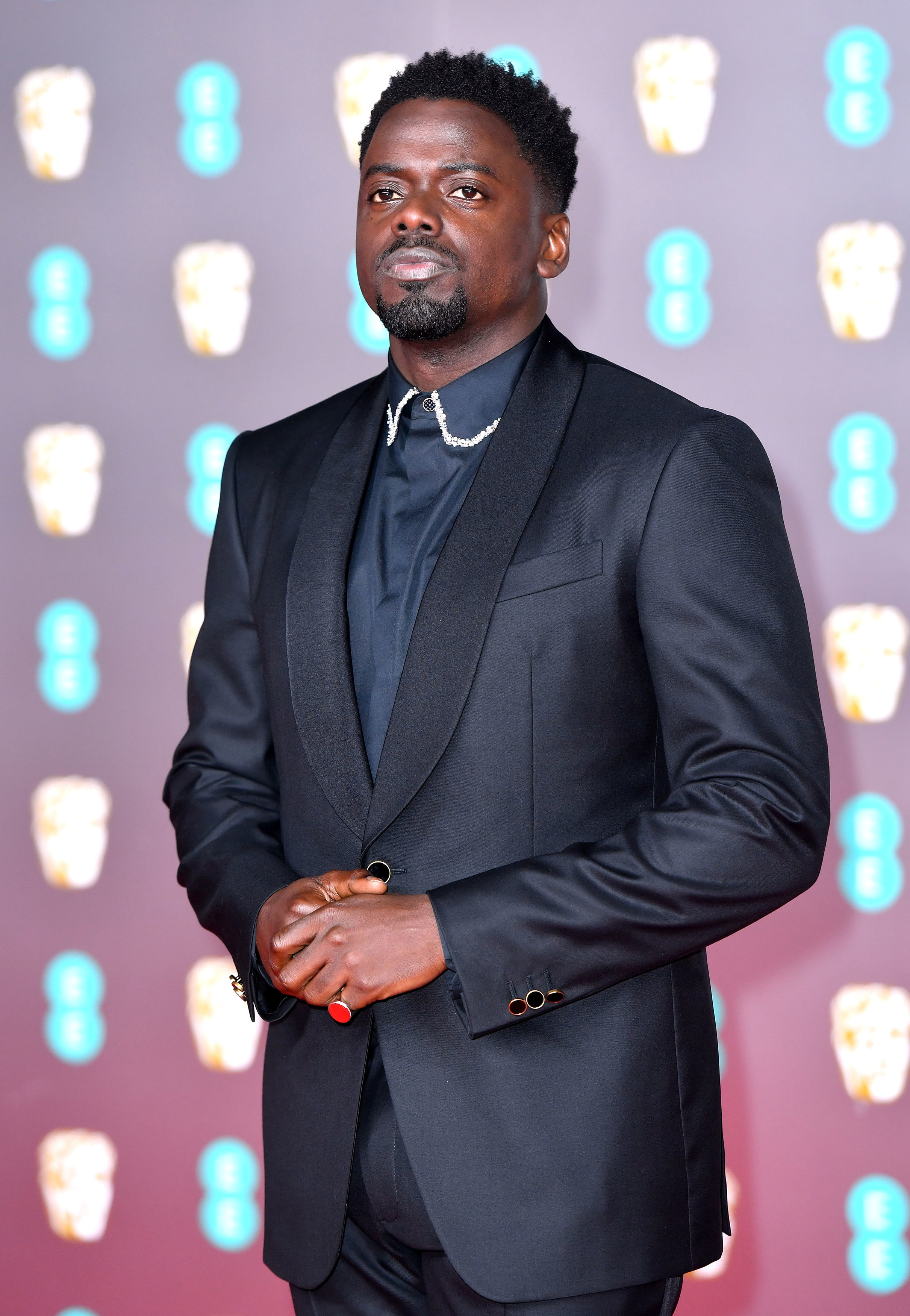 Who is hosting the 2021 BAFTA Awards?

In what is yet another first for the award show, hosting duties will be divided by three different presenters this year.

Television stalwart Graham Norton has long been given the responsibility of hosting the ceremony, though last year's new-look show in the wake of the coronavirus pandemic was given to comic Richard Ayoade.

2021 see's a trio of Dermot O'Leary, Edith Bowman and Clara Amfo take on the challenge of hosting the night.

Clara Amfo will host the ‘BAFTA Film Awards Opening Night’ on Saturday April 10, A total of eight BAFTA winners will be unveiled in what is 'part one' of the ceremony.

The Outstanding British Contribution to Cinema award will be the only in-person awards moment on the first night.

The pair have been promoted from their regular red carpet gig to full hosting duties.

All nominees will join virtually, alongside the entirely virtual audience. The remaining 17 awards will be handed out during this second part of the show.

BAFTA’s executive director of awards and content Emma Baehr said: "To help us celebrate the art and craft of filmmaking in more depth we’ll be joined by three hosts – Clara Amfo on Saturday and Dermot O’Leary and Edith Bowman on Sunday.

"I hope our audiences are just as excited as we are for the BAFTA weekend on the BBC." 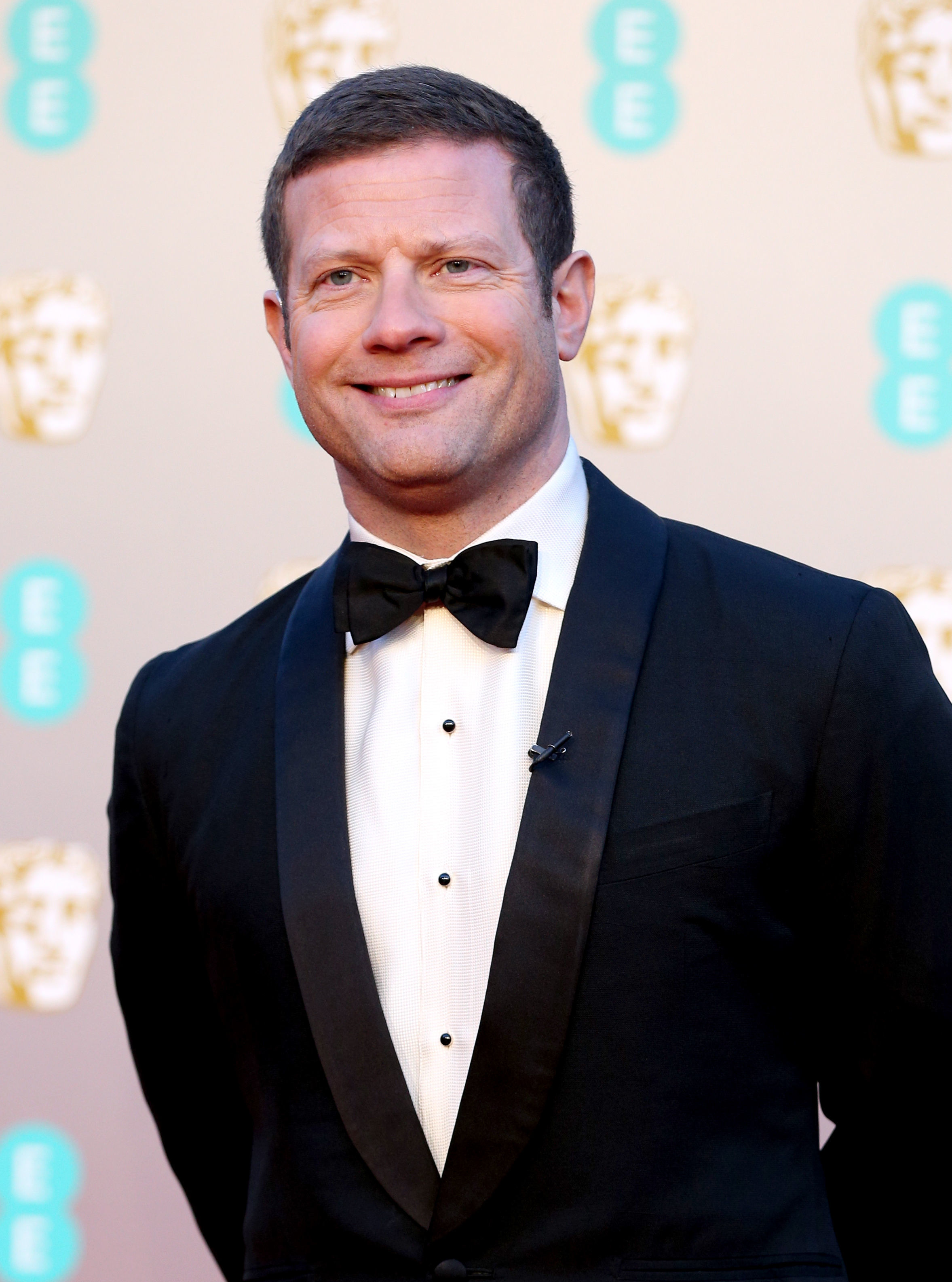 Where are the 2021 BAFTA Awards taking place?

O'Leary and Bowman will be joined by a small group of presenters at the Royal Albert Hall, with others tuning in virtually from Los Angeles.

The coronavirus travel safety measures implemented by a number of countries has restricted the amount of stars who could attend in person.

Marc Samuelson, Chair of the BAFTA Film Committee, offered an optimistic note, when he added: "It has been an extremely tough year for everyone, including for cinemas and for the film industry, so we are looking forward to some fun, and a celebration of great talent across the weekend."

Night one of the ceremony, hosted by Clara Amfo, will be available to watch on BBC Two at 6:30pm Saturday, April 10.

The second part of the awards show will air at 7pm on Sunday, April 11 – hosted by Dermot O'Leary and Edith Bowmen.