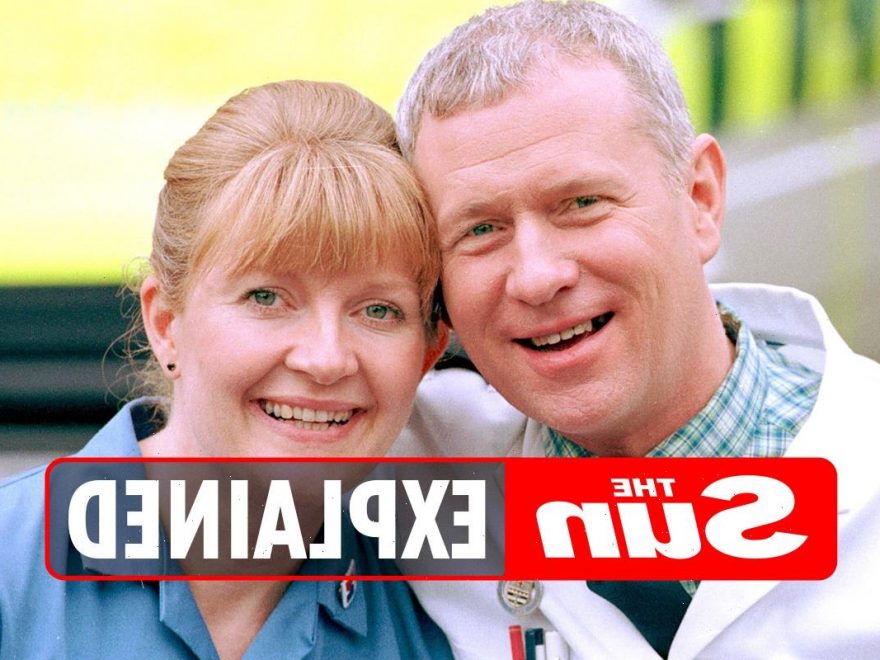 SATURDAY night's just wouldn't be the same without our weekly dose of Casualty.

Every weekend millions of loyal fans tune into find out what is going on in Holby City Hospital's A&E. 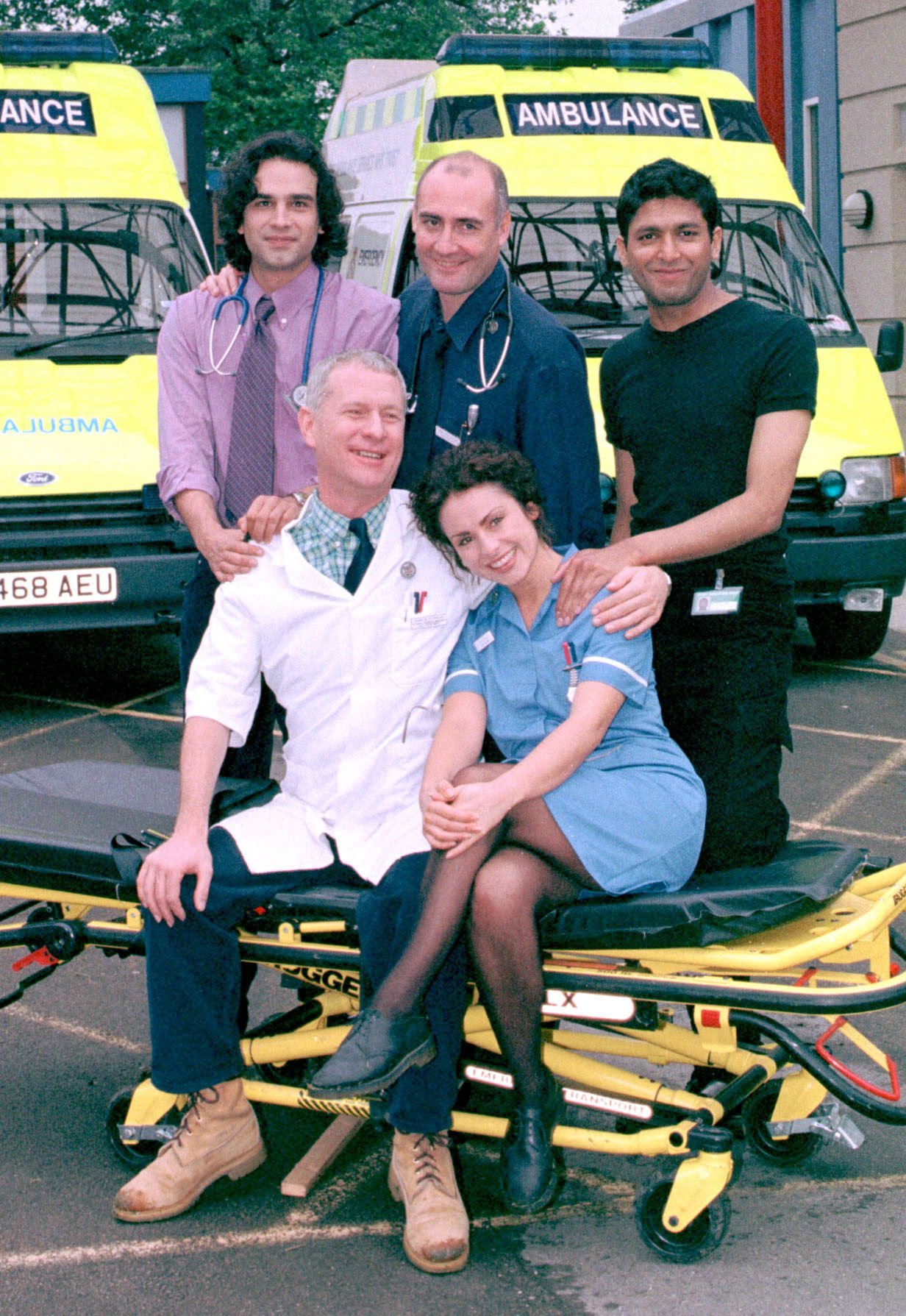 When is Casualty on BBC One?

The time does vary each week.

You can catch up with past episodes on the iPlayer.

The medical soap is on every Saturday night, with its sister show Holby City on Tuesday nights. 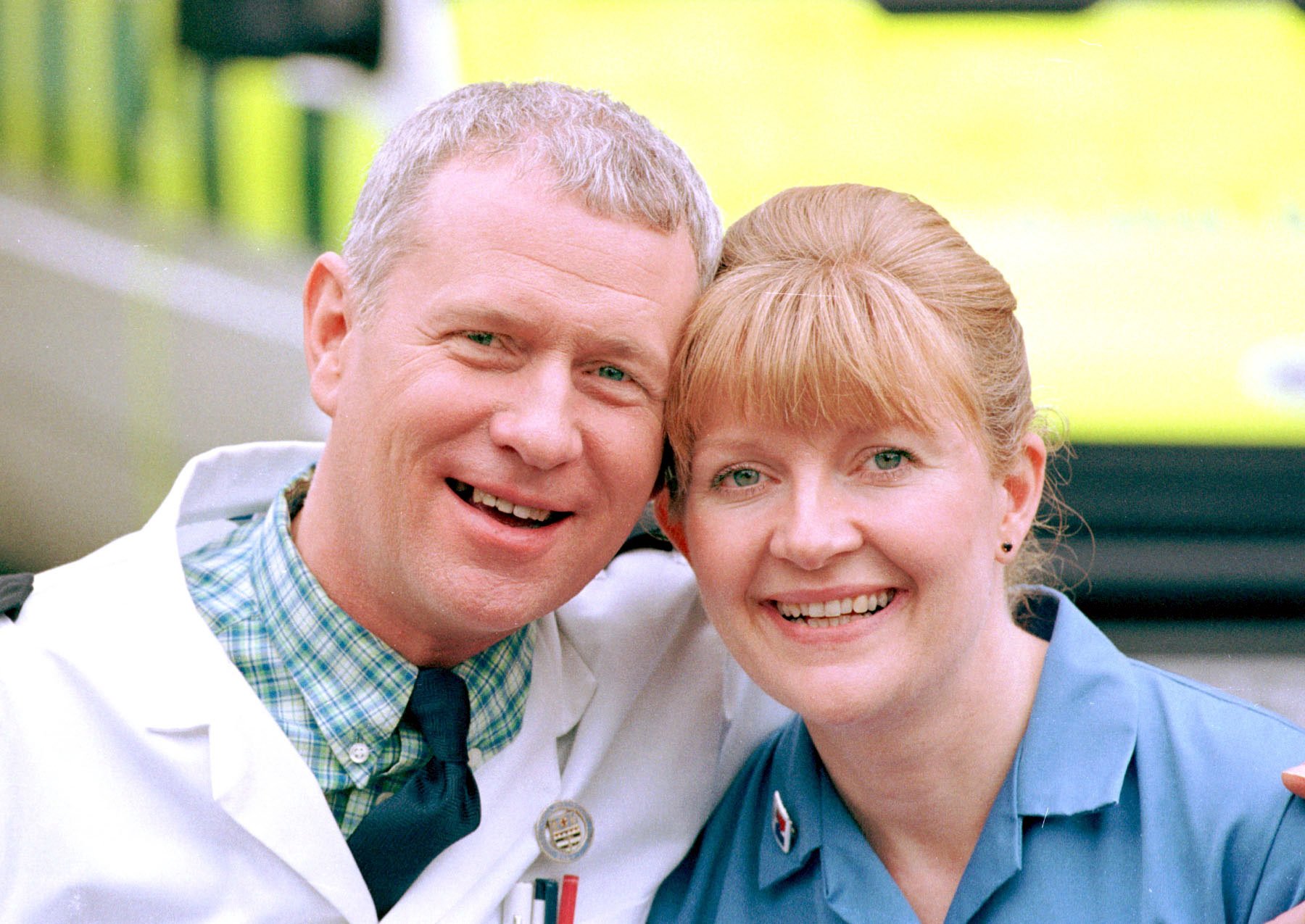 What is Casualty about?

Casualty follows the professional and personal lives of the medical and ancillary staff of Holby City Hospital's emergency department.

The show is set in the fictional county of Wyvern, in the south-west of England.

It features an ensemble cast of regular characters, and began with ten main characters in its first series.

The soap was first broadcast on BBC One on September 6, 1986. 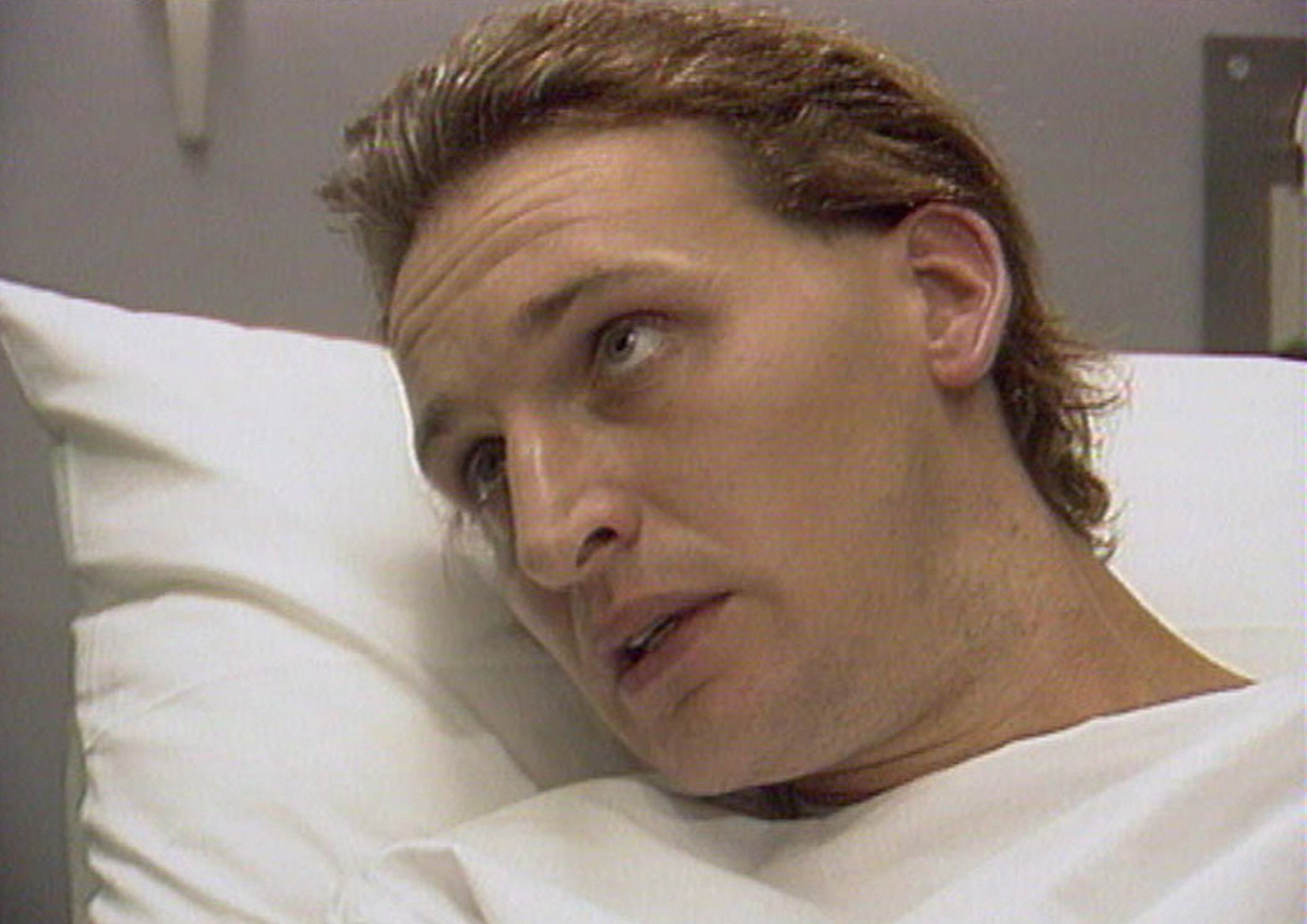 Where is Casualty filmed?

Casualty is filmed at the BBC Roath Lock Studios in Cardiff.

Before the move to Wales, Casualty was filmed in Bristol.

However in 2009, a new set was built in the Welsh capital.

Has anyone really famous been in Doctors?

Many A-listers started out with roles in the show – even Oscar winners like Kate Winslet.

Casualty has launched the careers of many stars including Tom Hiddeston, Christopher Eccleston and Orlando Bloom.

Other big stars to appear on the series include Danny Dyer, Robson Green and Kathy Burke.