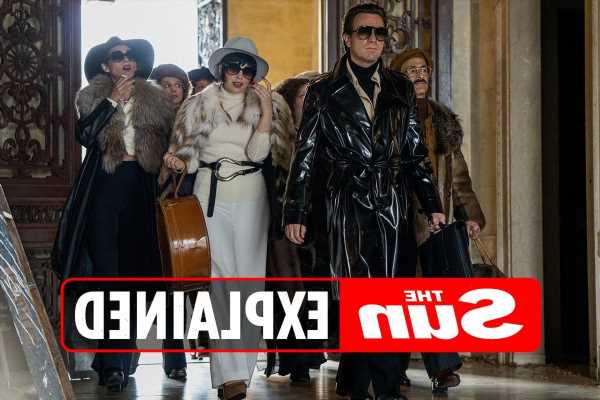 HALSTON was the most celebrated US designer of his era, with celebrity pals including Liza Minelli and Liz Taylor.

Now his career in fashion is being brought to life in a new Netflix series starring Ewan McGregor. 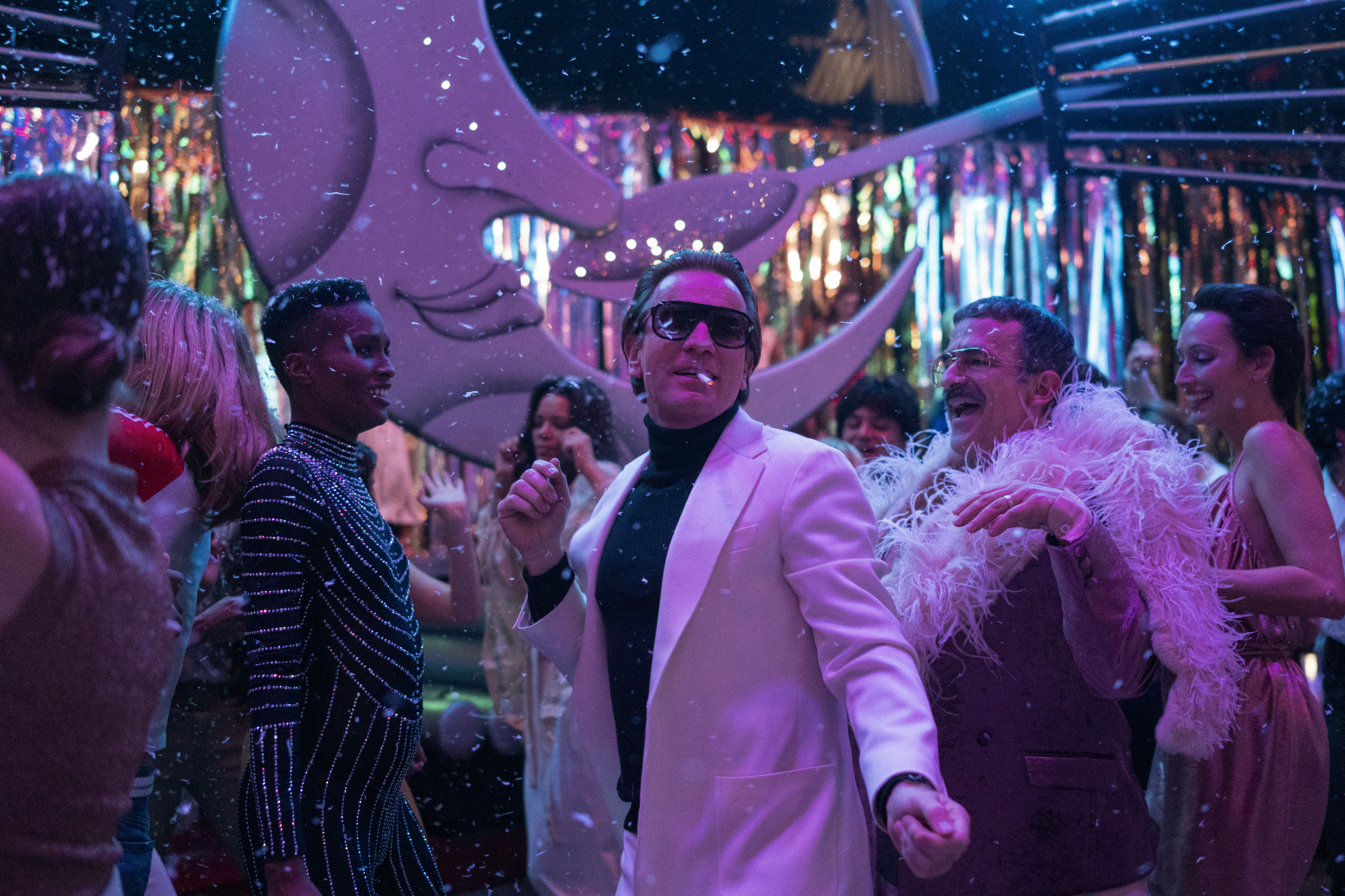 When is Halston out on Netflix?

There isn't long for this series to drop on Netflix.

There will be five episodes for you to watch all at once.

The series is executive produced by superstar producer Ryan Murphy. 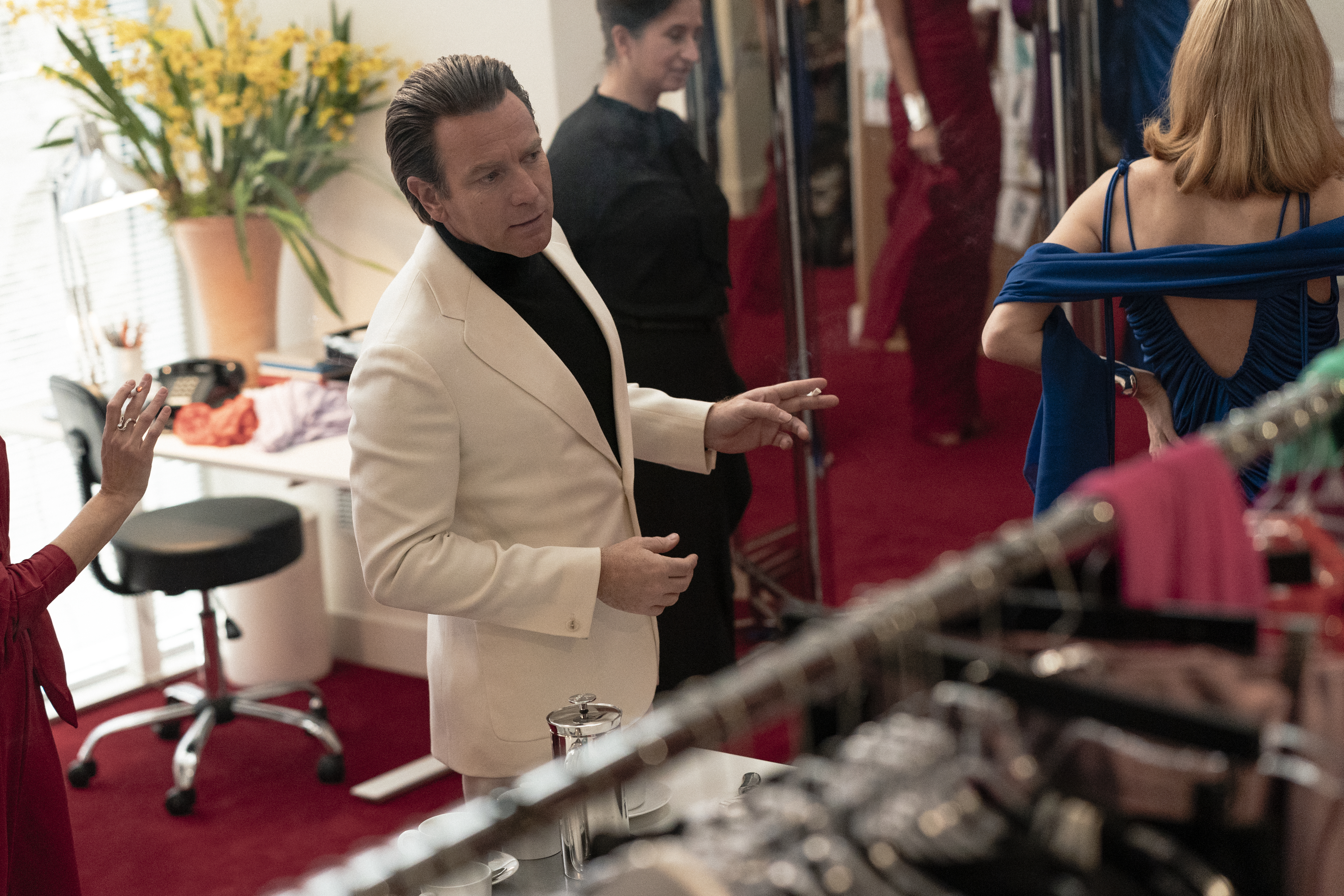 What is Halston about?

The series follows him as he launches his fashion empire that’s synonymous with luxury, sex, status and fame.

Halston goes onto define the era he lives in, 1970’s and ‘80’s New York, that is until a hostile takeover forces him to battle for control of his most precious asset – the name Halston itself 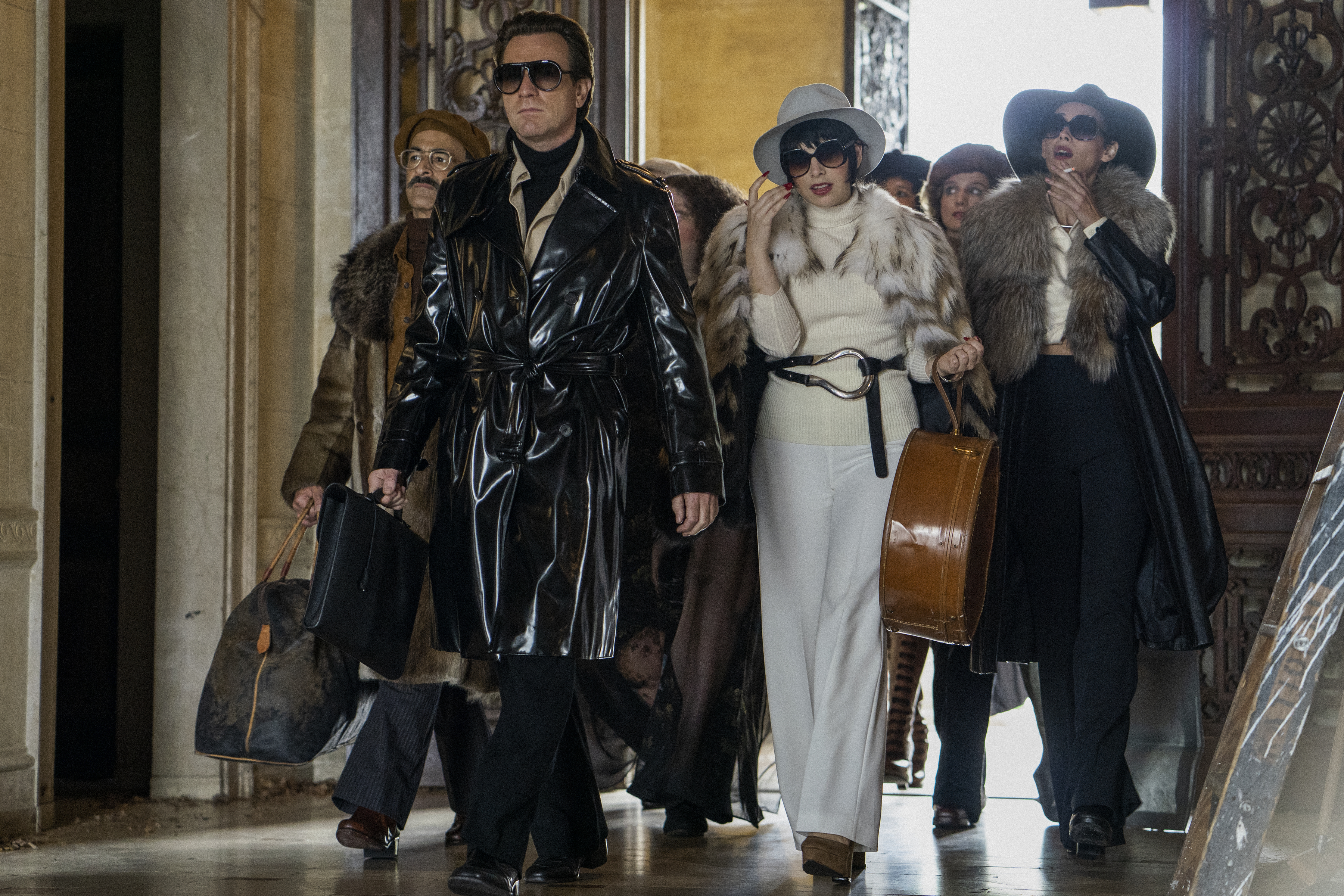 Who's in the cast of Halston?

This one off series brings with it an impressive cast.