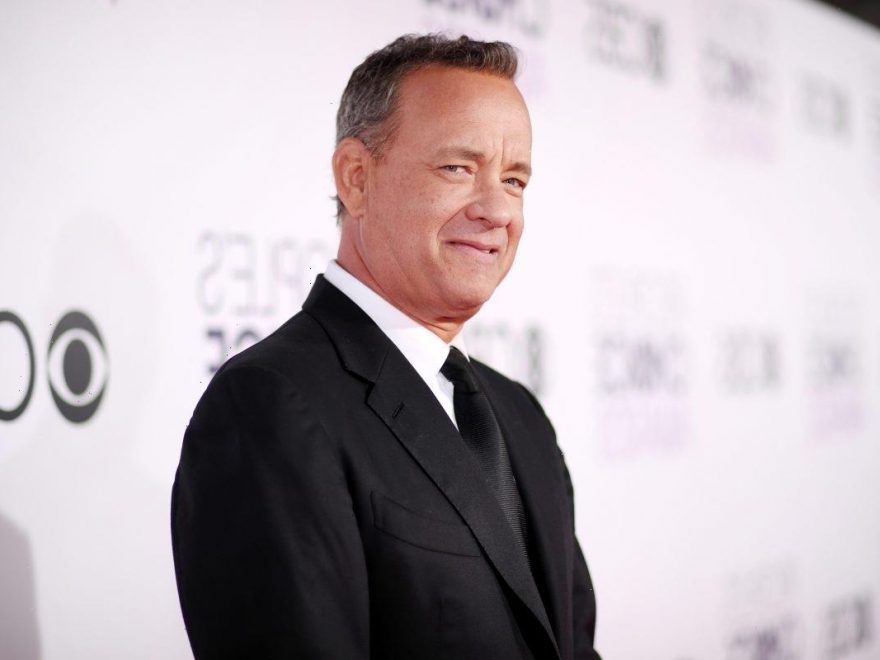 Tom Hanks is an Academy Award-winning actor and philanthropist. He starred in movies like Saving Private Ryan and earned praise for his performance in A Beautiful Day in the Neighborhood.

Hanks also appeared in several Disney-created movies, most notably Toy Story and its many sequels and spinoffs.

Hanks reprised this role for several Toy Story-related spinoffs. There was Toy Story of Terror, telling the story of one chaotic trip to a hotel. The Christmas special, titled Toy Story That Time Forgot, took Bonnie’s toys to a new, dinosaur-themed land.

These characters appear throughout Toy Story Land, a themed land within Hollywood Studios in Walt Disney World. However, Woody wouldn’t be the only Disney character portrayed by Hanks, of course, excluding the Woody Car from Disney and Pixar’s Cars.

Outside of his role with Toy Story, Hanks appeared in other Disney-owned films. That includes the 2013 release, Saving Mr. Banks. In this film, Hanks appeared as Walt Disney himself, embarking on a 20-year quest to obtain the movie rights to Mary Poppins.

The actor starred in Splash along with Eugene Levy. In this movie, available on Disney+, the main character was rescued by a beautiful mermaid. He falls in love with her, even though their budding relationship was interrupted by a scheming scientist.

Most Disney movies featuring Tom Hanks are available on the streaming platform, Disney+

Since the Walt Disney Company formed, it branched off to include multiple theme parks and even a streaming platform, titled Disney+. Hanks even commented on this experience growing up with Disney.

“My parents had taken me to some friends of theirs, and I was relegated to the downstairs rec room,” Tom Hanks said during an interview with NPR. “And I had at my disposal, on a Sunday night, a color television, and saw for the first time Tinkerbell come out and go ‘dink, dink, dink’ with those fireworks. And it was blue and red — I thought it was magical. I could not believe.”

“And then what kicked in? A song by Richard and Robert Sherman: [sings] ‘The world is a carousel of color, wonderful, wonderful color,’” he continued. “And so it was a staple of Sunday nights. It was magical to sit and watch Walt Disney’s Wonderful World of Color.”

Disney and Pixar movies, including Toy Story and the recently-released Toy Story 4, are available on Disney’s streaming platform. To learn more about Disney+ and to subscribe, visit their website.