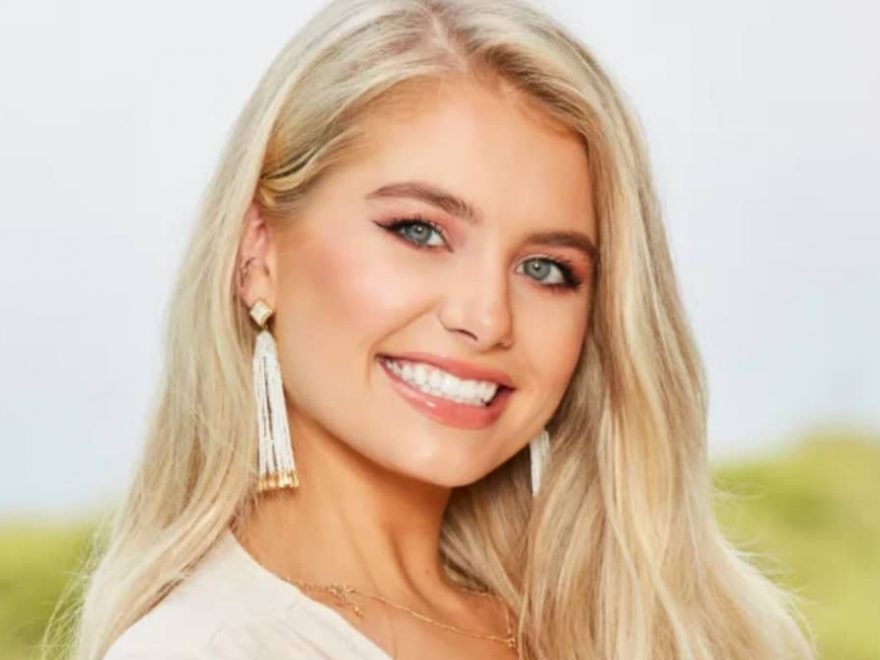 Another dramatic episode of Bachelor In Paradise wrapped up Monday night on ABC with an interesting cliffhanger.

As the credits rolled, Demi Burnett was walking on the beach when she noticed a footprint – and was convinced that it was a person with six toes. She even counted the supposed toe prints in the sand.

Before she could find an answer, the episode ended. But fans of Bachelor In Paradise clearly wanted to know who the six-toed culprit is.

But Demi told the cameras that it was probably Blake who had six toes, as she doesn’t trust him. She claimed that she wouldn’t trust anyone with six toes.

We simply don’t know who has six toes — or even if there is actually someone on the show with that many digits on their feet. It could simply have been the way the footprint looked in the sand. Or maybe a bunion?

Of course, Demi Burnett has been a positive and funny source of conversation for the women who have been hurt by Blake Horstmann. It was revealed that Blake had slept with several of the women on Bachelor In Paradise prior to coming on the show and many of the contestants, including Demi, were shocked to learn about his promiscuous ways.

Bachelor In Paradise airs Mondays and Tuesdays at 8/7c on ABC.