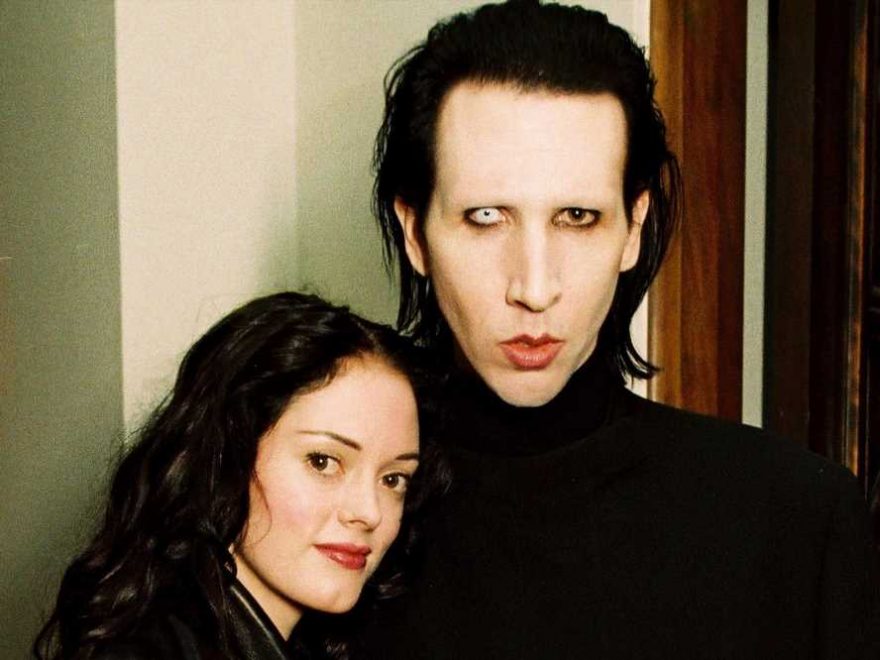 ROSE McGowan shot to fame in the 90s in the horror movie Scream, followed by the TV series Charmed.

Since then her life has been well documented, which includes her high-profile relationships. 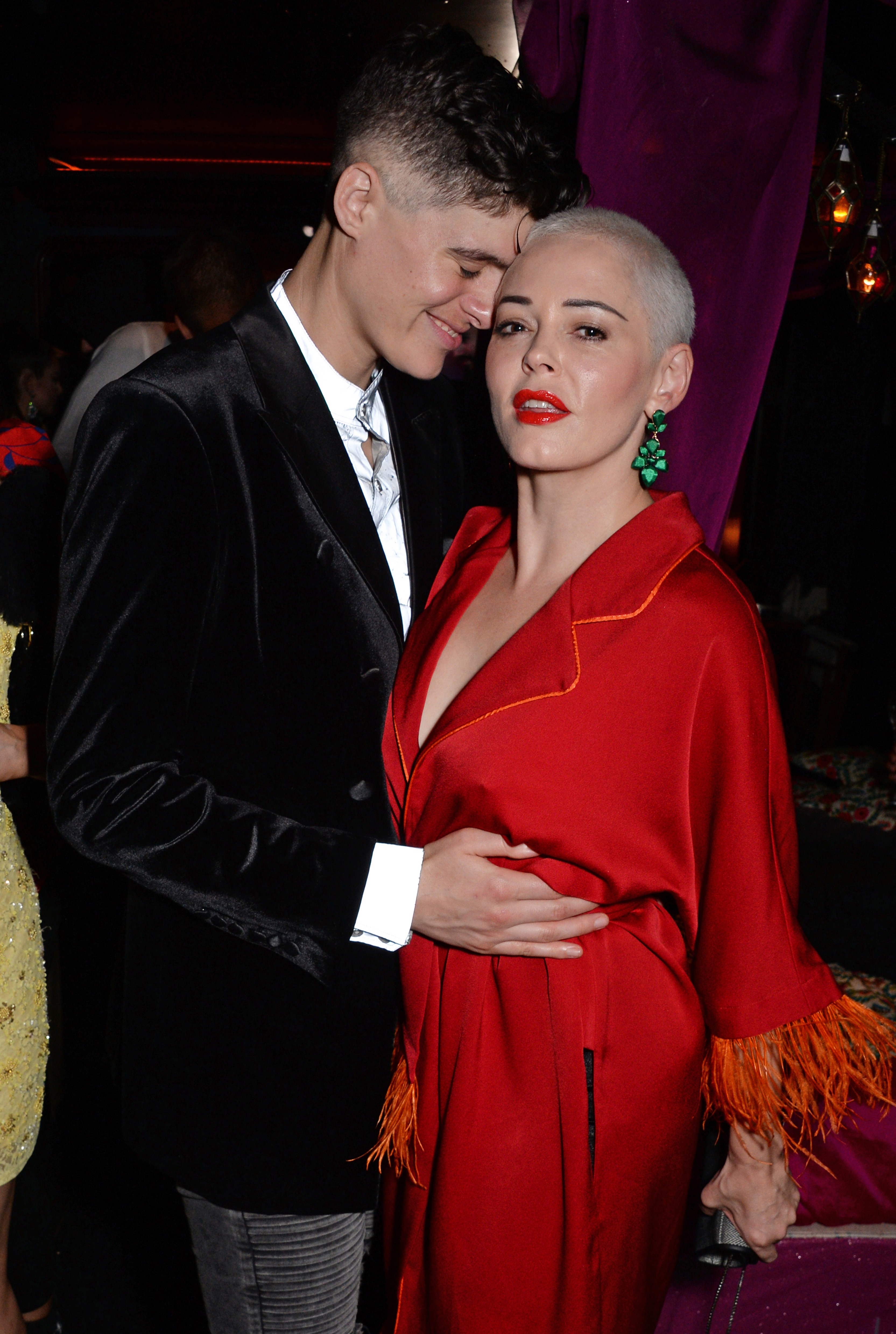 Who has Rose McGowan dated?

Rose confirmed her romance with non-binary Rain in July 2018.

The model, who is 15 years the actress' junior,prefers the pronoun 'they'.

Talking to PinkNews in 2019, Rose revealed that Rain came over to her house in February 2018, following an incident with a transgender protester at a reading from her book, Brave, in Manhattan's Union Square.

But it wasn't meant to be, and after a series of allegations involving texts, the couple split. 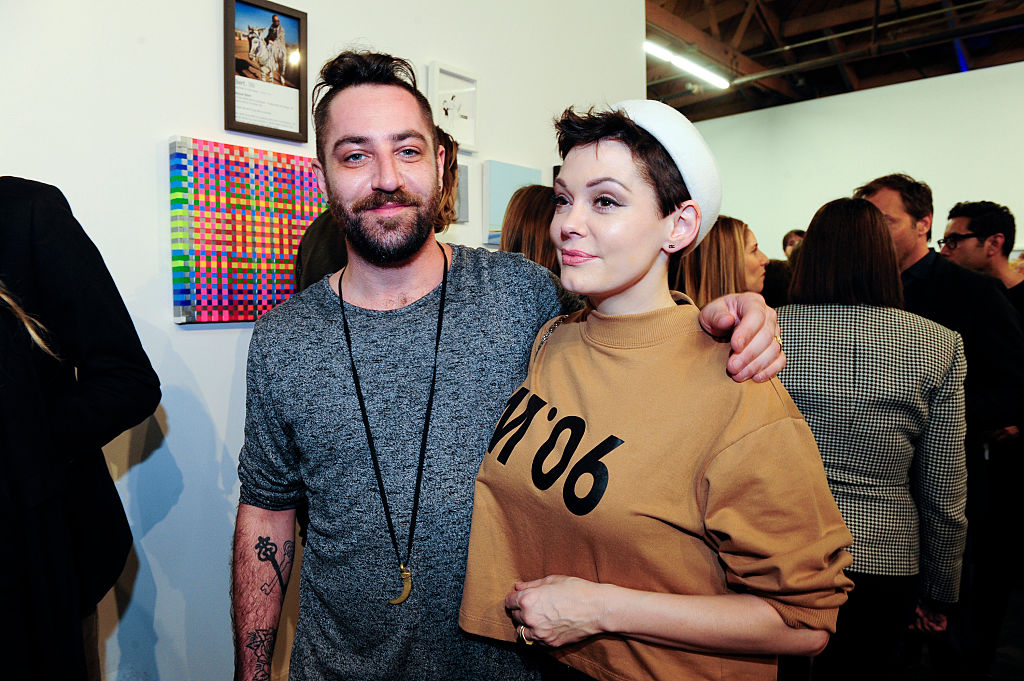 Visual artist Davey proposed to Rose in July 2013, after a year of dating.

The couple were married in a 'romantic and ethereal' ceremony at the Paramour Mansion in Los Angeles in October that same year.

However in February 2016, Rose filed for divorce from her husband of nearly three years.

The actress cited irreconcilable differences as the reason for the couple's split.

The star listed the date of their separation as May, 1 2015 – meaning they were married for a year and a half before deciding to split. 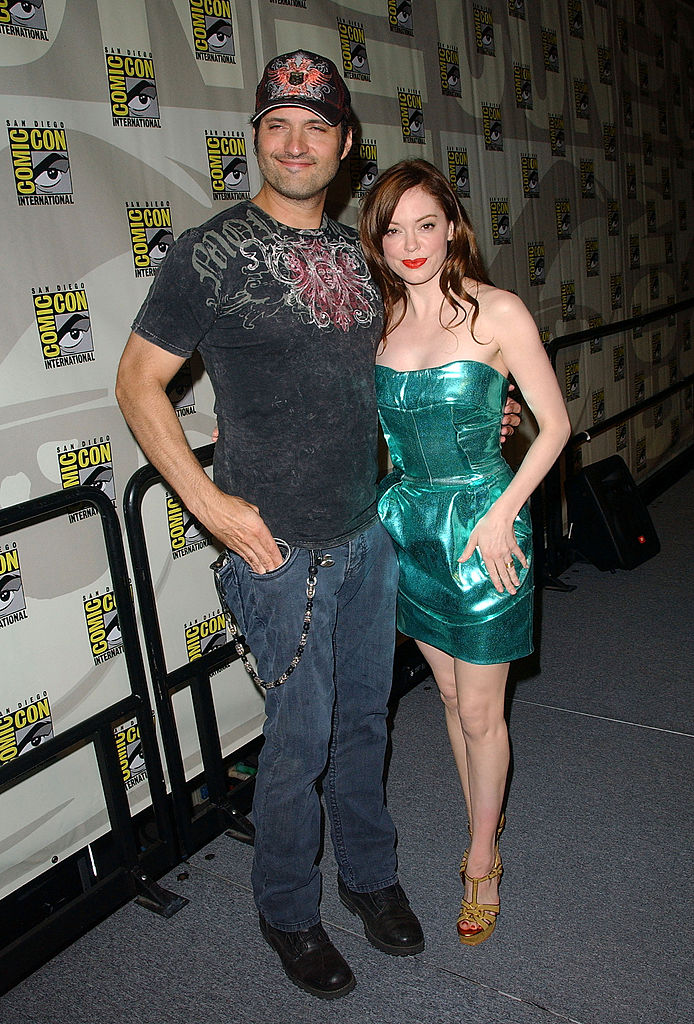 However, they didn't confirm their romance until they were spotted holding hands at the 2007 Cannes Film Festival.

During their romance Rose starred in his movie Grindhouse.

The couple also got engaged, but called time on their relationship in October 2009. 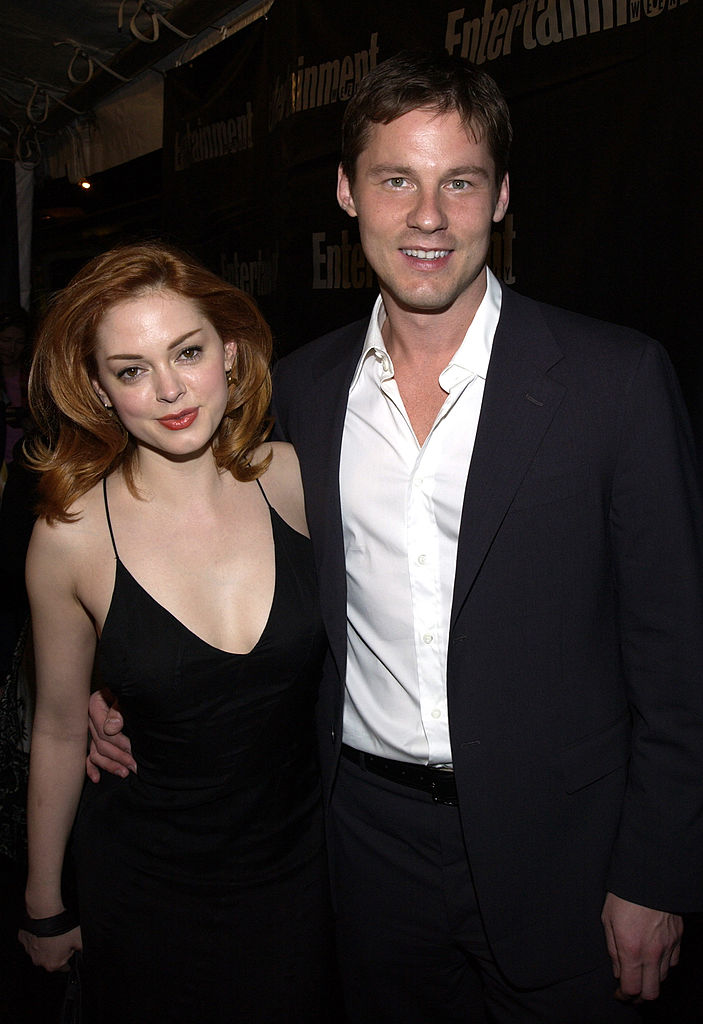 Rose dated journalist Dave for three years before splitting "amicably" after their long distance romance proved too much.

Due to filming Charmed at the time of their relationship, Rose was Hollywood-based, while Dave was the editor of New York City’s Men’s
Health magazine.

However, there were claims the real reason behind their split was when she was linked to Brit TV presenter Steve Jones. 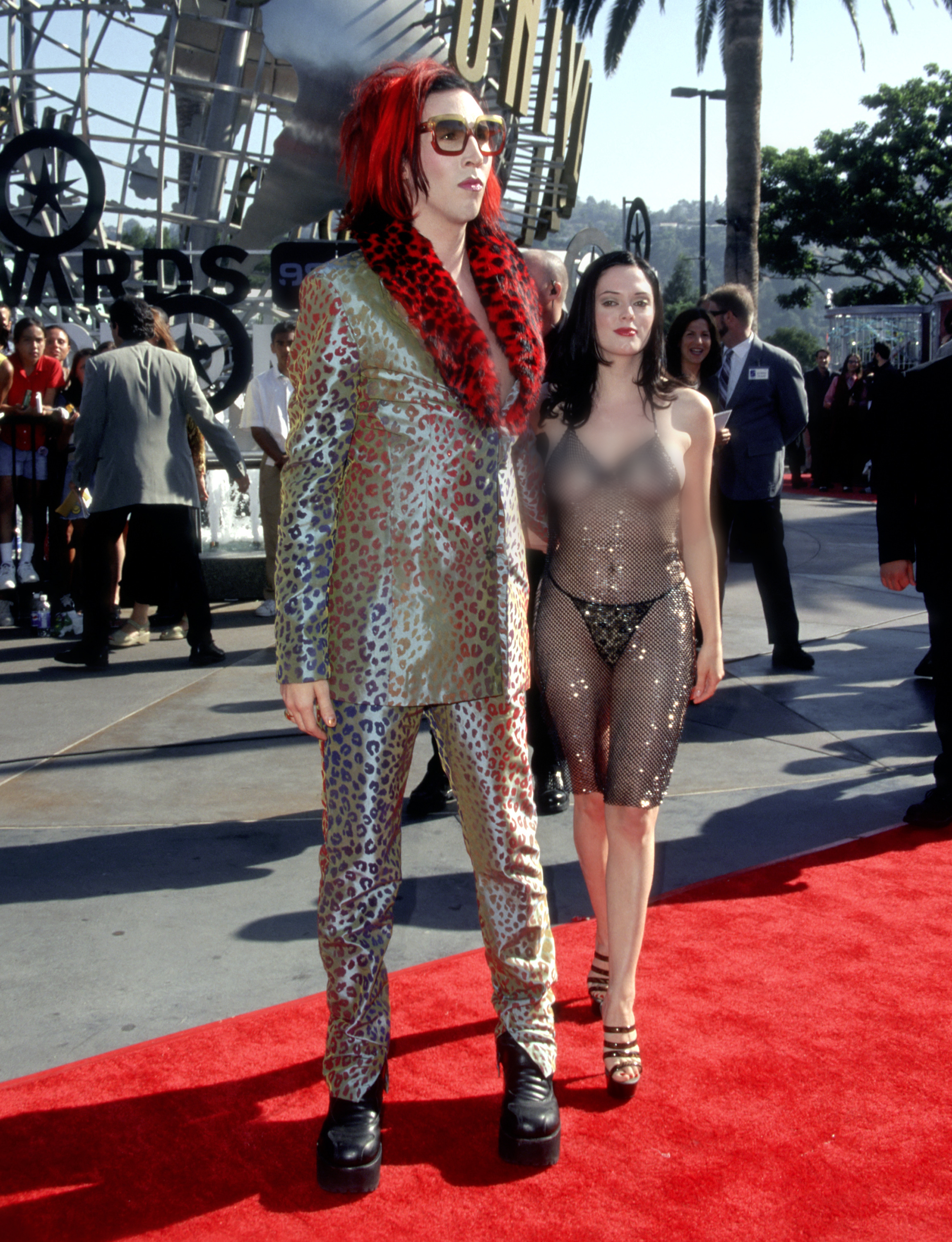 The most high profile of all her romances was when she dated heavy metal rocker Marilyn Manson.

Rose was engaged to Manson for two years, but separated from him in 2001.

The couple were together for around three-and-a-half years in total.

In January 2021 Manson's ex Rachel Evan-Wood made allegations of abuse against him and, at the time, Rose said she stood behind those claims.

Rose shared an Instagram post on February 1, 2021 in which she addressed the allegations made by Evan and other women. “I am profoundly sorry to those who have suffered the abuse & mental torture of Marilyn Manson,” she wrote.

“When I say Hollywood is a cult, I mean the Entertainment industry including the music industry is a cult. Cult’s protect the rot at the top. Theirs is a sickness that must be stopped. The industrial fame complex chooses who they protect & who they’ll let be their victims. For profit.”

She continued to say that she stands with Evan “and all of those who have or will come forward”.

Manson vehemently denied the allegations in a statement he posted on Instagram.