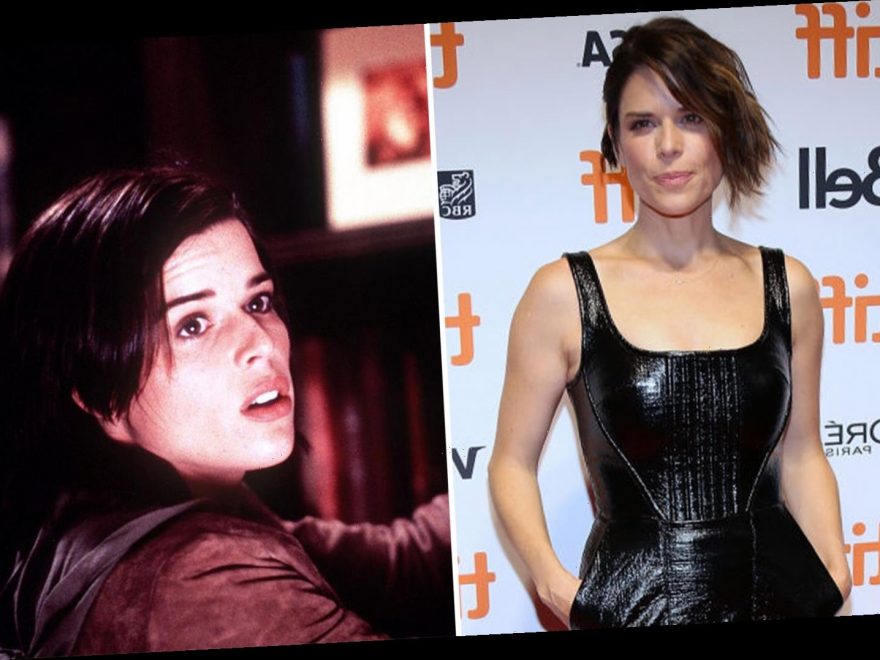 NEVE Campbell has made a good living working in Hollywood for the last three decades.

She is slated to appear in the next installment of the Scream franchise, which will hit screens in 2022. 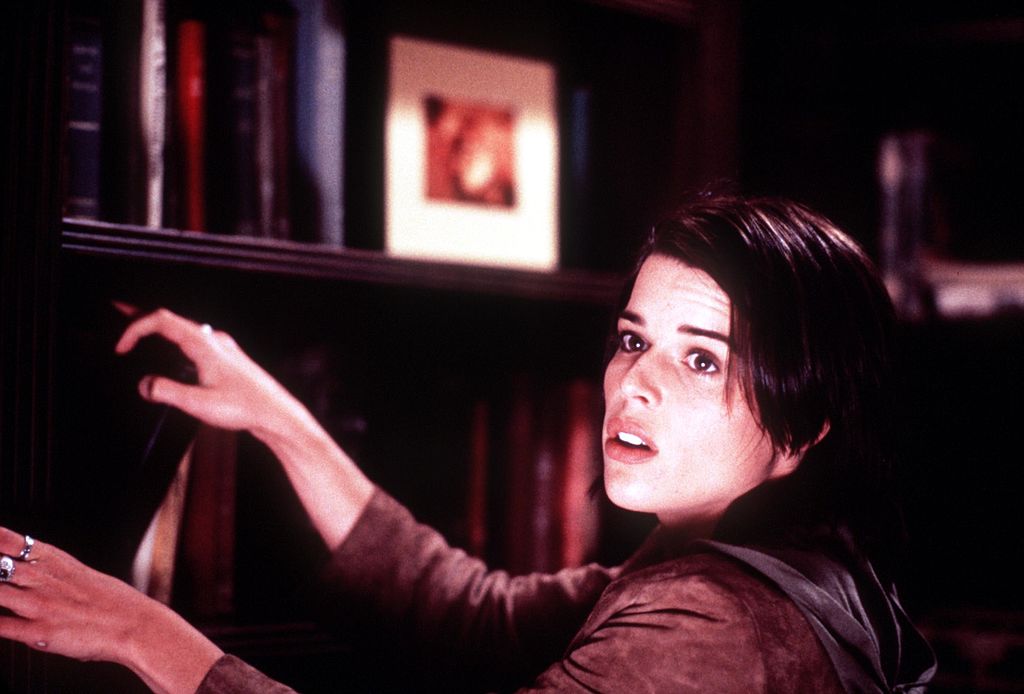 Who is Neve Campbell?

Neve Campbell, who is 47, was born and raised in Guelph, Ontario.

She launched to stardom in the television series Party of Five, and played Sidney Prescott in her first major film role in the original Scream.

Campbell has dozens of movie and tv credits, including for The Craft, Wild Things, Three to Tango, 54, House of Cards, and of course the Scream franchise.

She has been married twice and has two sons. 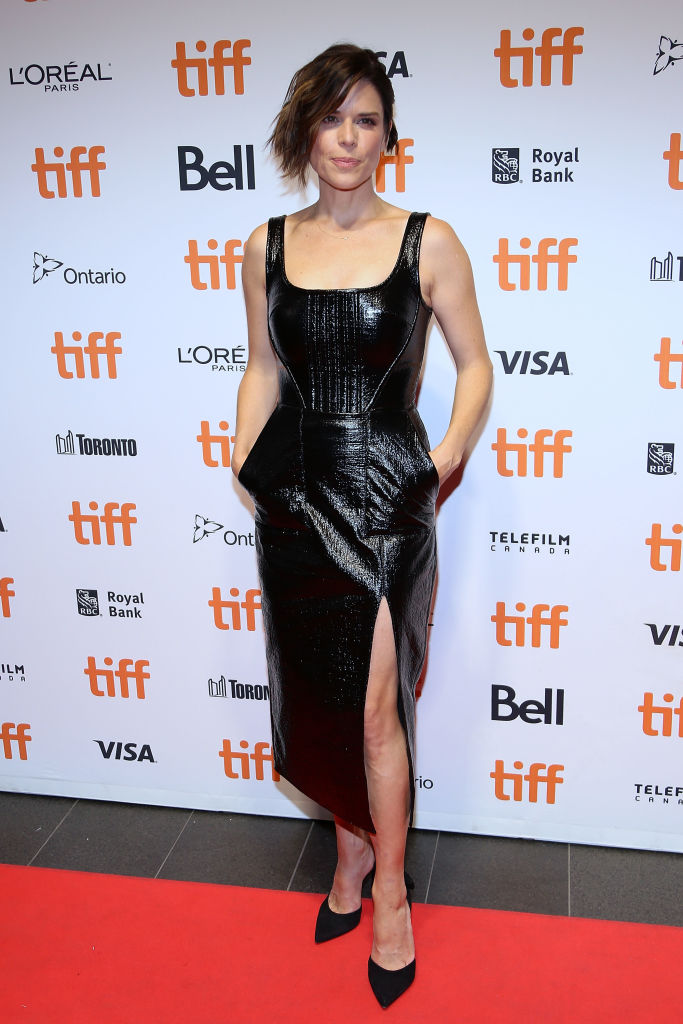 When is Scream 5 being released?

The film is directed by Matt Bettinelli-Olpin and Tyler Gillett and was written by James Vanderbilt and Guy Busick.

The Scream franchise, created by Kevin Williamson, first launched in the late nineties.

Legendary director Wes Craven, who passed away in 2015, helmed the first four films. 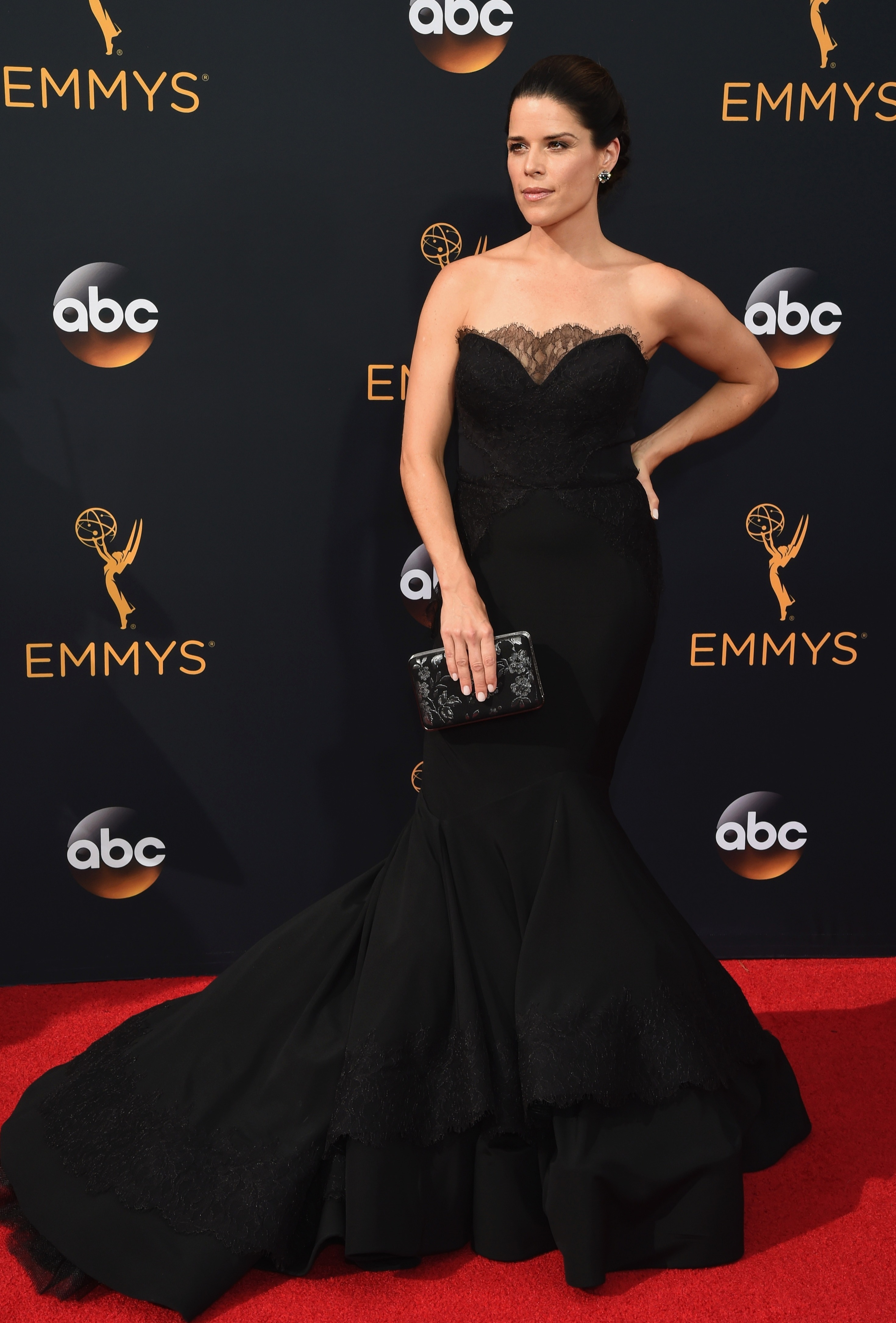 At the center of the franchise is Ghostface, the masked killer terrifying audiences for over two decades.

Secrets were kept from the cast even during filming.

"I think the two things to remember for us," producer William Sherak told Cinema Blend.

"One is there are multiple versions of the draft out there and most of the cast don’t know if they have the right version or not. So we’ve been playing that game with them as well. 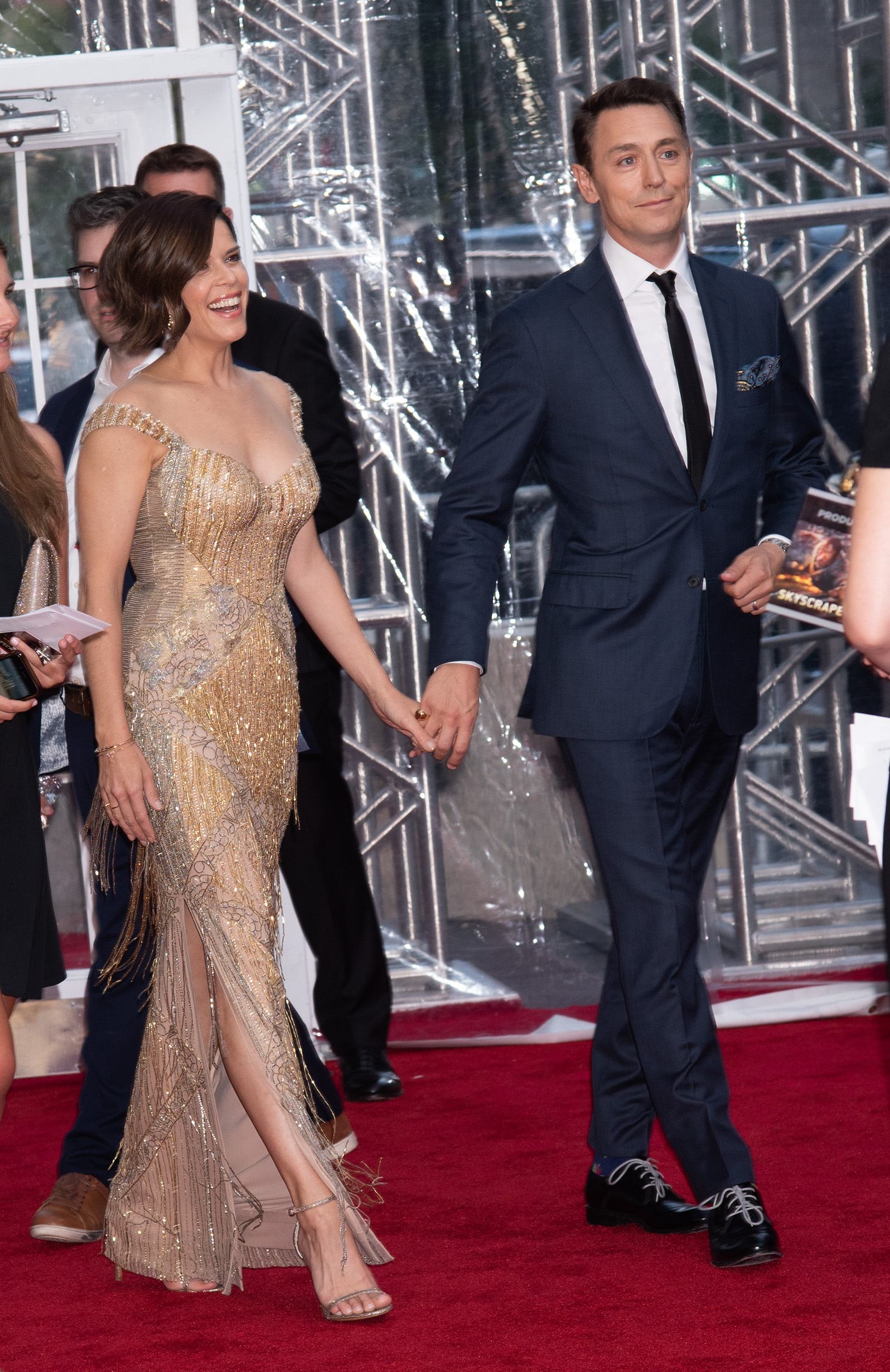 "And the fun of a Scream movie is that everyone is guilty until proven innocent, not the other way around. So the goal is to keep that going for as long as possible and have fun with it." 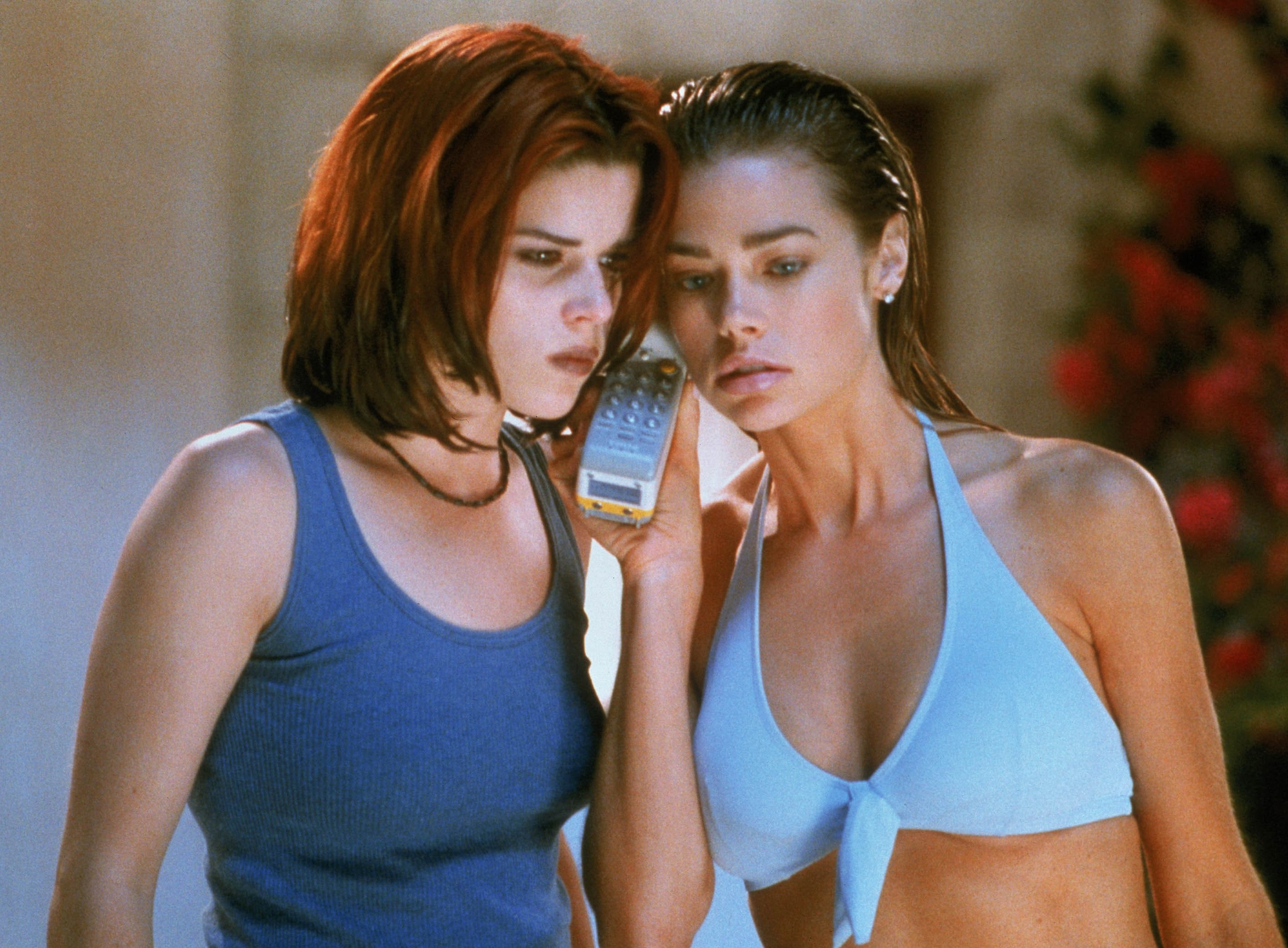 When did Campbell reunite with Wild Things co-star Denise Richards?

Denise Richards of Real Housewives of Beverly Hills and Campbell reunited about a year ago.

Richards and Campbell were both featured in the steamy 1998 film Wild Things.

Richards shared a photo of the reunion, which took place in Malibu, California. 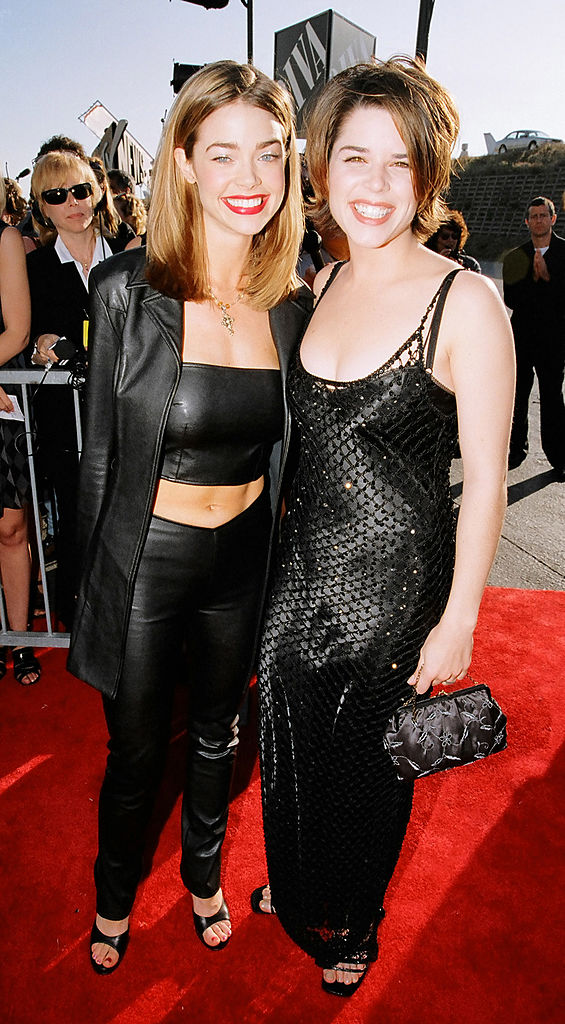 "Reunited with [Campbell] about a month ago signing autographs for fans," Richards wrote on Instagram.

"We couldn't believe we haven't seen each other since the premiere… picked up where we left off (well you know what I mean) reminisced about our time filming & shared stories about our kids.

"She's as grounded & humble as I remember. One of the things I love about the movies & tv shows I have worked on over the years as we move on to other projects, our paths cross again & it's heartwarming to reconnect."

What is Campbell's net worth?

It is believed that the hard-working actress has a networth of about $10million.