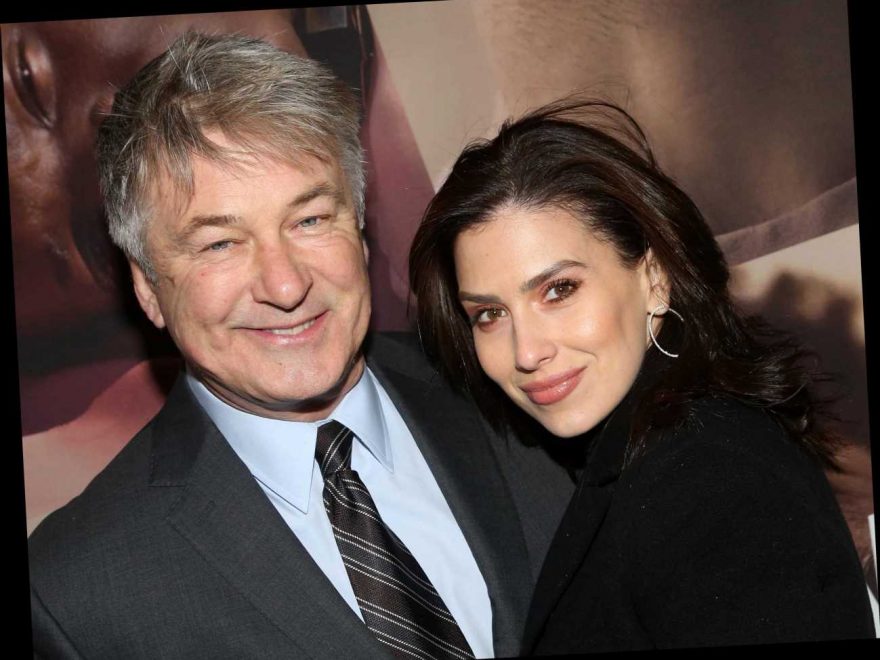 ALEC and Hilaria Baldwin's first encounter was something straight out of a romantic movie.

Fast forward eight years and the happy couple are now celebrating after adding another child to their ever expanding brood. 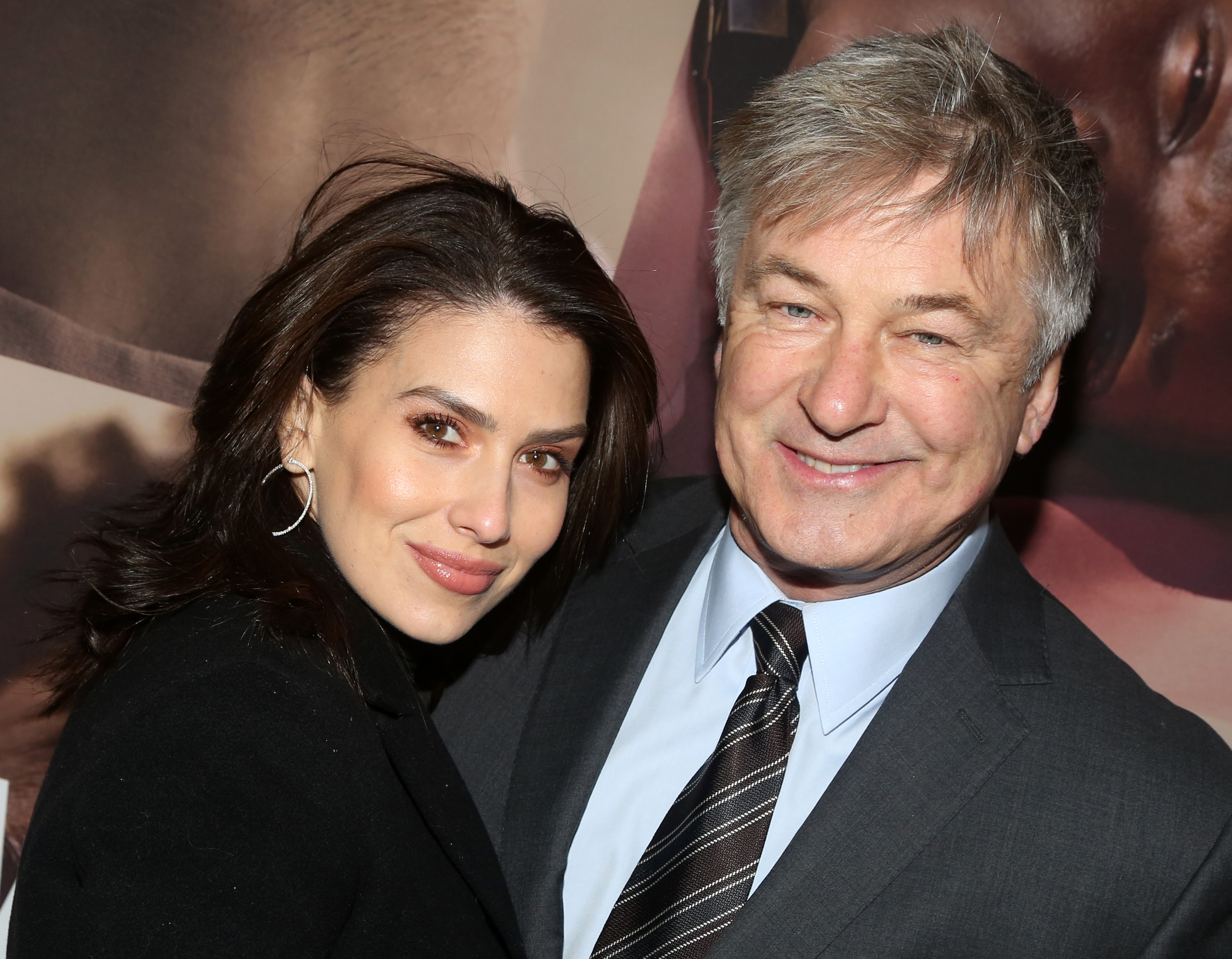 Who is Alec Baldwin's wife Hilaria?

Hilaria is a 36-year-old yoga instructor and actress.

She was born and raised on the idyllic Spanish island of Majorca, but moved to America as an adult.

Hilaria was living in New York at the time she met Hollywood star Alec, 62.

Since getting together with actor, she has appeared in two movies. 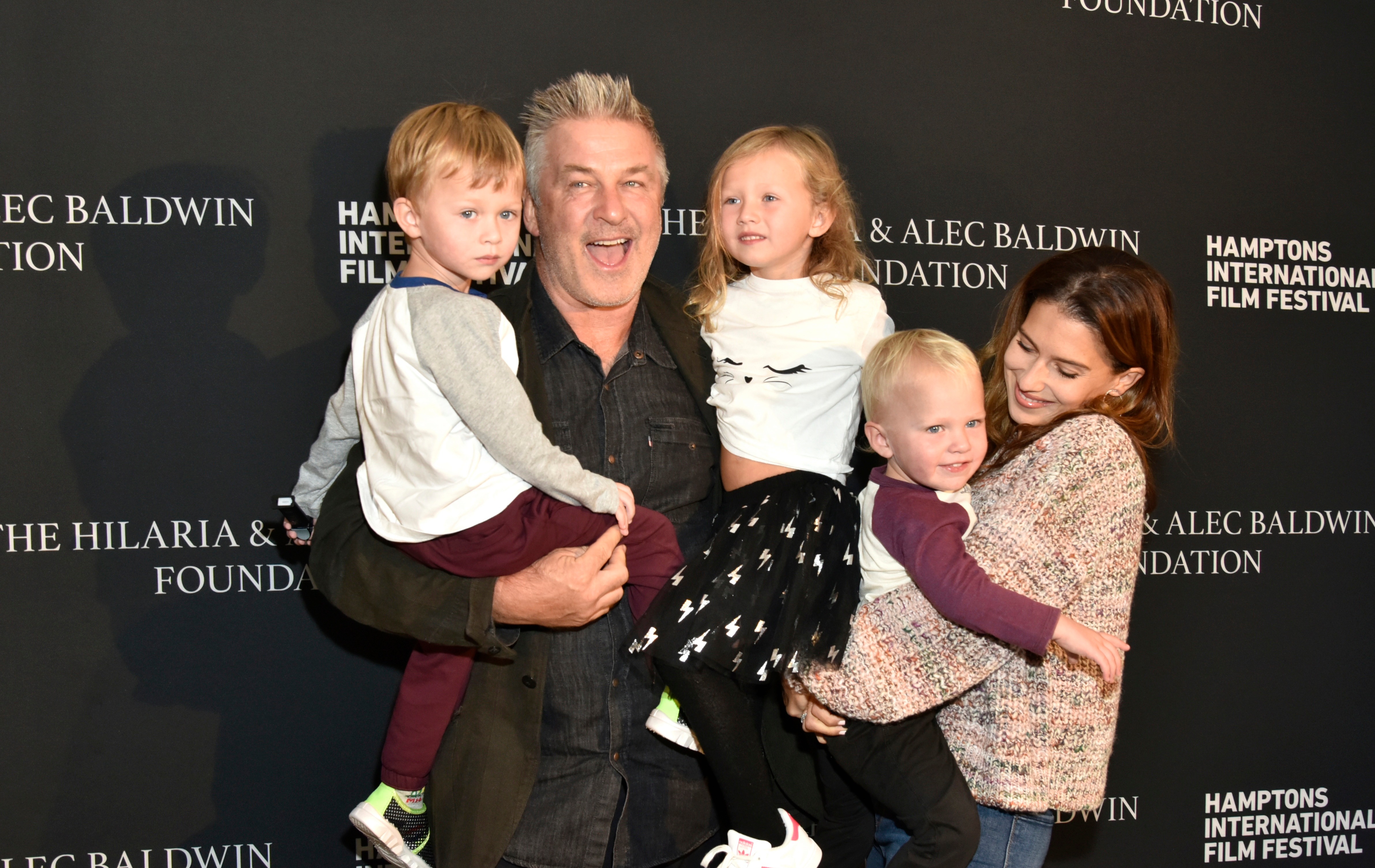 How many kids do they have?

On September 9, 2020, Hilaria and Alec announced that she had given birth to their fifth child together, a son, after confessing to having suffered two miscarriages in the past.

Hilaria wrote on Instagram: "We had a baby last night. He is perfect and we couldn’t be happier. Stay tuned for a name."

Alec is also dad to a 24-year-old daughter, Ireland Baldwin, from his previous marriage to actress Kim Basinger. 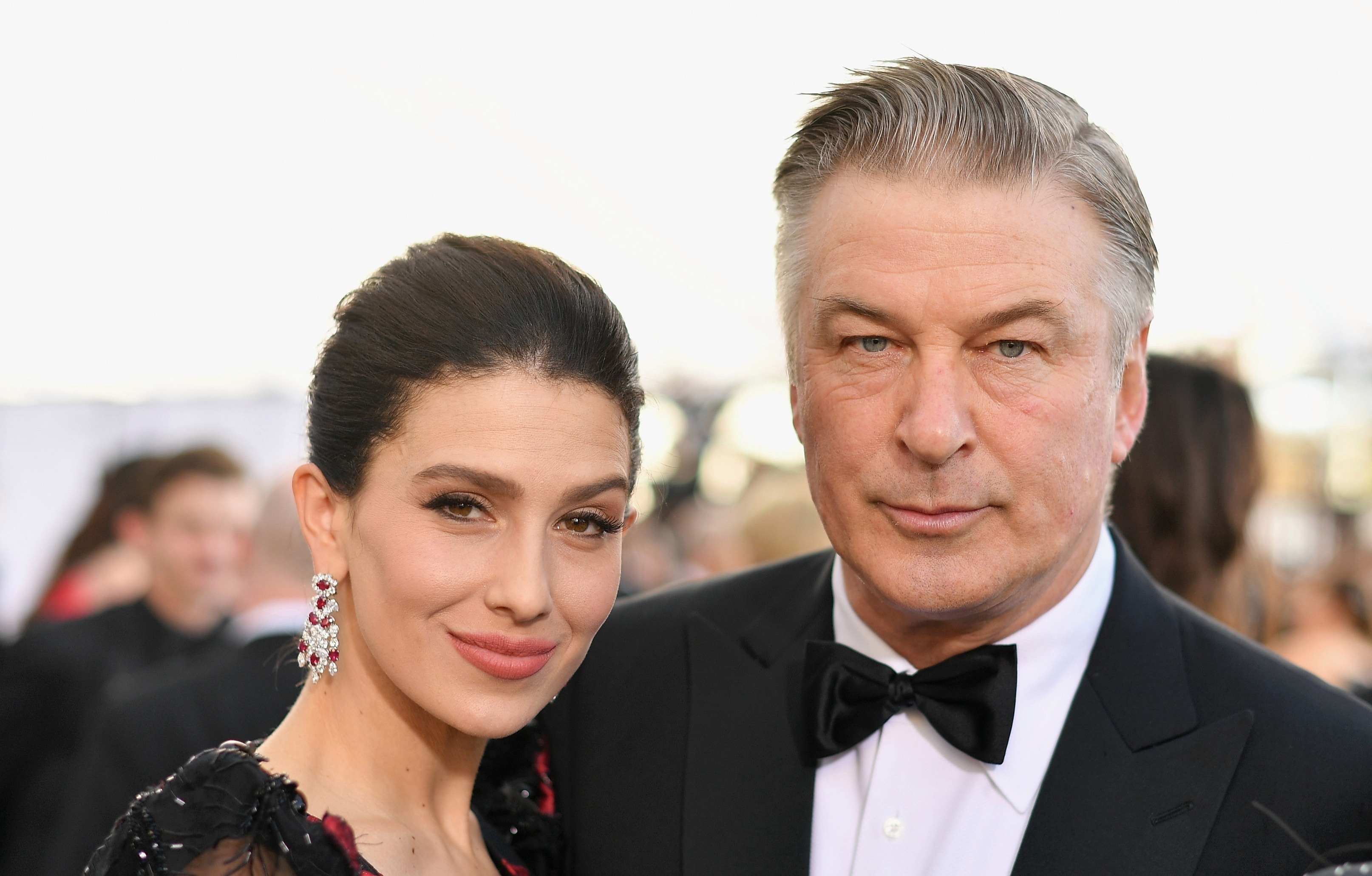 How did Alec and Hilaria Baldwin meet?

In June 2020, Alec shared a sweet Instagram post to mark the eight-year anniversary which revealed how they met in a chance encounter in New York City.

He wrote: "8 years ago, I wandered into Pure Food and Wine on Irving Place, on an unseasonably warm February evening.

"My friend, @bocartist and I sat down (outside!) and as I turned to my left I saw a woman who would change my life. Entirely. 8 years today. Thanks for all you’ve given me. You are a gift."

Hilaria also told The New York Times that Alec's opening line was pretty smooth, she said: "I was standing near the door with my friends when he walked up and took my hand and said, ‘I must know you' and I replied 'You must know me?' and he then gave me his card.”

When did Alec and Hilaria Baldwin get married?

The couple married on June 29, 2012, at the Basilica of St. Patrick’s Old Cathedral in New York City.

Alec told The New York Times that before meeting Hilaria, he wasn't sure if he would marry again, but she changed his mind.

He said: “I’ve dated a lot of people since my divorce, and have thought a lot about what I wanted and what I wanted to do. I thought about it too much, I suppose. I wasn’t really ready to take that chance and to act until I met Hilaria."