CYNTHIA Erivo has seen her star soar and is now one of the world's most in demand actresses.

She is known on Broadway and is now making a name for herself in the movies. 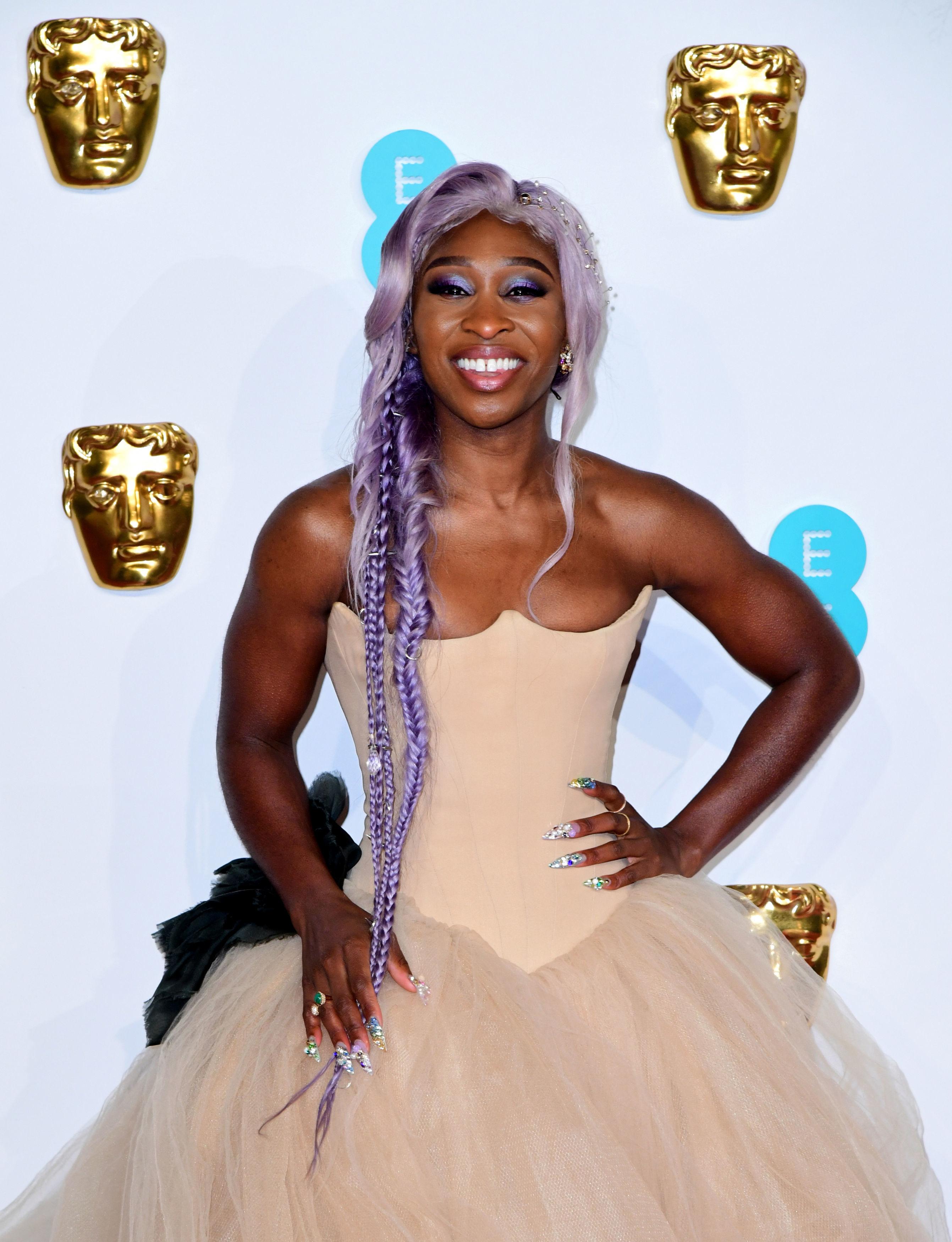 Who is Cynthia Erivo?

Cynthia Erivo is a British actress who has starred on Broadway and the West End, as well as in films and TV.

She told hypehair.com: "I feel like people now know me for the little mini blonde afro.

"I wanted people to see my face. I wanted to give myself the opportunity to not hide behind my hair.

"So, I feel like this little afro I keep is a part of me and a part of the package of Cynthia, and the blonde is just an expression of how much fun I want to have."

In 2017 she faced criticism for dying her hair blonde but she told ESSENCE: "The thing about me and having dark hair is I felt like I was hiding and the white hair feels like a light bulb."

Cynthia is also a singer-songwriter, co-writing and performing Fly Before You Fall on the soundtrack to the US musical drama Beyond The Lights."

What has Cynthia been in?

Cynthia was cast in her first movie role in 2018, taking on the part of Belle in Widows.

Following Widows she took on the role of Darlene Sweet in Bad Times at the El Royale.

She was first seen on our TV screens in 2015 in E4 drama Chewing Gum.

Cynthia followed that up with small parts in Mr Selfridge, The Tunnel and Broad City.

Her latest film, Harriet, out in 2019, saw her receive negative comments for being a British actress cast in the role of the US freedom fighter.

Cynthia admitted the criticism "hurt" but hoped she could change minds by doing a "good job".

What awards has Cyntia Erivo won?

Cynthia has won an Emmy, a Grammy and a Tony for playing Celie in the Broadway musical of The Colour Purple.

She won her Grammy for Best Musical Theatre Album and her Emmy for Outstanding Musical Performance in a Daytime Programme.

She won the Tony, as well as Drama Desk Award and Outer Critics Circle Award, for Best Actress in a Musical.