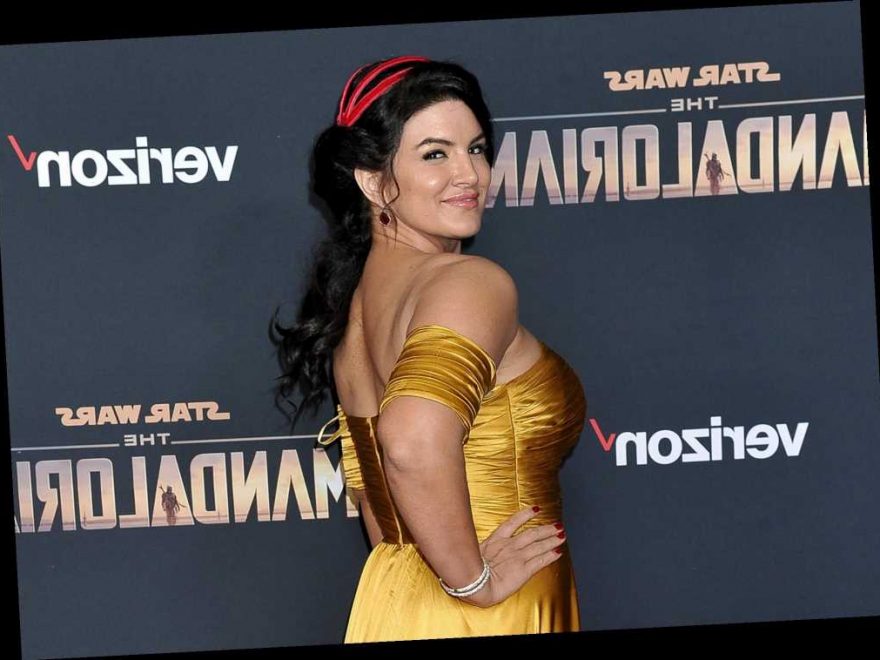 ACTRESS Gina Carano has been dating boyfriend Kevin Ross on and off since the early 2000s.

Prior to her becoming an actress, the pair were both MMA fighters and supported each other in training and fights. 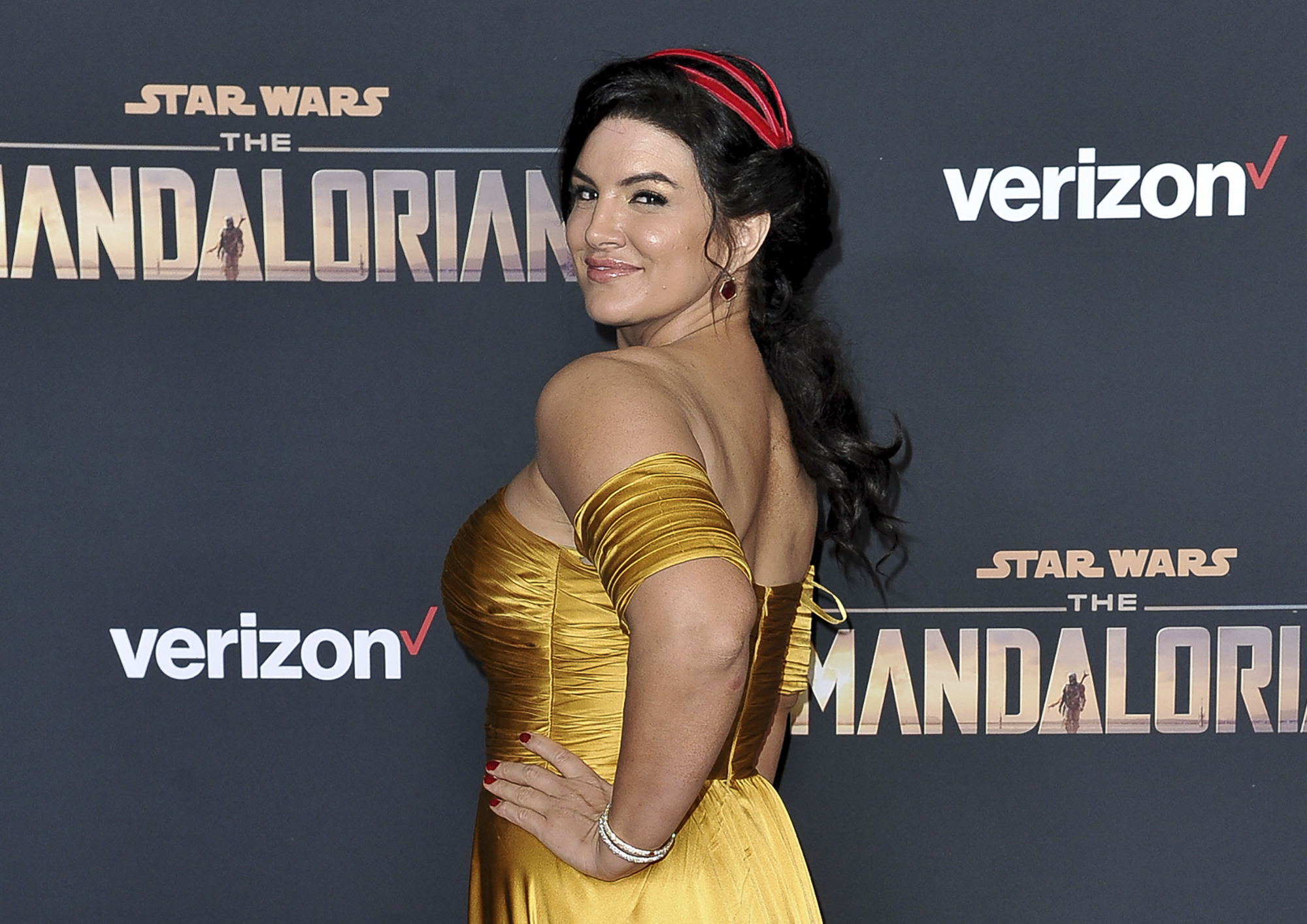 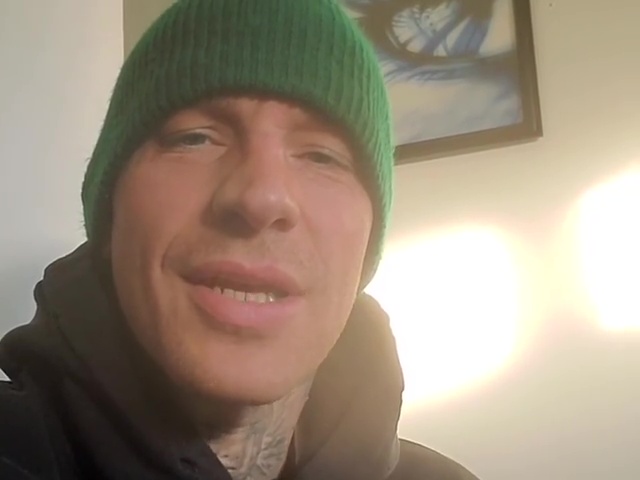 Throughout his career he has achieved titles such as the Super lightweight (140 pounds) WBC International championship, the Welterweight (147 pounds), and the United States Muay Thai Federation Welterweight champion.

In 2010, Ross was Voted Muay Thai North American Fighter of the year.

He currently trains at Combat Sports Academy in Dublin, California.

Carano and Ross first began dating in the early 2000’s but broke up four years later.

They remained friends for almost a decade and got back together in June of 2015, reportedly on the 14th anniversary of their first time meeting.

The couple confirmed their relationship six months later in December.

Carano attributes to joining MMA due to Ross’ encouragement. 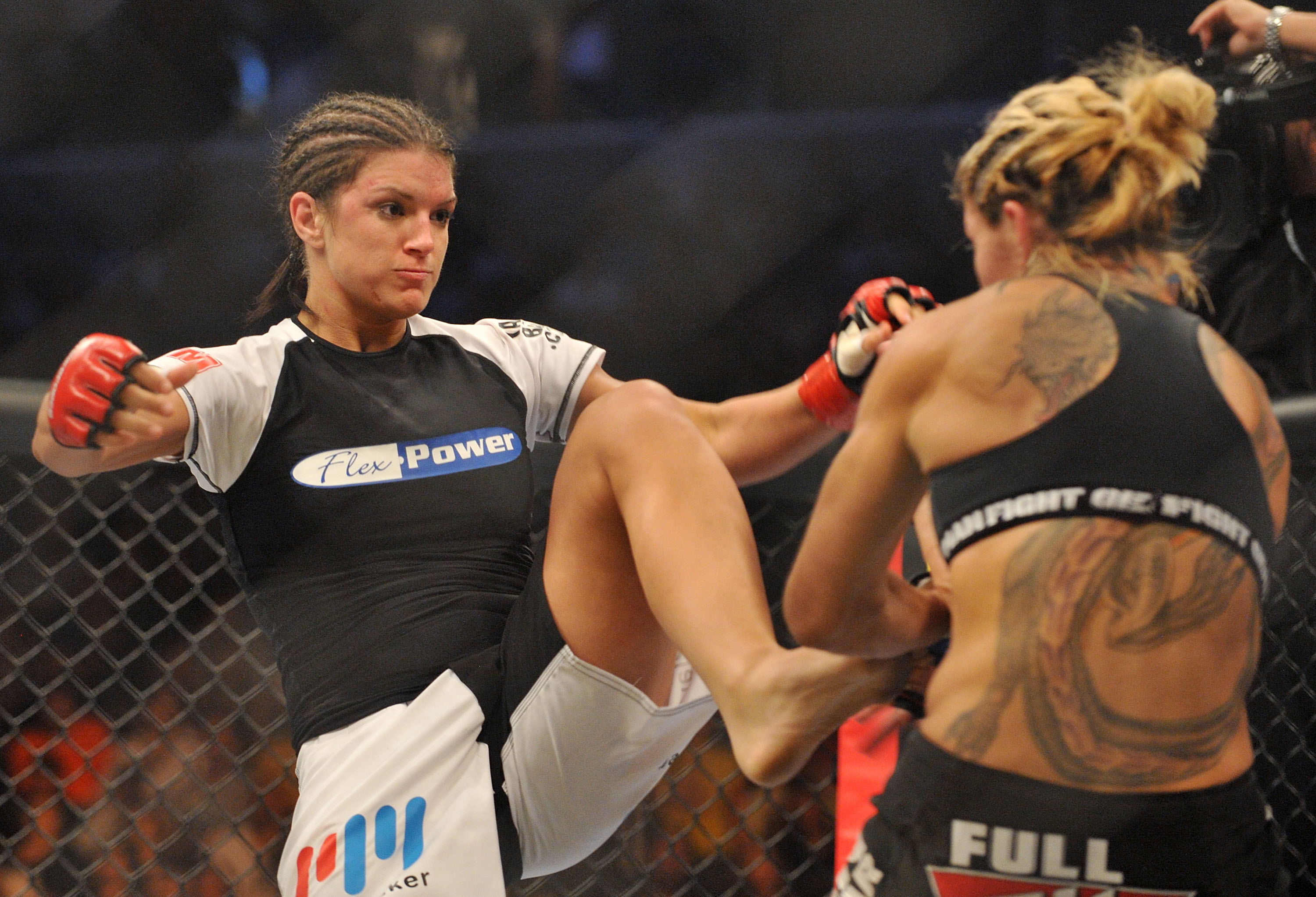 She confessed to the Las Vegas Sun about being an MMA fighter, saying: “He really did start off my career and gave me meaning to my life. It’s weird that it happened, I don’t know if it wasn’t for him.

Adding: “He’s the kind of person who in one day completely just changed his life and that affected mine.”

Who did Gina Carano previously date?

Carano was linked to British actor Henry Cavill back in 2012 in between her split from Ross.

The two met at Jessie J’s Live Program in London.

They broke things off two years later but reportedly remained amicable, with Carano sharing a fan art of them on her Instagram captioning the post: “Oh the good old days @henrycavill #JohnSteed #EmmaPeel #fanart #TheAvengers.”

It is unclear what led to their split.

Why was Gina Carano fired from the Mandalorian?

Caranaro sparked a huge backlash for comparing US politics to Nazi Germany, saying of the extermination of millions: "how is that any different from hating someone for their political views?"

A spokesperson for Lucasfilm confirmed that Gina will not return to the show, stating: "Gina Carano is not currently employed by Lucasfilm and there are no plans for her to be in the future."

The statement continued: "Nevertheless, her social media posts denigrating people based on their cultural and religious identities are abhorrent and unacceptable."

The post has since been deleted, though screenshots were taken and have been widely shared by social media users who demanded she be fired from the popular Disney+ show.