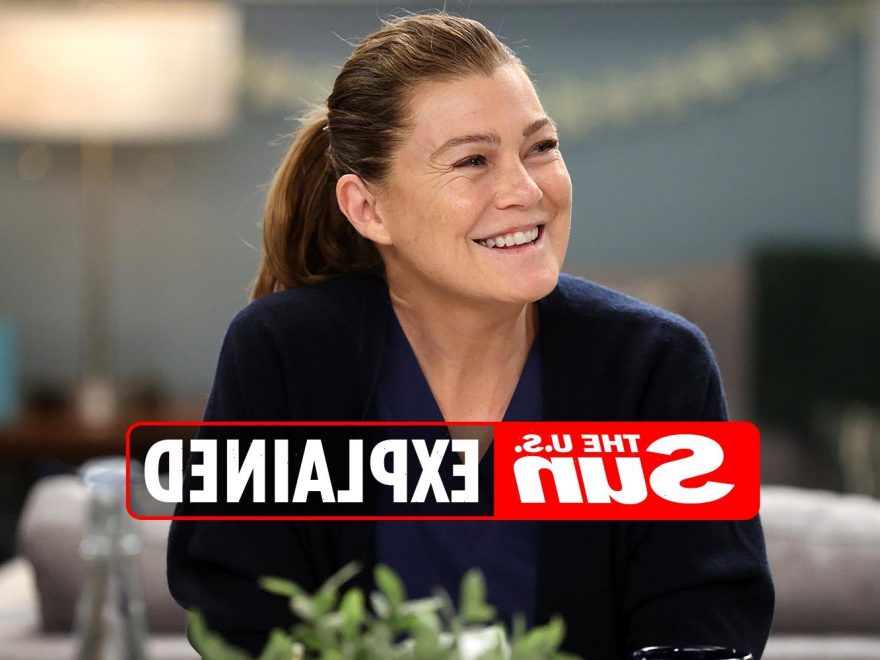 FOR OVER 15 years, Grey's Anatomy has remained a critically-acclaimed television show with its latest season premiering on September 30, 2021.

Here's a look at the season 18 cast list, equipped with some familiar fan-favorites making their return to the screen. 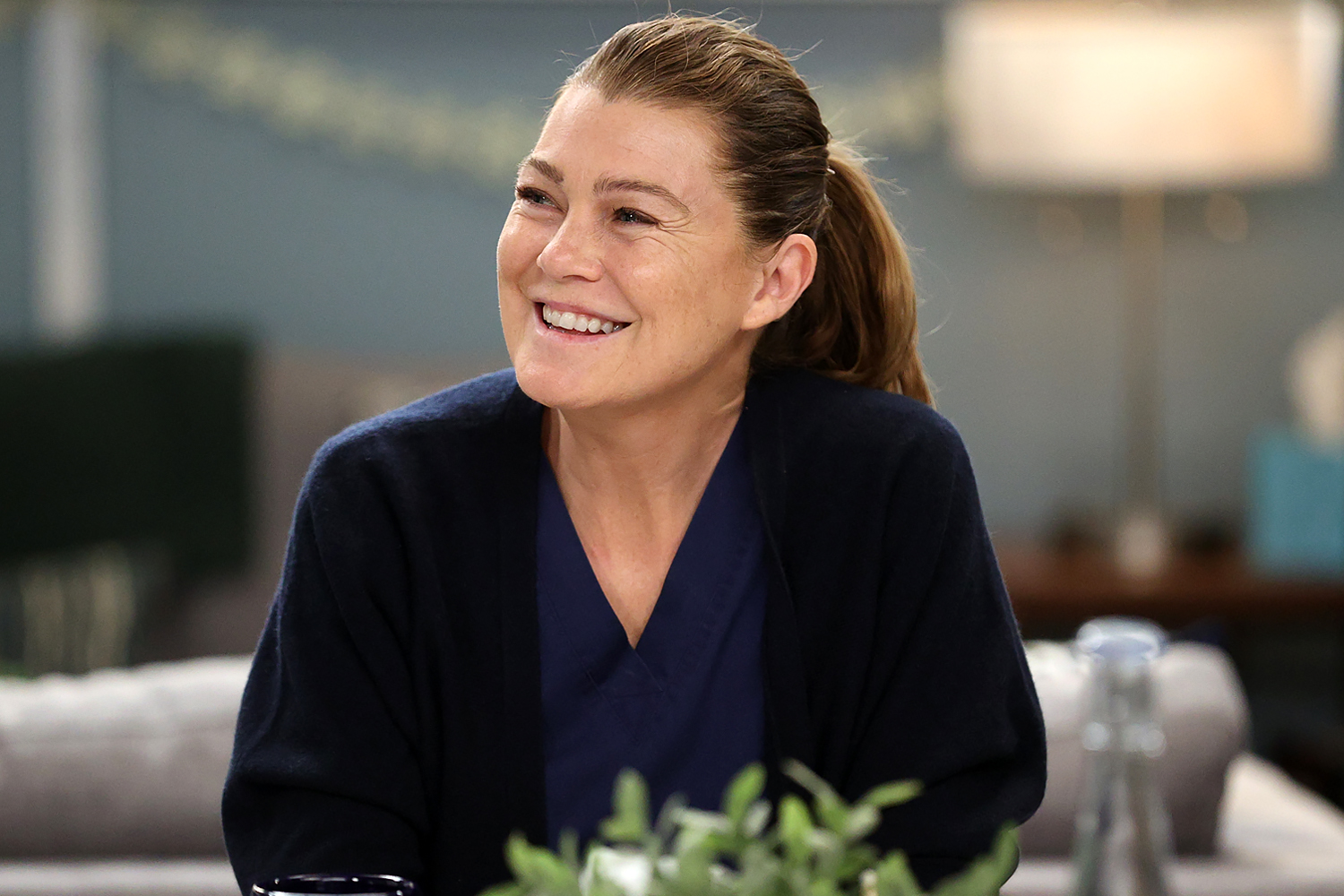 The main cast of Grey's Anatomy has changed drastically throughout the years, but a few of the original cast members remain. For season 18, the main cast includes:

The cast list also features recurring members and some returning characters, including:

Who are the original cast members of Grey's Anatomy remaining on the show in season 18?

While Grey's Anatomy has been on the air since 2005, only three of the original cast members remain on the television series. 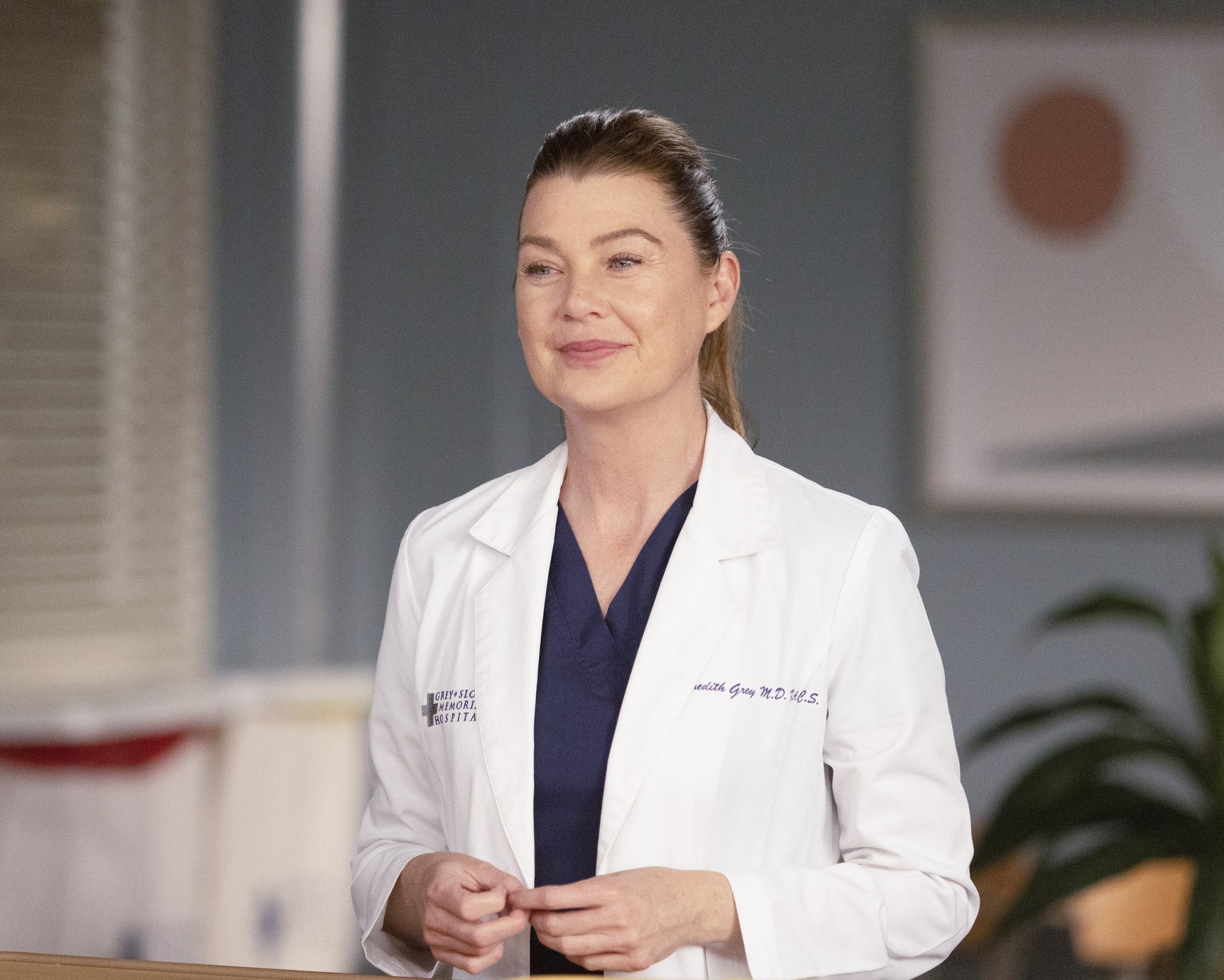 The star of the show, Grey's Anatomy follows the life of Meredith Grey and her co-workers, friends, and family.

Grey's Anatomy will likely continue to air as long as Ellen Pompeo agrees to remain on the show.

"We will take Grey’s Anatomy for as long as we can," said ABC president, Craig Erwich at a May 2021 press conference. 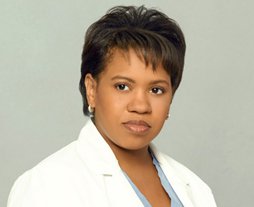 Dr. Miranda Bailey was a general surgery resident at the start of the series, eventually making her way to Chief of Surgery.

An actress and director, Chandra Wilson has portrayed Dr. Bailey since 2005.

Her role on the show has earned her four Emmy nominations for Best Supporting Actress. 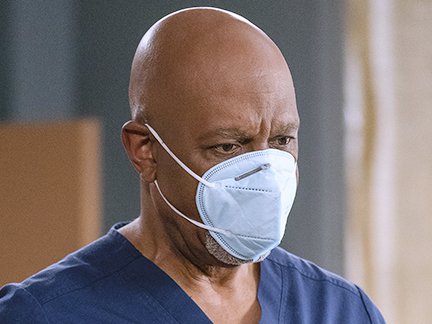 James Pickens Jr. began acting while in college, and has performed both theatrically and on screen ever since.

Which cast members are returning for season 18 of Grey's Anatomy?

Many old cast members made their return to the screen during season 18 of Grey's Anatomy. 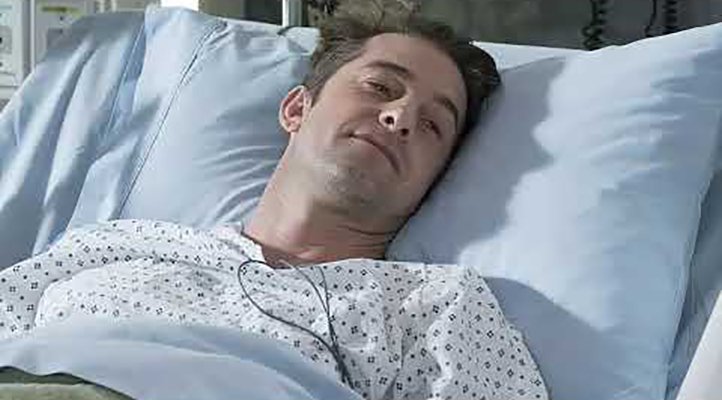 A former love interest of Meredith's, Dr. Nick Marsh makes his return to the series after his character was introduced in 2014.

While Speedman left the show due to scheduling conflicts, fans favored his character and his on-screen chemistry with Ellen Pompeo. 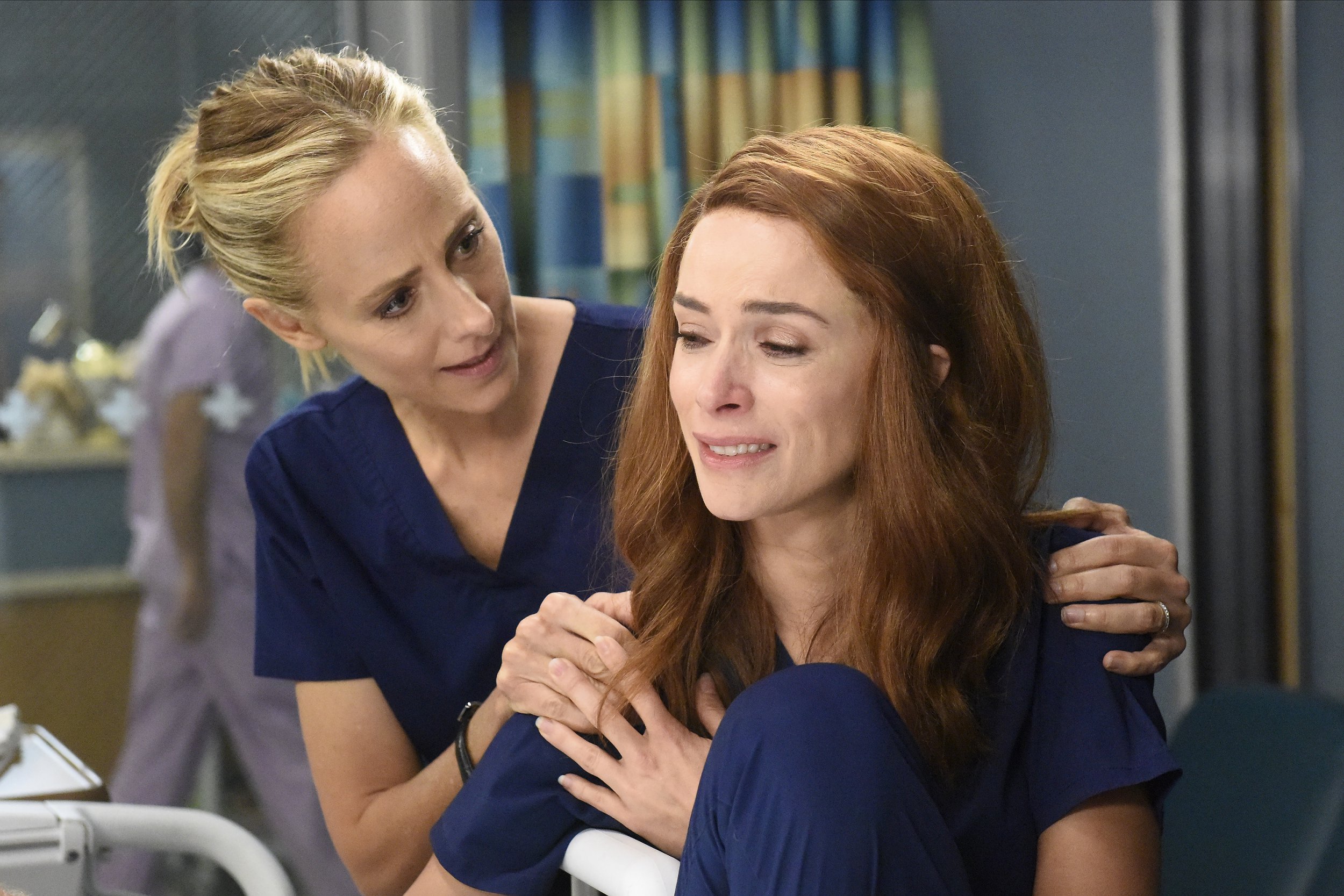 The younger sister of Dr. Owen Hunt, Dr. Megan Hunt's character was first introduced in season 14 as a trauma surgeon.

Spencer shared the news of her return via Instagram, writing: "🐈s out of the 💼. #MeganHunt is back on @greysabc this season! Thank you to this glorious team & historic show for having me! 🙏🏼 @kristavernoff". 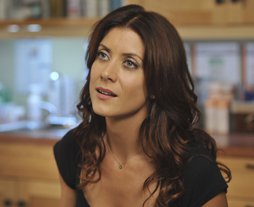 Dr. Addison Montgomery was the wife of Derrick Shepherd when he first started dating Meredith Grey at the beginning of the series, causing for some drama between the three characters.

She made her official departure from the show in 2012, and also had a spin-off series known as Private Practice from 2007 until 2013. 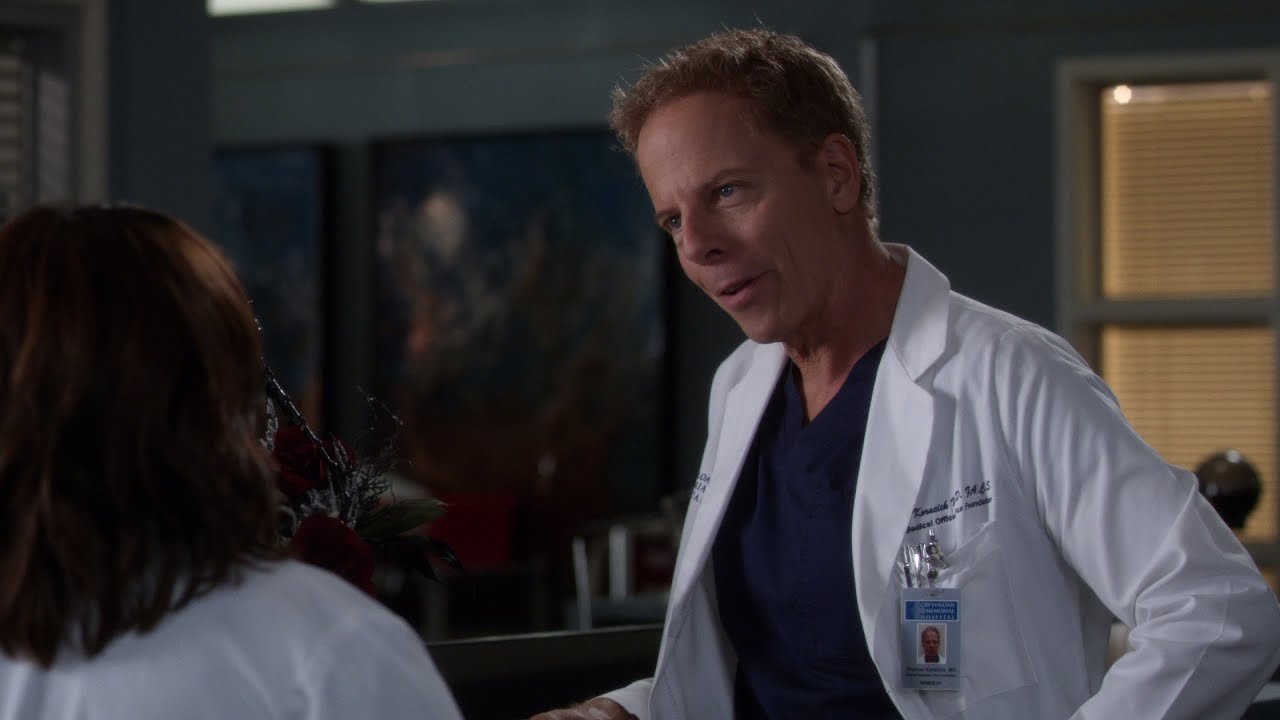 A series regular between seasons 14 and 17, Dr. Tom Koracick returns for a guest appearance in season 18.

Known as a top-notch neurosurgeon, Koracick joins Dr. Grey and Dr. Shepherd for a study in Minnesota.

Born in Texas, Greg Germann got his big break in acting while appearing on the late-1990s show, Ally Mcbeal. 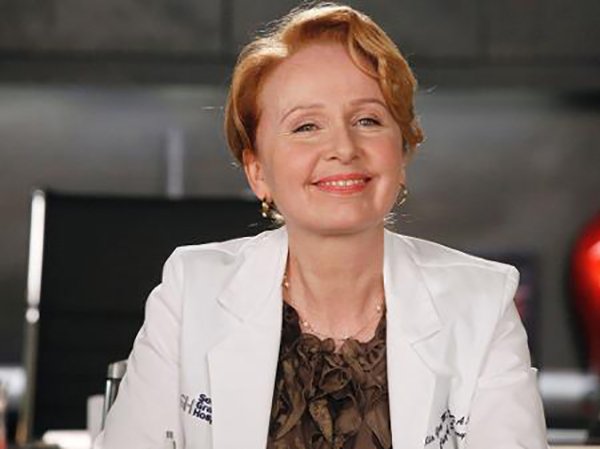 While Dr. Ellis Grey was officially killed off in season three of the show, she has continued to make appearances throughout the series.

As Meredith Grey's mother, Dr. Ellis Grey is mostly known for her no-nonsense attitude and extreme wealth of knowledge as a surgeon.

How can I watch Grey's Anatomy season 18?

The season will continue to air on Thursday nights throughout the remainder of the year, on ABC.

Grey's Anatomy is available for streaming on Hulu Plus and fuboTV.

It is uncertain as of now when season 18 of Grey's Anatomy will be available on Netflix, but the show typically hits the streaming service the summer after the season premieres.