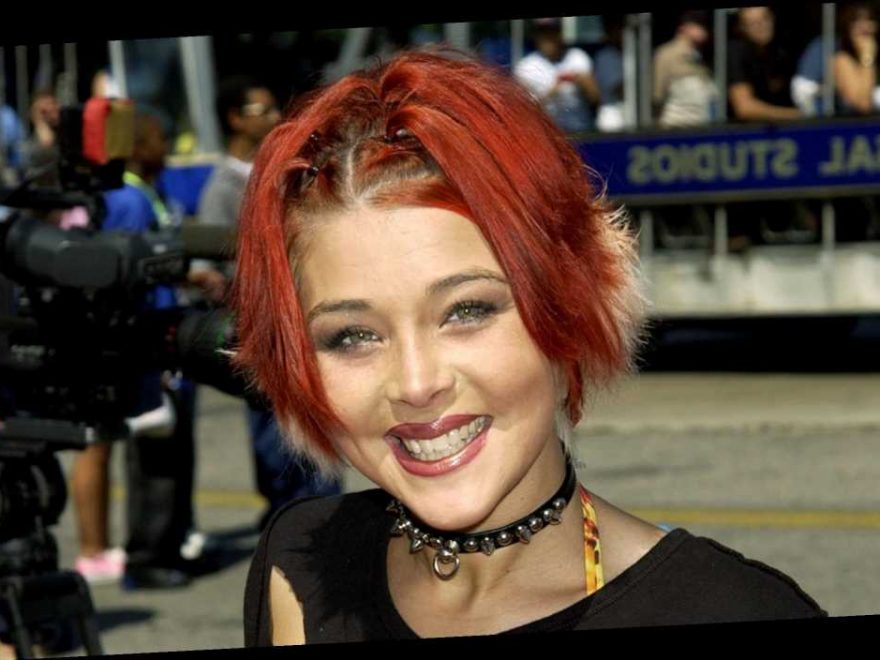 NIKKI McKibbin sadly passed away at the age of 42.

Her husband, Craig Sadler, posted a statement on Facebook to confirm this. 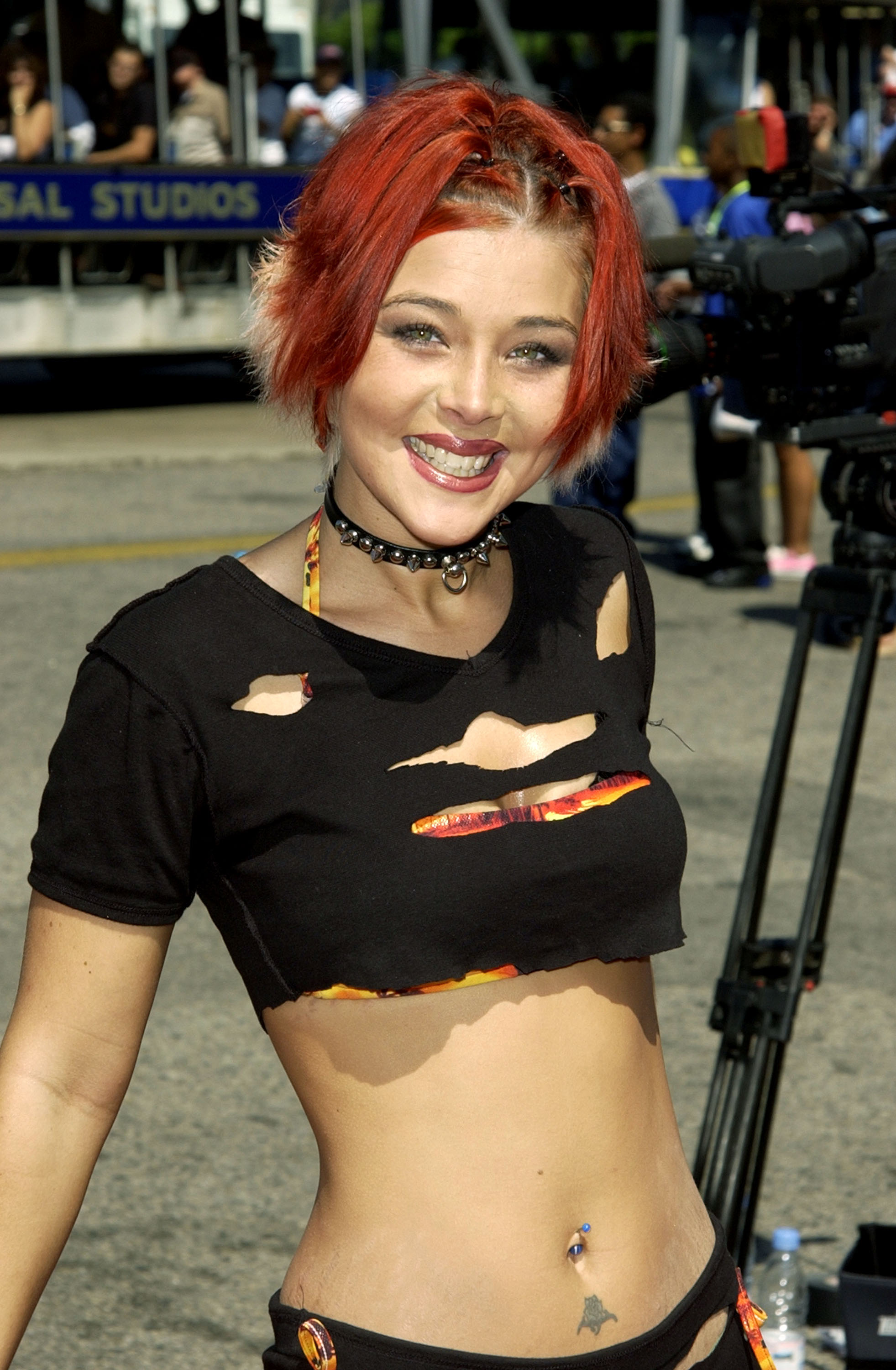 He broke the news of her passing on Facebook, writing that: "Many of you already know something is wrong. The love of my life Nikki Sadler suffered an aneurysm on Wednesday.

"She would already be gone, but she’s an organ donor and has been kept on life support to make that possible. That shouldn’t be a surprise to us. Even at the end she is still giving.

"She was so loved that I know thousands of you will be grieving with us. There are only a few hours left for me to hold her hand and kiss her forehead.

"The current Covid situation won’t allow the huge service that she deserves, but I would like to offer you the opportunity to honor her."

They had been married since 2007, though not much is known about him. 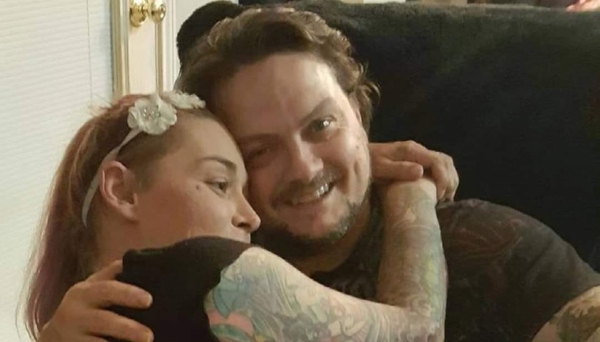 Did she have any kids?

In 2014 he auditioned at the age of 15 for American Idol, though he didn't make the live shows.

Nikki accompanied him for the auditions.

What was Nikki McKibbin's cause of death?

Nikki suffered from a brain aneurysm.

She was taken to hospital on October 28 and on November 1 taken off life support.

She was aged just 42 years old. 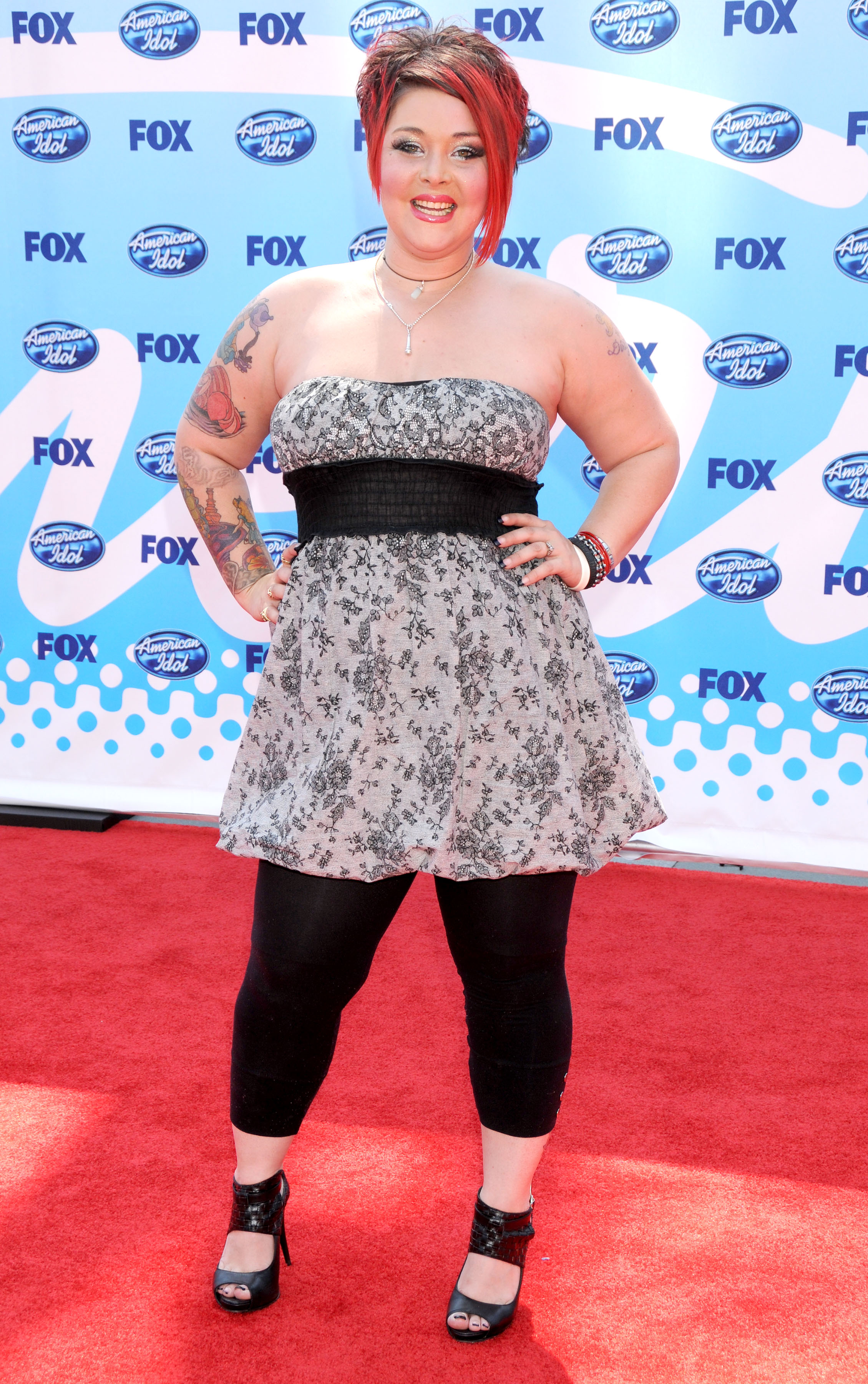 When did she appear on American Idol?

Aged 23, Nikki competed in the first season of American Idol which aired in 2002.

The came third to Justin Guarini and Kelly Clarkson, who won the season.

During to competition she sang songs by Janis Joplin and Stevie Nicks and performed them to judges Simon Cowell, Paula Abdul and Randy Jackson.

Justin has said of the singer: "[she was a] fiery, funny lady who could sing the hell out of a rock song with the same kind of ease and command she lovingly used to cut you with her twangy Southern wit".

He continued: "Even in our 20’s when we were on American Idol together I could tell that she’d had a challenging life, and that not that many people had been kind to her along the way…⁣"

Ending his emotional Instagram post, he said: "thank you for the laughter, merciless teasing, strength, vulnerability, love and friendship you showed me during our time together in the spotlight".

A post on American Idol's Twitter page called her part of the show's "family", saying that she "was an incredible talent". 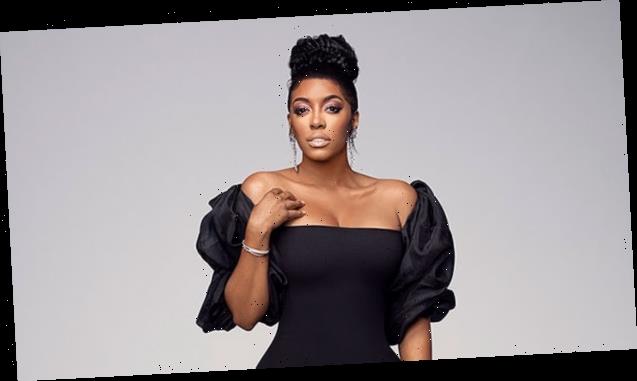