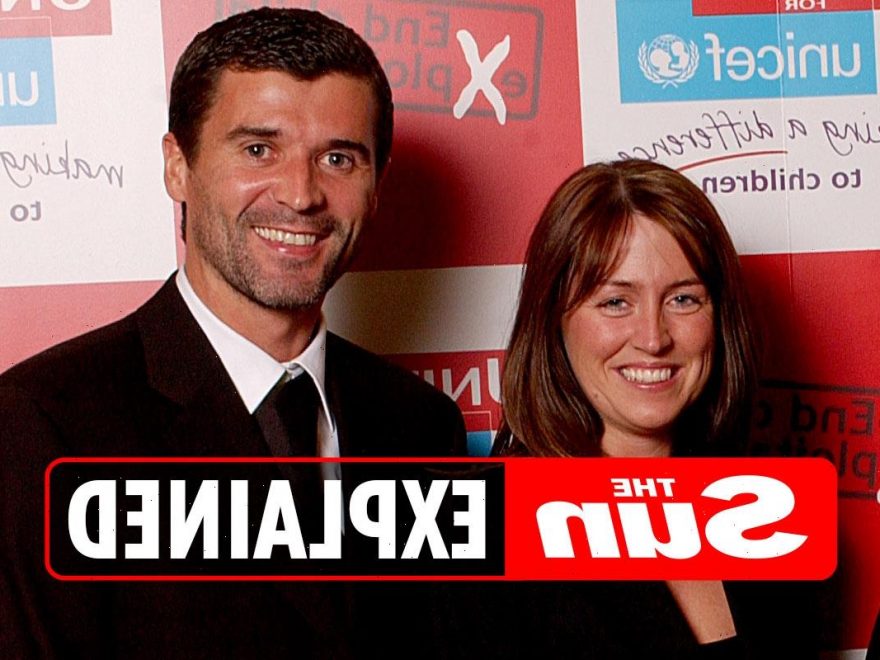 ROY KEANE has long been associated with his combative performances on the pitch and his outspoken nature off it.

However, the former Manchester United and Nottingham Forest enforcer has previously offered fans a glimpse into his family life – including his wife of 20 years Theresa. Here’s all you need to know. 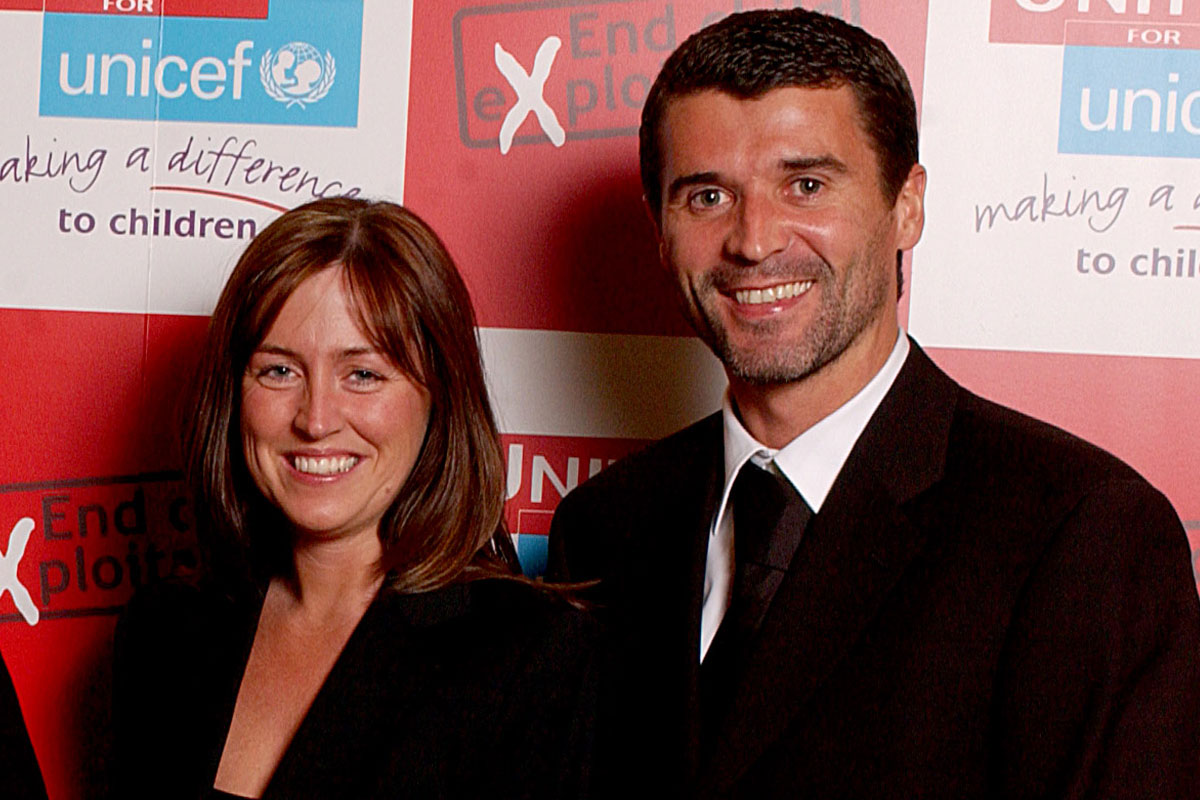 Keane rarely mentions his wife in public, but once opened up about their relationship in a revealing interview with the Sunday Times in the early 2000s.

"I don’t really mention her in public, but in fairness to her, she has been a rock in my life. Just brilliant. She reads me better than I read myself," Keane said.

"I wouldn’t say Theresa likes every part of the package. She knows I haven’t got a halo over my head.

“Actually, that’s what she likes about me. She also knows I am not the nastiest person in the world."

When did they meet?

The pair met in 1992, when the midfielder was playing for Forest under Brian Clough.

"I spotted a beautiful girl in a club in town. Her name was Theresa Doyle but she blanked me," Keane once revealed of his encounter with the Nottingham-born beauty.

"She was in a steady relationship and didn't seem at all impressed by Roy Keane, the great footballer. In fact, I think my reputation was as a downer for all kinds of reasons.

"From time to time we ran into each other around Nottingham. I knew some of her friends, who told me Theresa was a dentist's assistant.

"Eventually, after her relationship broke up, she relented and we went out together. I was in love."

They got married in a private ceremony at the Church of Our Lady Crowned in Mayfield, Cork.

Do they have kids?

Keane and Theresa have five children together, Shannon, Caragh, Aidan, Leah and Alanna.

When Keane joined United, the family lived in Bowdon, then moved to a mock tudor mansion in Hale, Greater Manchester.

In 2009 they moved to Woodbridge – a historical market town in Suffolk – to be closer to the new team he was managing, Ipswich Town. 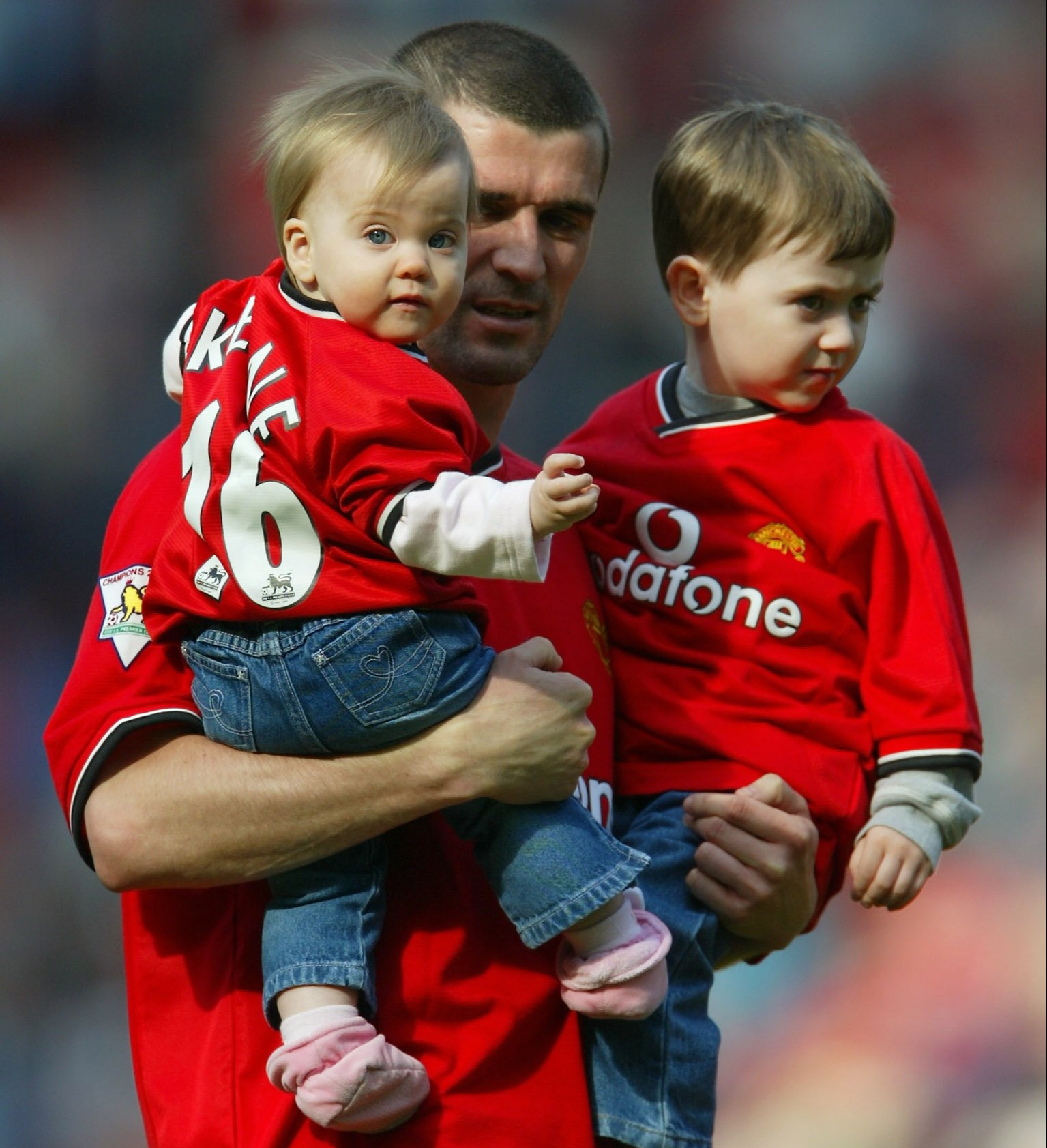 Is she on social media?

Theresa is not believed to be on social media.

But, in 2021 husband Keane surprised the footballing world when he set up an Instagram page, where he's since uploaded pictures of his family – including his grandchildren.

Pictures of his wife Theresa, however, were notably absent.