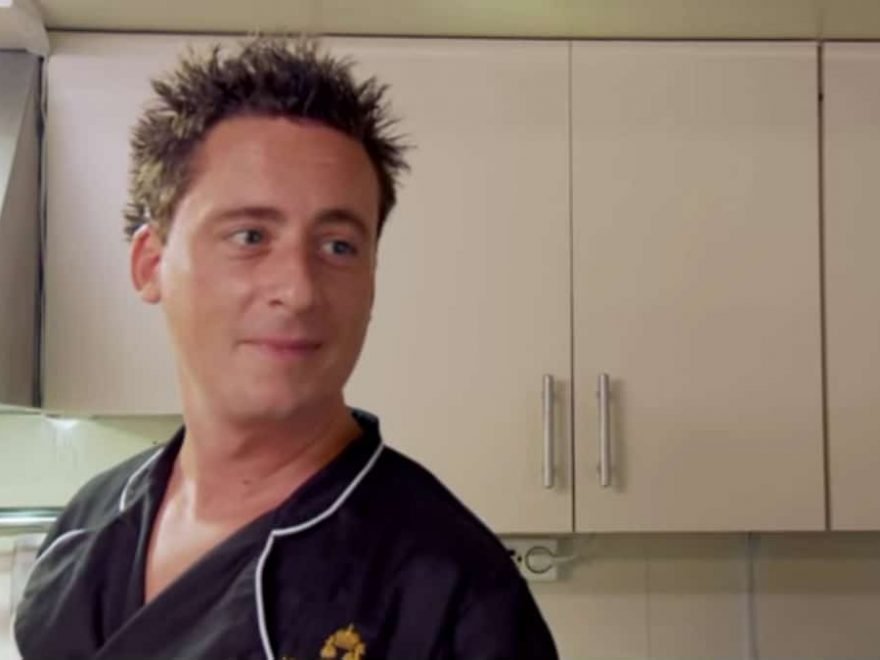 Below Deck Med has been up and down this season. With the cast changes and impending arrivals, it is one of the most talked-about Bravo shows on the air right now. Last night, it was revealed that a fan favorite would be returning next week.

Ben Robinson is returning to Below Deck Med after being gone for nearly three years. He helped to launch this spin-off and was a part of the flagship show, Below Deck, since 2013. Robinson has been a fan-favorite, with viewers hoping he would be the one hired by Captain Sandy Yawn.

Viewers may be wondering what happened for Ben Robinson to return to Below Deck Med after his exit in 2016. Initially, there was a full crew and the show was filming. The chef hired was reportedly not up to par and was fired.

Chef Mila Kolomeitseva was seen licking things and making food by using canned ingredients. Not only were viewers disgusted, but Captain Sandy Yawn was also just done. Mila has been off the show since last month and in the interim, Anastasia Surmava was able to step in. She was only minimally qualified to do the job, so Sandy had to get creative and find another option.

What do you reckon… #belowdeck #belowdeckmediterranean #bravotv #cheers ? Bravo Media

Next week, Ben Robinson will appear on Below Deck Med and hopefully turn things around. He has been working in this profession for several years and even has a business on land that has been doing well for him. Viewers are looking forward to seeing what he will bring to the table and how his entrance will affect the other crew members.

Don’t look for Ben Robinson to rejoin the reality television realm as a regular again. He revealed that he was ready to settle into life now, perhaps even finding someone to marry and start a family with. He won’t ever close any door completely, but committing to a reality show past this stint isn’t in the cards.