MAURICE Samuel Young is most commonly known by his stage name Trick Daddy.

Trick Daddy has made headlines for his remarks about Beyoncé and Jay-Z's careers. 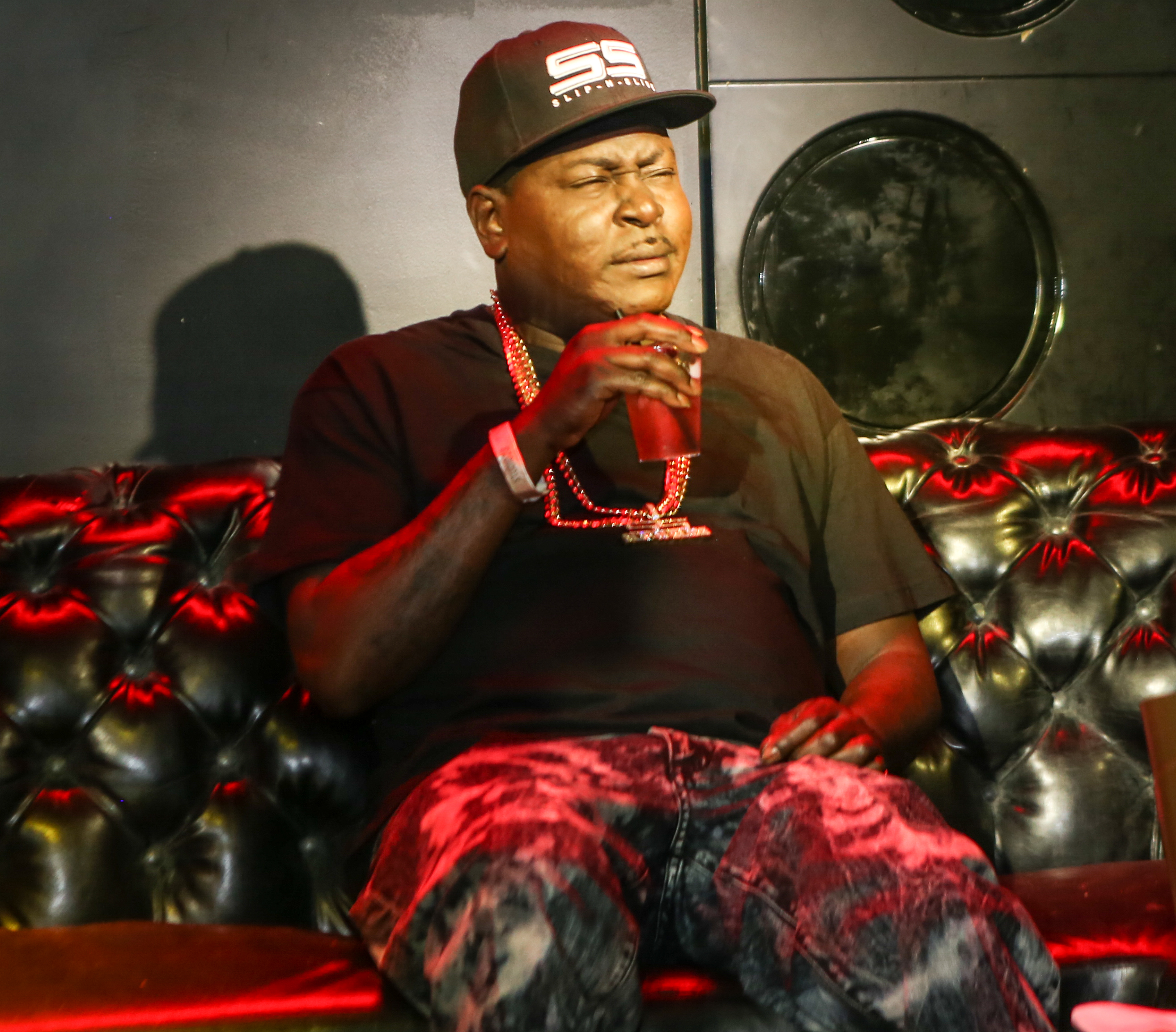 Who is Trick Daddy?

The rapper released his first album, Based on a True Story, in 1997 and became popular in the Miami area.

His original stage name was Trick Daddy Dollars but, he dropped "Dollars" in 1998 when he released his second album www.thug.com.

His song Nann Ni**a, off his second album, was a national hit and was #3 on the Billboard Hot Rap Singles charts.

Between 2000 and 2009, Trick Daddy released six studio albums and was signed to three different labels, including Slip-n-Slide, Atlantic Records, and Dunk Ryder. 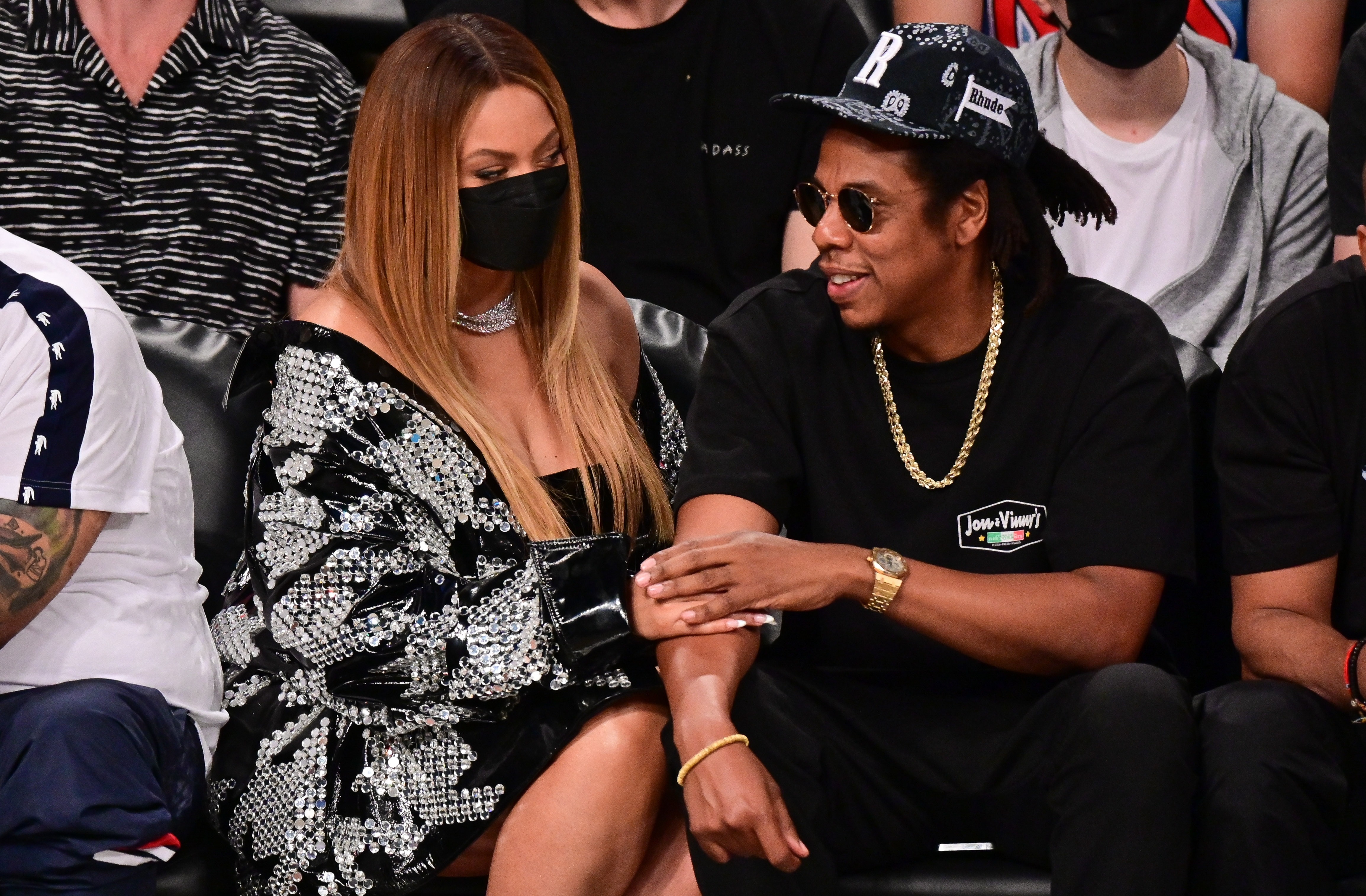 What did Trick Daddy say about Beyoncé and Jaz-Z?

In later June 2021, the rapper gave his unpopular opinion on the Clubhouse app about Beyoncé and Jay-Z's careers

"Beyoncé is to R&B what Jay-Z is to New York," Trick Daddy continued.

The rapper suggested that Jay-Z is only successful because New Yorkers wanted a big hip-hop star after Biggie Smalls was murdered, adding, "New York lost Biggie and they needed a hero."

Fans of the celebrity couple took to Twitter to defend the couple against Trick Daddy's comments.

"Trick Daddy ain't had a hit since 2004 and he got the nerve to talk about Beyoncé & Jay-Z," one user said. 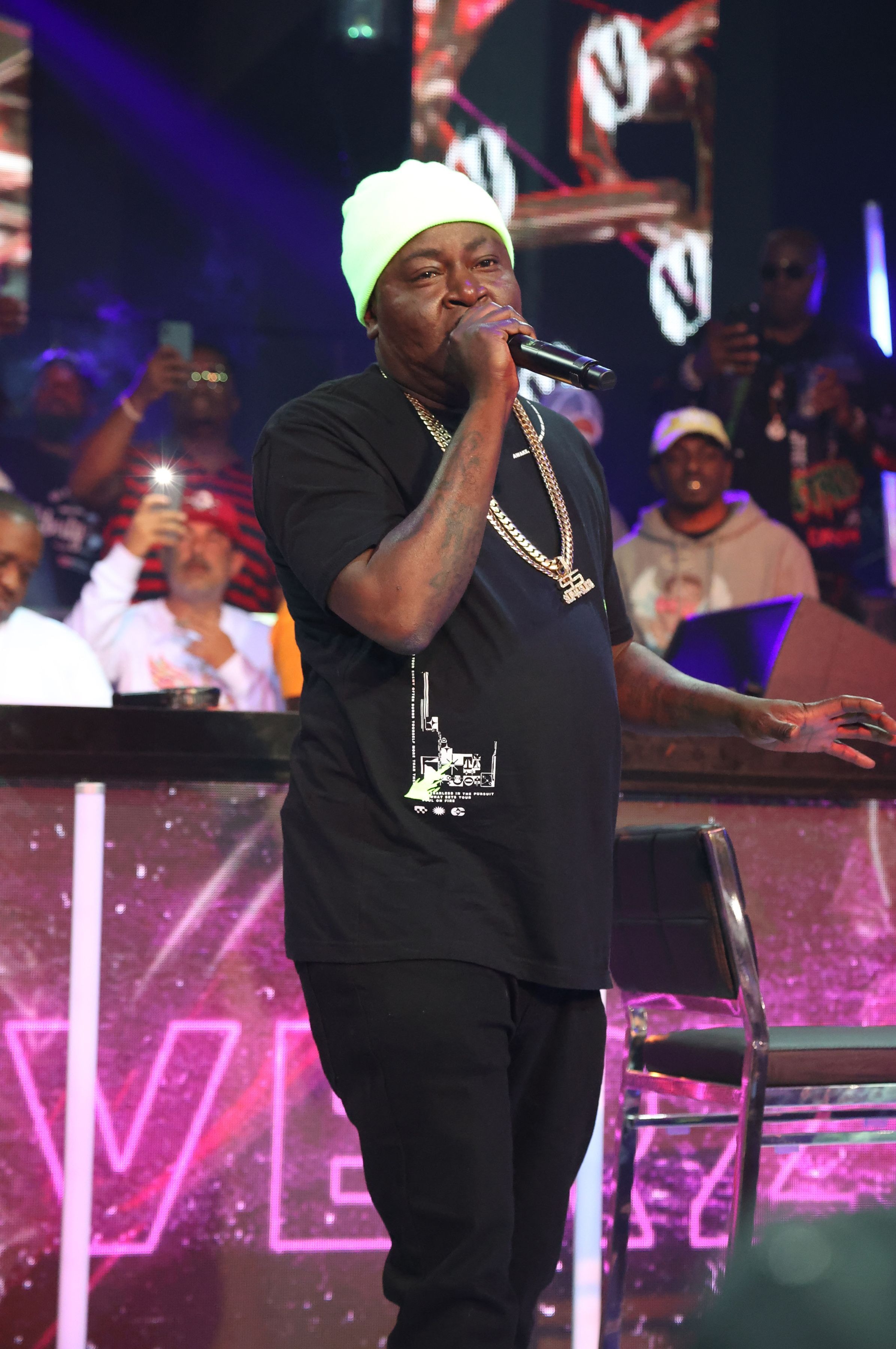 What is Trick Daddy's net worth?

Throughout his career, he has faced many financial and legal problems along with being in and out of prison. Despite trying to take control of his wealth, he has declared or attempted to declare bankruptcy several times, including back in 2015 and 2019.

Court documents suggested that in 2019, Trick Daddy owed more than $800,000 to different creditors.

At 15, Trick Daddy was dealing crack cocaine and subsequently arrested on charges of drug and firearm possession.

The rapper has also been arrested for attempted murder after shooting a man in the street at just 20 years old.

Back in 2020, Trick Daddy failed a field sobriety test and was charged with a DUI and cocaine possession.