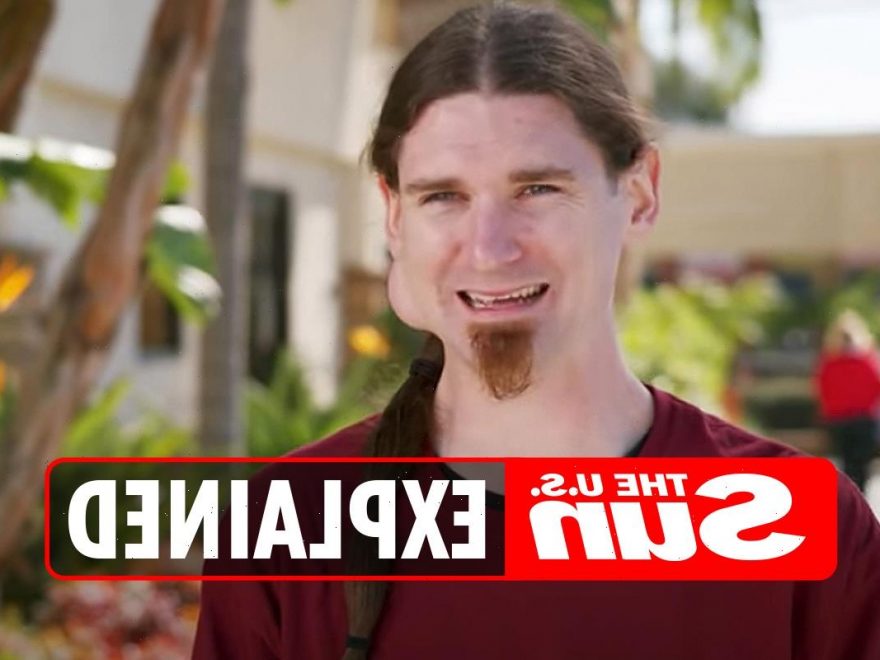 DR Sandra Lee aka Dr Pimple Popper has seen her fair share of patients since the show first aired in 2018.

Among them, some patients have experienced an unexpected journey after their time on the show. 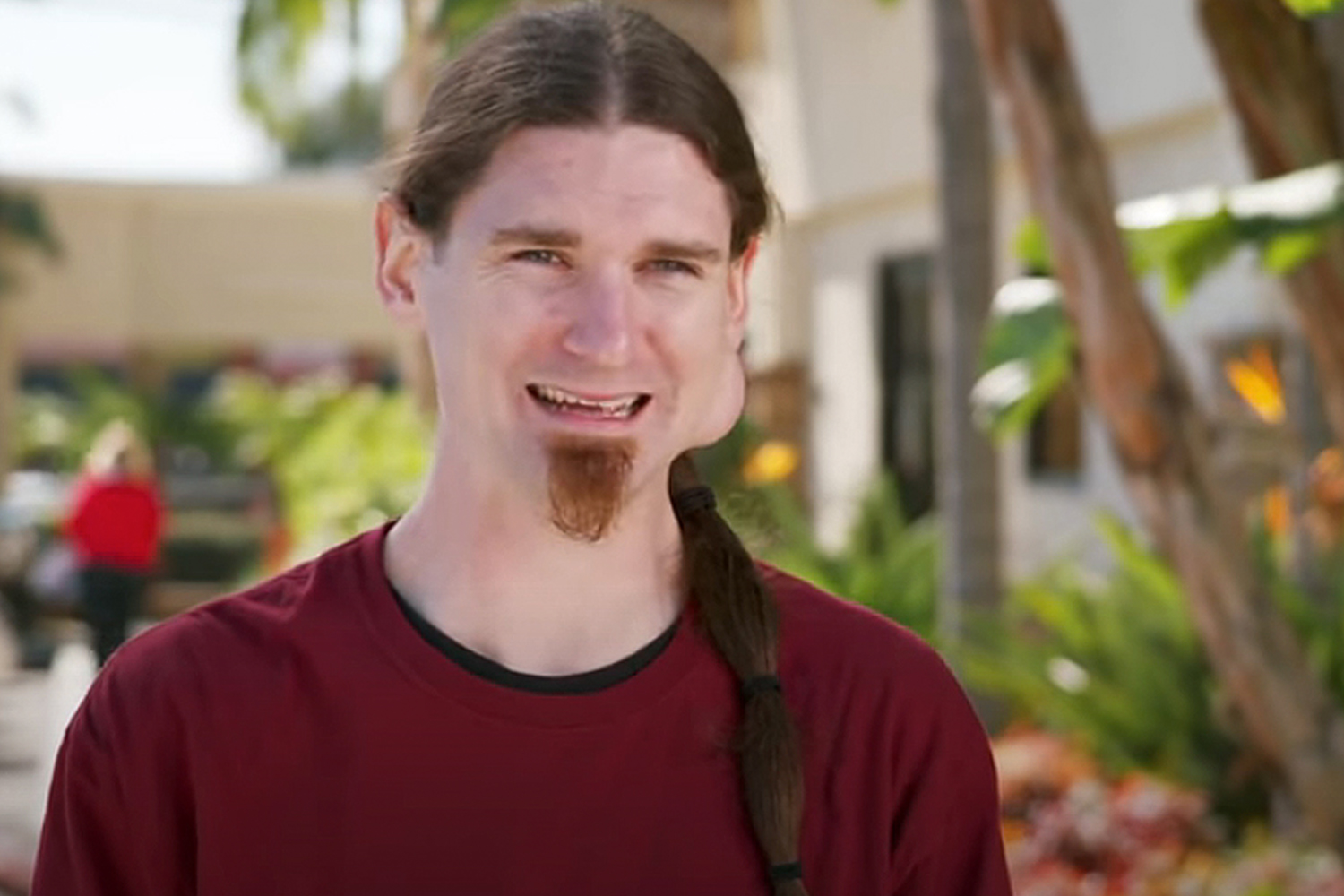 Who passed away on Dr Pimple Popper?

Kevin Olaeta, who won over audience hearts in his episode of Dr Pimple Popper in January 2020, passed away a few months after his episode aired.

He died of tachycardia and an enlarged heart and passed away peacefully in his sleep reported RealityTitBit,

TLC paid tribute to the patient as the end credit of his episode read: “In Loving Memory of Kevin Olaeta 1988-2019.”

Dr. Lee also remembered her patient as she wrote on Instagram: “RIP Kevin… I found out months after our taping that Kevin had passed away unexpectedly. Love and strength to his family and friends esp his father.” 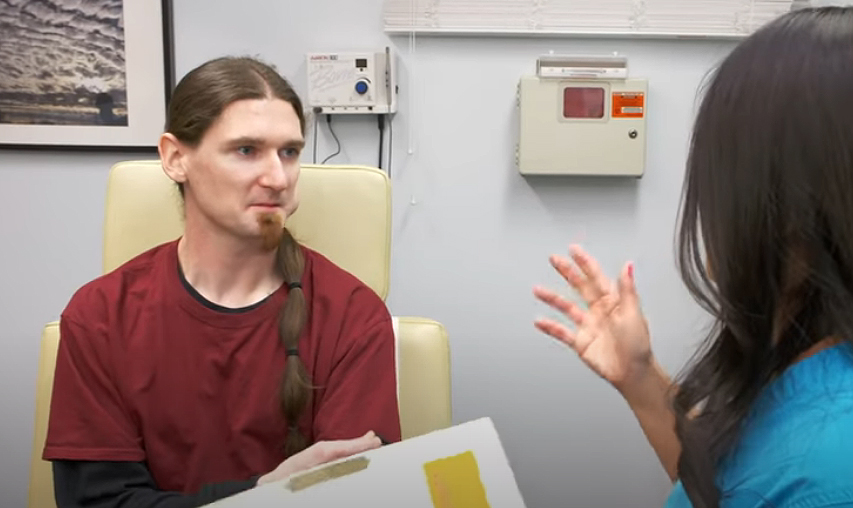 Kevin appeared on the show to treat a large cyst on his jawline that had been growing for six years.

Although the cyst was affecting his confidence, Dr Lee successfully removed the growth via surgery.

An online obituary revealed that Kevin has passed away on May 19, 2019. The obituary read: 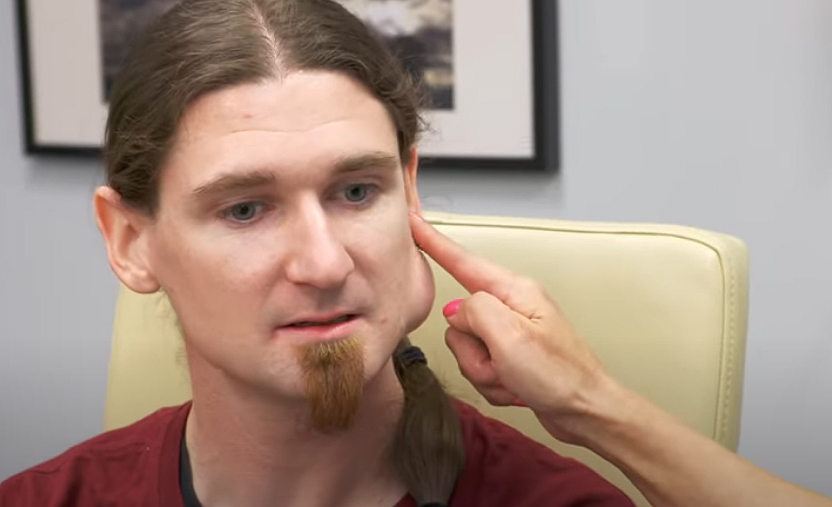 “Kevin C. Olaeta, 31, a resident of Petaluma, passed away peacefully but unexpectedly on Saturday, May 18, 2019. Kevin attended Petaluma High and the Musicians Institute of Hollywood, where he learned guitar craft.

"He had a passion for music and was a great supporter of local bands and concerts at the Phoenix Theater.”

It continued: “He also loved working on his motorcycles and car. Kevin demonstrated great skill working in his father’s electrician business. Clients and friends were drawn to his cheerful, friendly personality. His kindness to all people and animals is a tribute to the beauty of his heart and soul.”

What was the 'heavyweight' pimple that Dr Pimple Popper extracted?

One man recently got a surprise when Dr Pimple Popper extracted a "heavyweight" blackhead from his ear.

The older man had presented at Dr Pimple Popper, aka, Dr Sandra Lee's clinic with a little bump on his ear.

He said he hadn't experienced acne since he was a teenager so had wanted to come in and get the bump checked out. 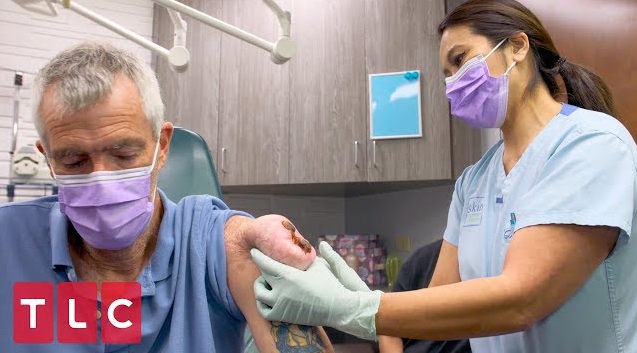 In the treatment room Dr Lee confirmed to the man that he did have a blackhead, after he said he was unsure what it was.

Dr Lee wasted no time is grabbing a comedone extractor to clear the pore and gently pushed down on the lump.

A bulbous amount of puss then oozed out, and for fans of the extraction, the pimple popping Queen even slowed the video down.

After extracting the spot she said: "I think you lost a little weight there. But now you look so pretty, this is your good side now again."

The average American woman has popped at least 4,153 zits during her lifetime, and the pandemic has made things worse, new research shows.

The study of 2,000 women revealed they burst about 65 pimples every year – and 58% of them say they have at least one scar to prove it. 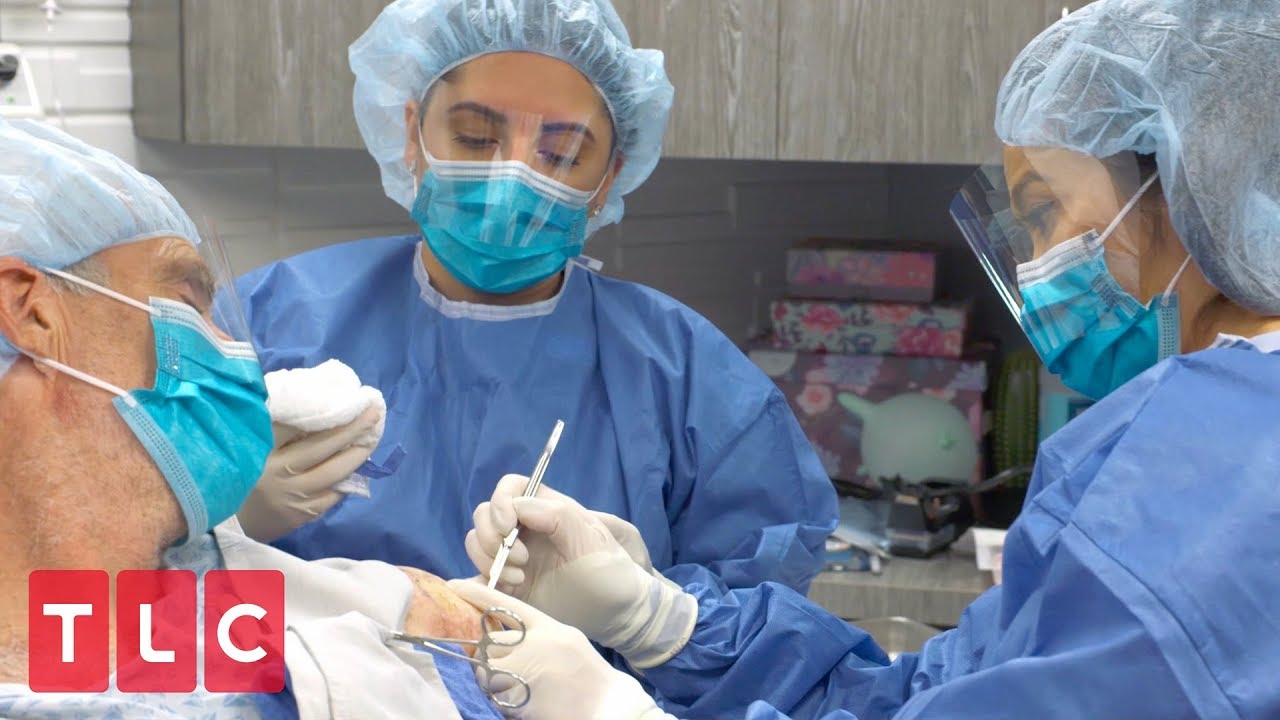 Roughly the same percentage of women who suffer from acne say it has worsened as a result of mask-wearing during the COVID-19 pandemic, and 38% report their skin “hasn’t been this bad in years.”

And while a majority of women have been showing less of their faces in person because of the pandemic, many still feel pressured to have flawless skin when they hop on a Zoom call.

Fifty-seven percent of them agreed the pressure to have the perfect skin is greater than ever before, thanks to social media.