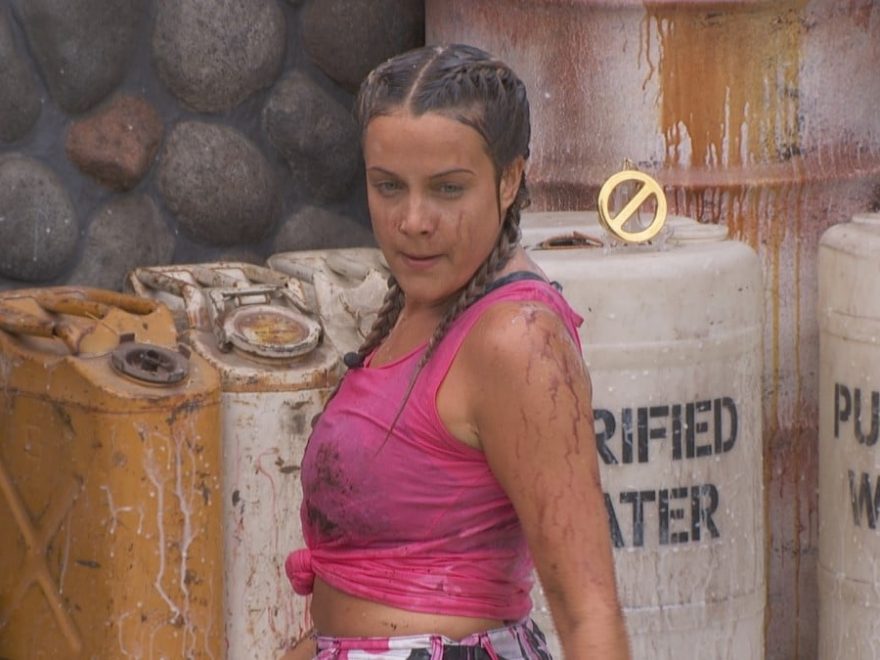 The Big Brother cast member who wins the HOH Competition tonight will have to put in a lot of work. There is an Endurance Challenge taking place, with the results set to be revealed on the live feeds.

This is to serve as a live recap of the event, so make sure to frequently update the page once things get started on Thursday night.

It’s a big night on the show, as someone is going to be sent to the BB21 jury house to join Jack Matthews. Even as the live feed cameras were getting turned off ahead of the Eviction Ceremony, things were unsettled regarding the vote.

One of Kathryn Dunn or Cliff Hogg will be voted out of the house, while the other will be sent to the backyard by host Julie Chen Moonves to take part in the latest Head of Household Competition.

Season 21, Episode 23 will come to an end at roughly 10 p.m. ET / 7 p.m. PT and then it will get kicked over to the live feeds. It typically takes a few minutes to get things up and running, but everything should play out live for the feed subscribers.

The houseguest who wins the HOH Competition tonight on Big Brother is going to have power at just the right time in the game, as there was a split formed when Jack Matthews got evicted. With two strong alliances and a few houseguests caught in the middle, it will be important to endure this challenge for a long time.

Can Holly Allen win another Endurance Challenge? Does Jackson Michie have what it takes to last all night? Can Christie Murphy win on a night where she heard her name talked about a lot? Tune in here to find out the results as we relay them live to our readers.

If Holly or Michie do win, they already have a plan ready.