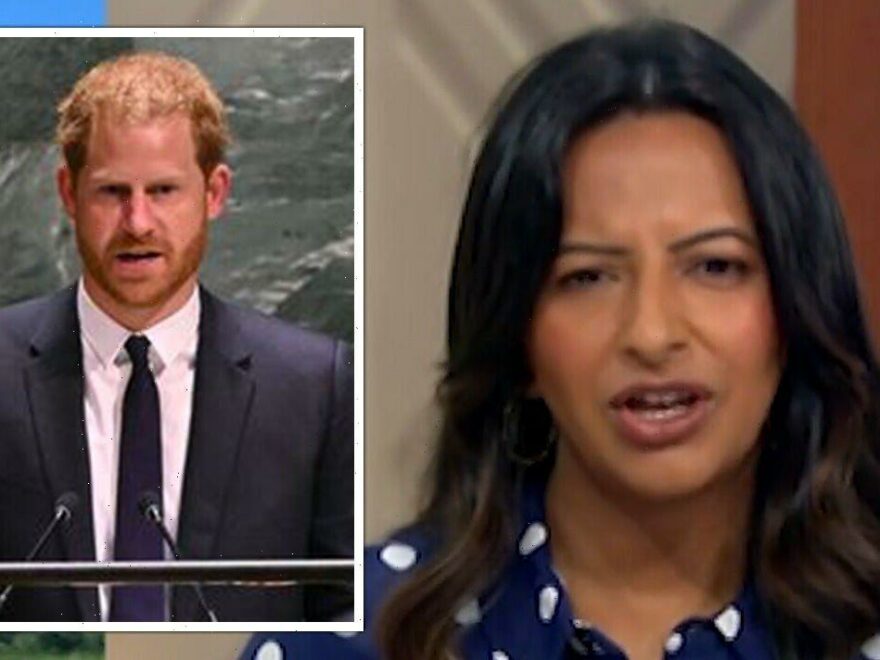 Ranvir Singh says 'who would pay that much' for Harry's pants

Ranvir Singh has stepped in for Lorraine Kelly whilst she takes time off from her ITV chat show over the summer holidays. Joining her to discuss the entertainment news in America was Ross King, who revealed Prince Harry’s underwear was set to be put up for auction. Ranvir was stunned before she asked why anyone would want to buy them.

Former stripper Carrie Reichart has claimed Prince Harry handed her his underwear during his infamous wild nights out in Las Vegas.

Discussing the recent revelation, Ross explained: “This is Carrie Reichart, she says that Harry gave her the pants, remember when the crown jewels in Vegas were on display about 10 years ago.

“She has the dress and the swimsuit that she wore at the same time as well, she reckons it could all get about £800,000, the auction will take place next month.”

Stunned at the estimated amount, Ranvir exclaimed: “That is incredible, I wonder who would pay that much money for them, though, it’s very odd.” 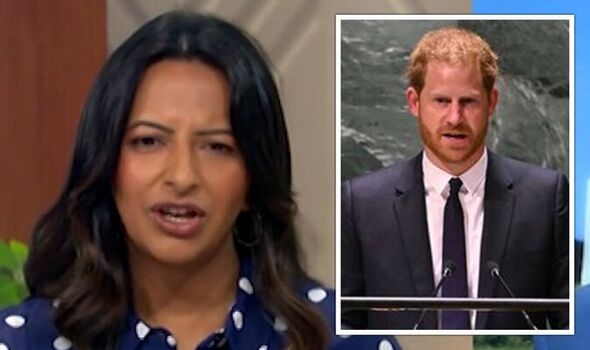 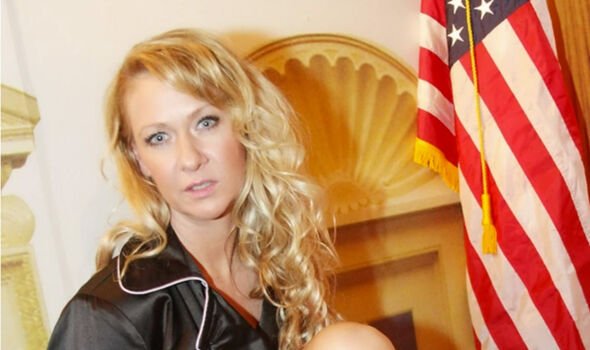 Ross quipped: “Nobody,” before Ranvir continued: “I think it is just incredible, isn’t it? You’d think they would keep it for as long as possible. I think these things gain value as you go off in time.”

Before he settled down and married his wife Meghan Markle, Prince Harry hit national headlines for partying in the American city and reportedly stripping off.

Carrie claimed the Royal gave her his underwear as a keepsake for their time together, which happened in Sin City 10 years ago.

She is also auctioning the dress and swimsuit she wore at the time and believes she could make up to £800,000 from the garments. 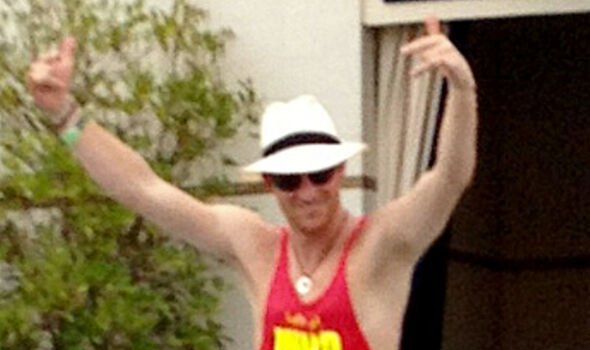 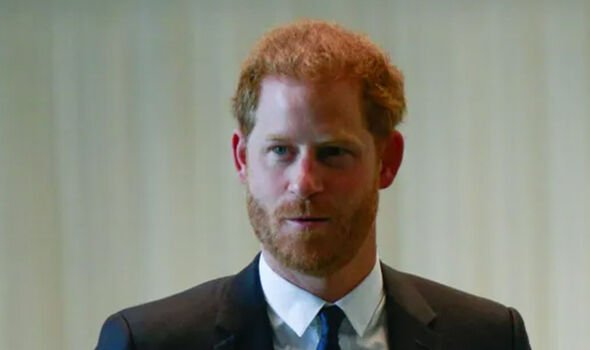 A representative of Carrie spoke to The Mirror and explained: “Harry has become such a bore, it’s a real shame.

“When he partied in Vegas, everyone loved him and his sense of fun. At least these pants are a reminder of what he used to be like… when Harry was the fun prince.

“It’s a shame he’s all po-faced and serious these days. Even as a married dad of two, he should still let his hair down now and again – what’s left of it anyway.”

Carrie explained she wanted to keep the underwear as a reminder of the old “fun Harry” before he became “a bore”.

Earlier this month, Harry was branded as “miserable and pompous” by former Good Morning Britain presenter Piers Morgan following his speech to the United Nations.

Recalling her time with the Duke of Sussex, Carrie claimed he was naked and playing air guitar with a pool cue when she joined the party at the Encore at Wynn Las Vegas hotel.

Harry reportedly belted out the Michael Jackson hit Beat It with just a glove to cover his modesty, Carrie recalls from the events which took place in 2012.

Prince Harry announced last year he was writing a tell-all book which would delve into the world of growing up in the Royal Family.

It has been reported the autobiography has been finished and has already been given the green light by his lawyers.

Publisher Penguin Random House is aiming for the book to be out in time for Thanksgiving and Christmas Holidays.

The Duke of Sussex said he was writing “not as the prince I was born but as the man I have become’, revealing he wanted to include “the highs and lows, the mistakes, the lessons learned”.

The Queen is said to have been the only member of the Royal Family whom the Duke of Sussex informed about the upcoming memoir.