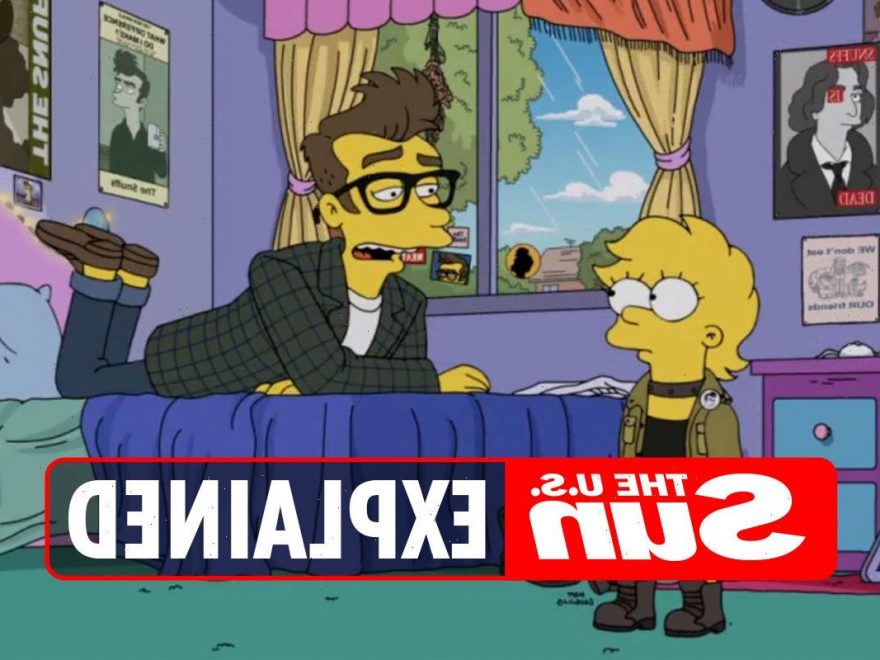 THE Smith’s singer Morrissey slammed The Simpsons over an apparent parody of his character.

The British singer claimed the sitcom showed “hatred” toward him and called the show “hurtful and racist.” 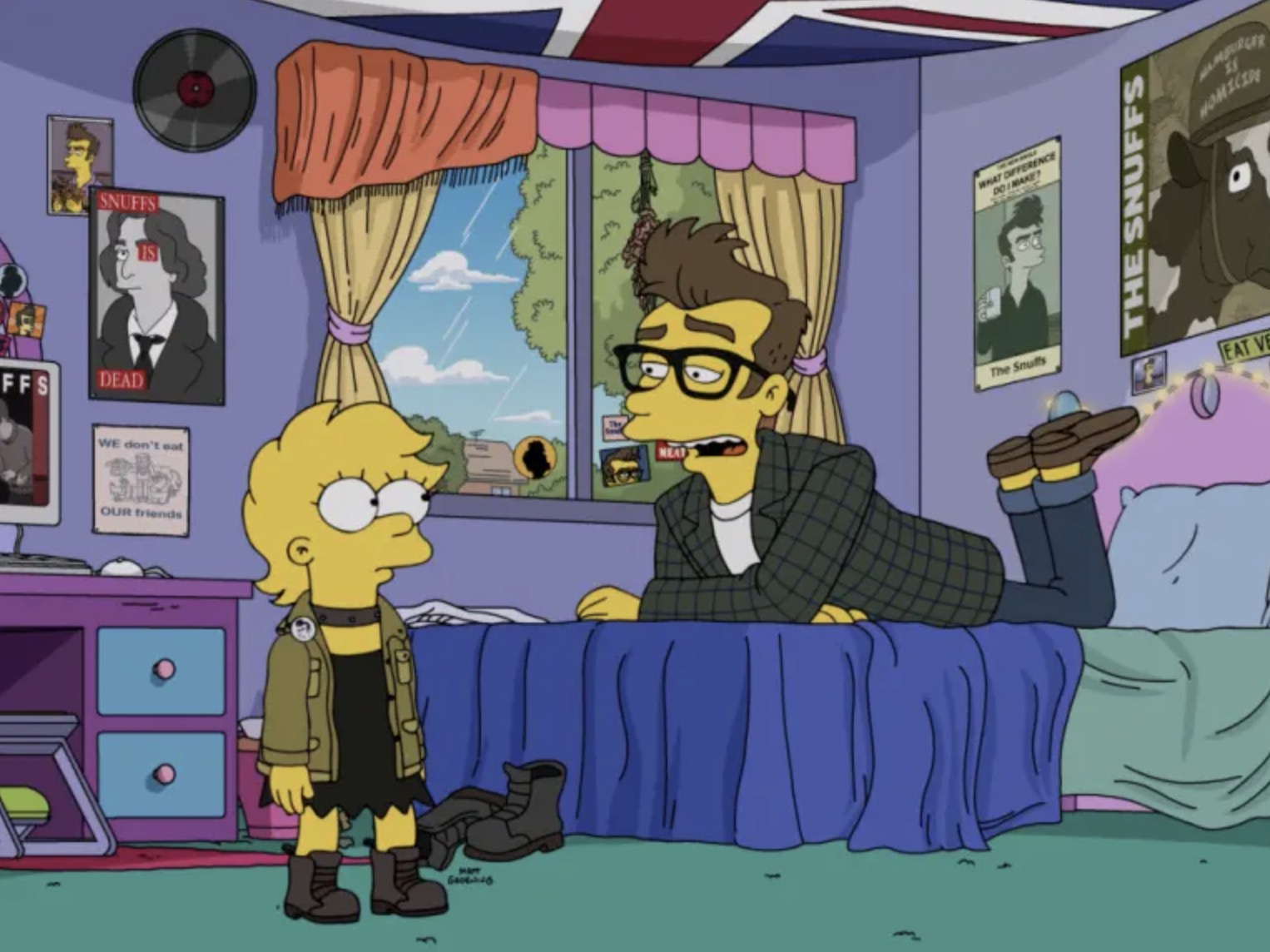 Why did Morrissey slam The Simpsons?

Morrissey lashed out at the creators of The Simpsons for supposedly mocking his personality in an episode aired on April 18, 2021.

The singer believed he was part of a satire involving Lisa Simpson as she grows a liking to a fictional band called the Snuffs and befriends its singer, Quilloughby.

The episode’s title Panic On The Streets Of Springfield is reportedly a reference to The Smiths' song Panic. 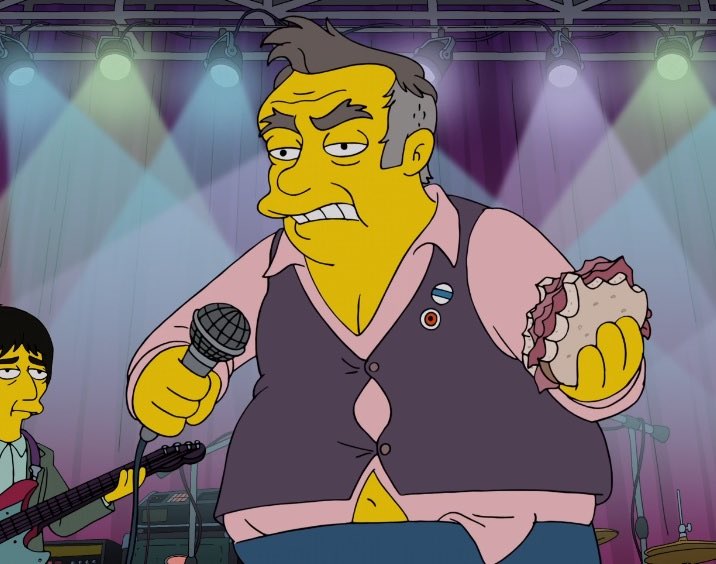 However, in the episode, Quilloughby turns out to be just a figment of Lisa’s imagination and becomes a meat-eating, overweight man with an anti-immigrant agenda.

Morrissey has had a few controversies in the past for being outspoken with his political views and for allegedly saying racist comments regarding certain cultures, all of which he has denied.

Tim Long, the writer of the episode told Variety magazine that the character is not only just a representation of Morrissey, saying: “I’m sticking by that. The character is definitely Morrissey-esque, with maybe a small dash of … Ian Curtis from Joy Division, and a bunch of other people.”

What did Morrissey tell The Simpsons?

Morrissey took the portrayal personally and released a statement on his site regarding the episode, saying: “The hatred shown towards me from the creators of the Simpsons is obviously a taunting lawsuit, but one that requires more funding than I could possibly muster in order to make a challenge.

“You are especially despised if your music affects people in a strong and beautiful way, since music is no longer required to.

“In fact, the worst thing you can do in 2021 is to lend a bit of strength to the lives of others.

Adding: “There is no place in modern music for anyone with strong emotions … In a world obsessed with Hate Laws, there are none that protect me.” 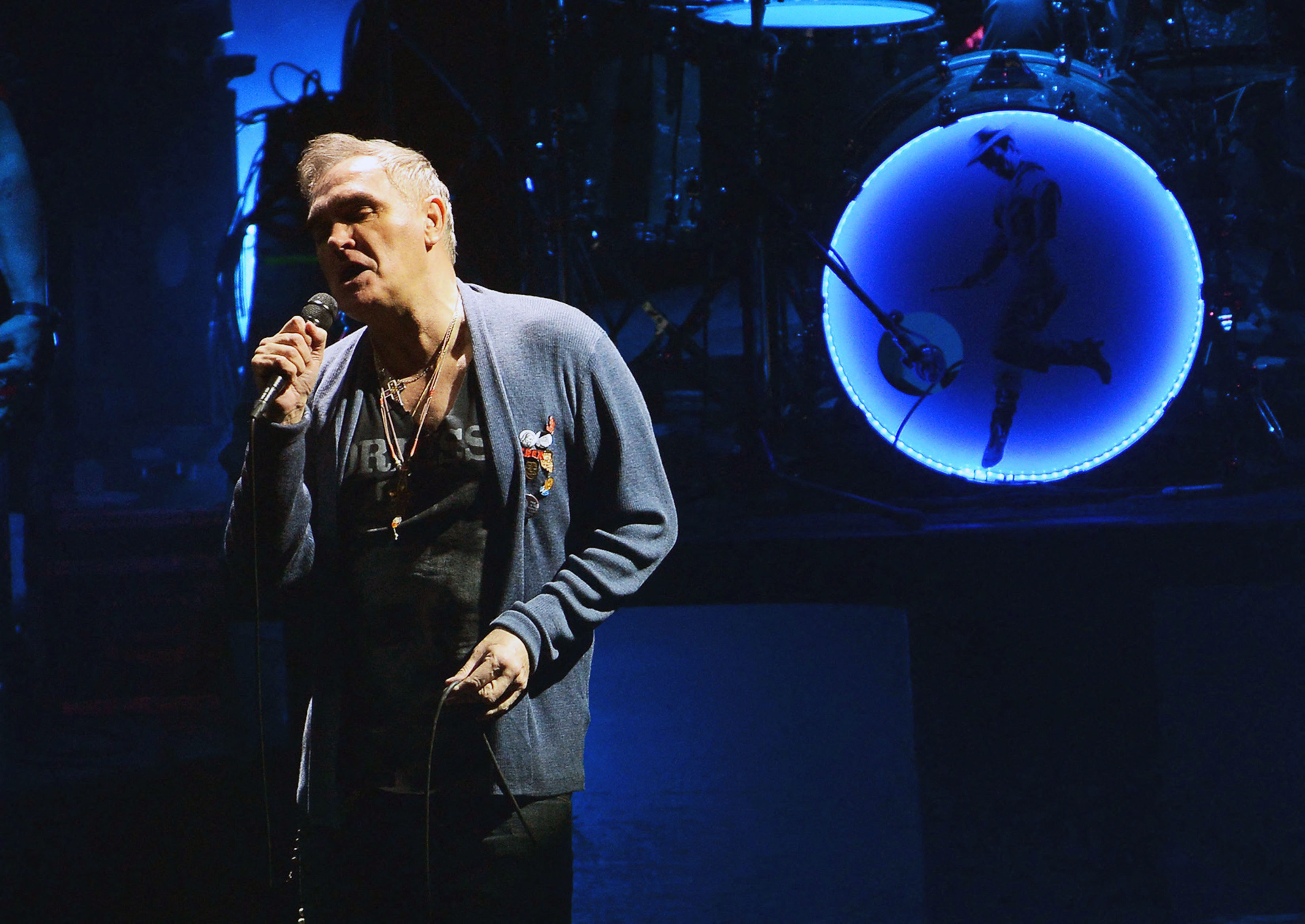 Morrissey’s manager, Peter Katsis released a statement on the singer’s behalf on his Facebook writing: “Surprising what a ‘turn for the worst’ the writing for The Simpsons TV show has taken in recent years.

“Poking fun at subjects is one thing … but when a show stoops so low to use harshly hateful tactics like showing the Morrissey character with his belly hanging out of his shirt (when he has never looked like that at any point in his career) makes you wonder who the real hurtful, racist group is here.

“Even worse, calling the Morrissey character out for being a racist, without pointing out any specific instances, offers nothing. It only serves to insult the artist.”

Katsis was also questioning Cumberbatch’s participation in the show and wrote another Facebook post on Morrissey’s page, saying: “Thinking more today on this Simpson’s bulls***.

“Why did Cumberbatch even agree to take this voice-over gig playing the Morrissey character? Could he be that hard up for cash that he would agree to bad rap another artist that harshly?

“Clearly he would have read the outline or script before he took the gig. Could he actually be as big an asshole as the people on The Simpson’s writing team? and the FOX team?

Adding: “Apparently so. Maybe he should speak up and tell his side of this. Does he even have enough balls to do that?