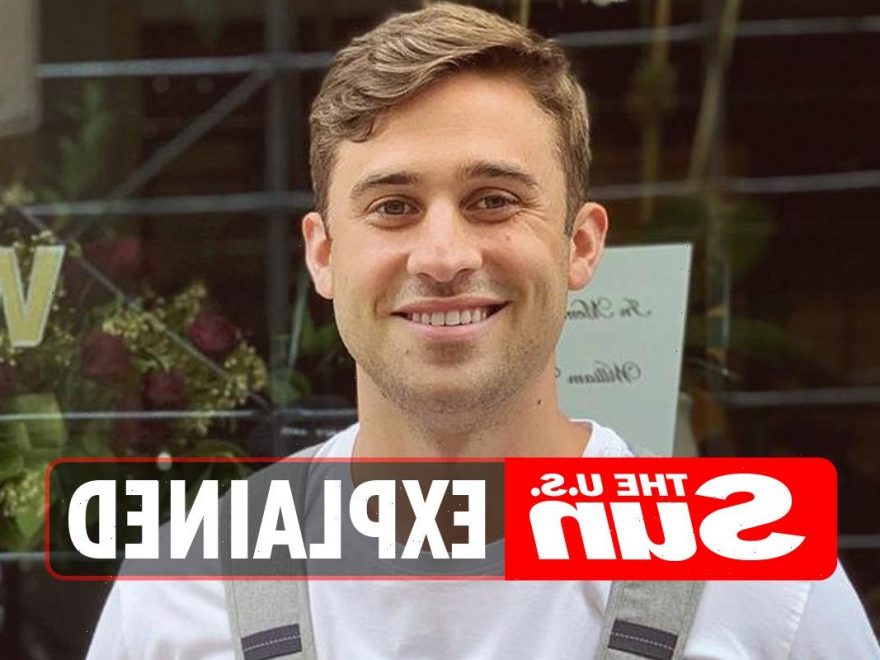 KATIE Thurston's season of The Bachelorette is in full swing.

Bachelorette suitor Greg Grippo, 27, has caused speculation among fans about why he's on the show with Katie. 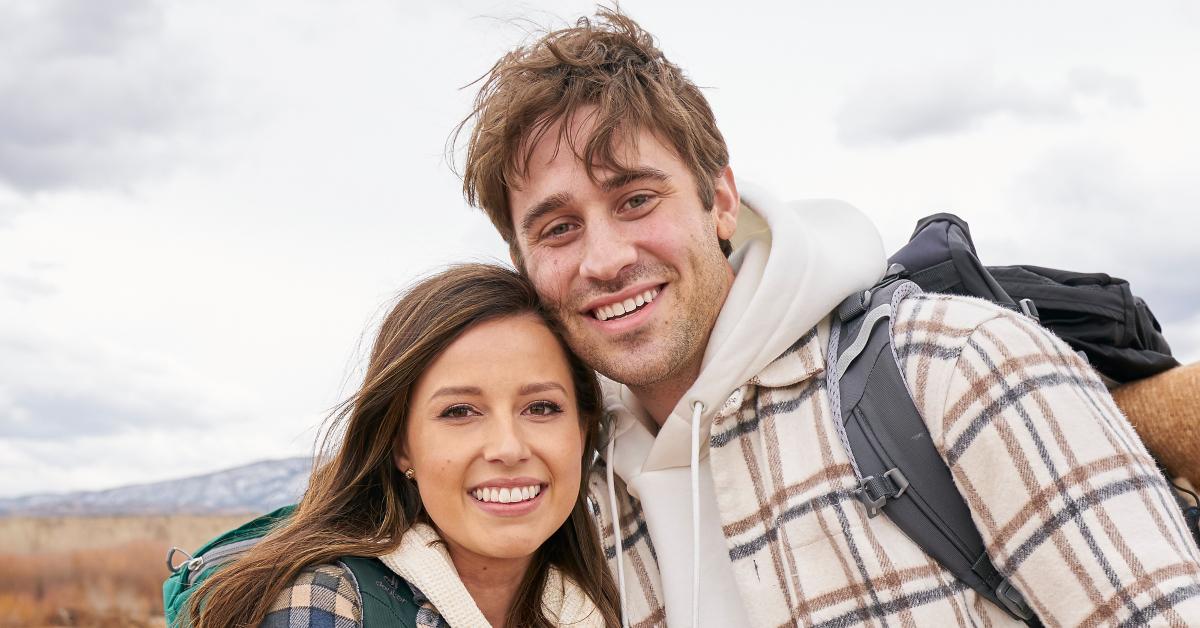 Why do fans think Greg Grippo from The Bachelorette is an actor?

Bachelorette nation has made some accusations against contestant Greg, that he's on the show for fame, not love.

Katie gave her first impression rose to Greg this season, after he gifted her with a macaroni necklace that was made by his niece.

Greg is supposedly a current marketing executive from New York, but Reddit user @DeuxMoi thinks otherwise, after posting a long list of accusations against him. The accusations has sparked speculation that he is on the show to further his career, not win Katie's heart.

“He is not on the show for love, let alone Katie, and his appearance on this show is solely to promote and kick-start his acting career,” the Reddit user wrote. 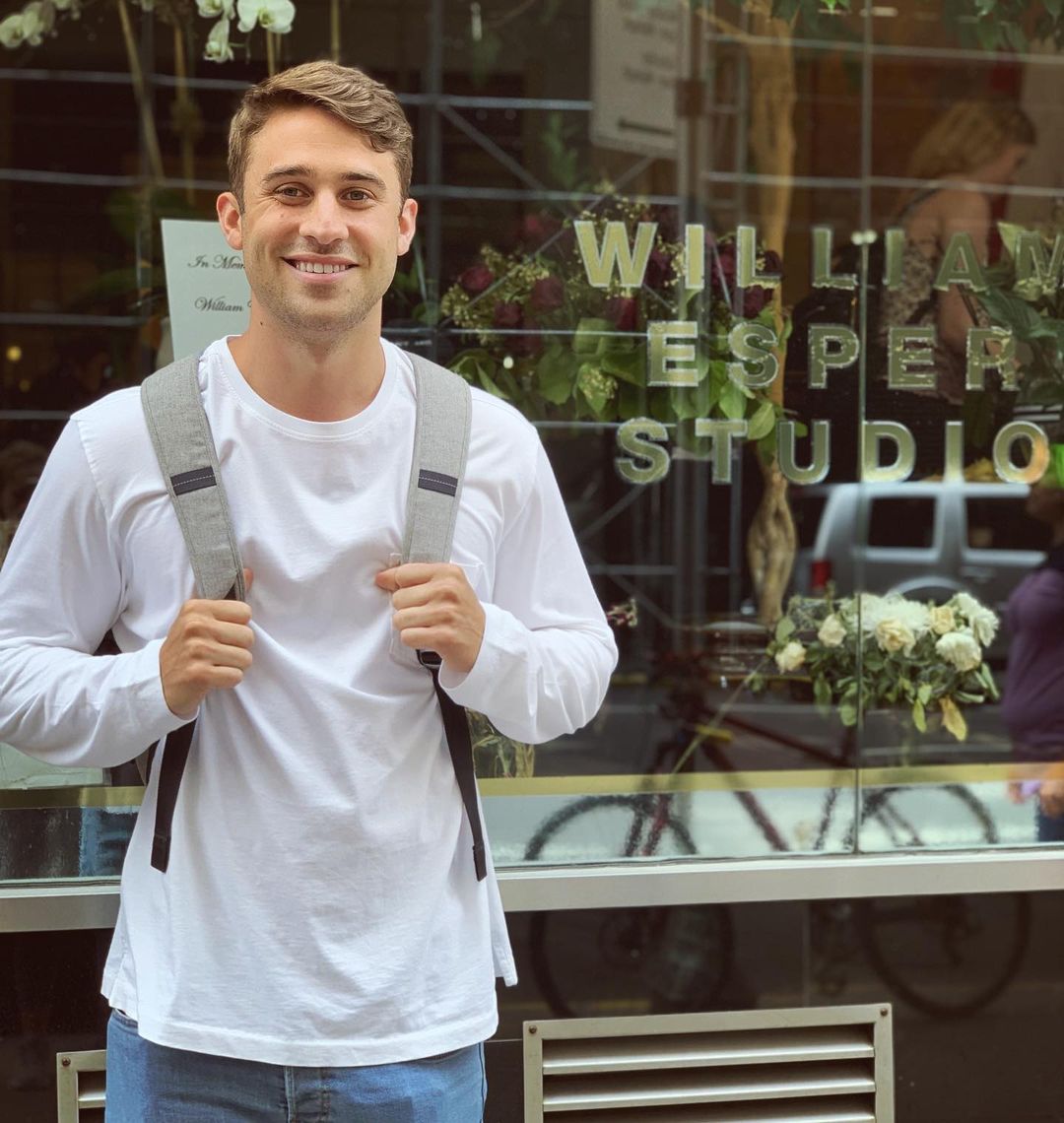 The user then went on to accuse Greg of being a "manipulative liar."

In another post from the Reddit user, they talk about knowing one of the contestants, and while they never state a specific name, Bachelorette nation is convinced it's about Greg.

"My best friend dated a fan-favorite contestant on The Bachelorette very seriously for a year and a half and he was awful to her," the user said.

"This sweet shy boy act is exactly that: an act. He really is actually an actor. I’ve personally witnessed him throw a fit and call her a terrible name for wearing a mini dress, so I can only imagine what happened behind closed doors.”

The user continued, “He broke up with her, she was extremely upset and then made her Uber an hour back to her apartment alone at 1 a.m. We watched our kind, confident friend turn into a shell of herself and then get thrown to the curb. Of course, his social media is perfectly curated now. He has an image to protect.” 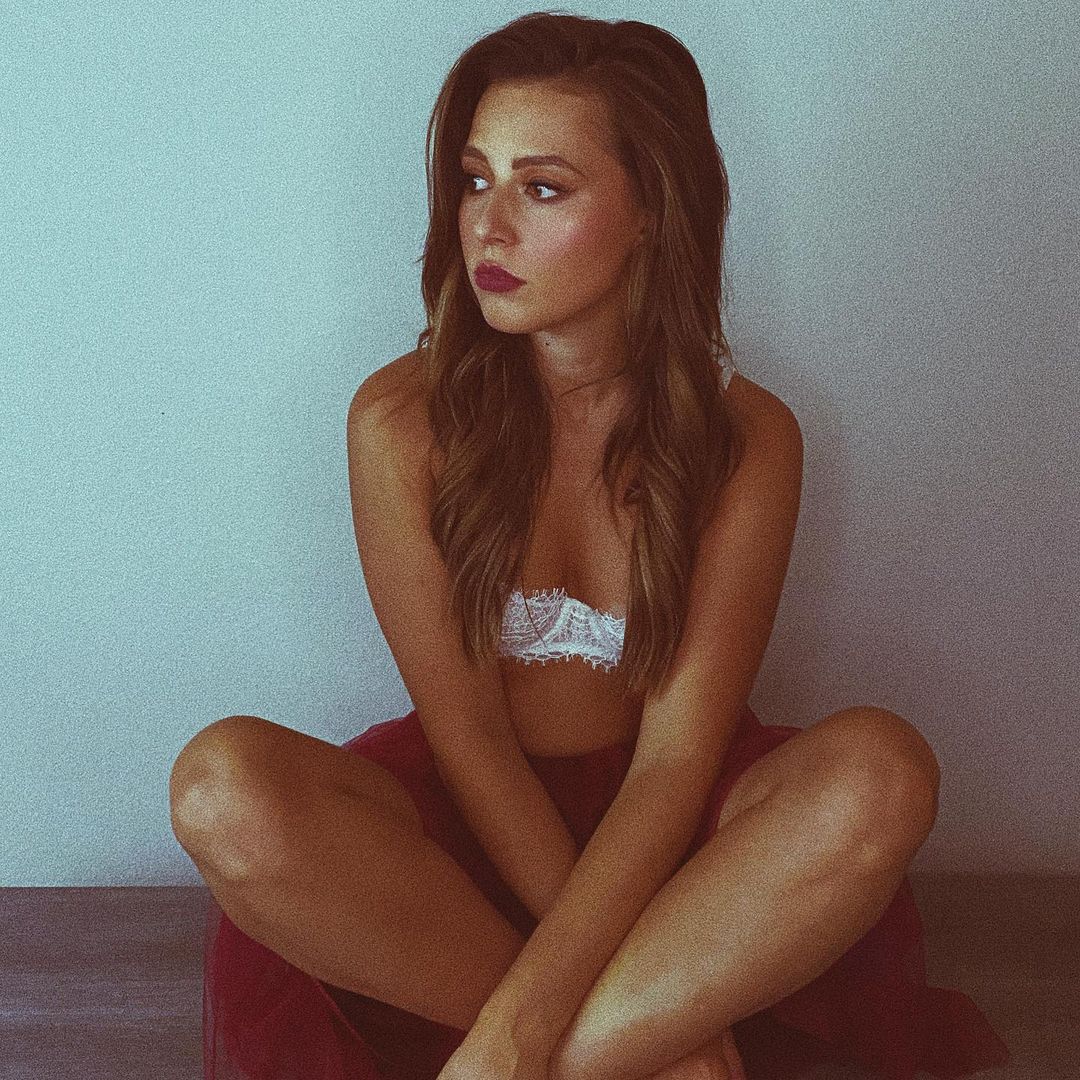 Why did Katie Thurston lash out at the men?

In the middle of an episode, contestant Aaron Clancy revealed that he knew Cody Menk from back home. He then went on to express concerns about him being malicious and deceptive.

Following this, Katie sent Cody home in the middle of the episode.

During a cocktail party with all the suitors, Katie brought up concerns that some were there for the wrong reasons.