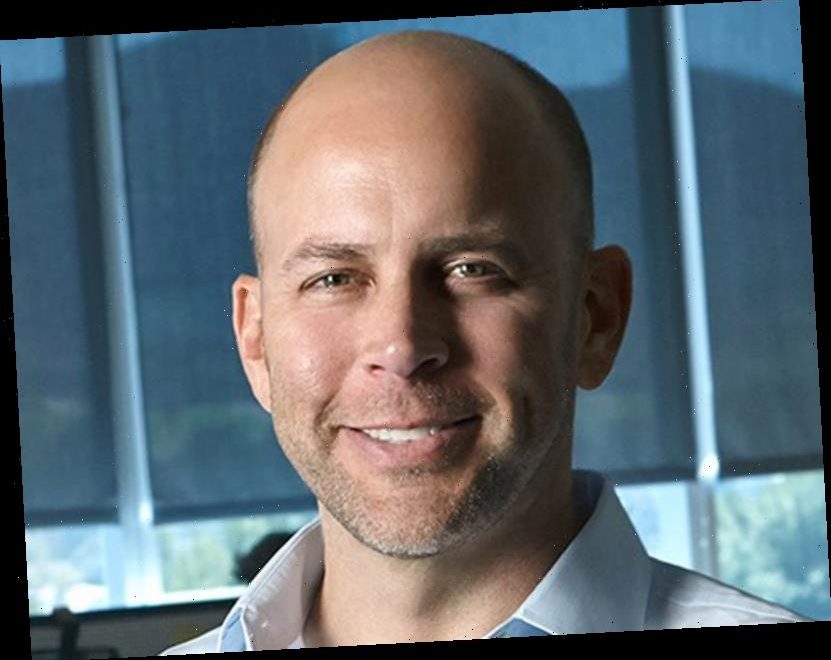 EXCLUSIVE: Lee Rierson has left independent TV studio wiip, where he was Head of Business & Operations, to join another indie, Miramax. Rierson has been named EVP, Global Television Business and Legal Affairs for Miramax, which has been ramping up their TV production operating under new Head of Worldwide Television Marc Helwig.

Rierson will serve as lead negotiator for all of the company’s television business transactions both domestic and international, covering all development and production deals, rights deals, co-productions, co-financings, and license agreements with buyers of the studio’s new original content. Rierson will report to Miramax CEO Bill Block and will work closely with Helwig and SVP Amanda Klein.

“Lee’s skill sets are stellar. He is a master negotiator and has a fine-tuned and deep understanding of our content ecosystem as well as business negotiations at large,” said Block. “His strong relationships with our array of partners, both domestic and internationally, make Lee the perfect leader to take the reins of our business and legal affairs team, and we are thrilled to welcome him to the Miramax home.”

At wiip, Lee was the architect of studio’s business operations, which he built from the ground up. He led the company’s business negotiations and strategies both domestically and internationally. Wiip supplies premium programming to OTT/streaming services and pay cable outlets, including Apple TV+ (Dickinson) and Facebook Watch (Queen America). The company is expected to name a replacement soon.

Prior to his tenure with wiip, Lee served as COO for both FremantleMedia North America, and for Shine America, which is now part of the Endemol Shine Group.

“As demand for premium television content continues to surge globally, Miramax is uniquely positioned to capitalize. Its energetic and creative executive team, its unrivaled library of IP, its access to capital, backed by the strategic support of our parent companies ViacomCBS and BeIN Media, together make this an incredibly compelling opportunity to build a new kind of independent TV studio,” said Rierson. ‘I’m excited to join with Bill, Marc, Amanda and the rest of the Miramax team to make that happen.”

Lee is also an attorney who has practiced in the labor and employment and entertainment fields and served for many years earlier in his career as a business affairs negotiator for the ABC Television Network.