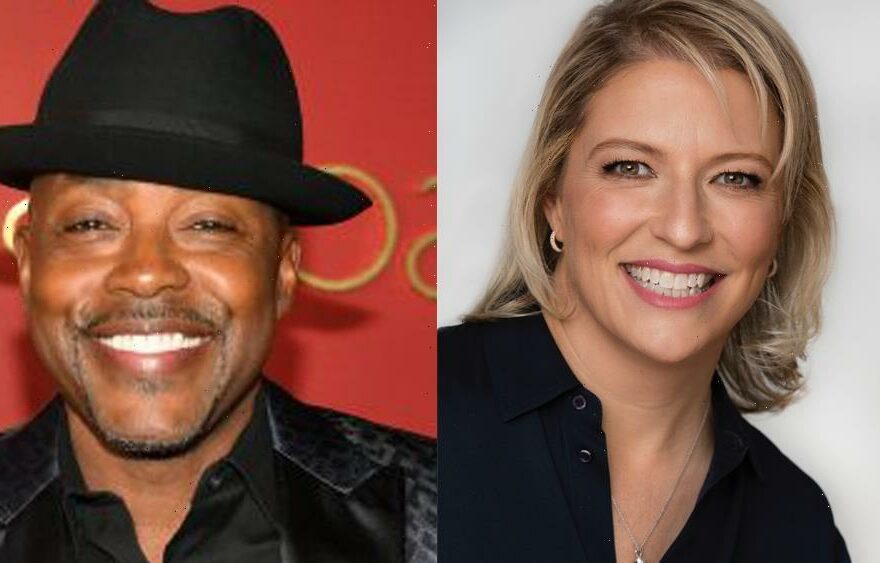 Veteran producer Sabrina Wind has joined Will Packer Media as Head of Scripted Television and Production. Reporting to Alix Baudin, President of Will Packer Media, Wind will lead development and production for the company’s television projects, working closely with show creators, writers, and producers. She fills a position that has been vacant since Carolyn Newman left last fall.

“I truly believe the key to success in today’s content landscape is working with Executives who have a specific understanding of audience’s tastes and a keen ability to execute on them. Sabrina is that Exec, and her reputation as someone who delivers is unmatched,” said Will Packer Media founder Will Packer.

Added Baudin, “Sabrina is a highly regarded creative executive with a successful track record in developing and producing great stories. We are thrilled to have Sabrina join the WPM team.”

Wind most recently ran her own production company, WindPower Entertainment, which was based at ABC Studios/ABC Signature. Founded in 2019, WindPower was behind ABC’s drama series Queens and developed  projects across at Netflix, CBS, ITV, eOne, The Muppets Studio, UnbeliEVAble, and 7th Sun.

Before launching WindPower, Wind served as President of Television at ABC Studios-based Jason T. Reed Productions. Prior to that, she was partnered with Marc Cherry for more than a decade at Cherry/Wind Productions, working on hit ABC dramedy Desperate Housewives and its follow-up, Devious Maids, which had a four-season run on Lifetime.

“I am beyond honored to be joining the team at Will Packer Media. Will is a true force of nature in the industry, someone whose unbridled creativity, style, and business acumen have made him a powerhouse in every sense of the word, said Sabrina Wind. I look forward to working with Will, Alix, and the rest of the team to help bring exciting new stories and voices to audiences around the world.”