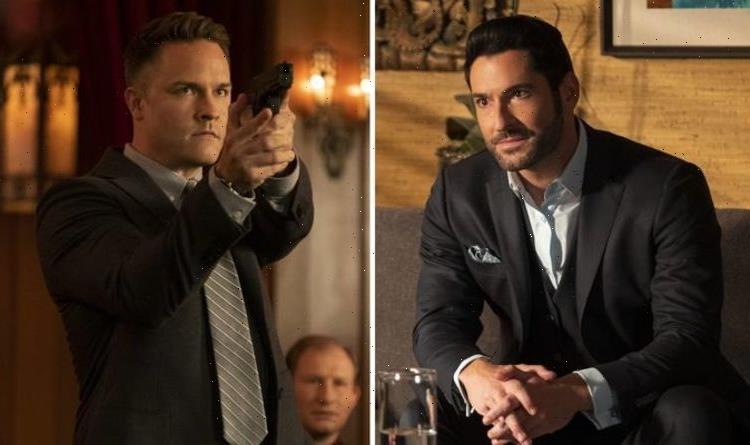 Lucifer has had a fluctuating experience when it comes to renewals and cancellations, given the fact it has already been axed twice. The Netflix fantasy series is going to be airing its sixth season this month so there isn’t too much longer to wait. However, fans are already eager to know what is going to be the show’s fate.

Lucifer was originally a FOX series until the network decided to cancel the show in 2017.

Fortunately for fans, Netflix saw how popular the show was and brought it back to life.

The streaming service did cancel Lucifer, claiming series five was its last but as this once again didn’t go down well with fans, Netflix made a u-turn.

So it just goes to show how passionate Lucifer fans are when it comes to keeping the Tom Ellis series alive.

Will there be a season 7 of Lucifer?

Unfortunately, Netflix has once again chosen to cancel Lucifer.

For now at least, it does appear that season six will be the final ever series of Lucifer.

The drama will not be returning for any more episodes once this upcoming season is done and dusted with.

This hasn’t stopped fans fighting for it to be brought back once again.

A petition has been started by fans for the revival of Lucifer, calling for a seventh series.

More so, the petition says that it wants for the show to reach the 100th episode milestone.

Season six is going to be shorter than most of its previous series with just 10 episodes.

So far, more than 3,000 subscribers have signed the online petition.

But going by Netflix, it does indeed appear that series six will be the end of Lucifer.

Although the streamer did change its mind following season five, it has been reiterating to fans that it will not go back and make any more new episodes.

Another tweet from the streaming service then said: “The devil made us do it. #lucifer will return for a sixth and final season. like, FINAL final.”

So despite fans’ best efforts, there will not be a seventh season of Lucifer.

The drama really will be coming to an end after season six comes out on Friday, September 10.

But will Lucifer actually become God or is a new rival going to take him down before he is able to reach the ultimate goal?

Lucifer is available to watch on Netflix.