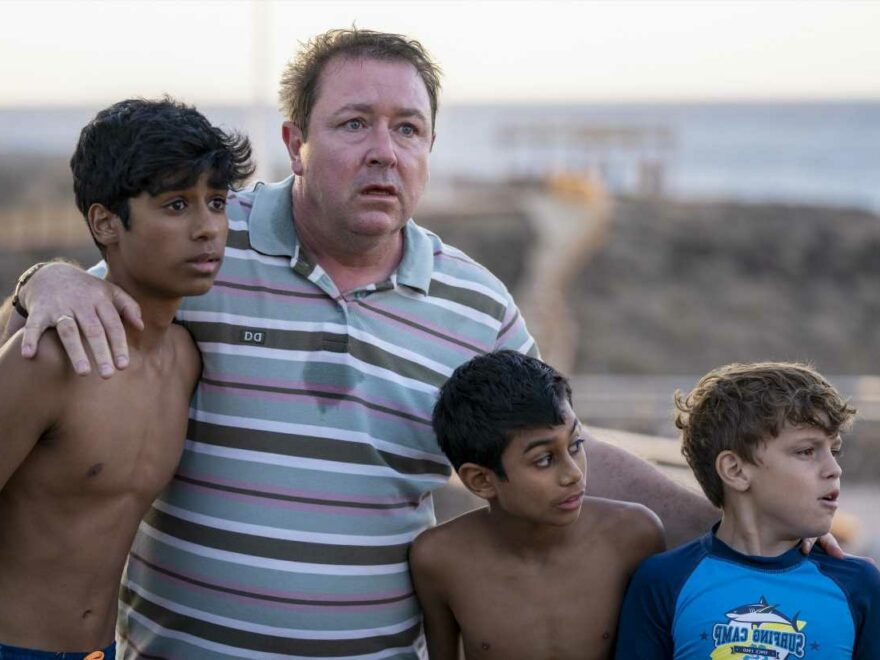 CROSSFIRE has been unleased by the BBC and has gripped viewers.

In the BBC One thriller Keeley Hawes plays a woman on a holiday from hell with her family. 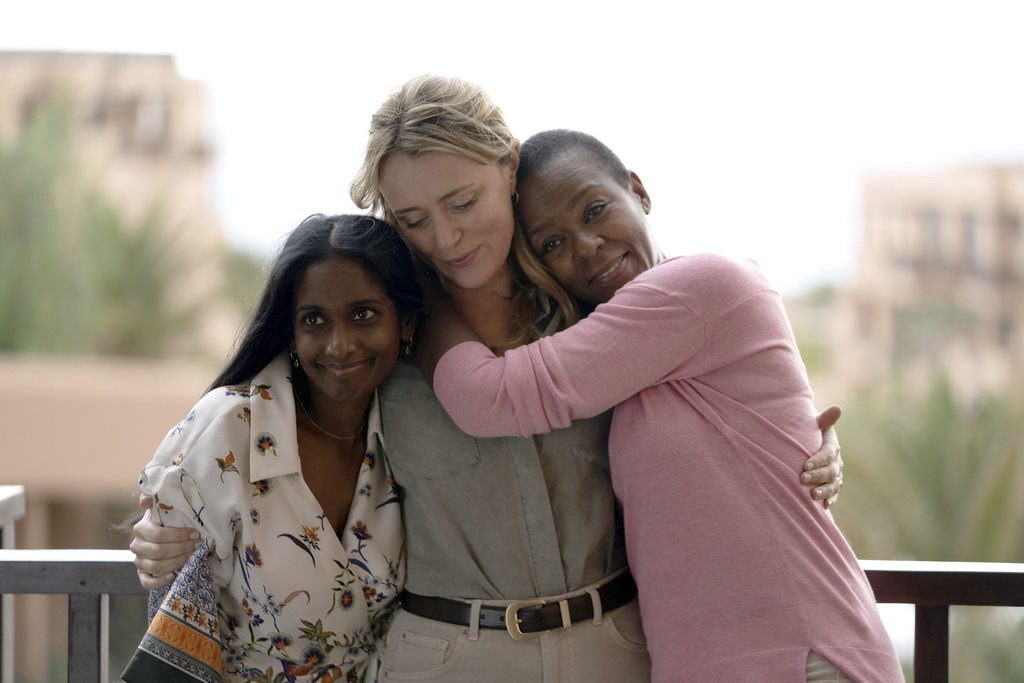 Will there be a second series of Crossfire?

Crossfire was created and written by author Louise Doughty, and was her first original screenplay for the BBC.

At the moment there has been no comment from the Beeb on whether there will be another series or not.

Crossfire only kicked off yesterday (September 20, 2022) and is running on BBC One at 9pm over three consecutive nights, ending Tomorrow (September 22, 2022). 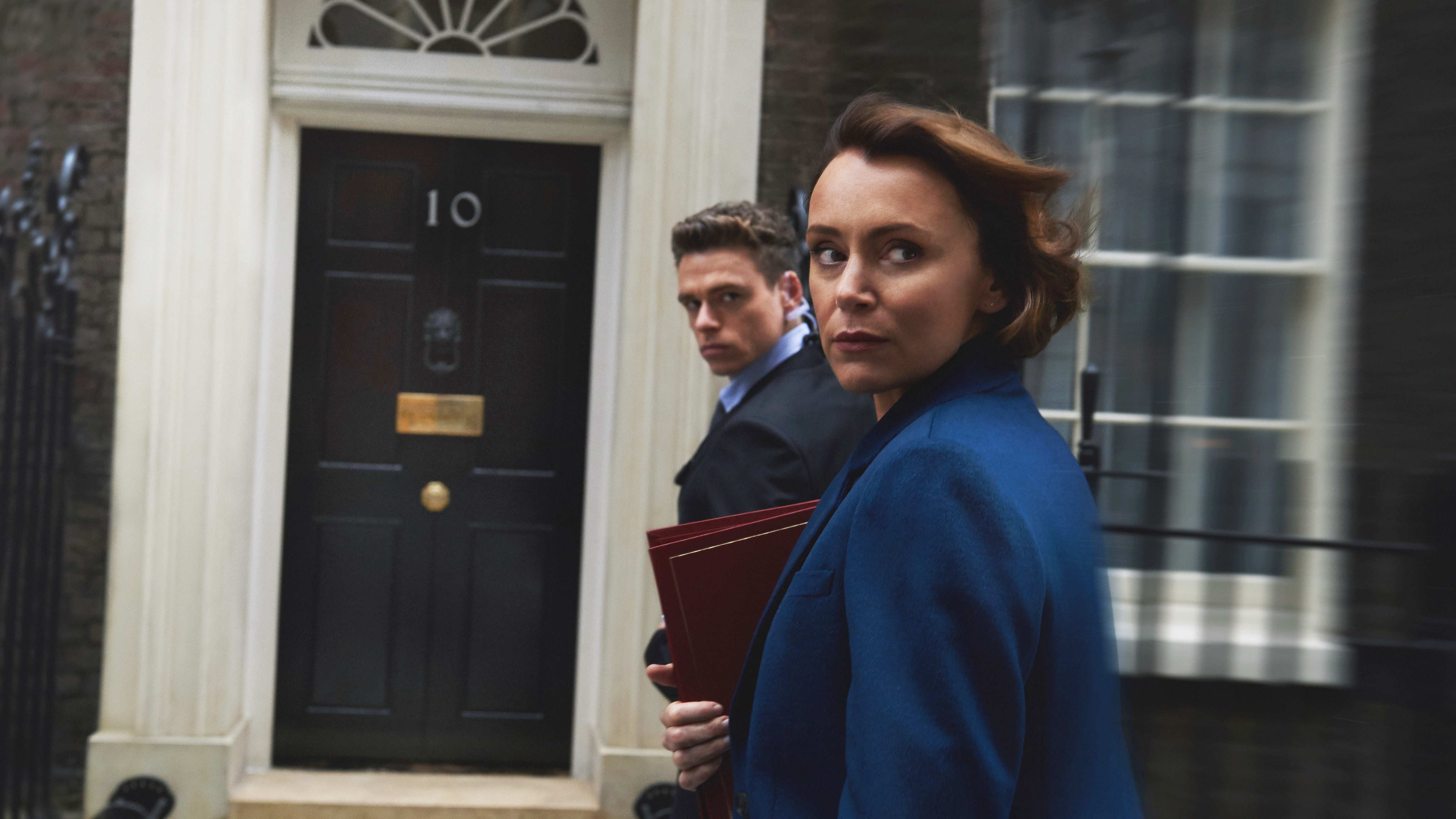 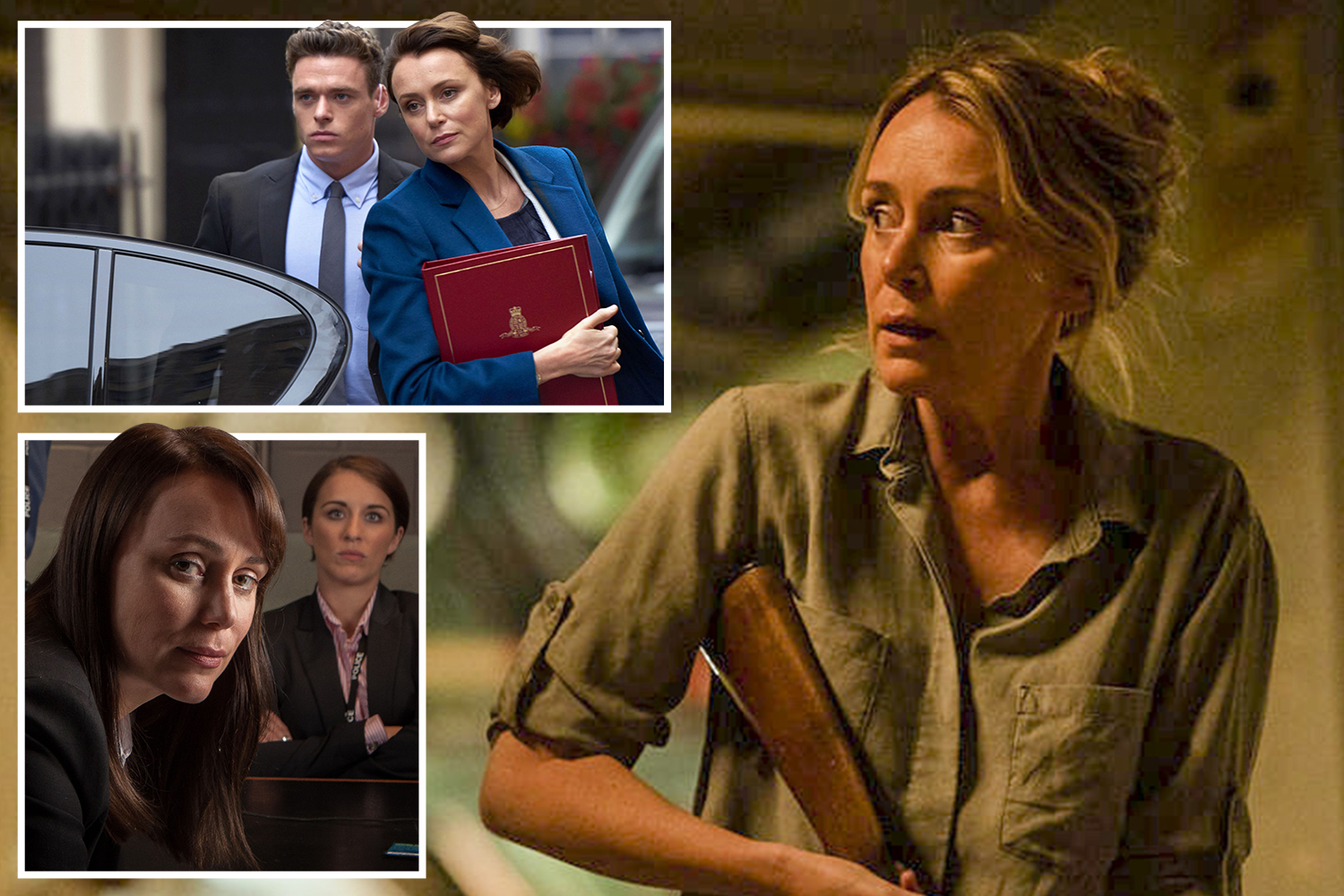 What is Crossfire about?

In Crossfire Keeley Hawes plays Jo Cross, a married mum of three whose family take a holiday in the Canary Islands, where she suddenly has to recall her police training to combat a gang of armed men who attack their secluded hotel.

Gunmen, out for revenge, have, in an instant, turned a slice of paradise into a terrifying heartbreaking hell.

Both holidaymakers and hotel staff are forced to make split-second life-or-death decisions as a result of the shootings.

For once, Keeley’s character is the one who picks up a gun in a bid to protect her loved ones.

Most read in Drama 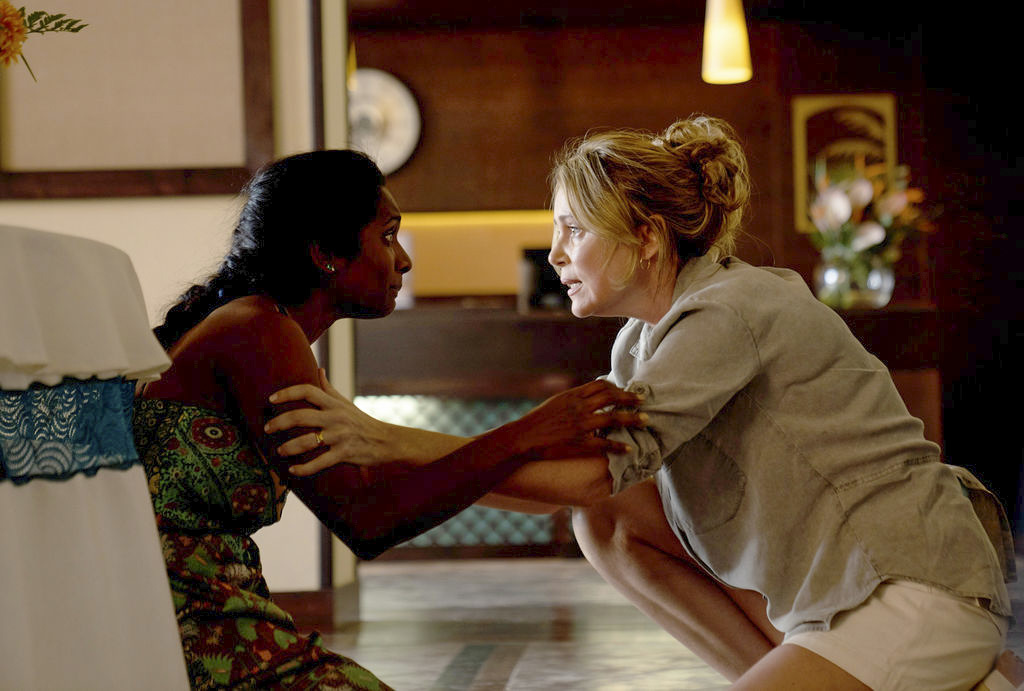 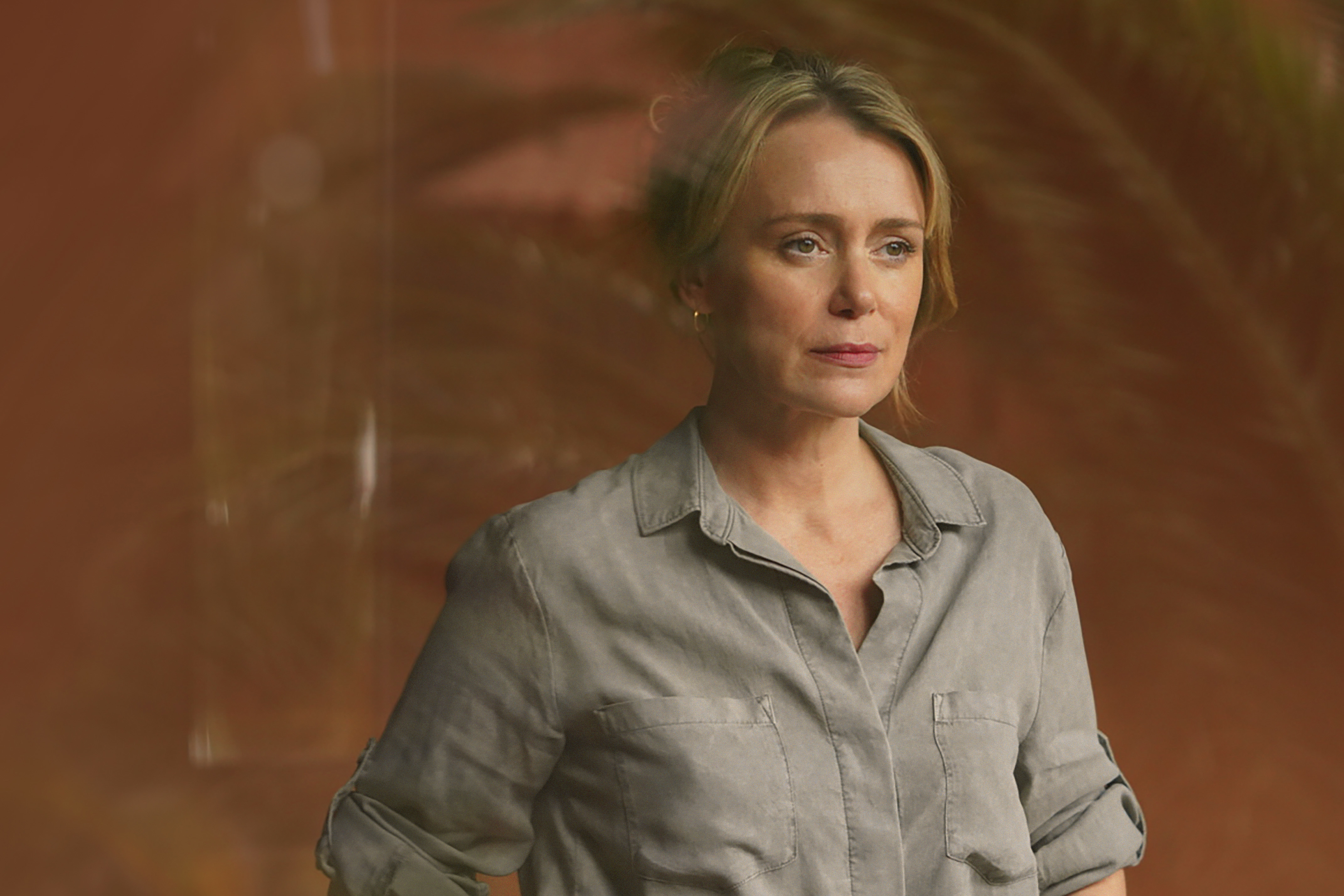 Here's how many episodes there are in BBC drama Crossfire 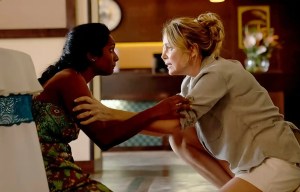 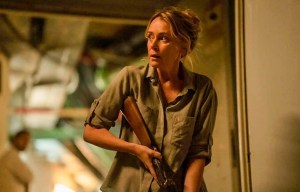 In another departure from the usual drama rules, Jo is revealed as a complex character who is cheating on her husband Jason, played by another Line Of Duty actor, Lee Ingleby.

Who stars in Crossfire?

Crossfire features and incredible cast, and includes a mix of British and Spanish actors.

The line-up for the BBC thriller includes: