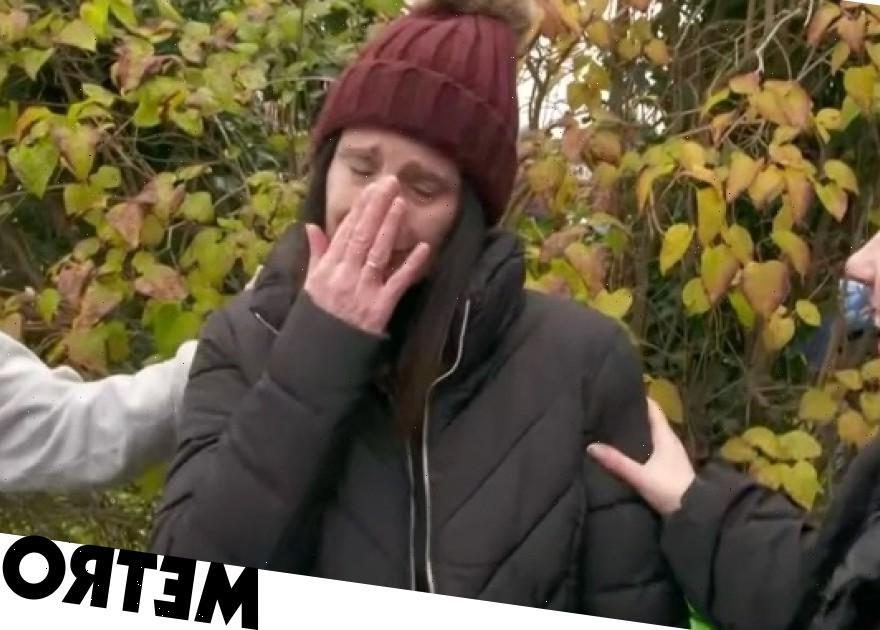 A woman with leukaemia who appeared on today’s This Morning to play Dosh On Your Doorstep was left in tears when the show organised for a plumber to fix her boiler for free after she revealed that her heating wasn’t working.

On Friday’s edition of the ITV programme, Josie Gibson surprised a woman called Beth at her home in Warwickshire for a chance to win £1,000.

When asked what she would spend the money on if she won, Beth explained that she was diagnosed with a form of leukaemia, which is a cancer of the blood cells, in April this year, with the chemotherapy that she is currently being treated with making her feel especially cold.

What’s more, her heating had also broken, so she planned on spending the £1,000 winnings on fixing it, leaving Alison Hammond and Dermot O’Leary looking shocked from the studio.

After playing Dosh On Your Doorstep, Beth won the money prize. However, as a surprise, Josie revealed that This Morning wanted to make sure she could enjoy the winnings and so sent British Gas over right away to repair her boiler.

Beth burst into tears as her daughters hugged her tightly, thanking the show for the kind gesture. 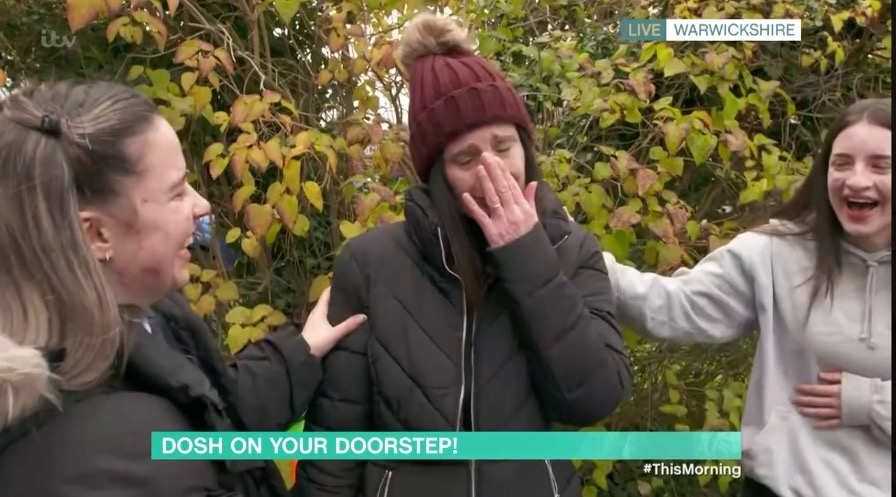 When Beth first revealed her story, several This Morning viewers immediately implored someone to organise for her heating to be fixed for free.

‘There’s something especially bleak about #ThisMorning asking a woman what she’d spend £1000 prize money on and her answer being that she’d fix her broken boiler, which she desperately needs because her chemo makes her so cold. What the hell is wrong with this country,’ one person tweeted.

Alison and Dermot also appeared to become emotional by the scenes, sharing their joy over the big reveal that Beth wouldn’t have to pay anything for her heating to get back up and running.