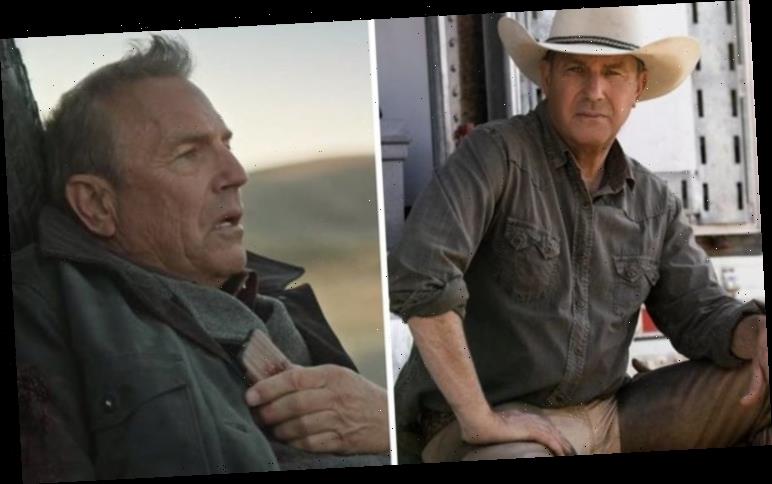 Yellowstone came back for season three last year on Paramount Network with more plot twists than ever before. Thankfully, this won’t be the end of the show though as another series is on its way. But seeing as the Western drama came to an end, this shouldn’t come as too much of a surprise to viewers.

Did John Dutton know he was going to be attacked in Yellowstone?

In the season three finale of Yellowstone, three of the Dutton family members’ lives were in grave danger.

Someone is very determined to have the family killed off with John (played by Kevin Costner), Beth (Kelly Reilly) and Kayce Dutton (Luke Grimes) all being targeted.

Kayce had his office bombarded by a parade of masked gunmen while Beth had a bomb sent to her work which exploded in her office.

They weren’t the only ones to have targets on their back as the head of the family was also a victim. 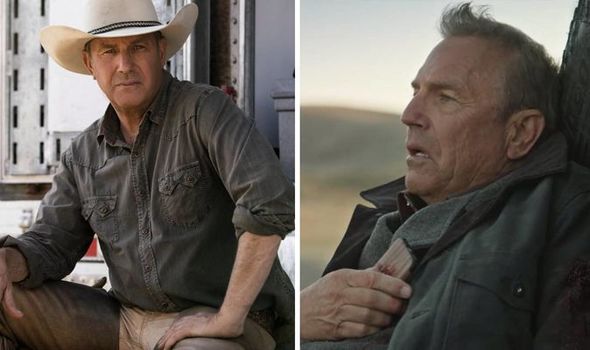 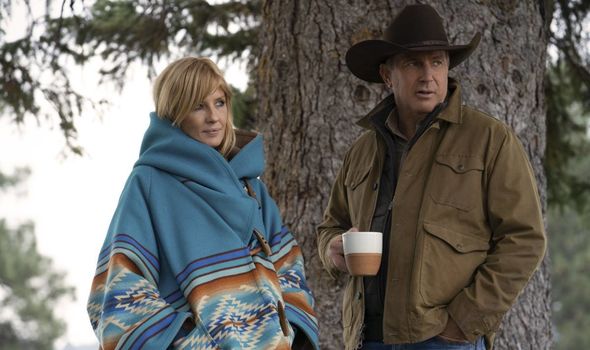 John was driving along when he stopped to help a mother and her child change a flat tyre on the side of the road.

While he was trying to be of assistance to her, a van pulled up and a masked man asked if he was John Dutton.

He said that was his name and the man then pulled out a gun and shot John, causing him to fall to the ground and the mother and child to flee in fear.

While this came as a shock to viewers, it might not have been entirely surprising to John himself. 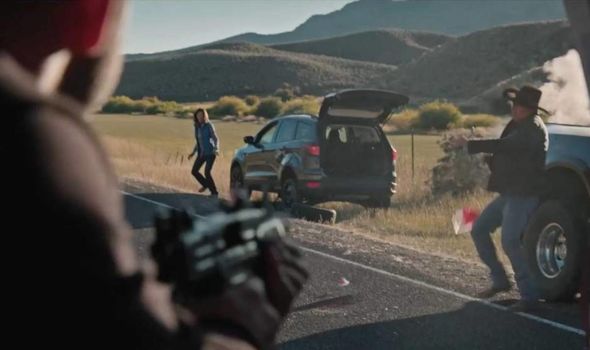 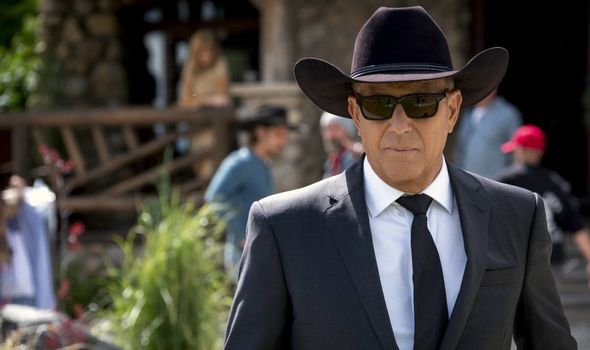 Taking to Reddit, a Yellowstone fan recalled a moment earlier on in season three which foreshadowed the attack.

The Reddit user explained: “I noticed this today when I was watching an early season three episode when John is talking to Tate about dreams at the camp.

“After John tells Tate that he can make his dreams whatever he wants them to be.

“Tate ask: “Have you ever had a nightmare?”

“John responds: “Yeah, I have this dream I stop to help someone on the side of the road, but they don’t want help and then…”

“Is John having a premonition of what happens to him at the end of season 3? “Is it possible that this could be a hint at his demise in season 4?”

Responding to this theory, many fans were on board with this idea of John knowing what was to come.

One fan said: “It’s foreshadowing that’s for sure, he also said something along the lines of he’ll only have a phone on him when he has no service, which is why the woman couldn’t call for a tow truck when John stopped to help.

“He had a phone on him with no service and it saved his life.”

A second continued: “Yes, definitely a premonition. I was thinking the same thing when I was watching it.”

While a third added how it was a “great observation”.

John might have been shot but it doesn’t seem like he is going to be killed off as the bullet ricocheted from his phone which he had in his top pocket at the time.

The fact John is the head of the family and actor Kevin Costner is also an executive producer on the show does hint that he won’t be going anywhere any time soon.

So does this mean that either Beth or Kayce may be killed off instead?

Yellowstone is available to watch on Paramount Network.