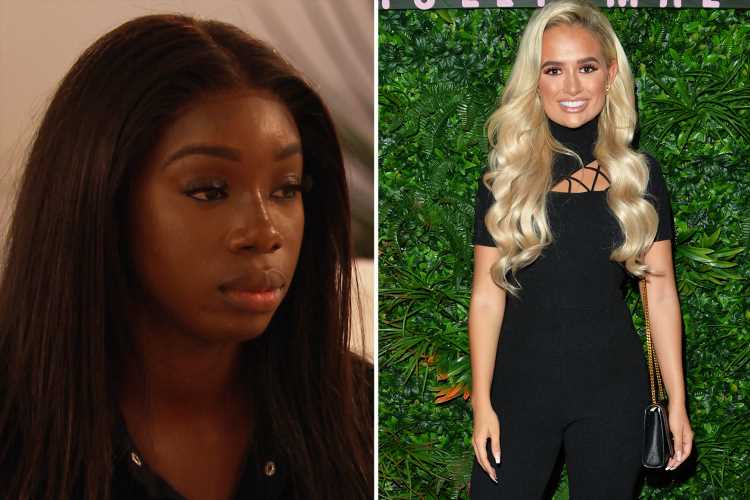 YEWANDE Biala has revealed that Molly-Mae Hague didn't invite her to her PrettyLittleThing fashion launch as she hinted at a feud with her Love Island co-star.

The celebs were out in force on Sunday to celebrate the 20-year-old influencer's new collection after she landed a big-money deal to be brand ambassador for the clothing range. 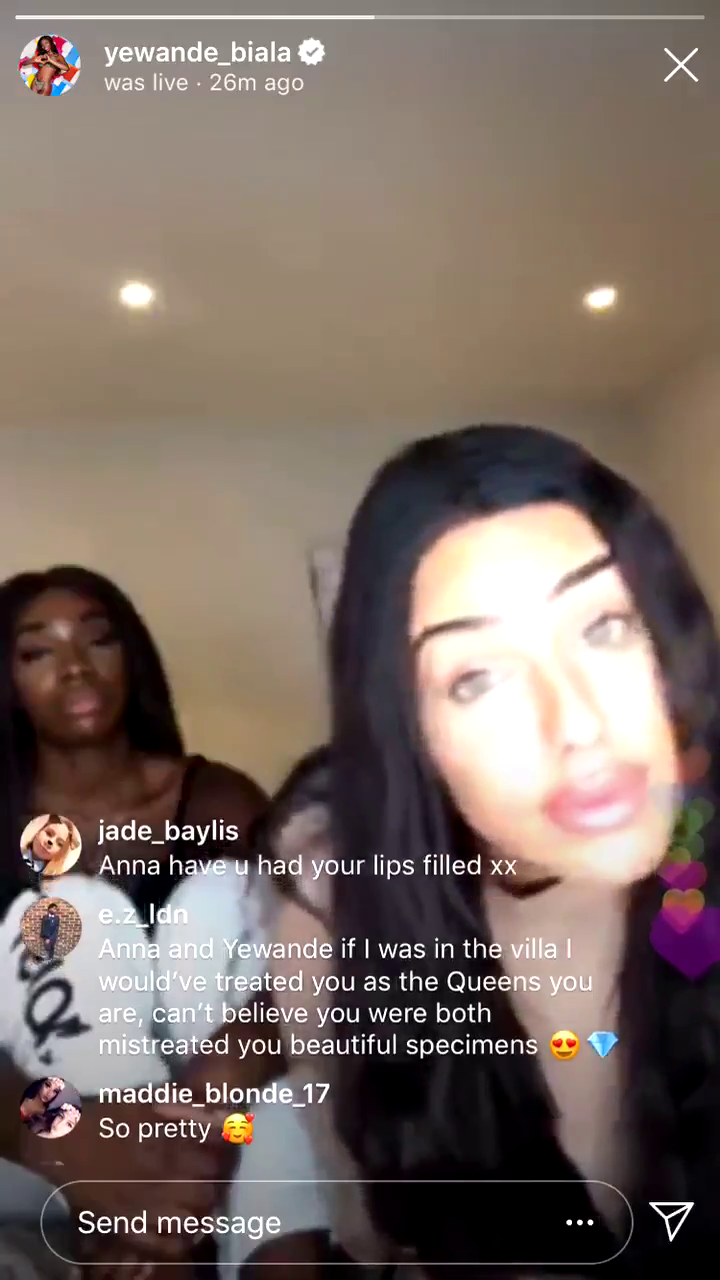 But while Yewande's close pals Amber Gill and Anna Vakili were at the bash, the Irish scientist was notably absent – and she has now revealed that it's because she didn't get an invite.

Yewande made the revelation in an Instagram livestream alongside Anna, with Anna repeating out loud a fan's question.

She said: "Is [sic] Yewande and Molly friends?"

Anna raised her eyebrows at the camera, with an awkward silence following. 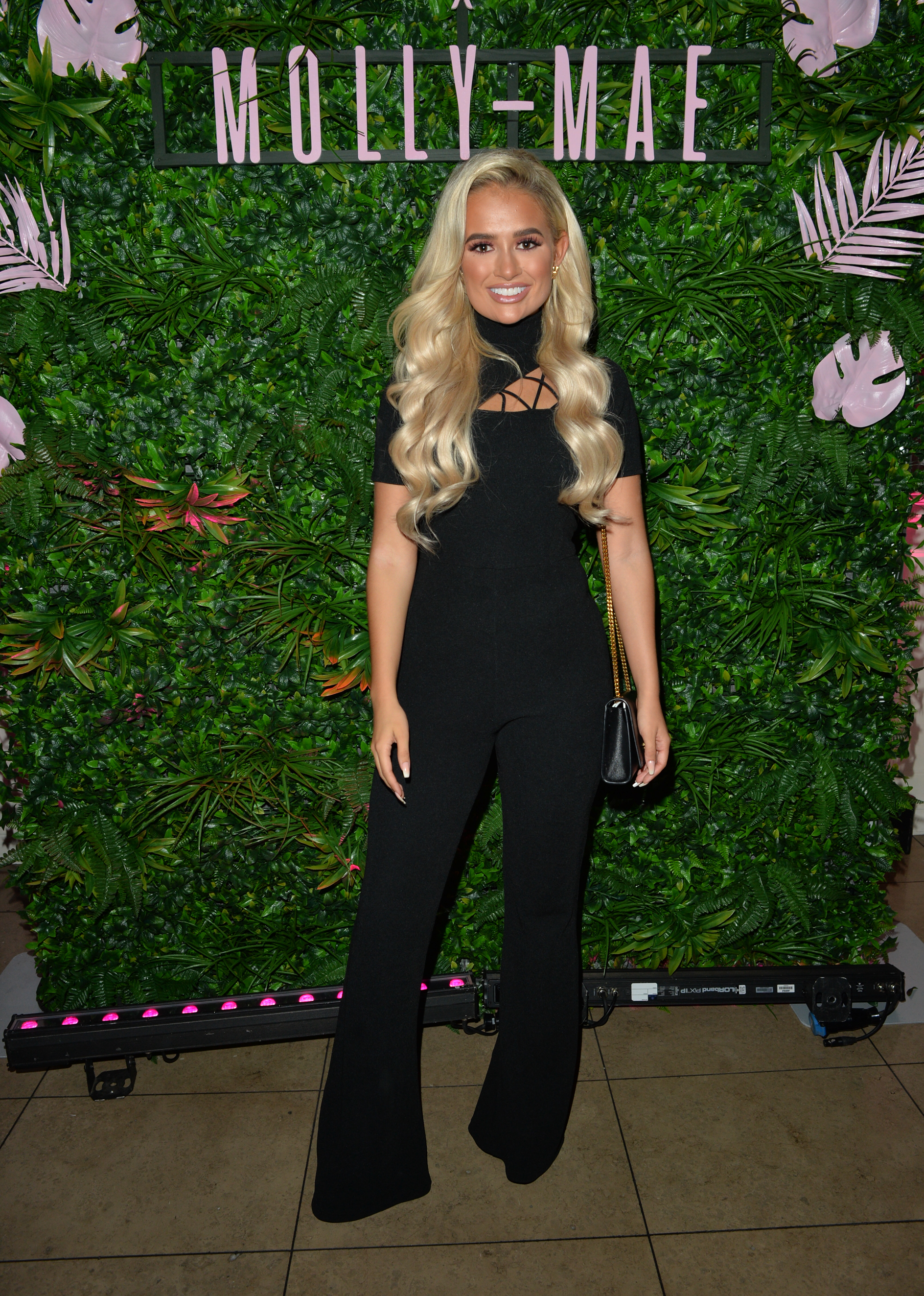 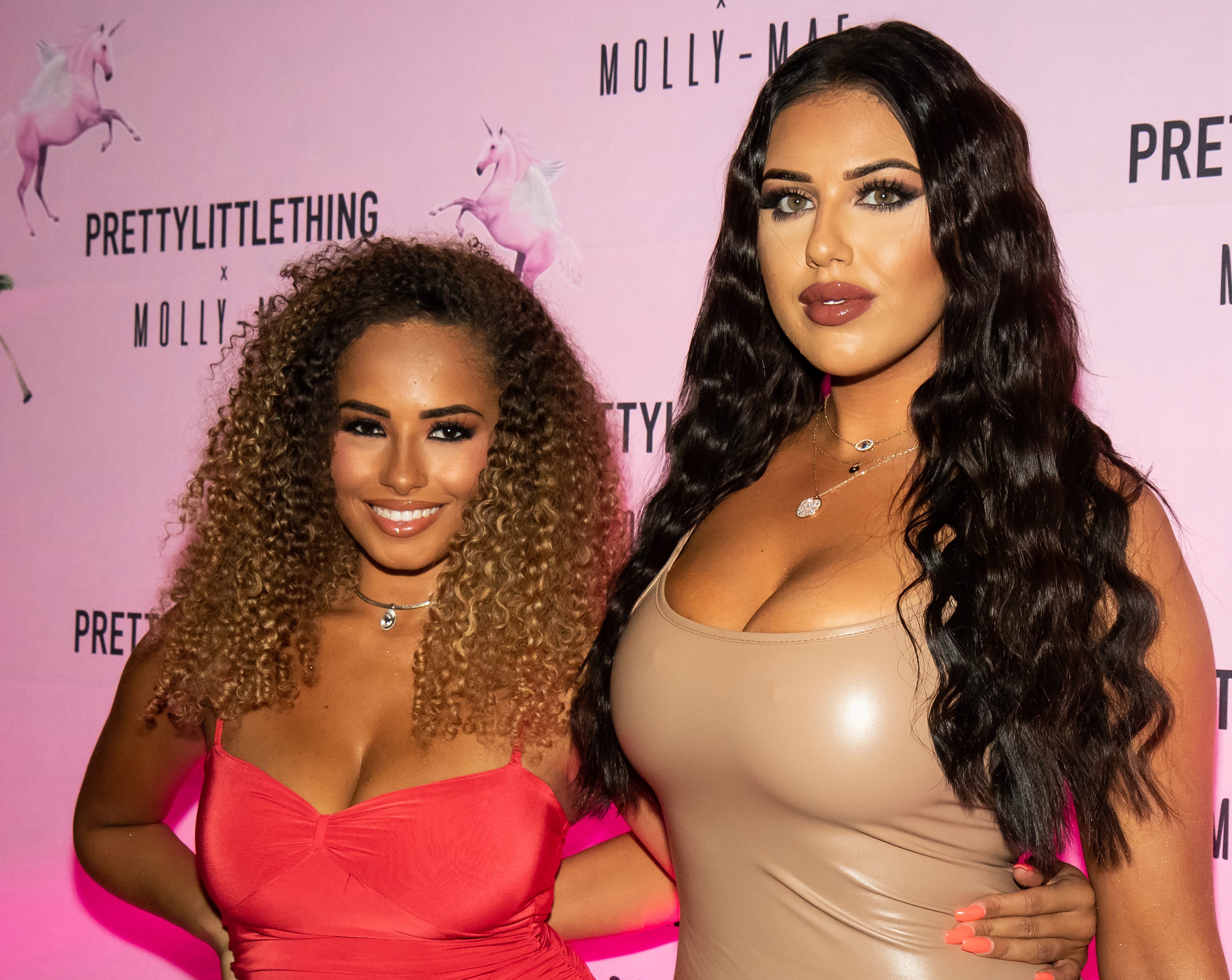 Eventually Yewande began: "Well we don't really speak to each other."

Anna then interrupted: "Well she wasn't invited…" Yewande continued: "Yeah, I didn't get invited so I take that as a no."

Another viewer asked: "Was Yewande busy on Molly-Mae's launch night?"

Anna sassily replied: "She was not busy at all, she was very much free." 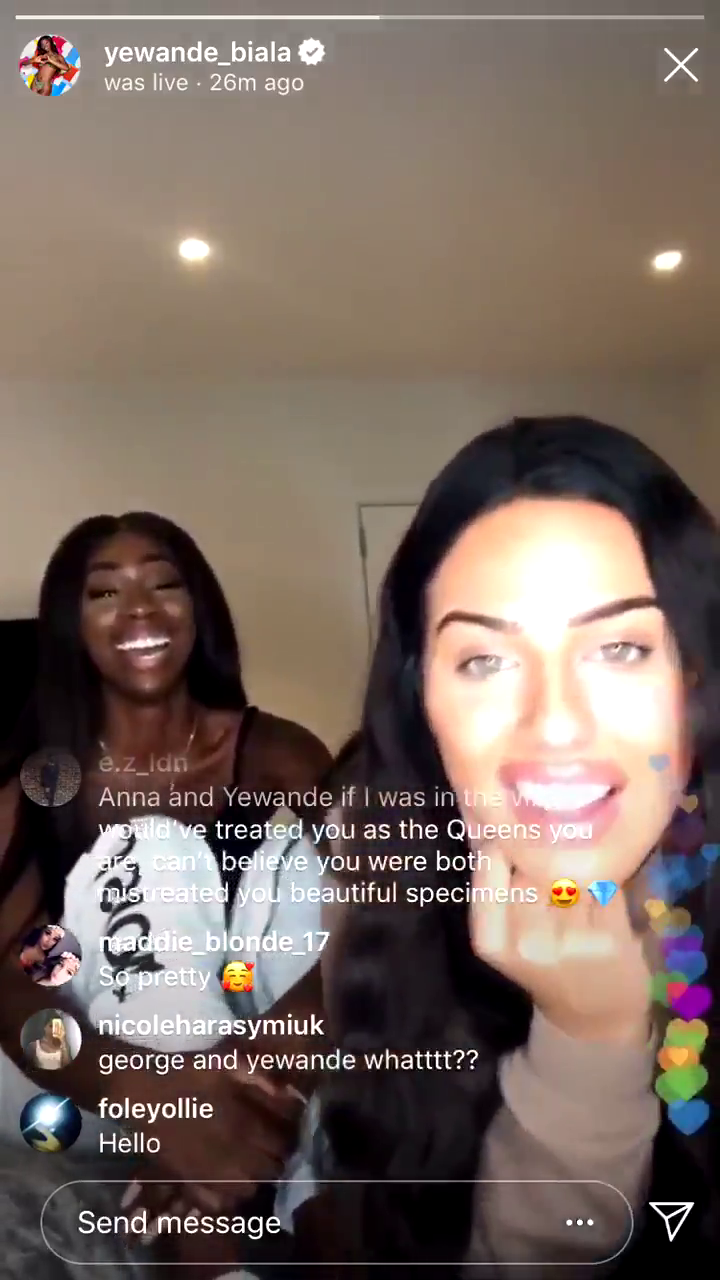 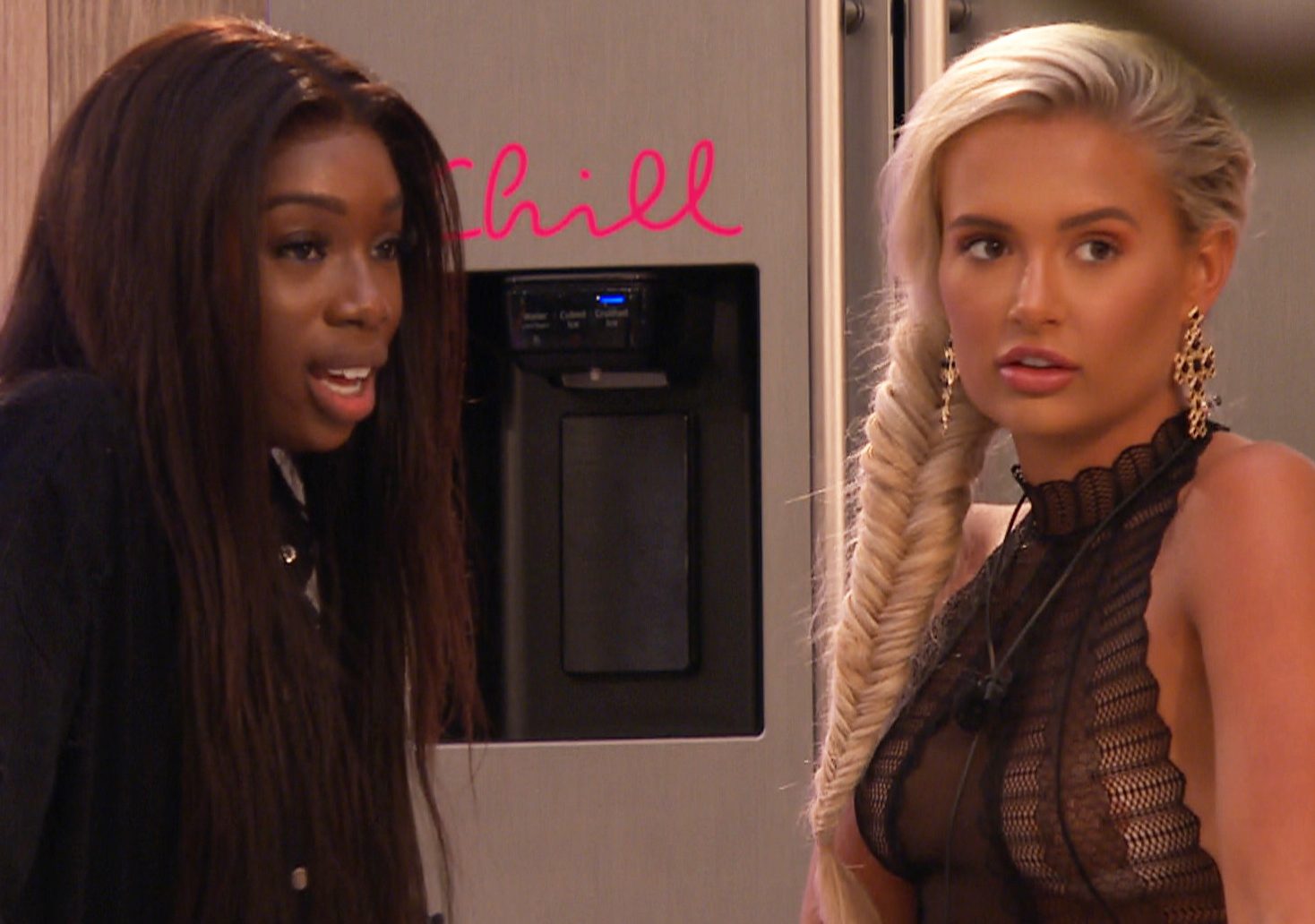 The two girls then burst into fits of giggles.

Fans were shocked by the remark, flocking to social media to comment on Molly and Yewande's fractured relationship.

One wrote: "It saddens me to know that Yewande didn't get invited to Molly-Mae's PLT launch yet nearly everyone else did?"

Another added: "I was wondering why Yewande wasn't at the PLT launch." 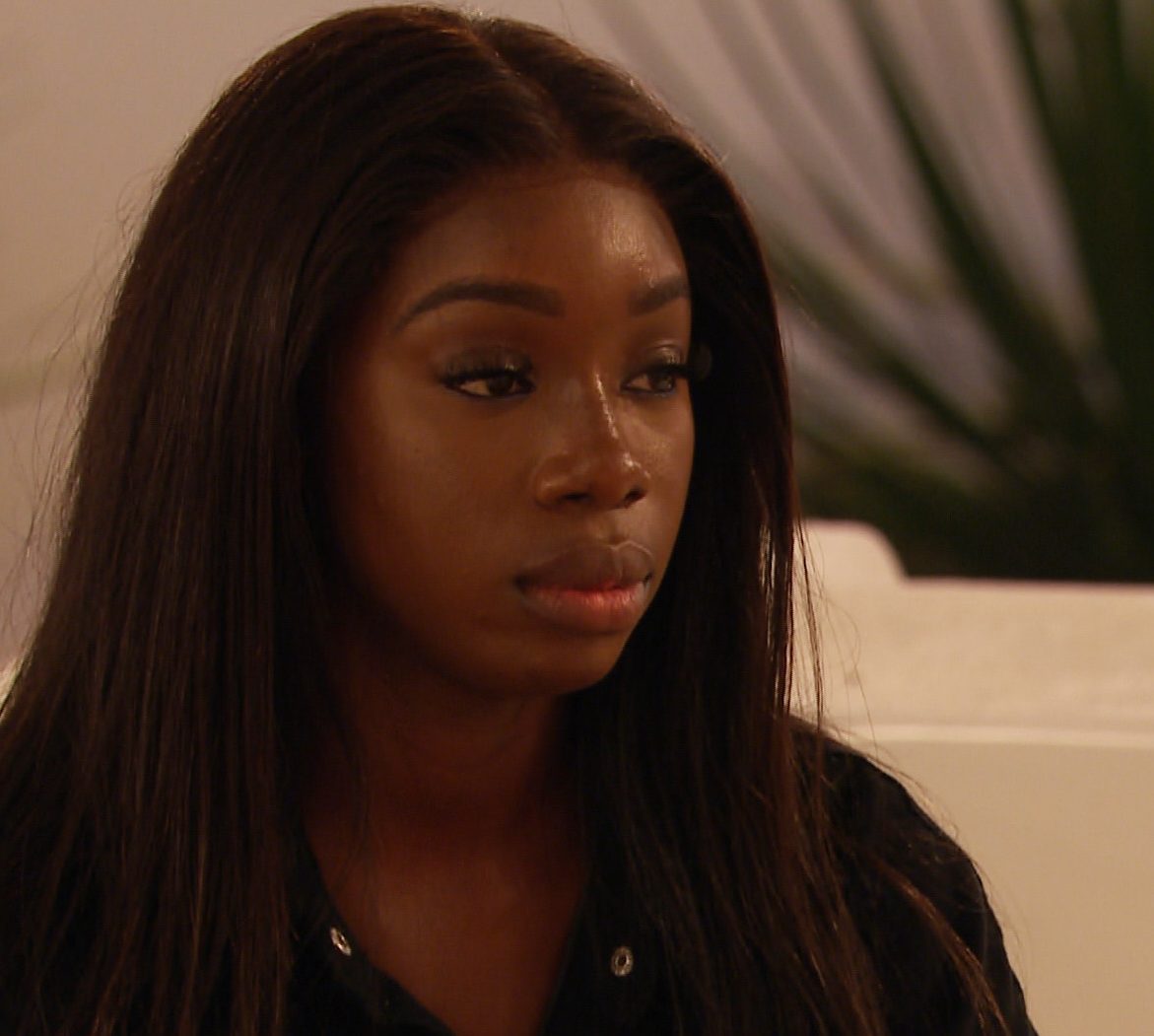 A third said: "I don't know why it's triggering me that Molly didn't invite Yewande to her PLT event."

In addition to Amber, Anna, and her boyfriend Tommy Fury, Molly's fellow Islanders Maura Higgins, Francesca Allen, and even Anna's sister Mandi landed an invite to the Manchester bash at the weekend.

The united front came following weeks of speculation that the blonde beauty had fallen out with the other girls after she didn't join them at a group sleepover or Danny Williams' Ibiza birthday bash. 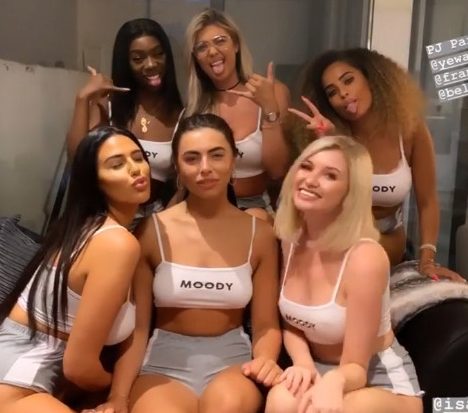 It followed an awkward fallout with Anton Danyluk live on Aftersun: The Reunion last month, where the Scotsman admitted to unfollowing Molly on Instagram because he didn't consider them to be friends.

His girlfriend, Belle Hassan, appeared to confirm that she was part of their feud by skipping Molly's PrettyLittleThing party and Tommy's BoohooMan collection launch earlier this week.

The couple had previously been absent from Belle's Lipstick and Champagne dinner party at STK in London which was attended by Islanders including Amber, Lucie Donlan and Anna.