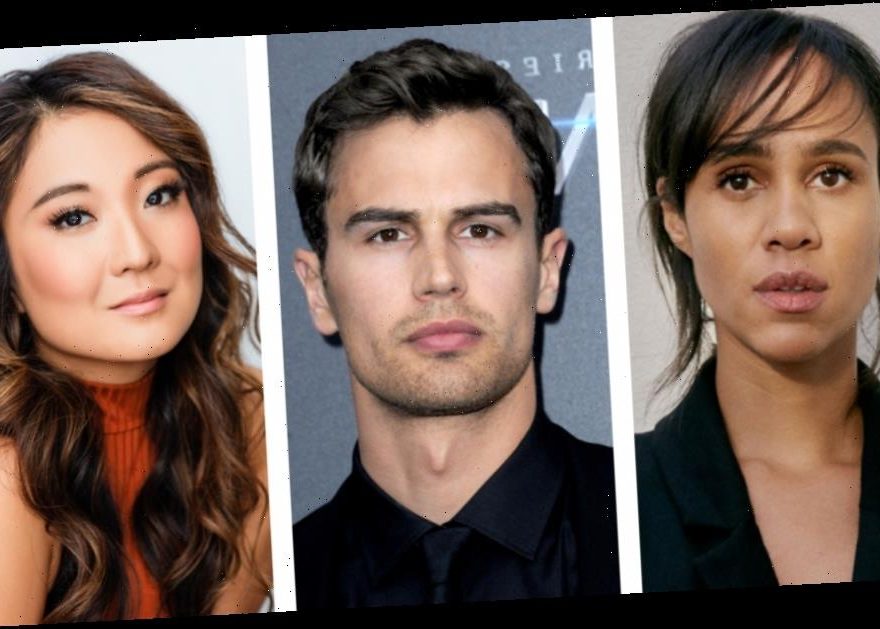 Ashton is replacing Constance Wu in the lead role of Julia, a society lady jilted by London’s most eligible bachelor Mr. Malcolm (Dirisu), when she fails to meet one of the items on his list of requirements for a bride. Feeling shunned and humiliated, she enlists her friend Selina (Pinto) to help her take revenge on Mr. Malcolm by tricking him into thinking he has found his perfect match.

Universal Pictures Content Group has acquired international rights to the pic excluding France, while U.S. rights are held by Bleecker Street and Canadian rights have been sold to LevelFILM.

Production is now underway in Ireland. Emma Holly Jones is making her feature debut in the directing chair, Suzanne Allain adapted her own novel for the screenplay. Producers are Untitled Entertainment’s Laura Rister, Rebelle Media’s Laura Lewis, Blinder Films’ Katie Holly and Jones, with funding from Ingenious Group and support by Screen Ireland.

The deal was negotiated by Laura Rister and Laura Lewis on behalf of the film with Universal Pictures Content Group for the majority of International rights and LevelFILM for Canadian rights.