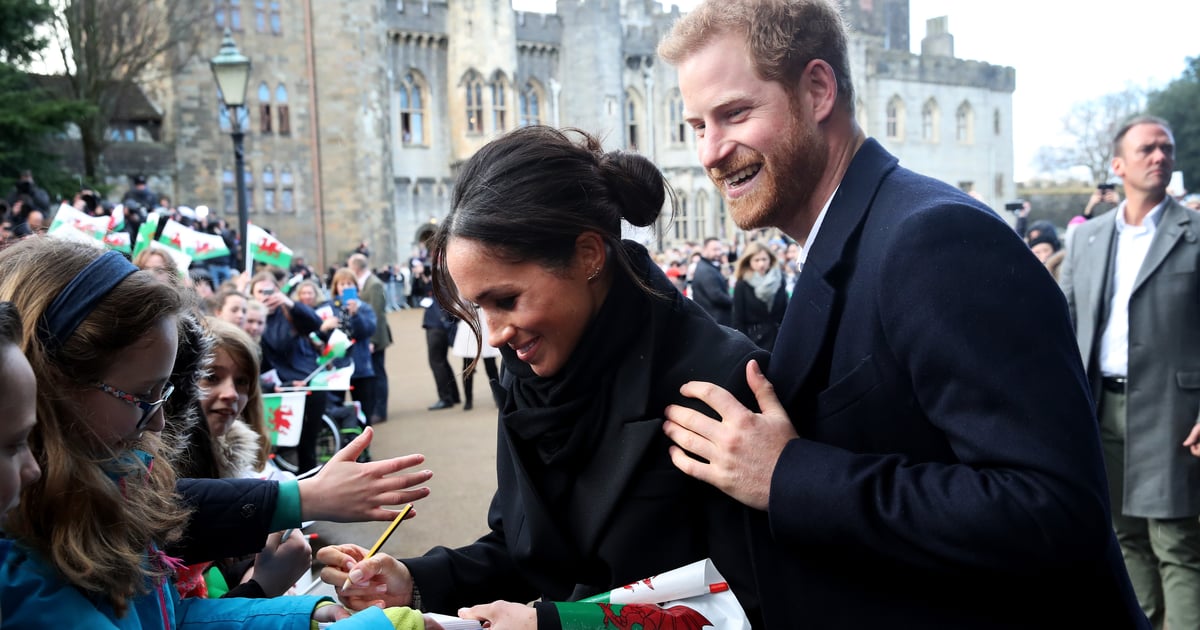 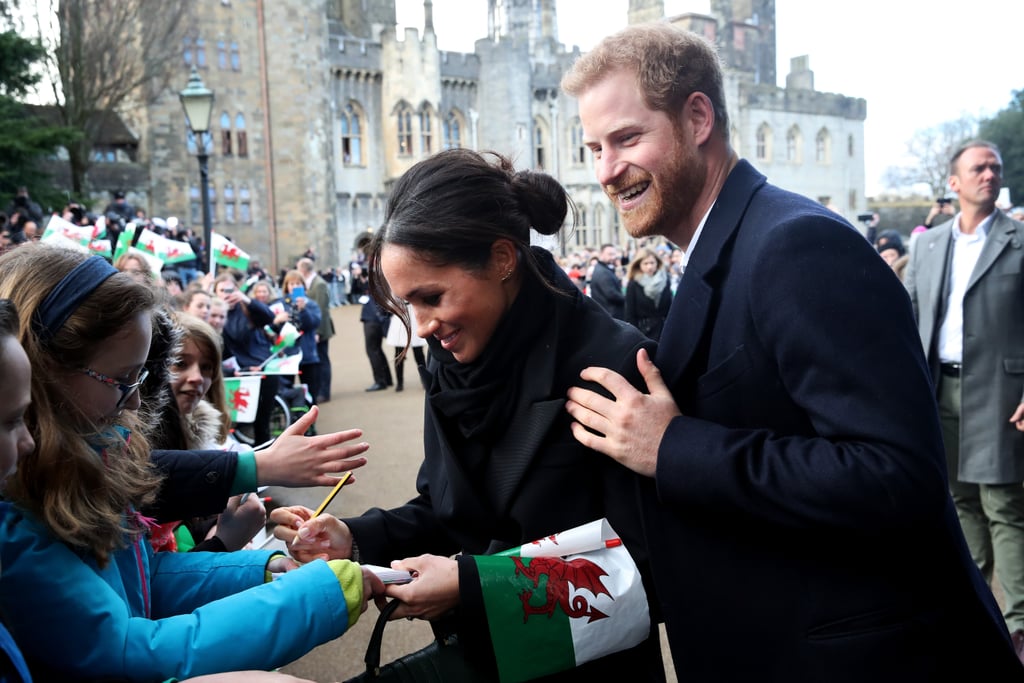 You know the drill by now: there are a lot of rules surrounding royal protocol and etiquette. Members of the royal family have a bunch of very specific rules they have to follow about everything from curtsies to fashion to conversation topics — and members of the public have to deal with that as well when they meet royalty. But as we’ve seen over the past few years, royal protocol is broken more often than we realize, both by royals and “commoners” alike. We’ve gathered a few of the most notable examples of breaches in royal protocol over the past several years — you can take a look at these moments in the gallery ahead!