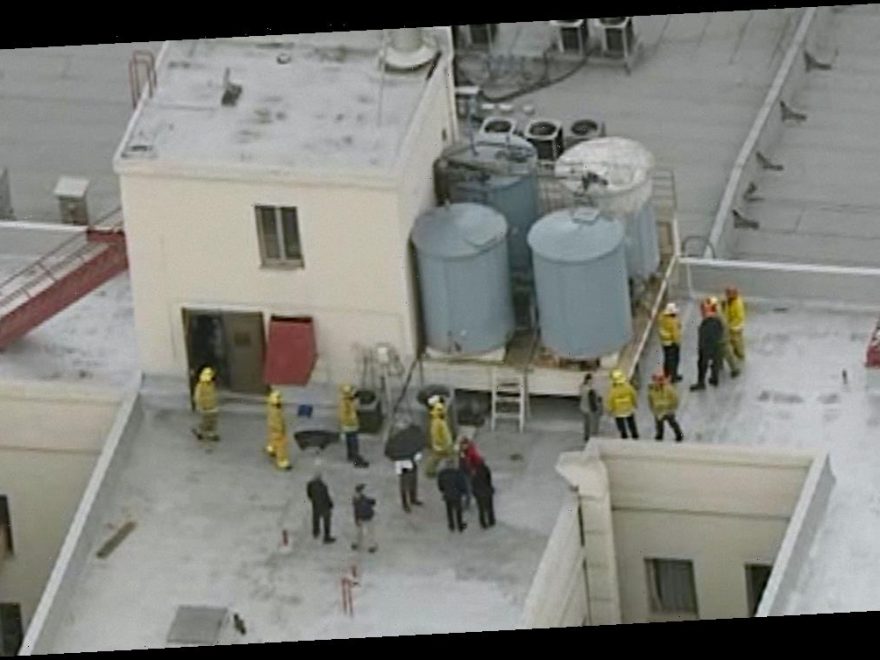 Netflix’s newest true crime series, Crime Scene: The Vanishing at the Cecil Hotel, has turned attention back to one of Los Angeles’ most significant unsolved mysteries. Canadian college student Elisa Lam checked into the Hotel Cecil on Jan. 28, 2013. She booked a three-night stay at the Cecil, but she never checked out. On Jan. 31, her parents reported her missing. It was nearly three weeks before her body was found. For fans of Crime Scene, the theories about Elisa Lam’s death seem endless.

Here is what people know for sure: Elisa Lam took an Amtrak train from Vancouver down to California for a vacation. She posted photos to social media of herself visiting tourist stops like the San Diego Zoo. She arrived in L.A. on Jan. 26. Two days later, she checked into the Cecil, a hotel famous for having housed serial killers and the site of numerous unsolved murders and suicides. Since 2011, it had functioned as a youth hostel; Lam was booked to a multi-person room. However, the hotel moved her after the first night to a single because her roommates apparently complained she was "behaving oddly." When Lam never contacted her parents to say she’d made it home, they reported her missing. On Feb. 19, her body was found in the hotel’s water tank on the roof.

If you’ve seen Crime Scene, you understand just how puzzling her death, and the circumstances that may have led to it, are. Even if you haven’t seen the docuseries, you’ve probably still heard of this case; it’s one of the most bizarre and chilling stories in recent history. Here are the leading theories about what happened:

Lead investigator Detective Wallace Tennelle believes in the most straightforward theory — the "Occam’s Razor," if you will. Lam reportedly had bipolar disorder and was on a multiple-medication regimen. Tennelle believes her travels may have derailed her medication schedule, leading to a destabilization of her moods.

Tennelle believes Lam climbed up to the roof (which was supposedly kept locked) then hopped into the water tank, only to become trapped or pass out, causing her to drown. 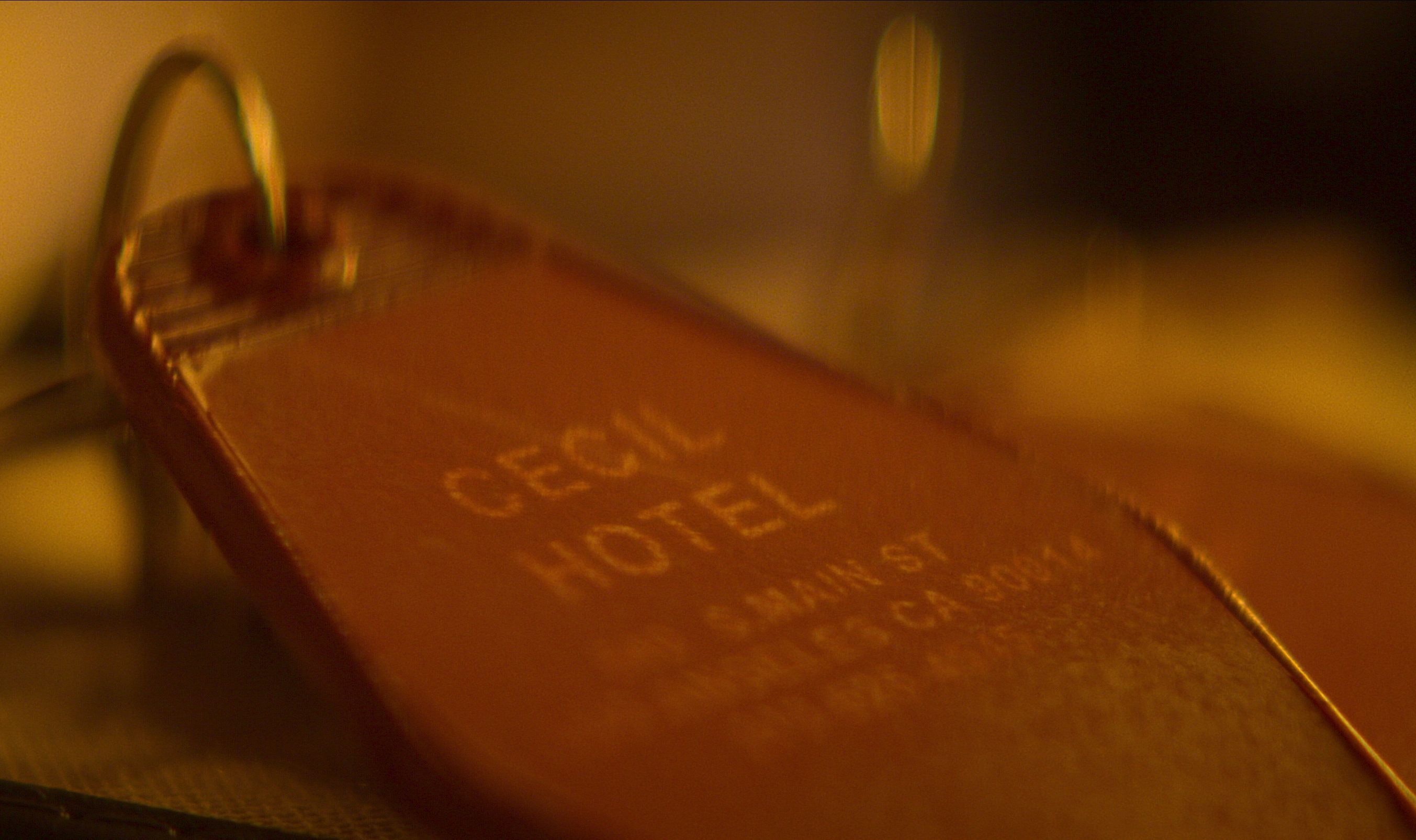 If an accident is the "Occam’s Razor" theory, then the flip side is that Lam’s death was not an accident. The elevator footage from the night of Lam’s disappearance could support this theory. In the chilling video, Lam appears to be either hiding or running from someone when she enters the elevator. Theorists believe she may have been trying to escape the two unidentified men cameras captured her meeting with earlier in the day.

This theory would also explain why Lam’s belongings somehow got down to the basement from her hotel room after she disappeared.

Further, some think Lam was murdered because her death mirrors the 2005 movie Dark Water‘s plot to a creepy extent. Not only does the whole "body in the roof water tank" match, but also, the Hotel Cecil could be a reference to the main character’s name, Cecilia. 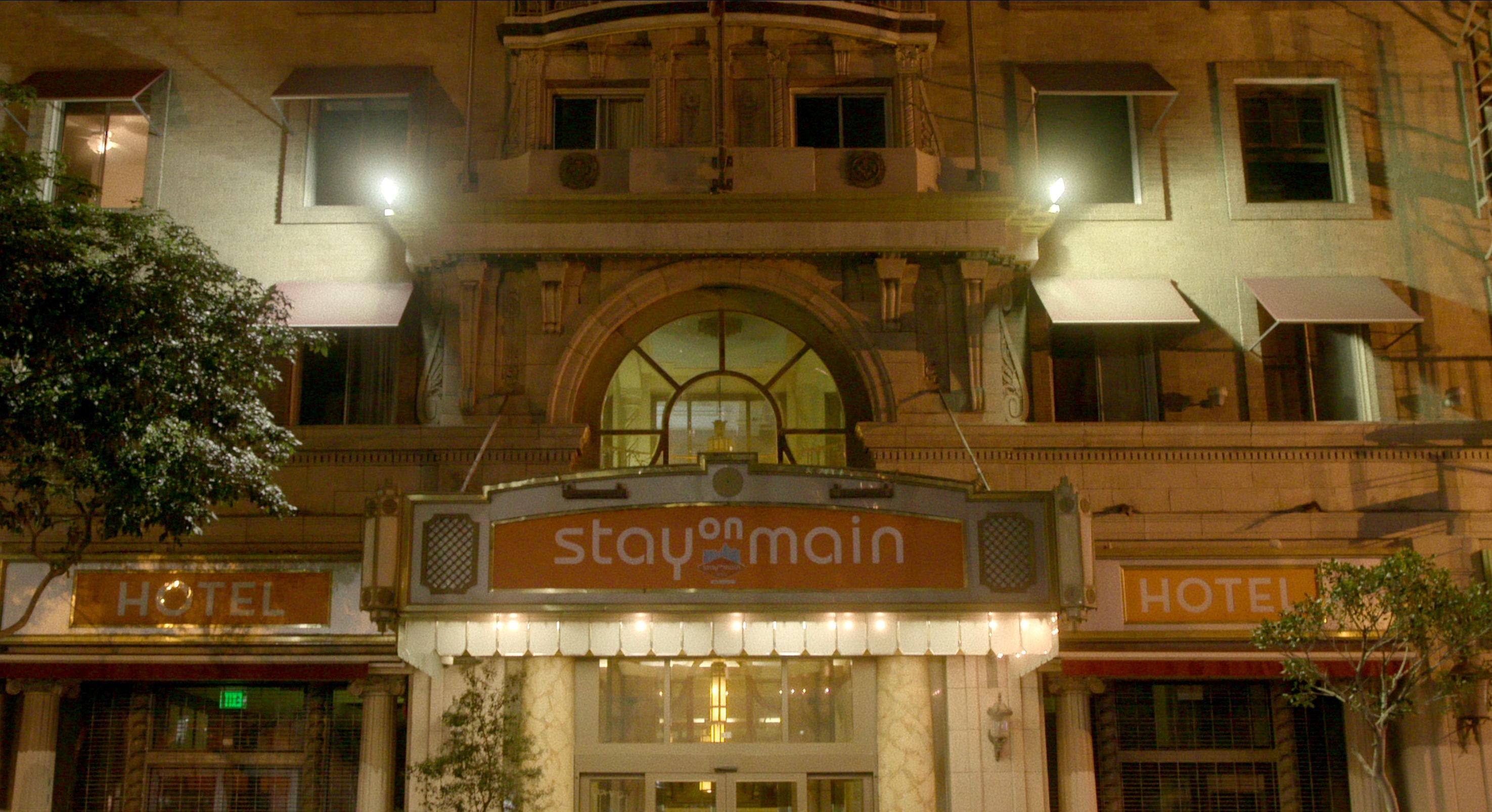 There are several variations on this theory: 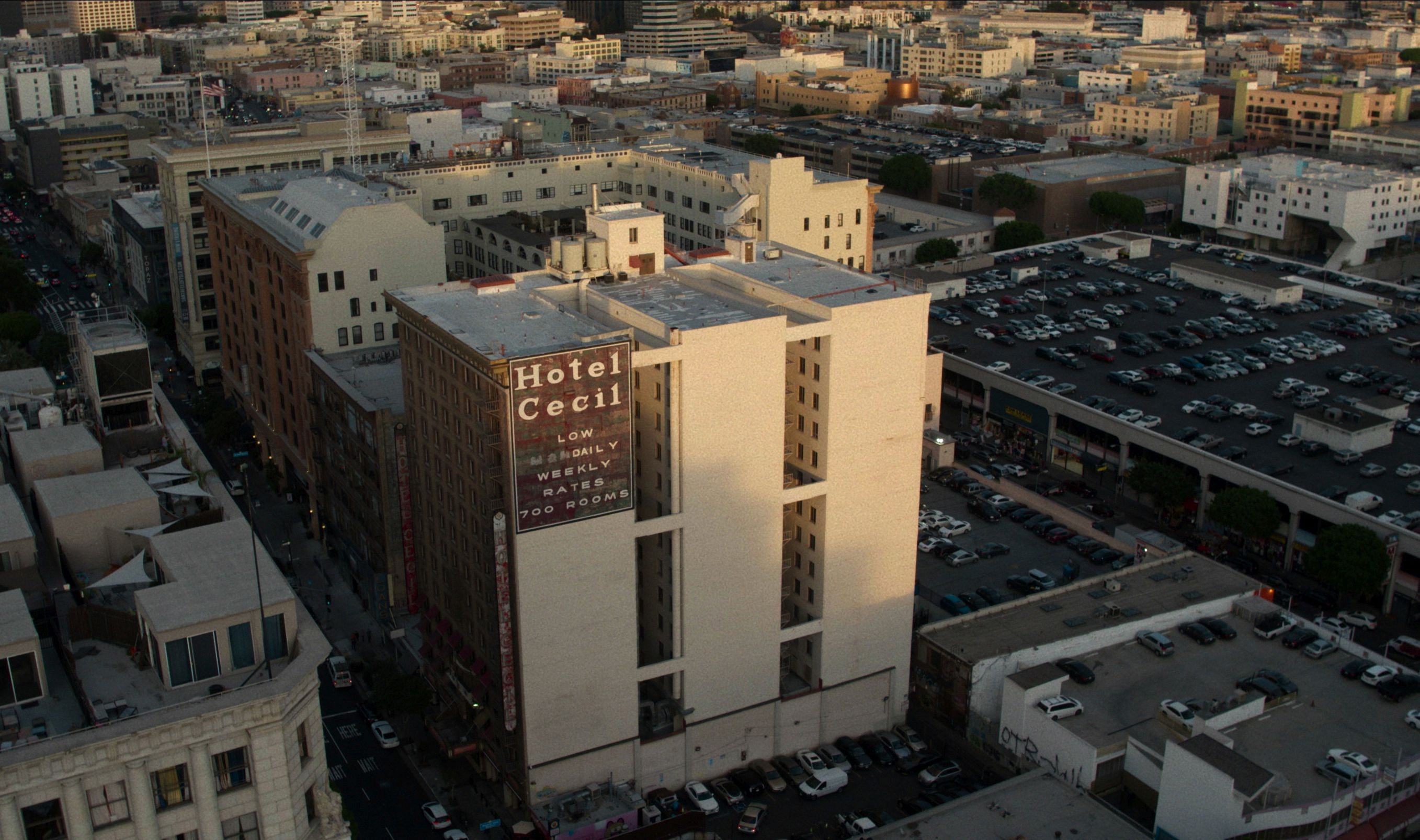 The most tragic interpretation of events is the theory that Elisa died by suicide. Some point to the fact that she had not registered for classes for her college spring semester before she left Vancouver as possible evidence of this.

It could have been due to falling off her med schedule, or even something supernatural, like being tormented by the "ghosts" people claim haunt the Cecil Hotel. But it cannot be discounted that Lam’s behavior was erratic enough that she may have taken her own life.